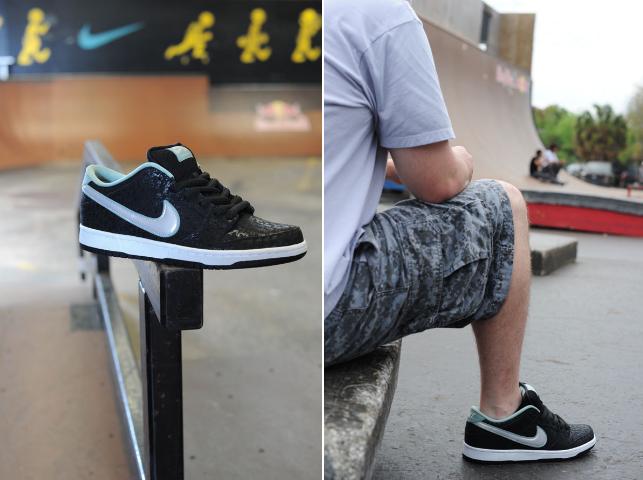 Made with an embossed black nubuck all-over print upper, this Nike SB Dunk Low shimmers in the light, plus dons blue suede heel counters, metallic silver accents, and adds commemorative insoles. And just when you thought that was it, “those buying from SPoT Ybor will receive their kicks in a special box lined in the same all over print that is featured on the uppers. Each pair will have a wooden hang tag which is laser engraved with the SPoT 20 Year Logo. In place of the standard tissue paper inside the box there will be a mini-mexican blanket to represent the crusty tapestry that has been used to block the front door of the park’s Pro Shop during off hours for the last 20 years.”

Well executed, look the for SPot x Lance Mountain x Nike SB Dunk Low to release for $150 at SPoT Ybor this Saturday, March 2, 2013. Stay tuned to Sneaker Files for more news and upadtes on this release. 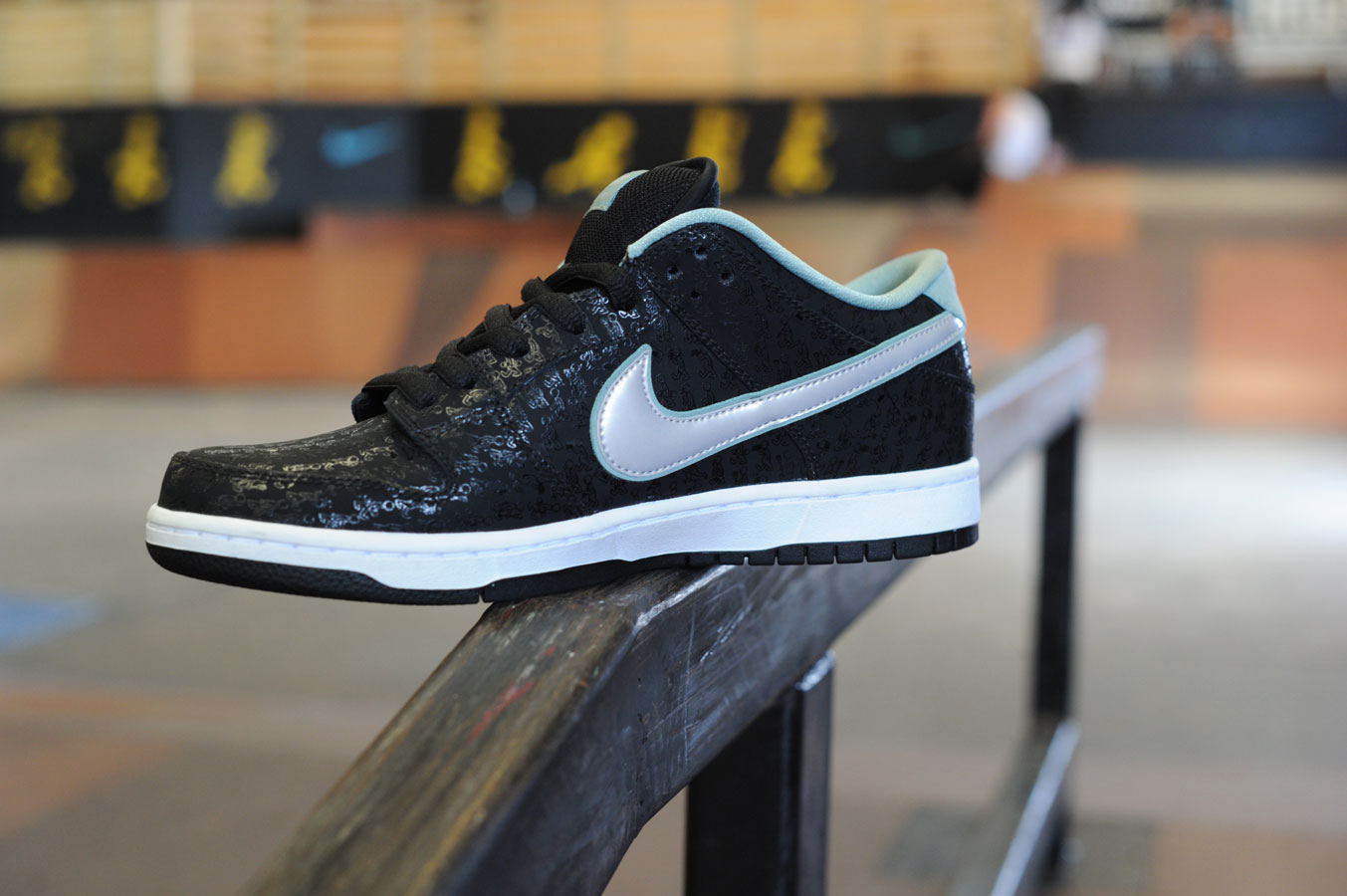 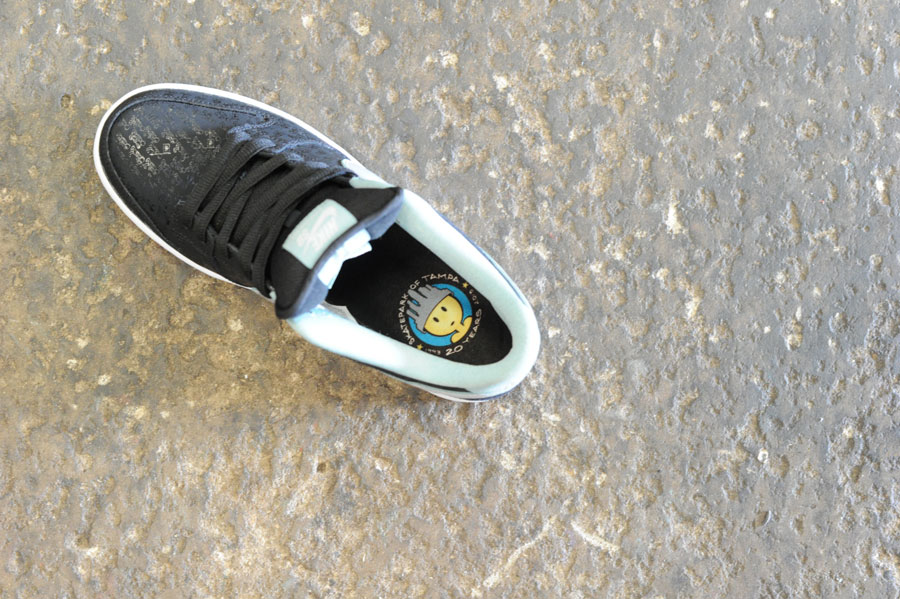 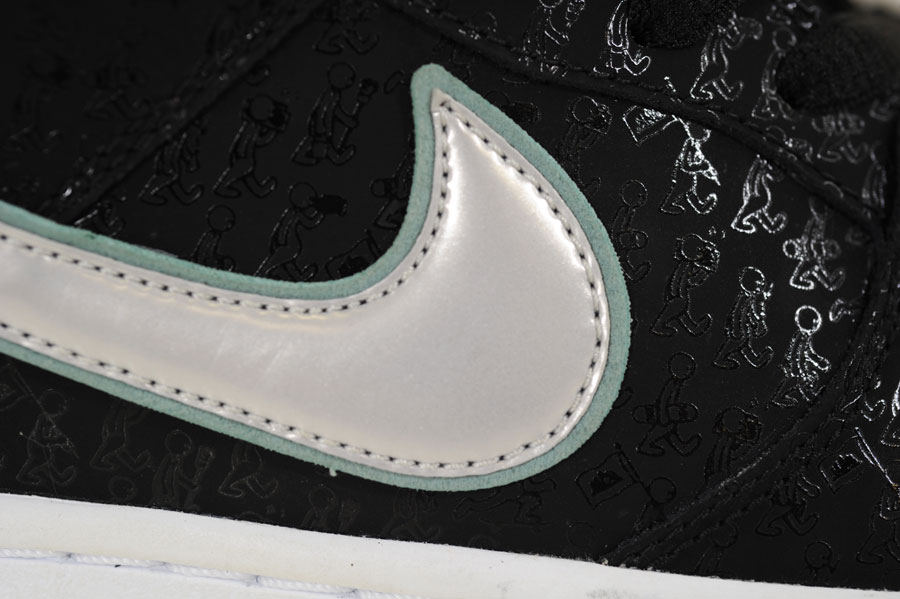 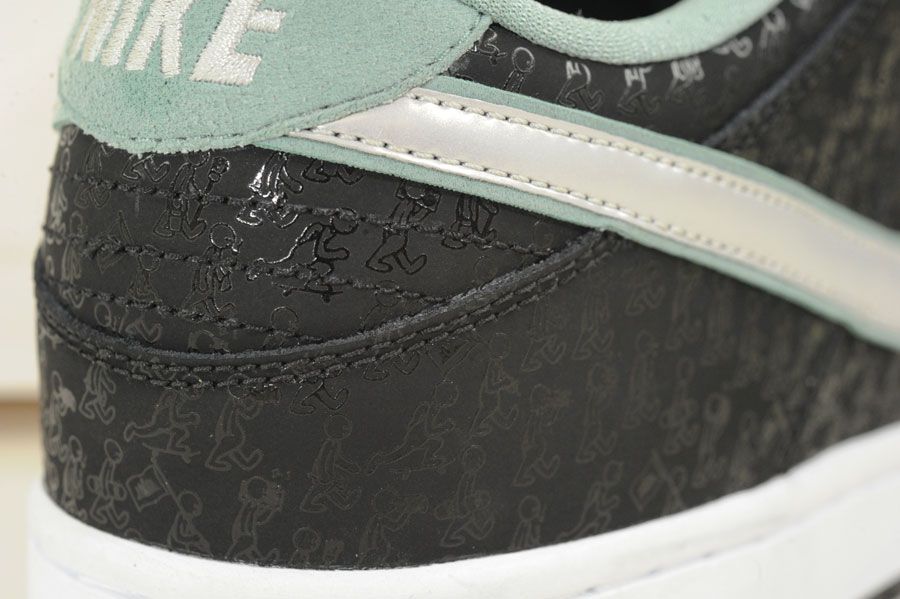