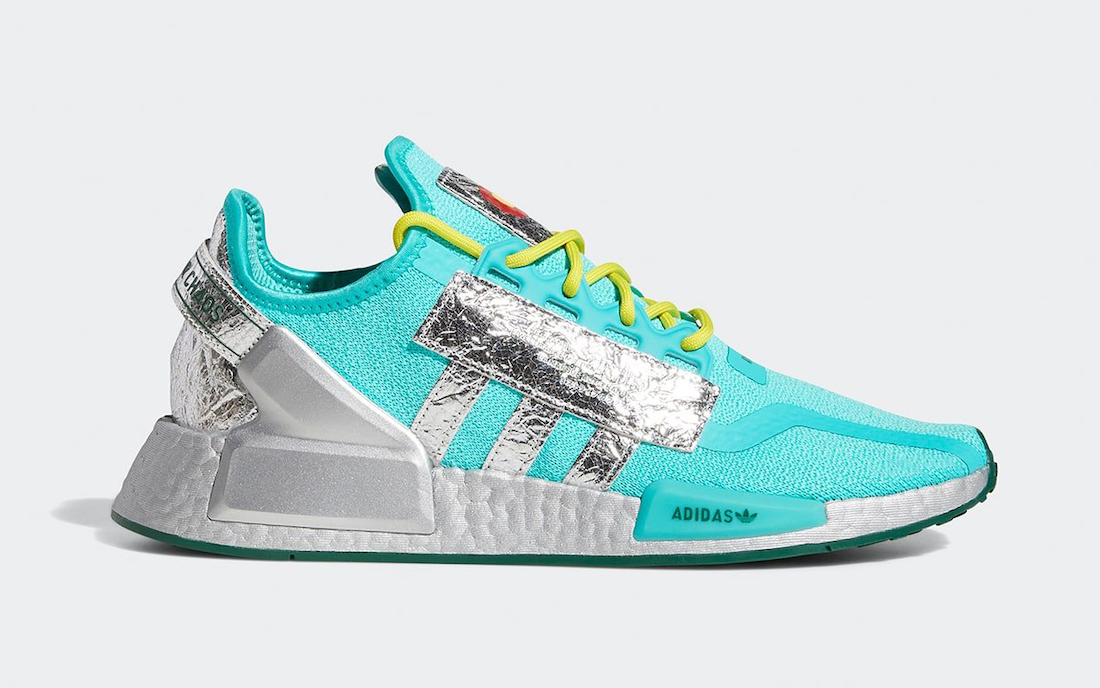 The Three Stripes Brand continues to expand on the South Park collection. Next up, we have the NMD R1 V2 inspired by Professor Chaos.

Professor Chaos is the supervillain alter-ego of Butters Stotch. He originally becomes Professor Chaos due to the fact that he is occasionally seen to others as futile after being rejected as a replacement for Kenny, making him a lonely outcast, ultimately turning to the dark side.

This adidas NMD comes highlighted with Aqua Blue on the base while wrinkled Silver foil lands on the side overlays and heel to reflect the aluminum on Butter’s costume. Next, co-branding lands on the insoles, Lime Green appears on the laces, and a Silver Boost midsole and Green rubber outsole finish the look.

You can expect the South Park x adidas NMD R1 V2 ‘Professor Chaos’ to release at select retailers and adidas.com on March 21st. The retail price is $160. Below, you can check out more photos for a closer look. 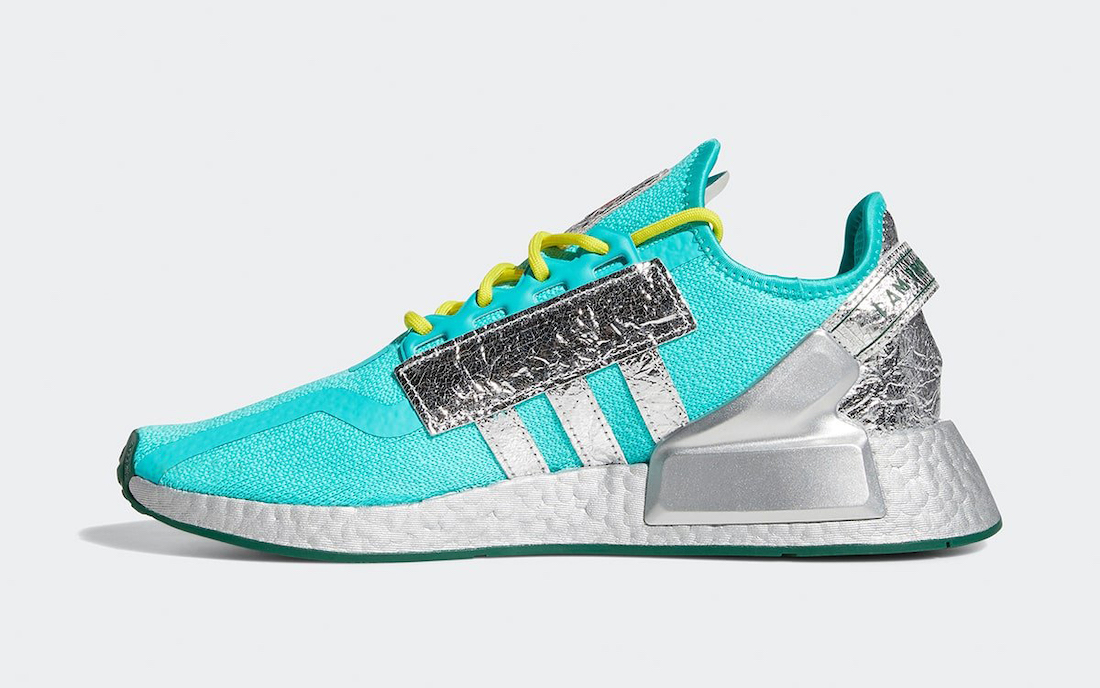 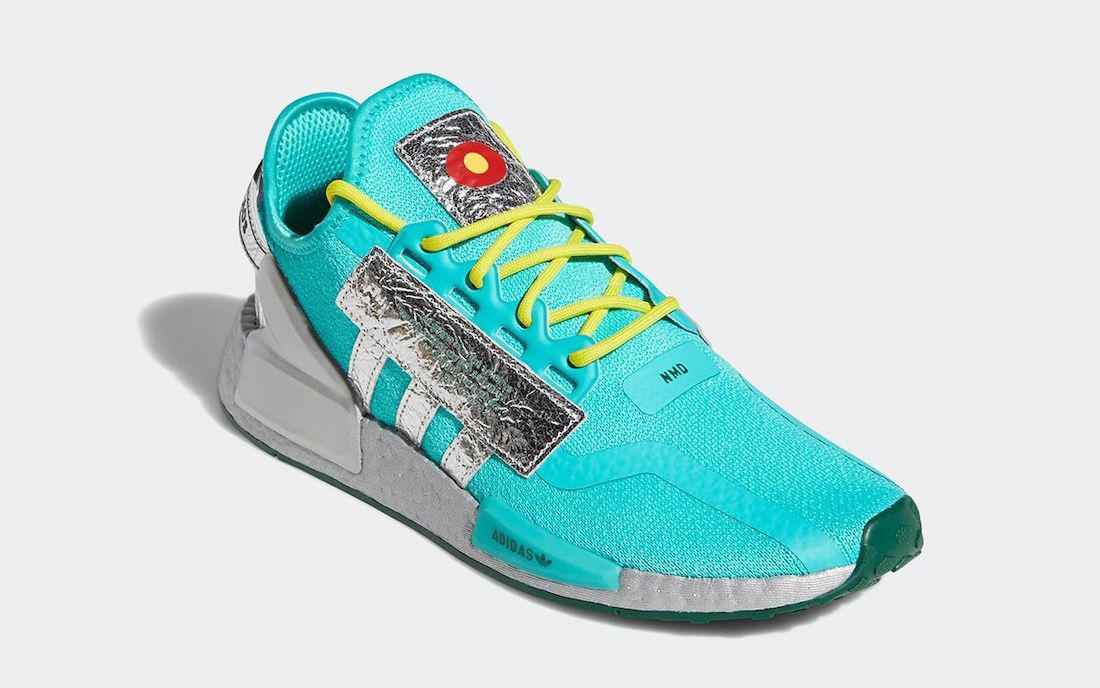 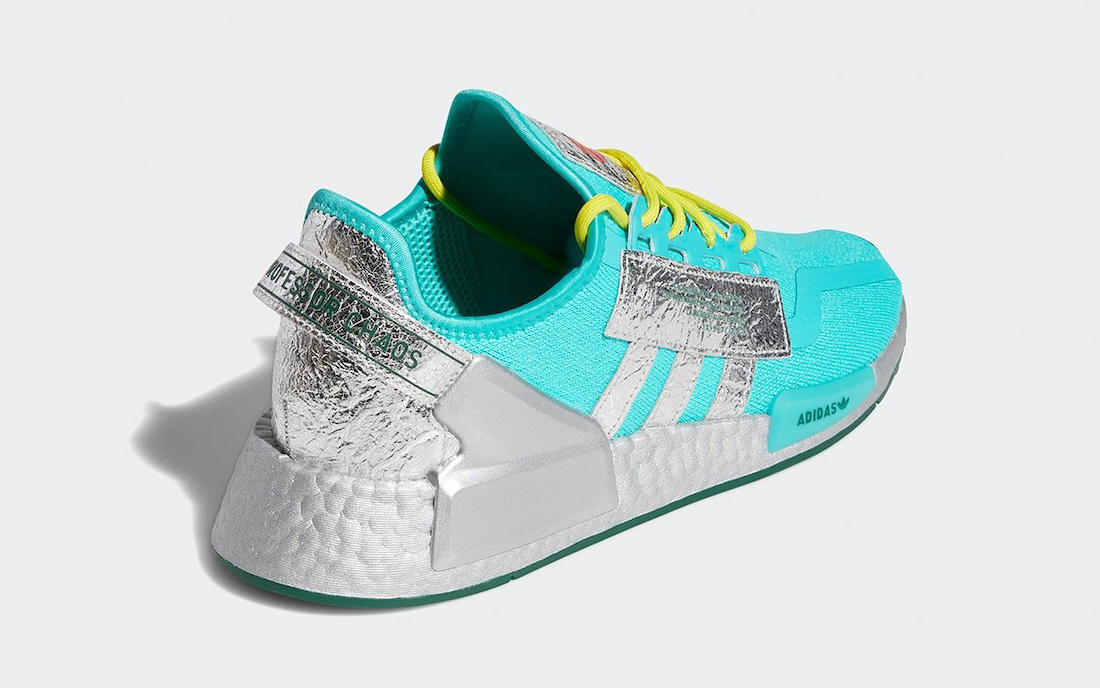 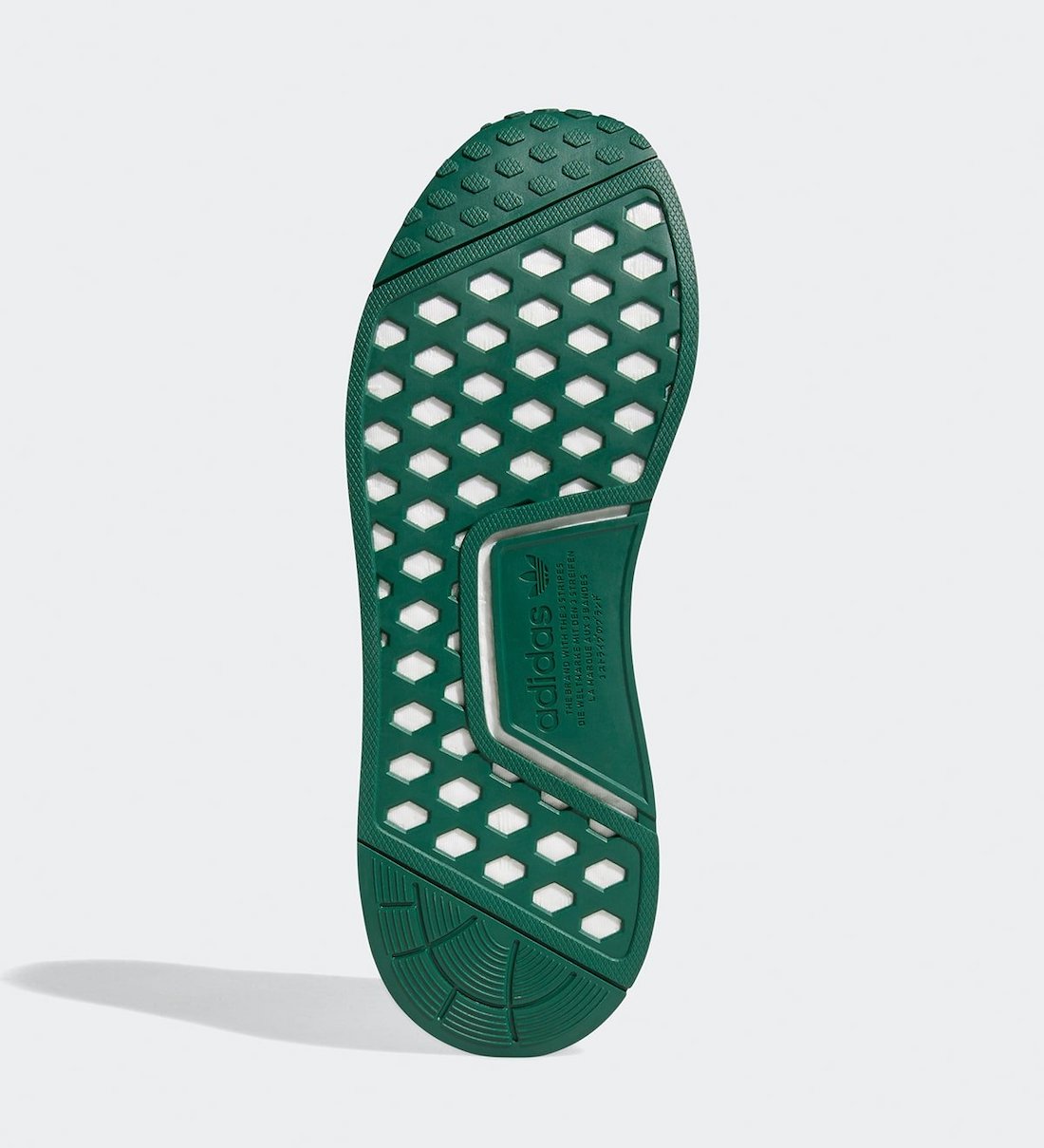 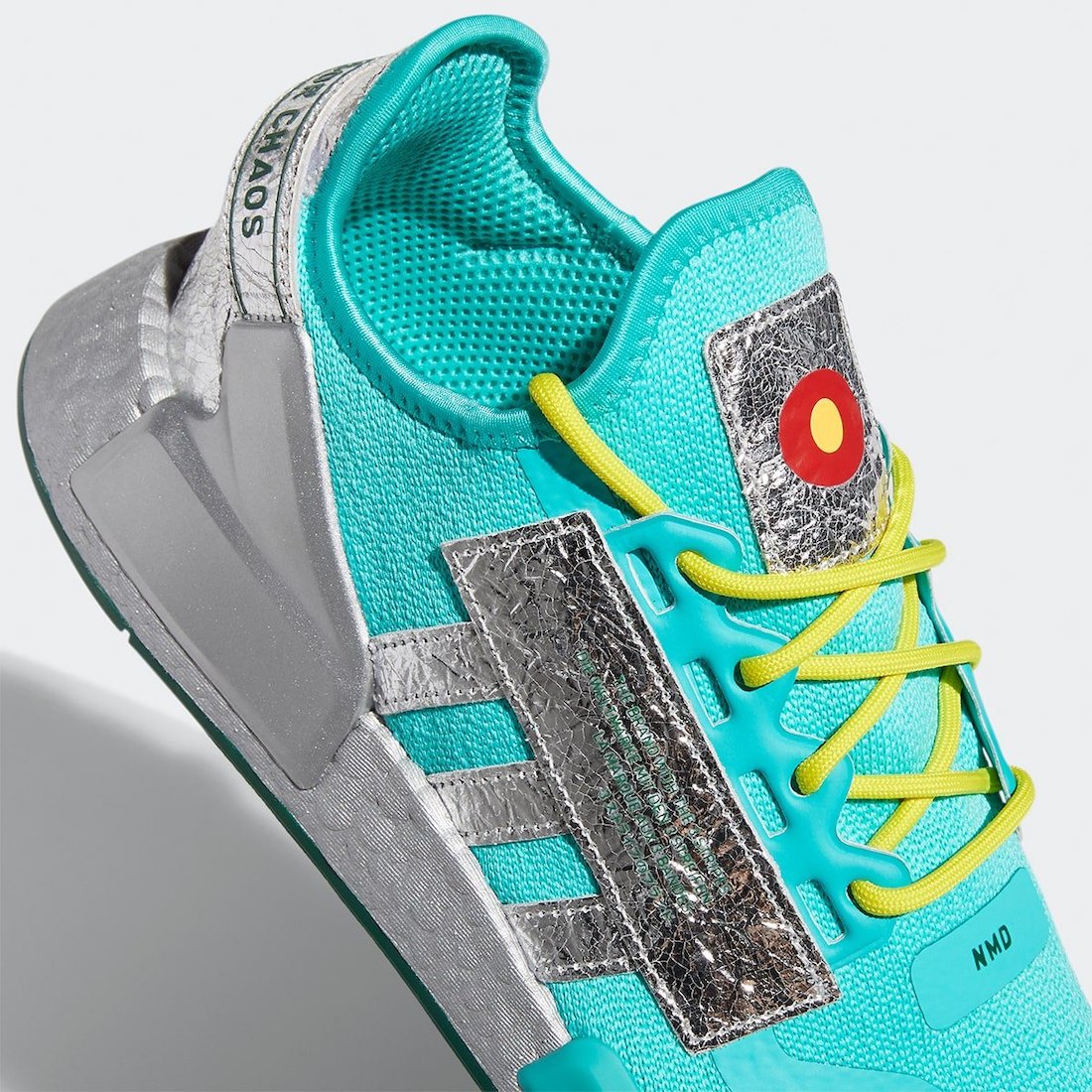 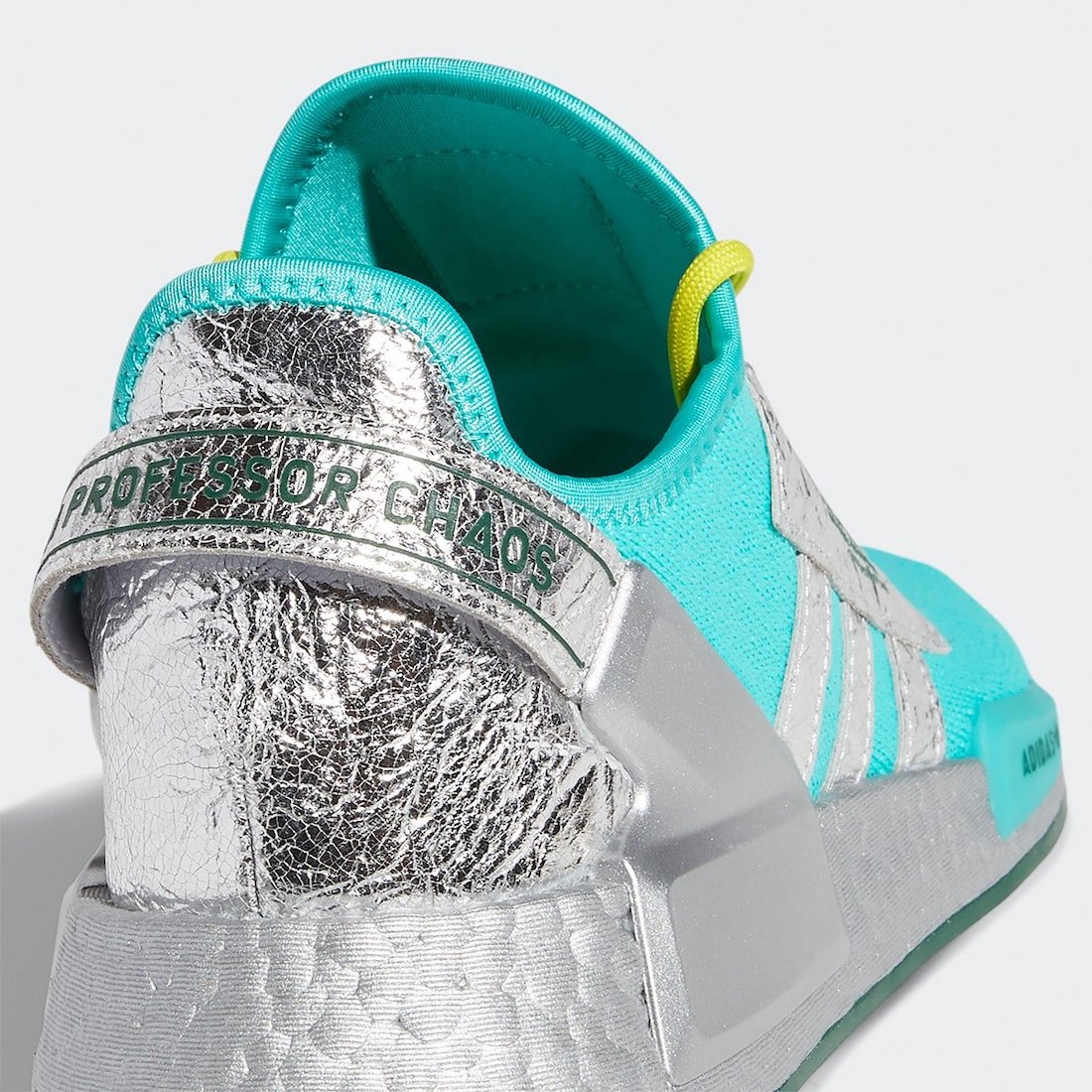 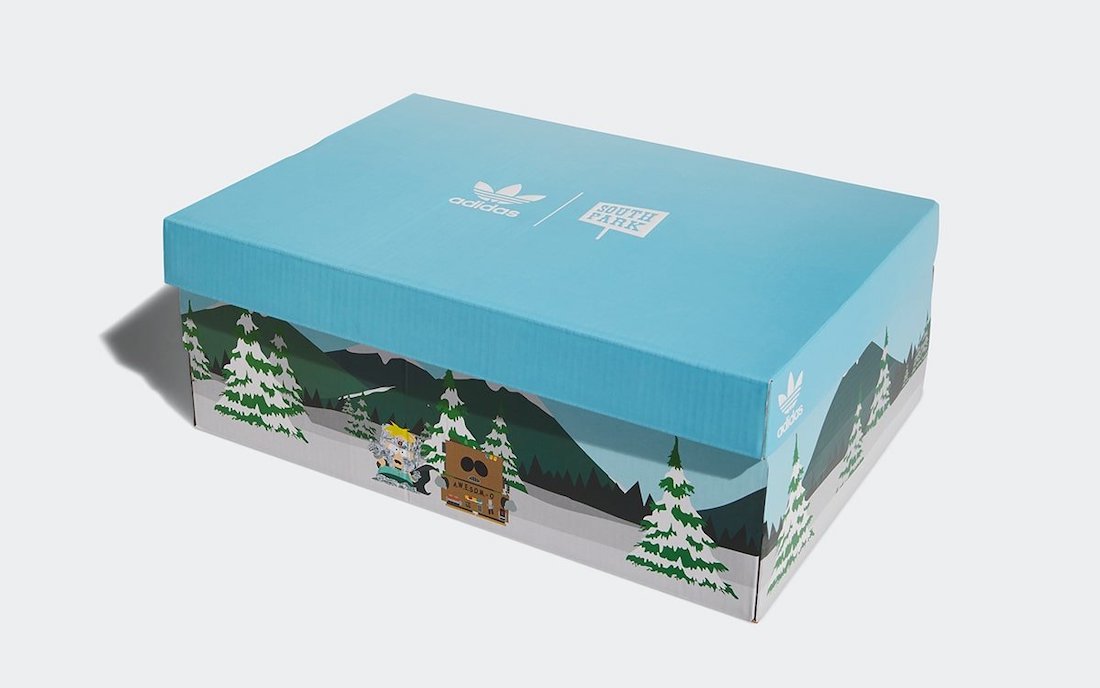