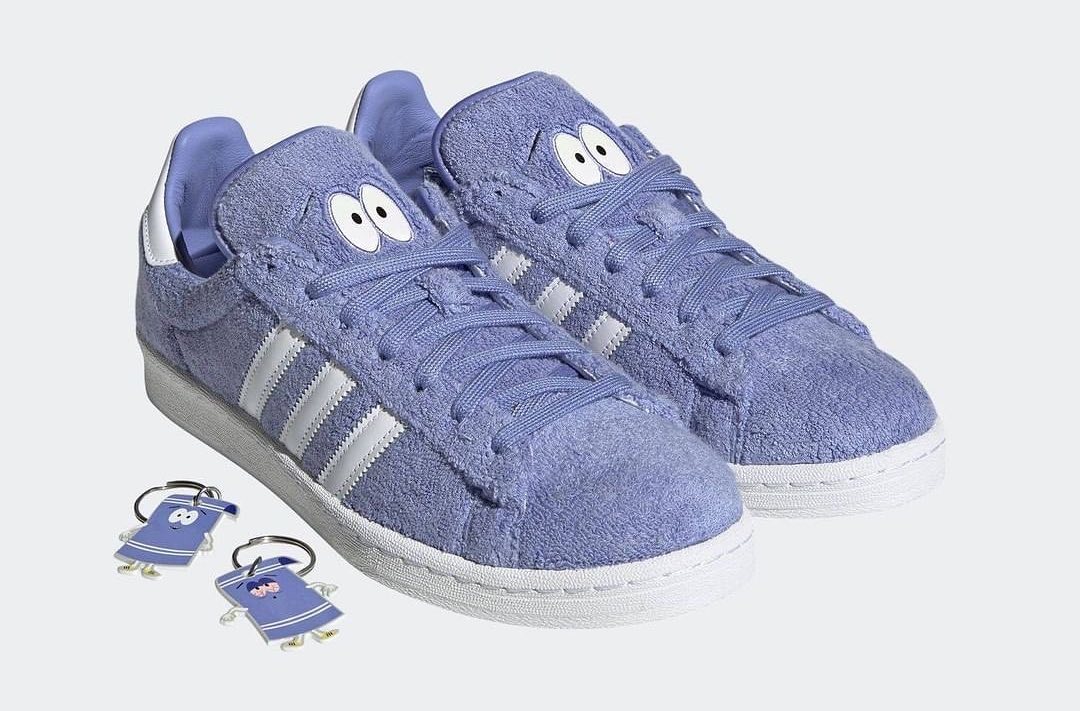 Celebrating 4/20, adidas will debut the Campus 80s ’Towelie,’ inspired by the South Park character. As the name suggests, Towelie is a talking towel and made its first appearance in Season 5.

This adidas Campus 80s comes dressed in a Chalk Purple and Footwear White color combination. As you can see, this pair features Purple terry cloth across the upper, which represents the stoned character. Next, we have White on the leather Three Stripes, heel, midsole, and Towelie’s eyes on the tongue.

Also, this adidas Campus features UV-sensitive material on Towelie’s eyes. When the light hits it, the eyes become bloodshot, resembling Towelie’s eyes when he is stoned. Furthermore, the pair has a stash pocket with quotes from the character, including ‘Don’t Forget To Bring a Towel’ and ‘I Have No Idea What’s Going on.’ Lastly, it comes with keychains of Towelie with and without bloodshot eyes.

You can expect the South Park x adidas Campus 80s ’Towelie’ to release at select retailers and adidas.com on April 20th to celebrate 4/20. The retail price is $100. As soon as we have more information, we will make sure to update you. For now, scroll below for additional photos that will give you a closer look.

Update (4/12): adidas announces that the South Park x adidas Campus 80s ’Towelie’ will release on April 20th for $100 via the Confirmed app. 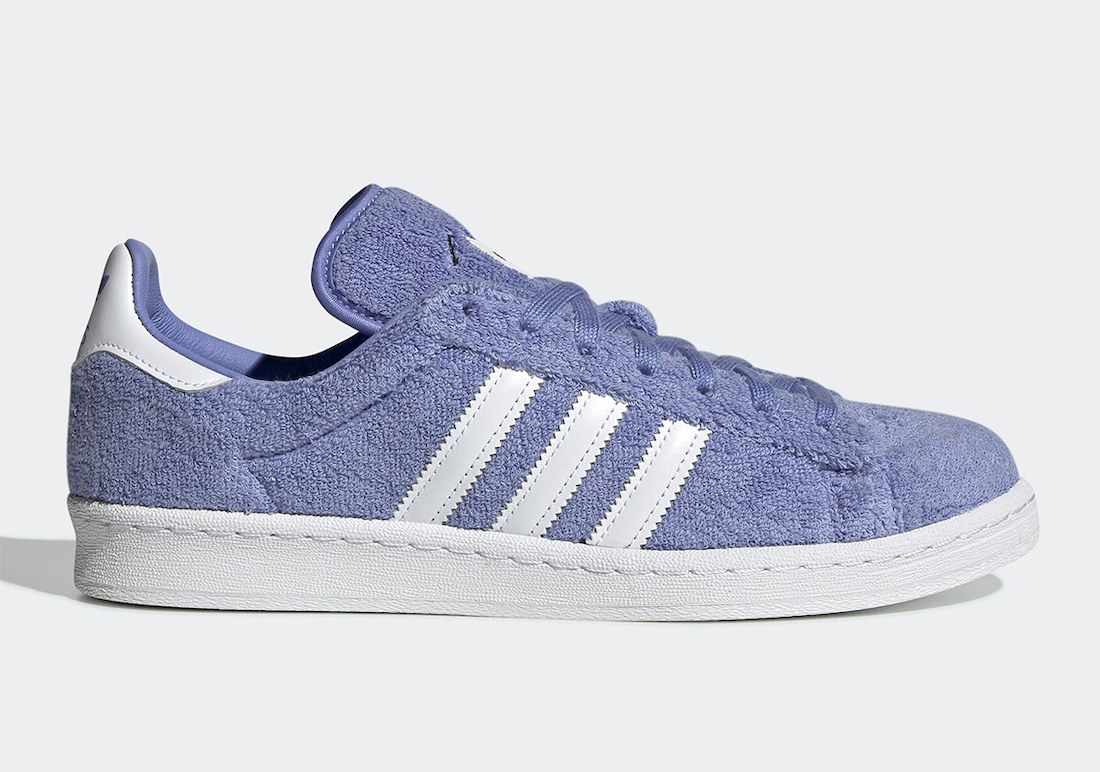 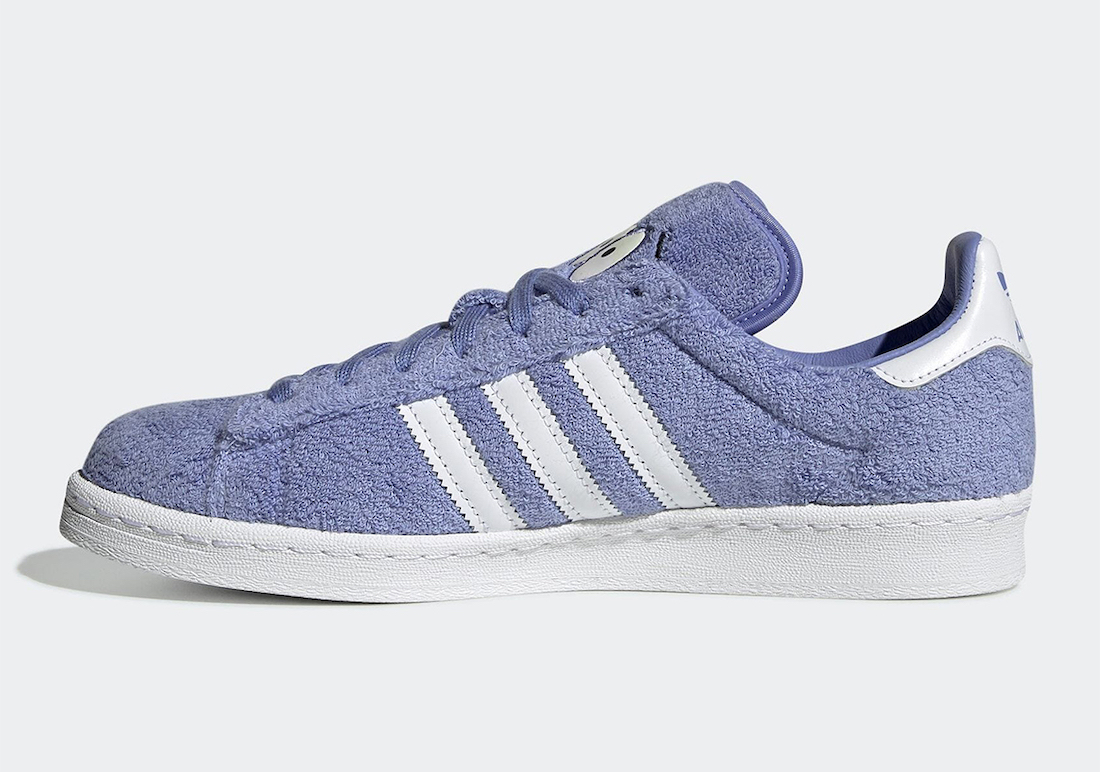 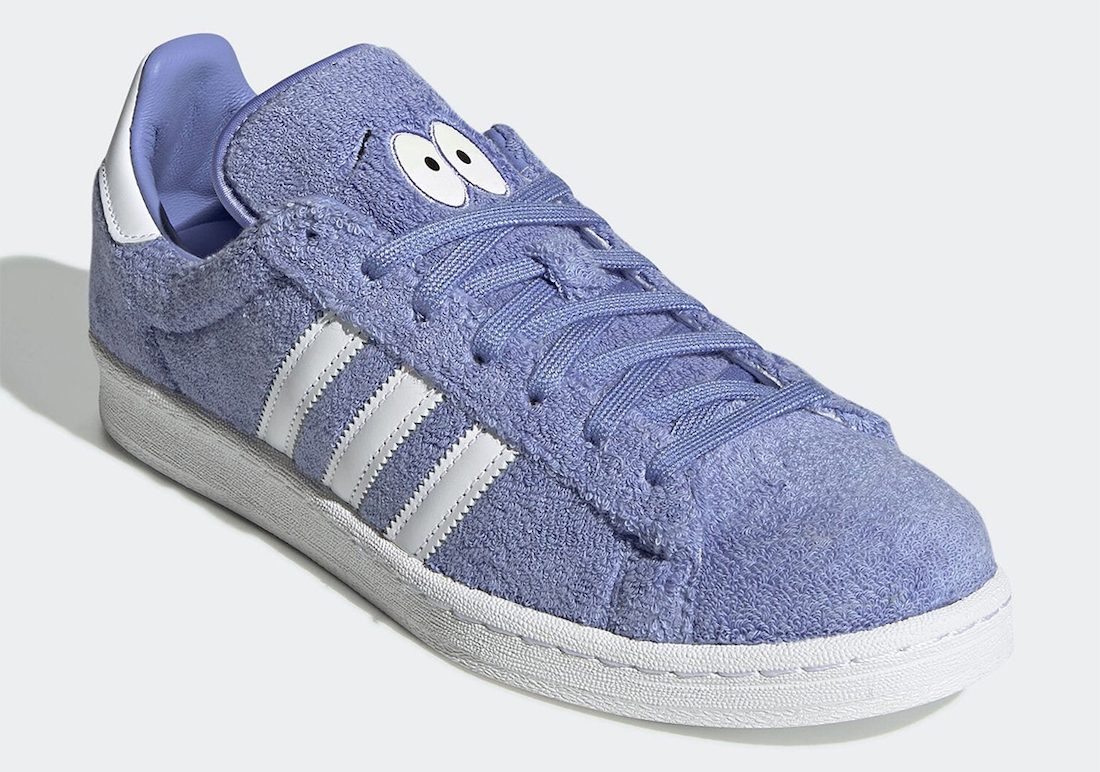 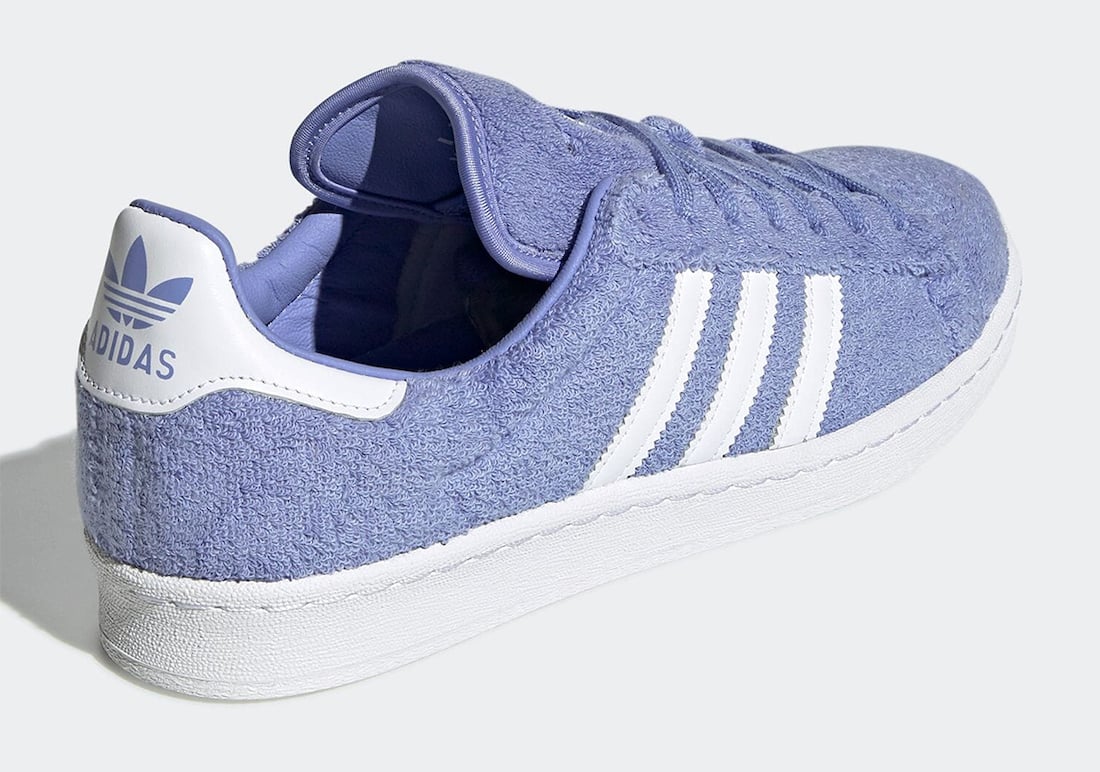 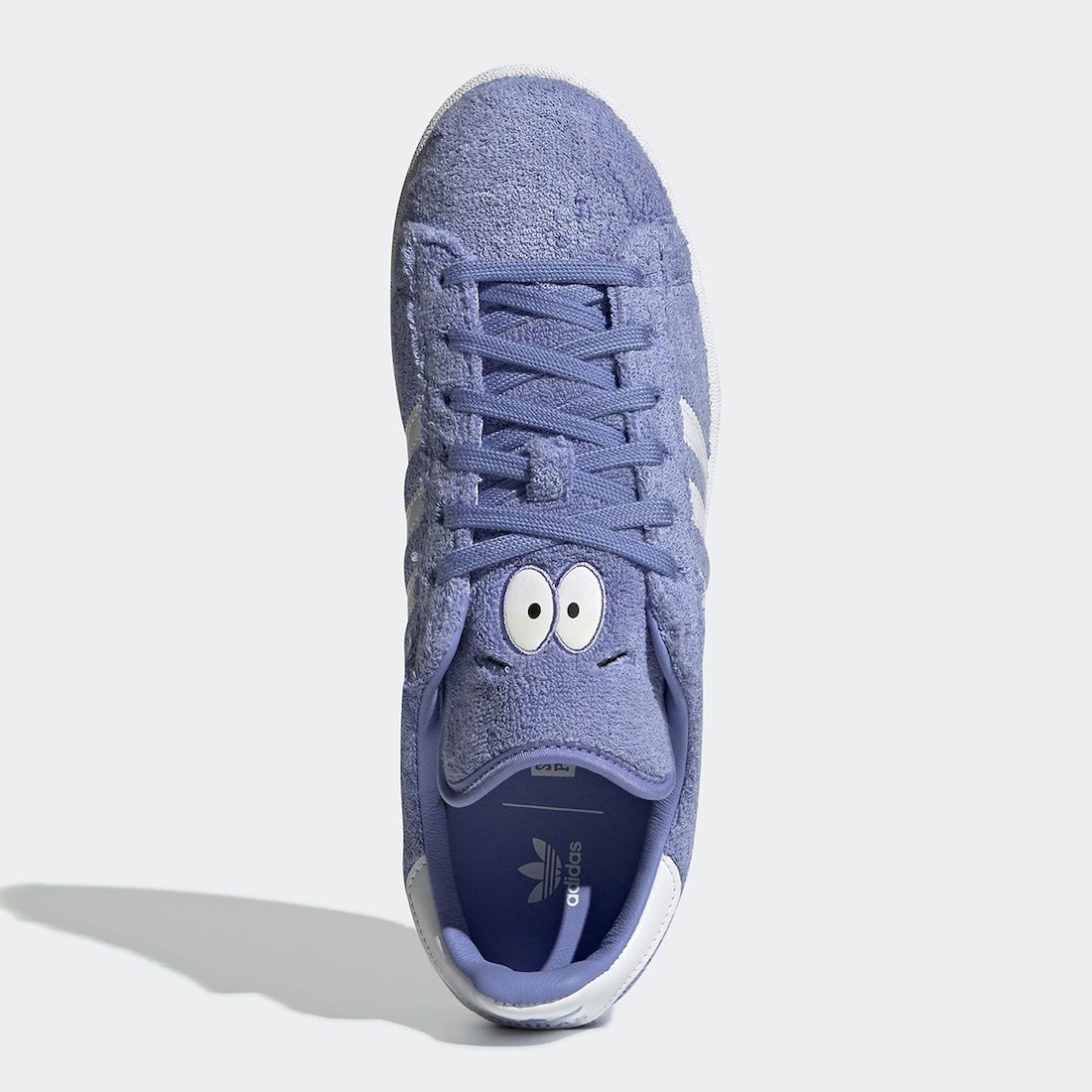 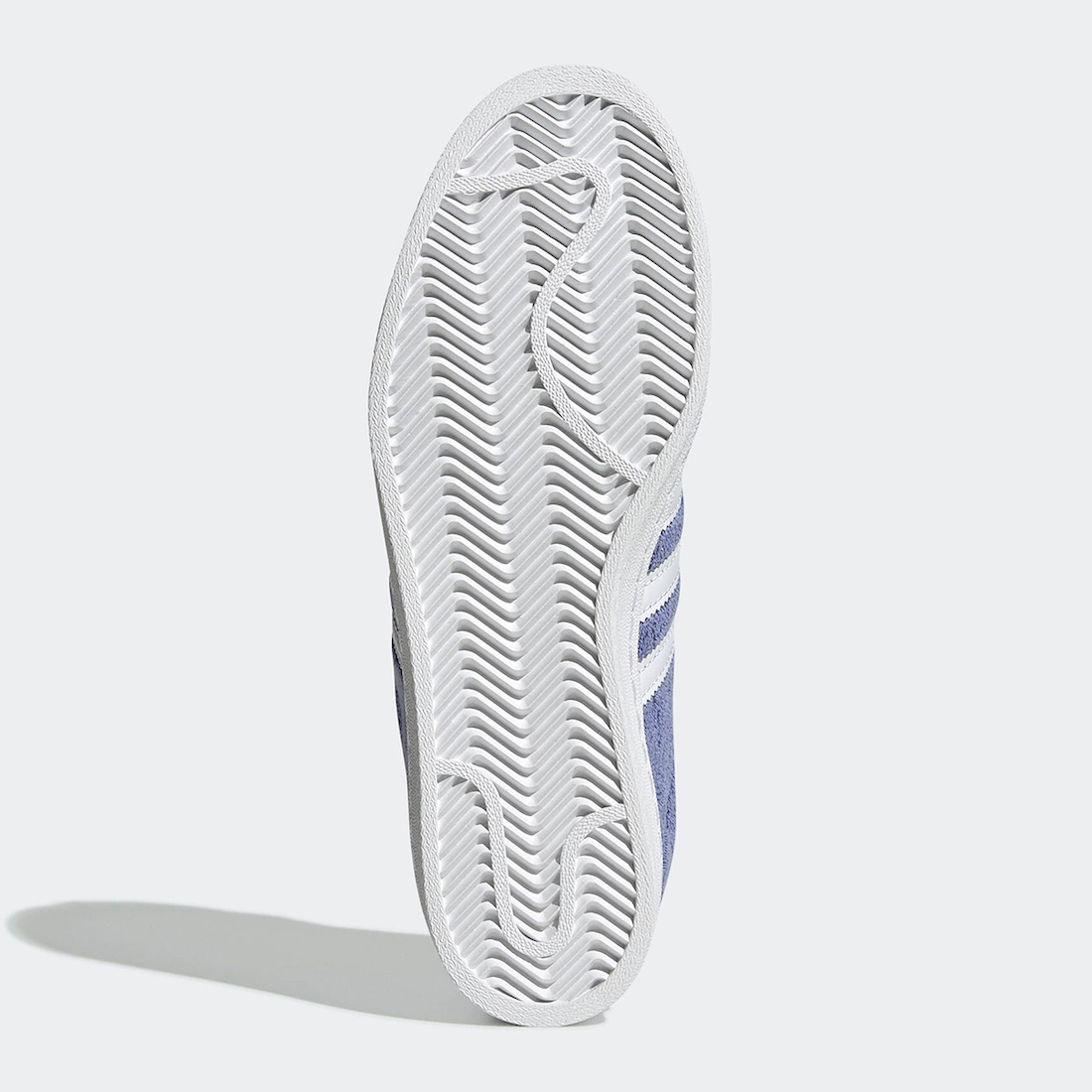 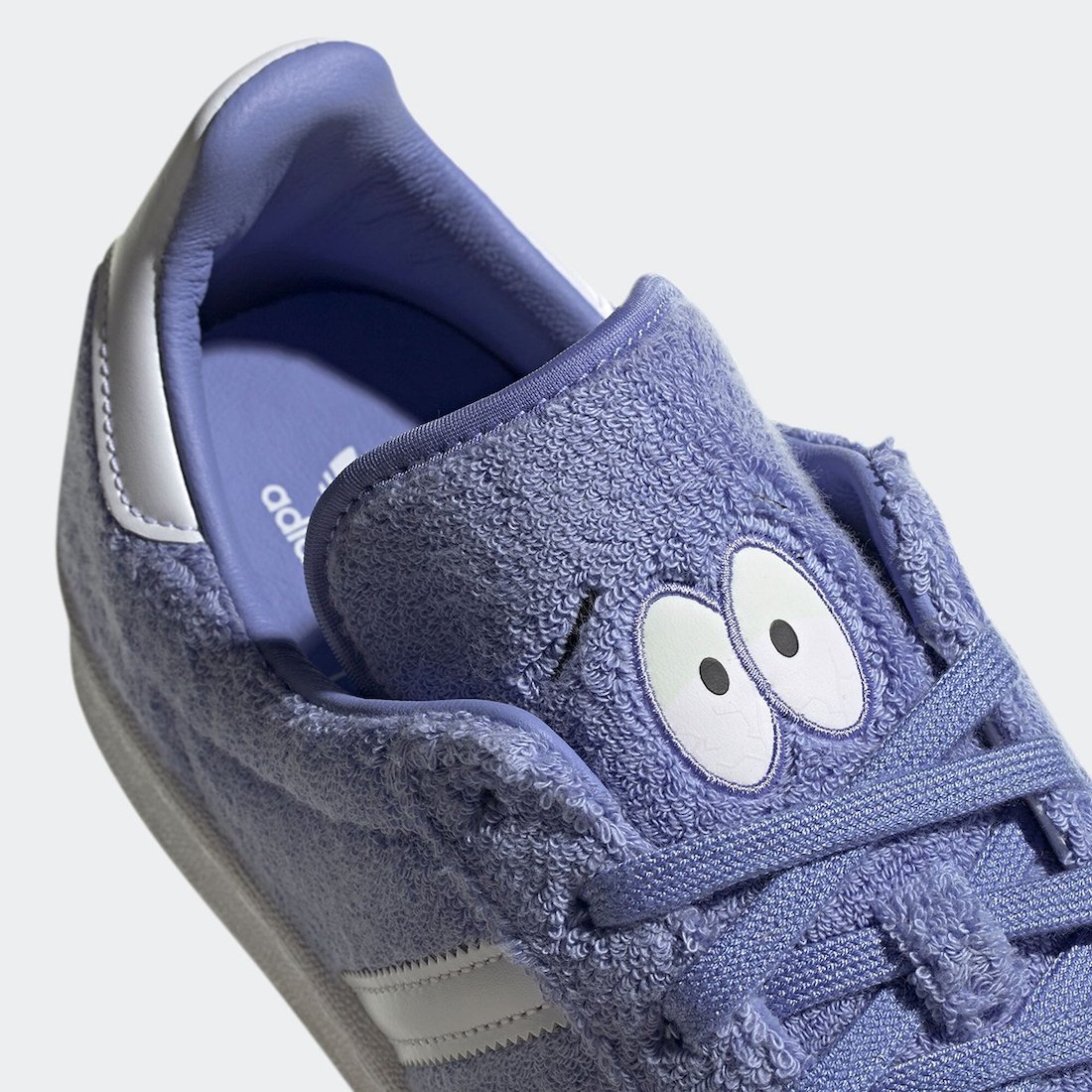 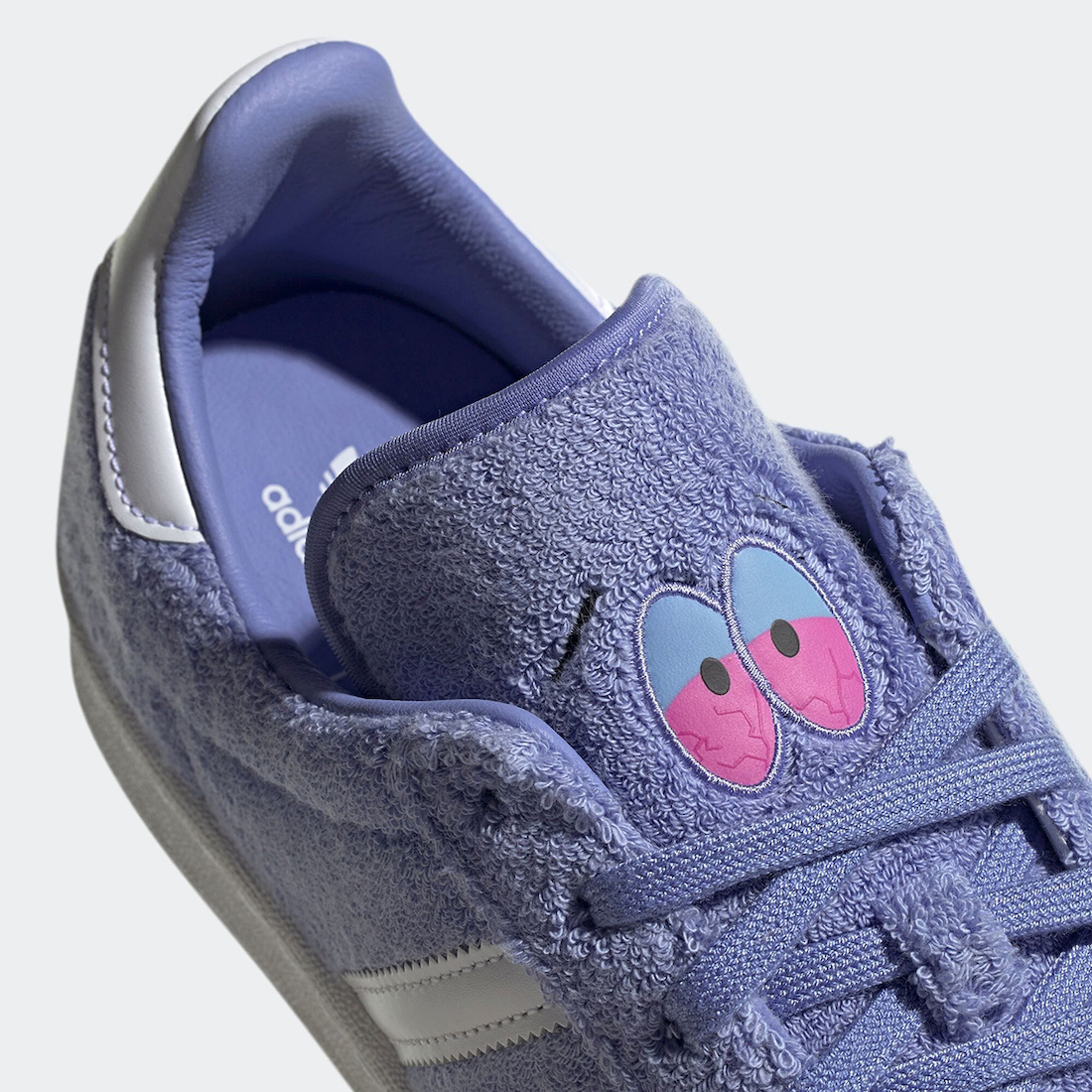 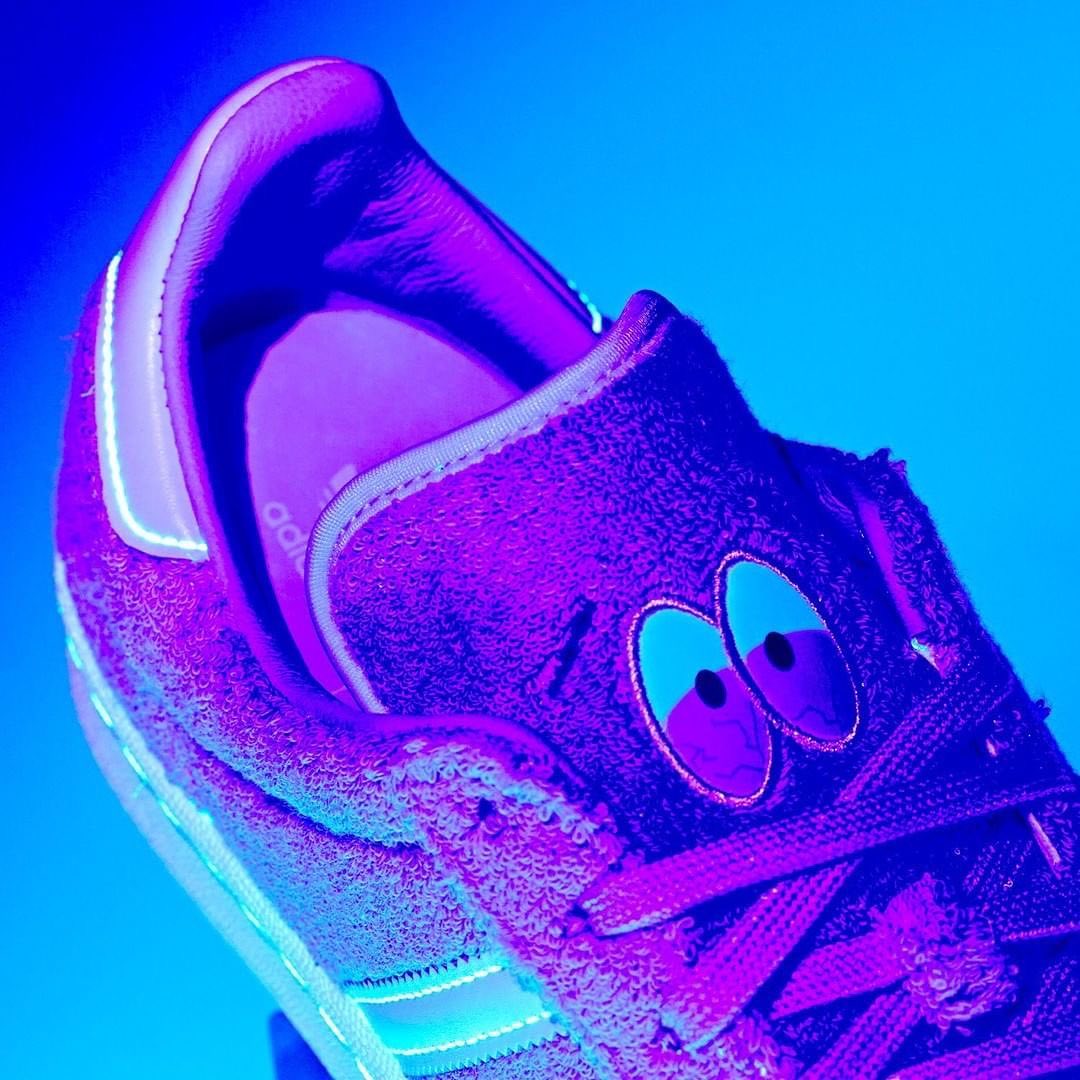 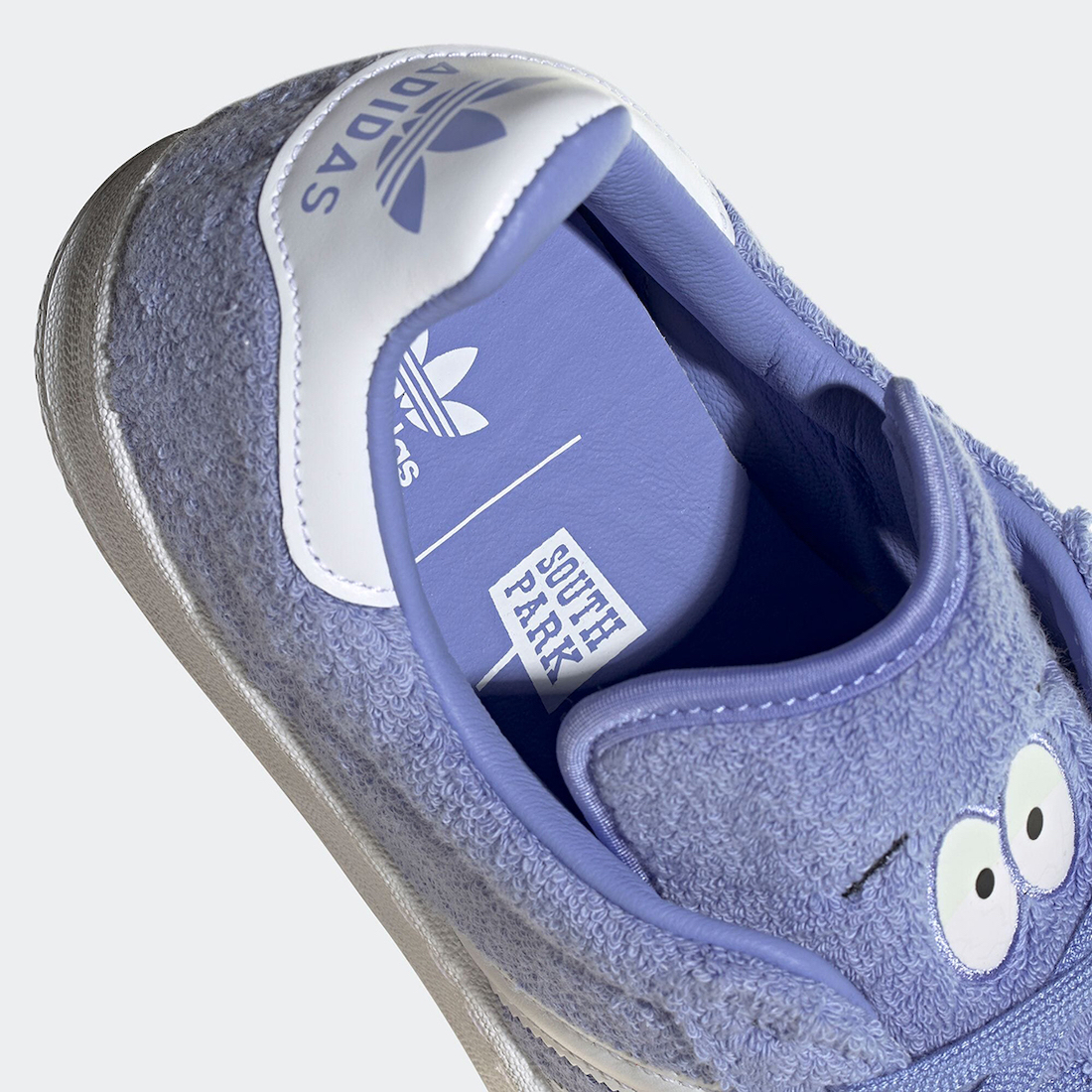 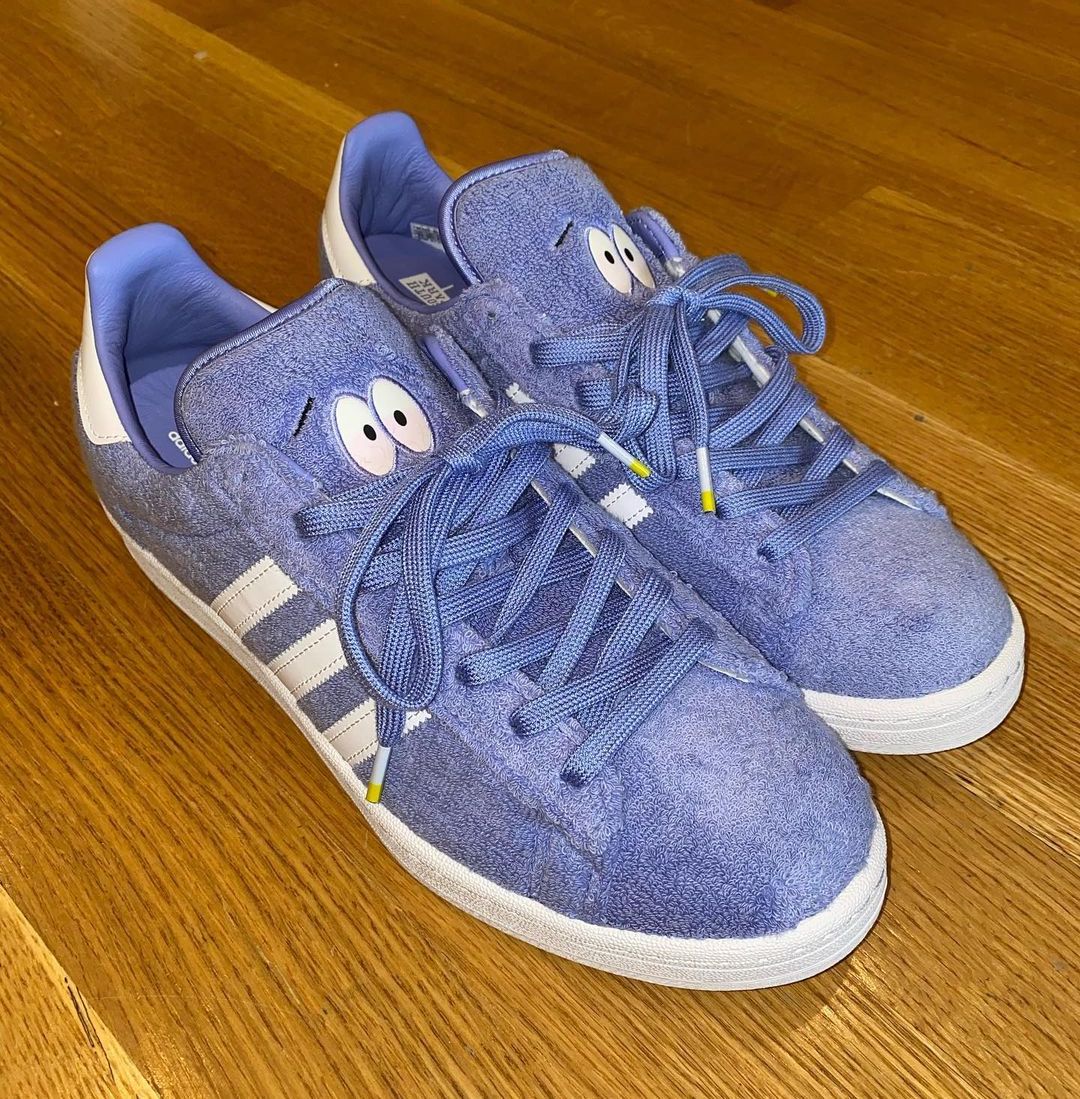 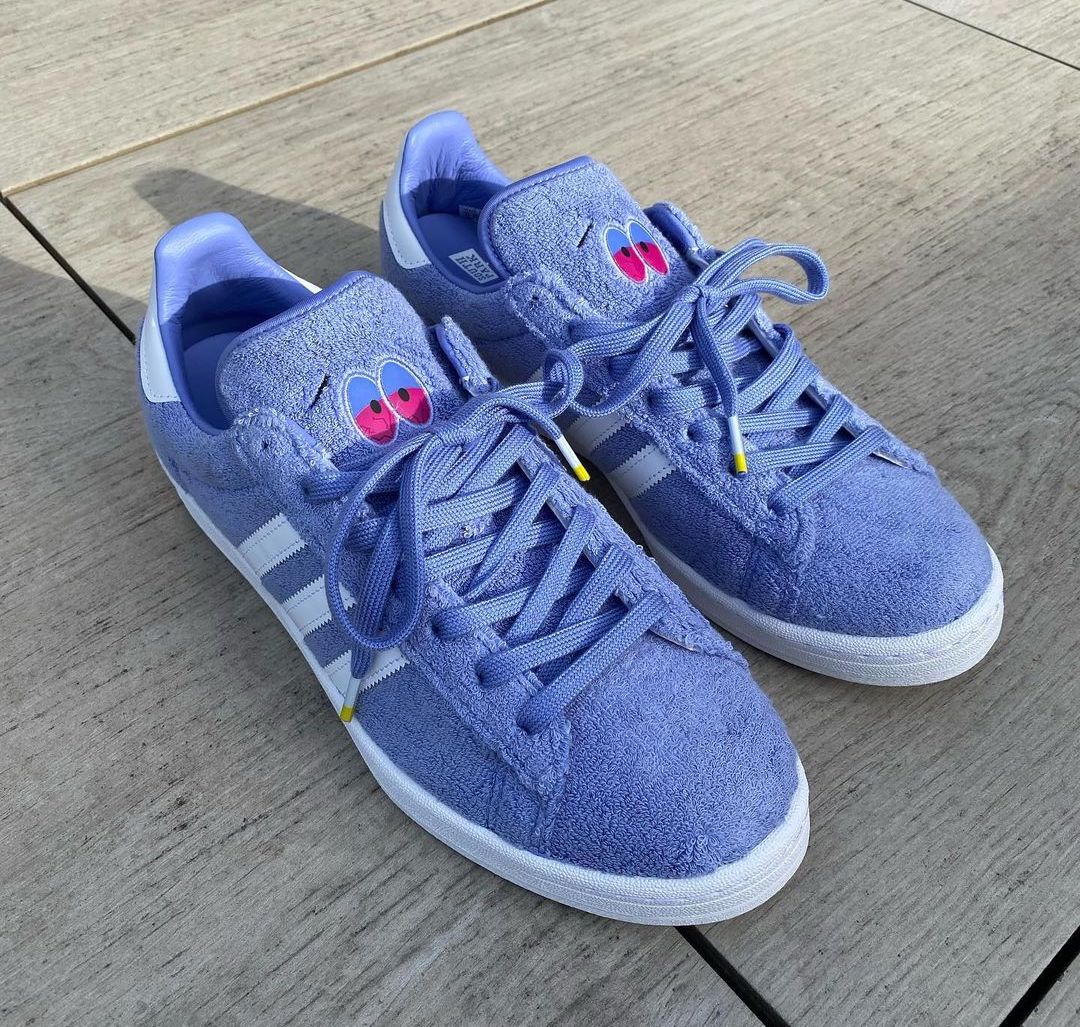 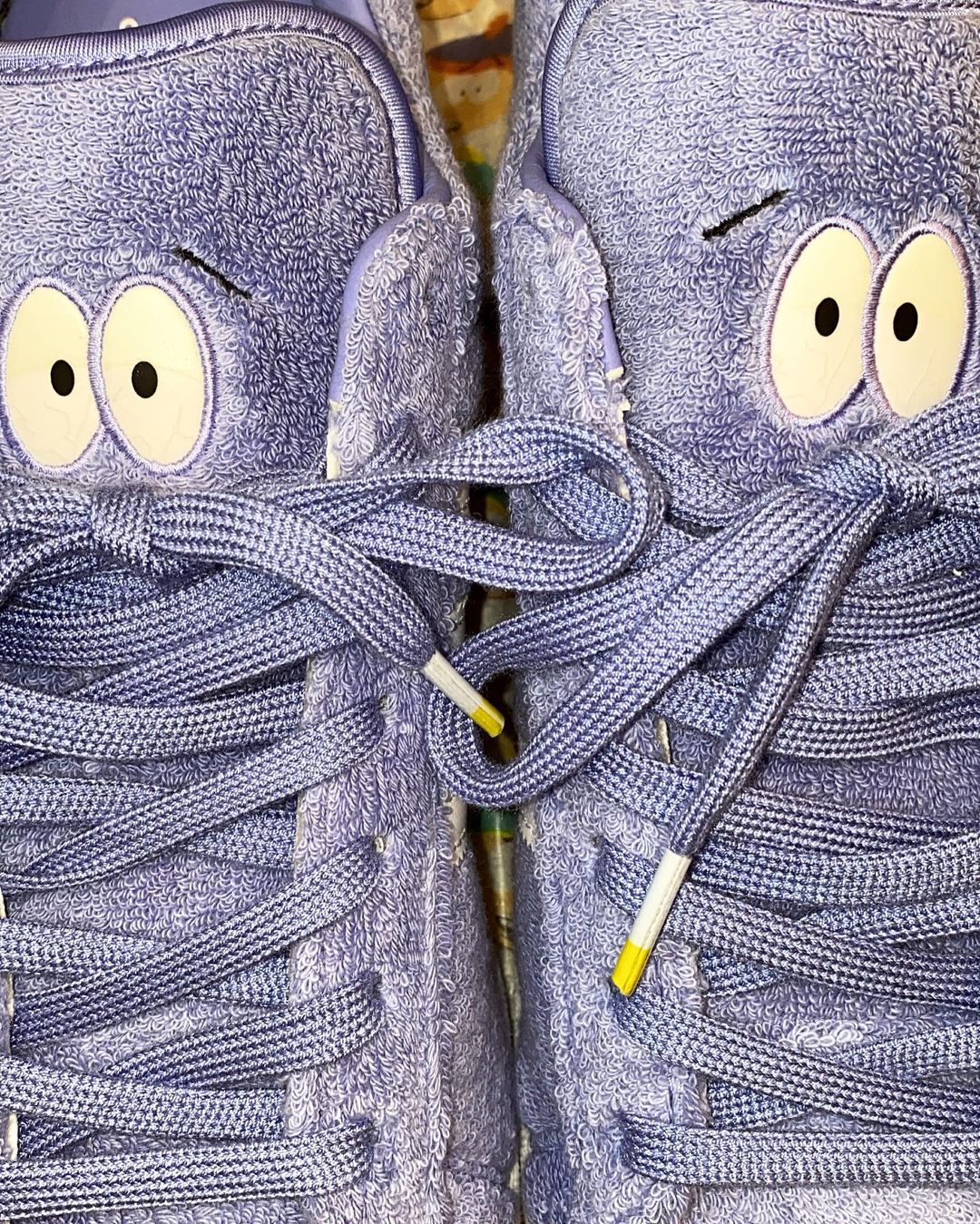 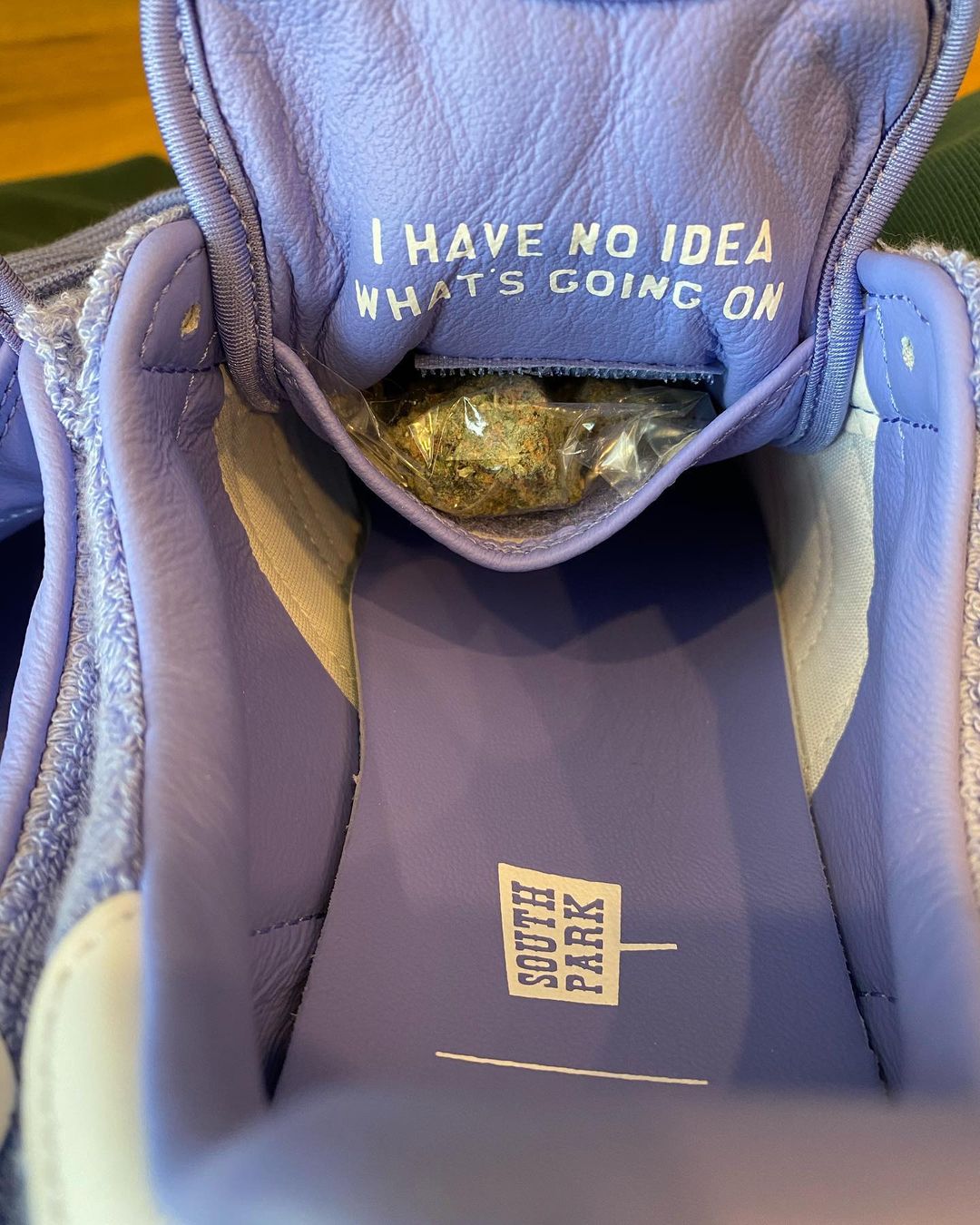