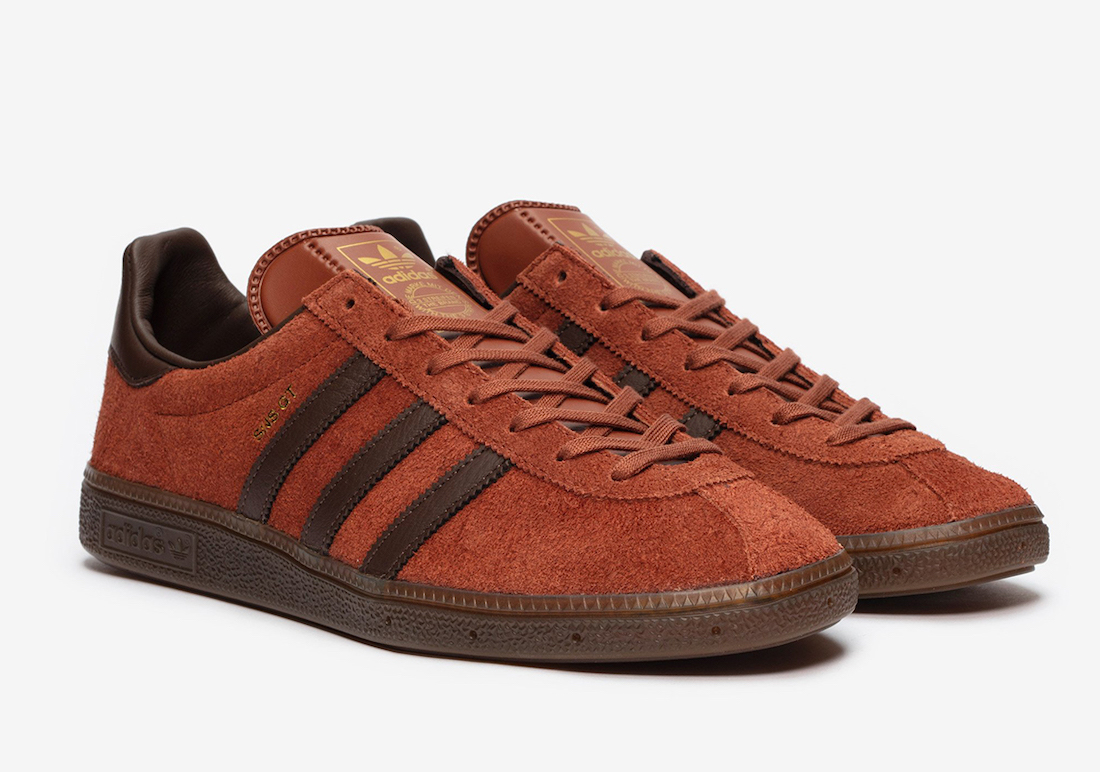 SNS and adidas Originals will expand on their exclusive SNS GT series with the new SNS GT ’NYC’ release. Based on a shoe first released in 1980 called the “Stockholm GT” and first-ever re-released as SNS GT ‘Stockholm.’

The SNS GT ‘NYC’ pays tribute to pays homage to New York City and, more specifically, Meatpacking District. Highlighted with Deep Brown on the upper for the Manhattan neighborhood while constructed with premium suede and leather overlays on the Three Stripes branding and heel tabs.

You can expect the SNS x adidas SNS GT ‘NYC’ to release exclusively at SNS locations and Sneakersnstuff.com on March 9th. The retail price is $120. Below, you can check out more photos that will give you a closer look. 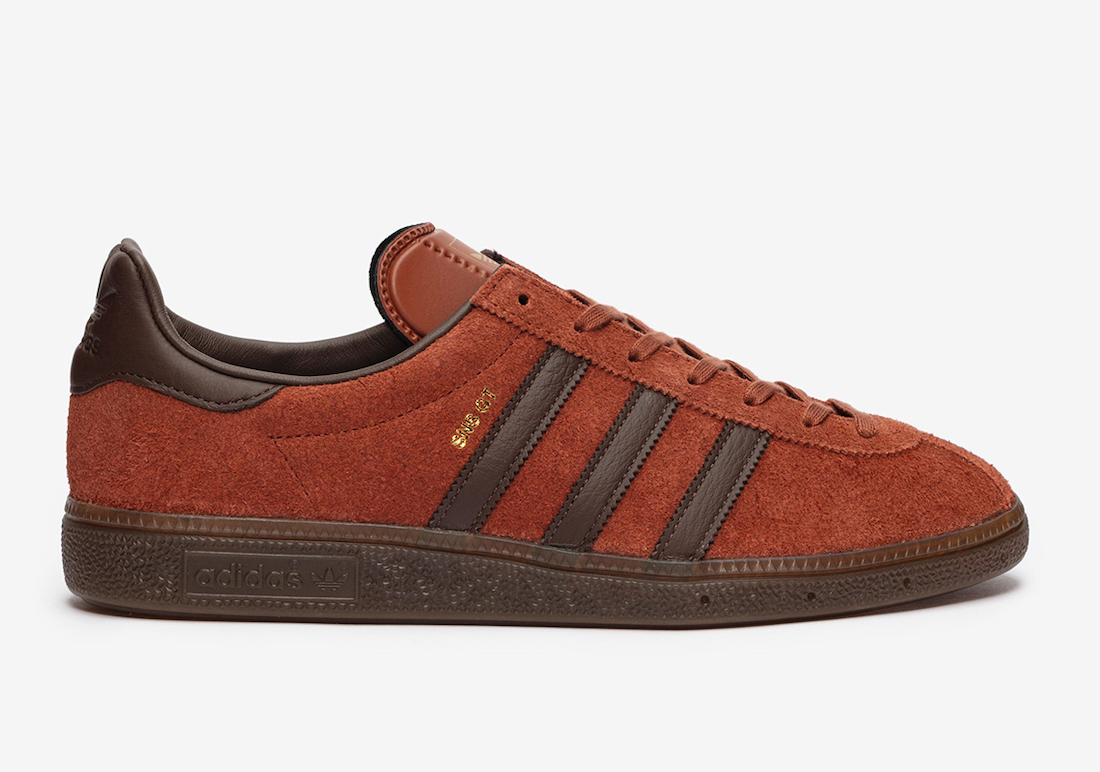 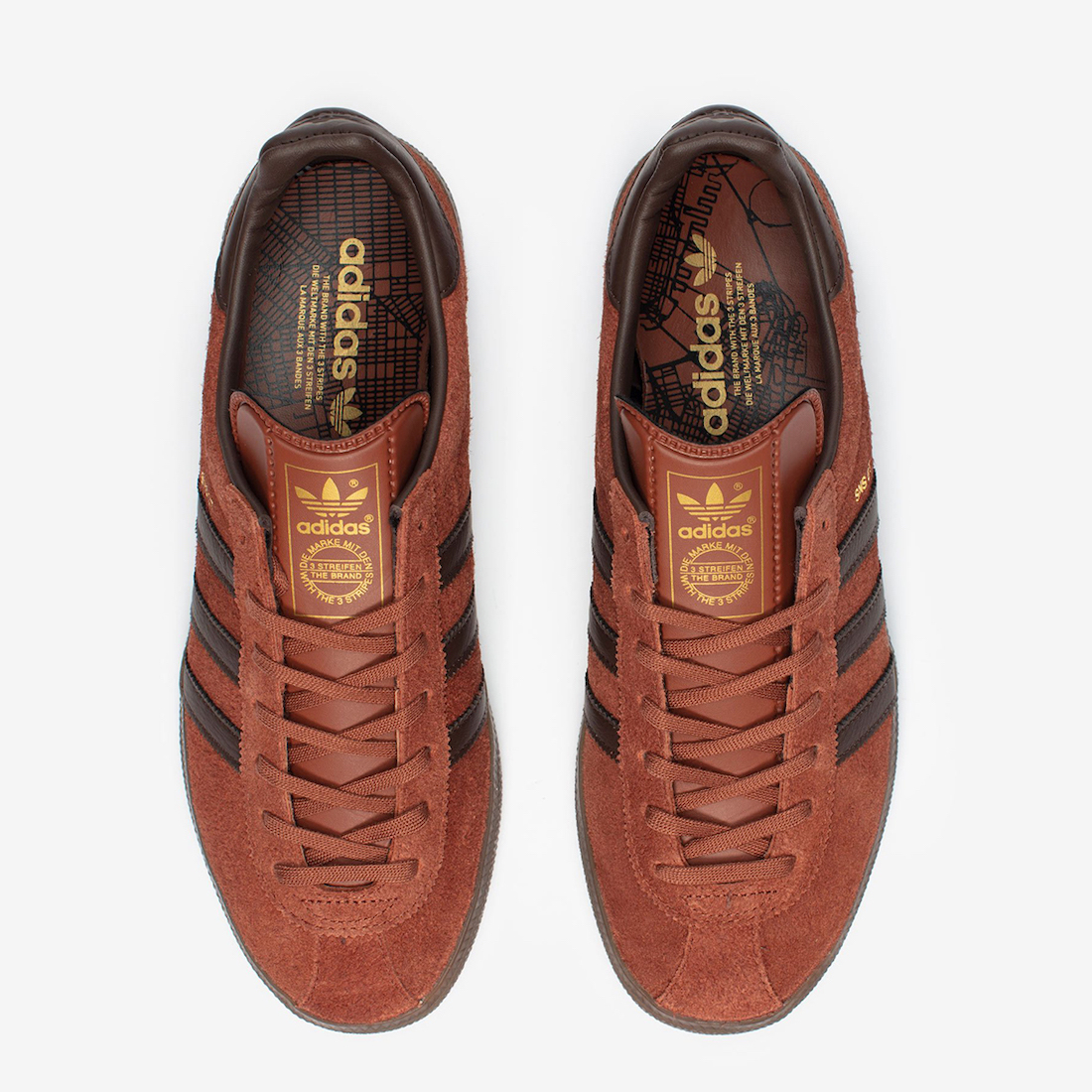 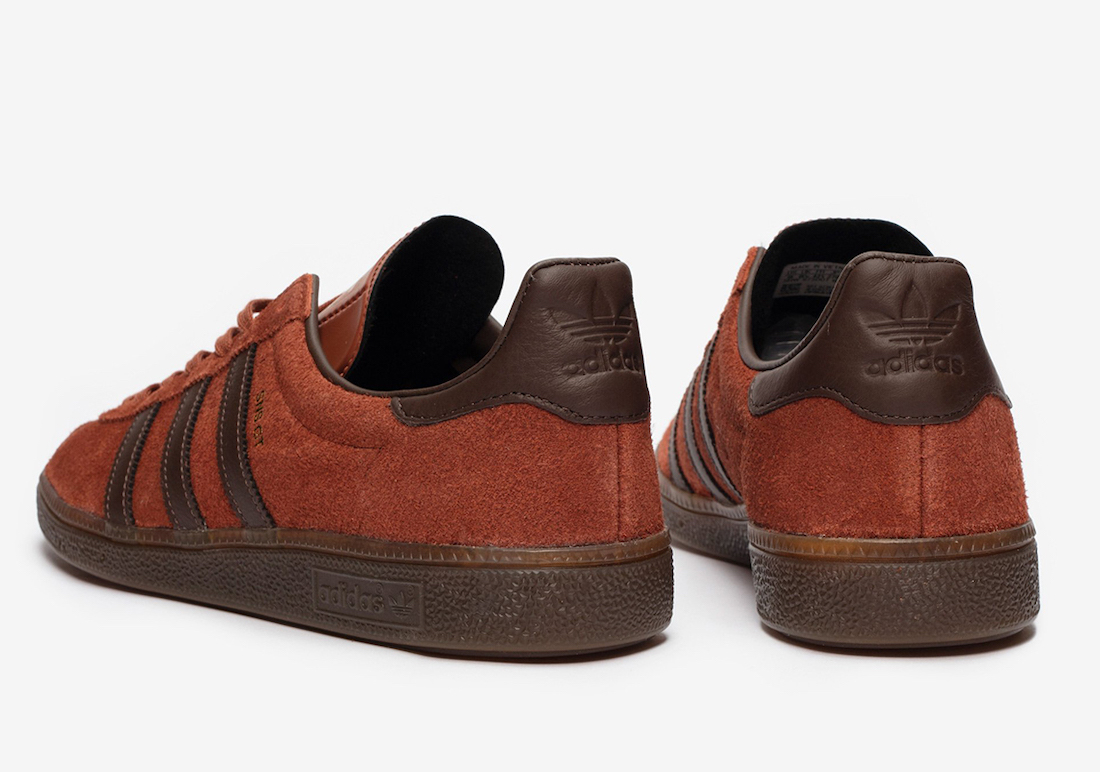 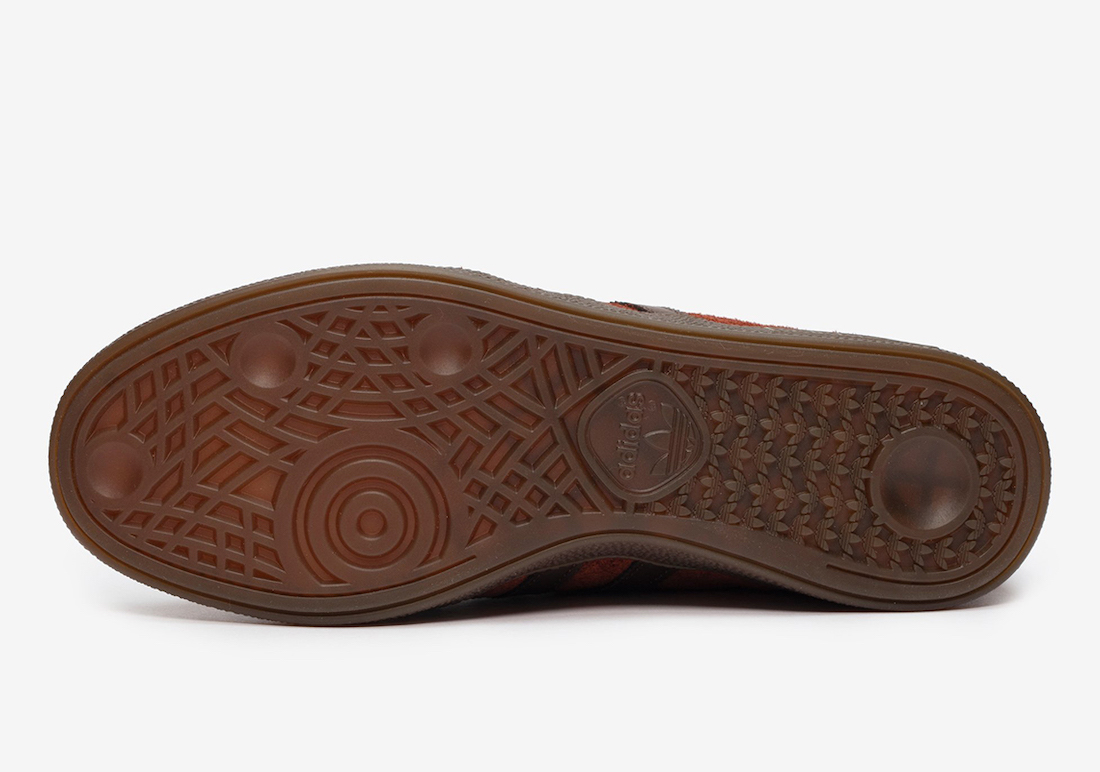 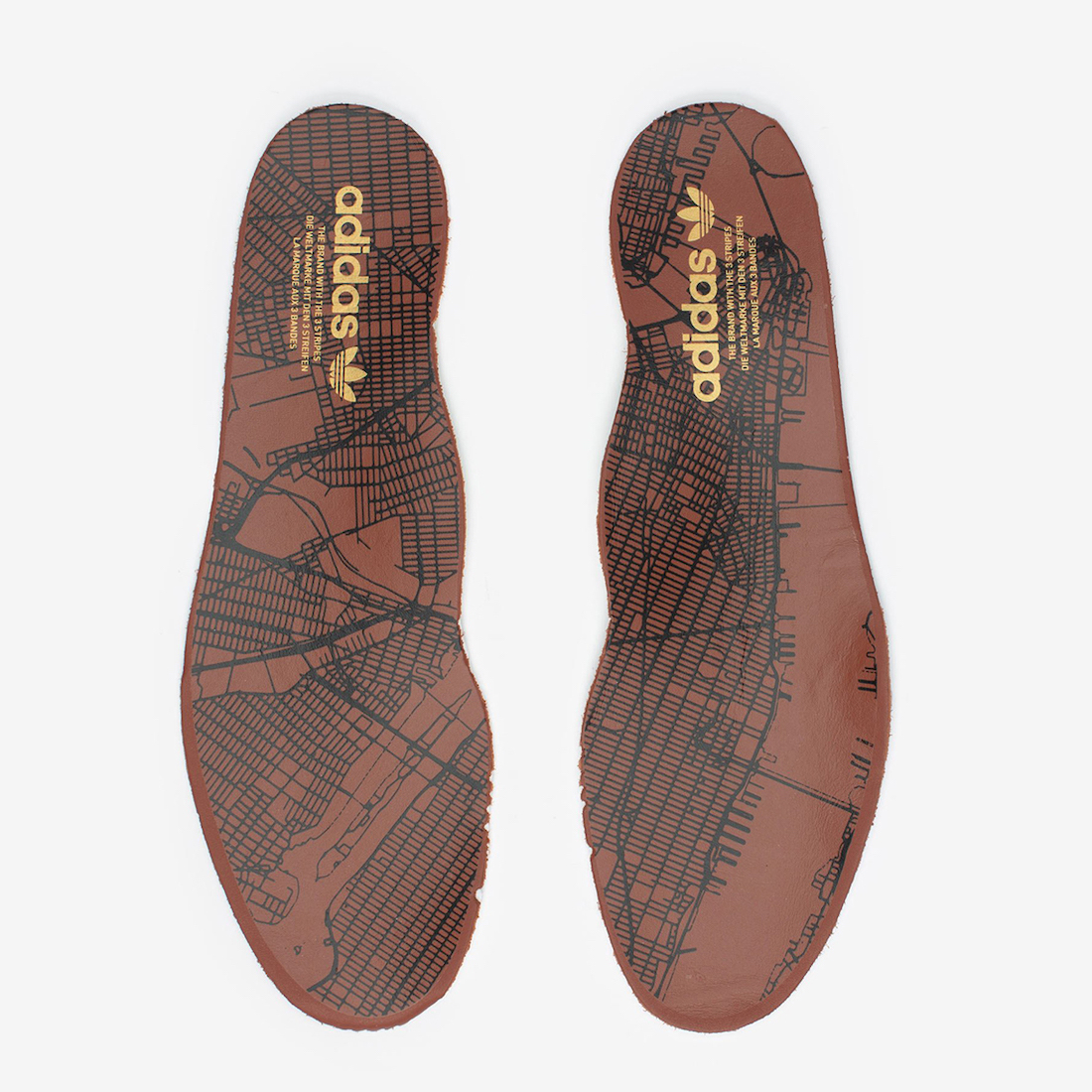