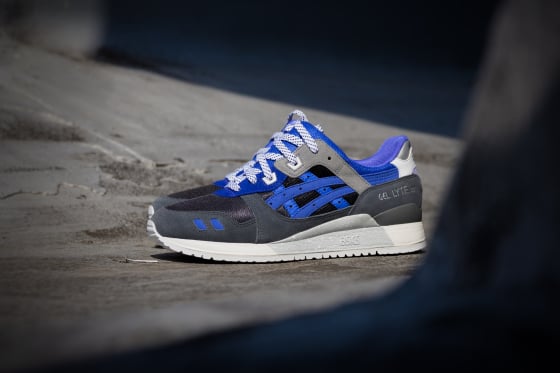 Believe it or not, the Sneaker Freaker x Asics Gel Lyte III “Alvin Purple” is back.

Originally released in 2010, fans of this silhouette already know what to expect as Sneaker Freaker – famed sneaker magazine – brings back one of its hottest collaborative shoes that has warmed our hearts for years. Where its colorway remains a favorite with hints of purple, dark grey, medium grey, and white throughout, it is the story and growth of Sneaker Freaker itself that makes this Asics Gel Lyte III re-release that much more significant.

Exclusive to Packer Shoes (for now), here’s their story on the relationship with Sneaker Freaker and why this drop means so much:

Since we have been open we have been fortunate enough to have a relationship with Sneaker Freaker. Things are a bit different now than when we first reached out, trying to track down some guy, more than halfway around the world that we heard was coming up with a well written, professional magazine that shed some positive light on this crazy business we are in day to day. After a few tries and a paypal payment which included EMS postage prices which were probably more than the mags themselves, we were hooked.

Fast forward and this mystery fellow we are now proud to call not only a professional colleague but a friend as well. Woody is the best at what he does and for good reason. Integrity, trust and honesty are the only things that keep things afloat and let them prosper and it is no coincidence that Sneaker Freaker has done both since those early days. SKYPE has gone a long way to bridge the gap of time and physical differences. We have been lucky to have been quoted, featured in, and on the cover a few times. Nothing ever has been more informal and yet as professional as our relationship with the entire staff.

Gone are the days of waiting for EMS. Based solely on a personal relationship and trust Sneaker Freaker is now distributed in these parts by Woody’s man on the ground Mike LaPilusa who has grown with Sneaker Freaker into one of the better distribution/agencies – Mandino’s.

What has changed over the same time? Product, distribution strategies and more industry gossip you can shake a stick at. But at the end of the day one thing still holds true — make some good shit and it is timeless.
Alvin Purple Gel Lyte 3? it has been a holy grail to most since they came out five years ago. The closest we ever got to having any in these parts were 5 pairs we begged Woody for and a ton of the mags with those 3D glasses……..

With all that said we are proud to bring back a shoe that over our ten years here in Teaneck has left all of us wanting for more. No more……. 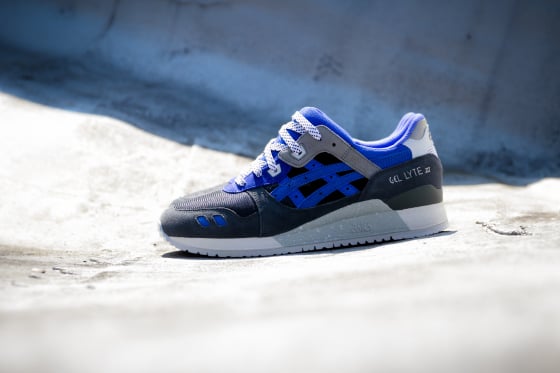 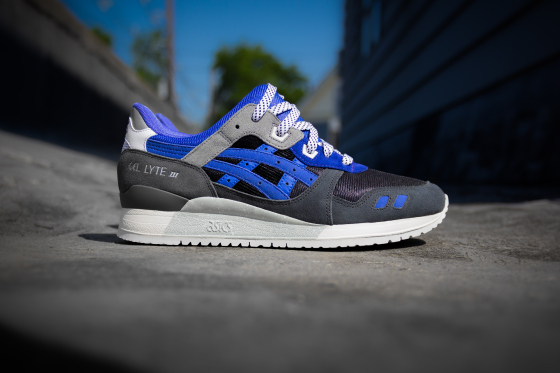 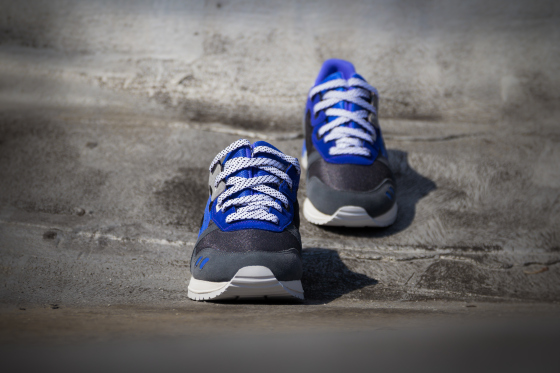 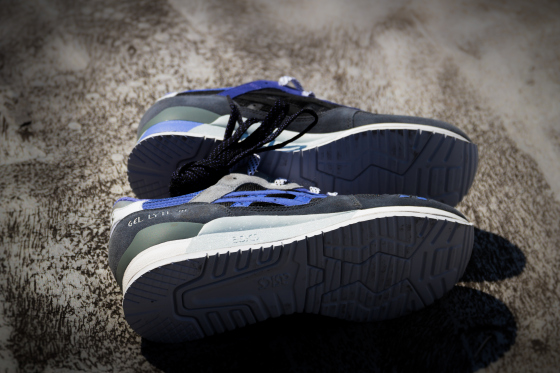 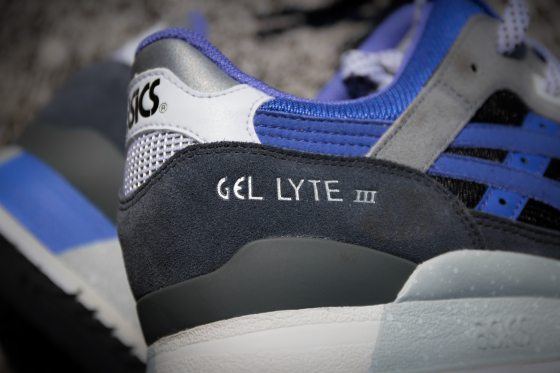 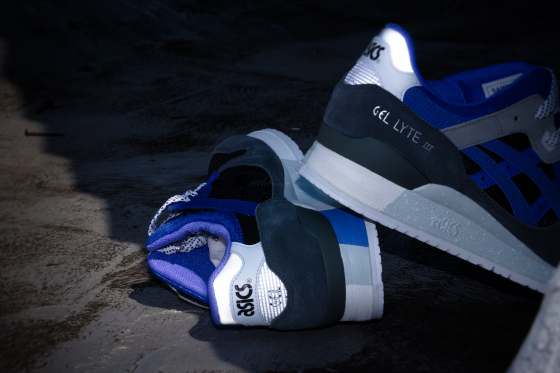 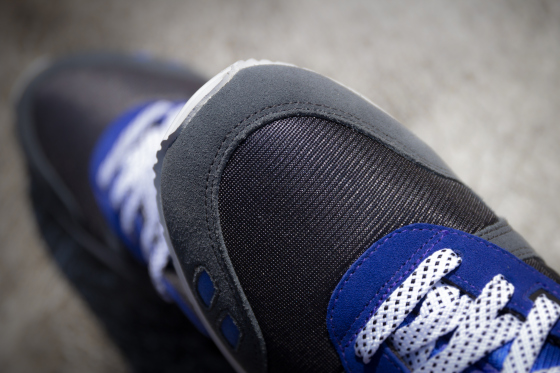 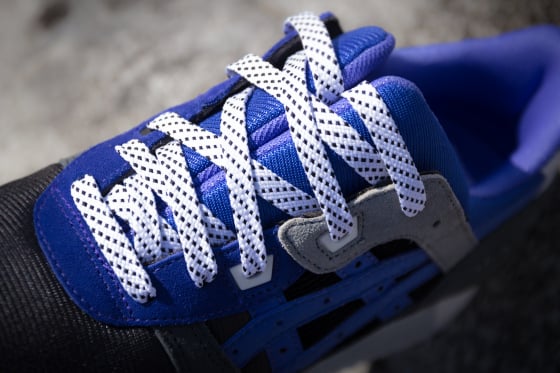 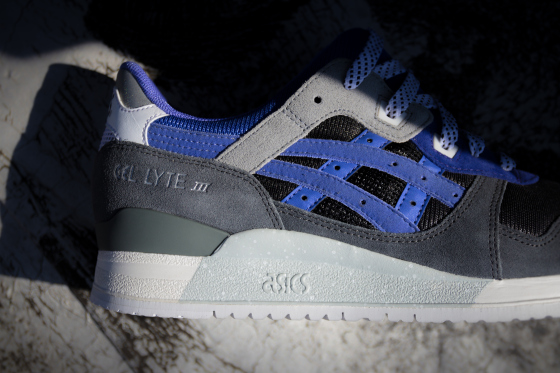 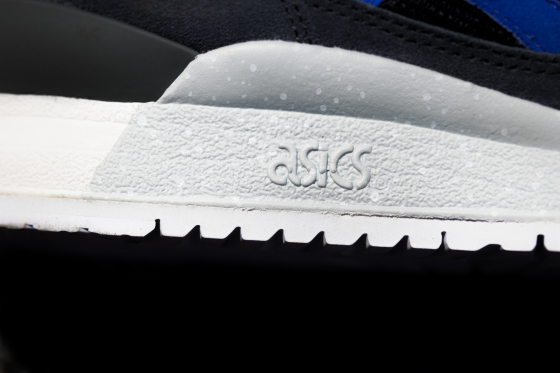 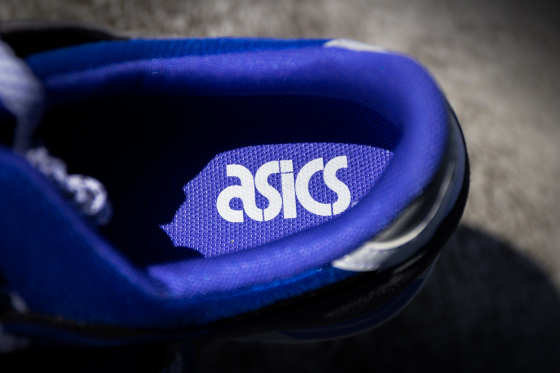