SneakerFiles
Home Nike size? Breaks Down the History of the Nike Air Max 93 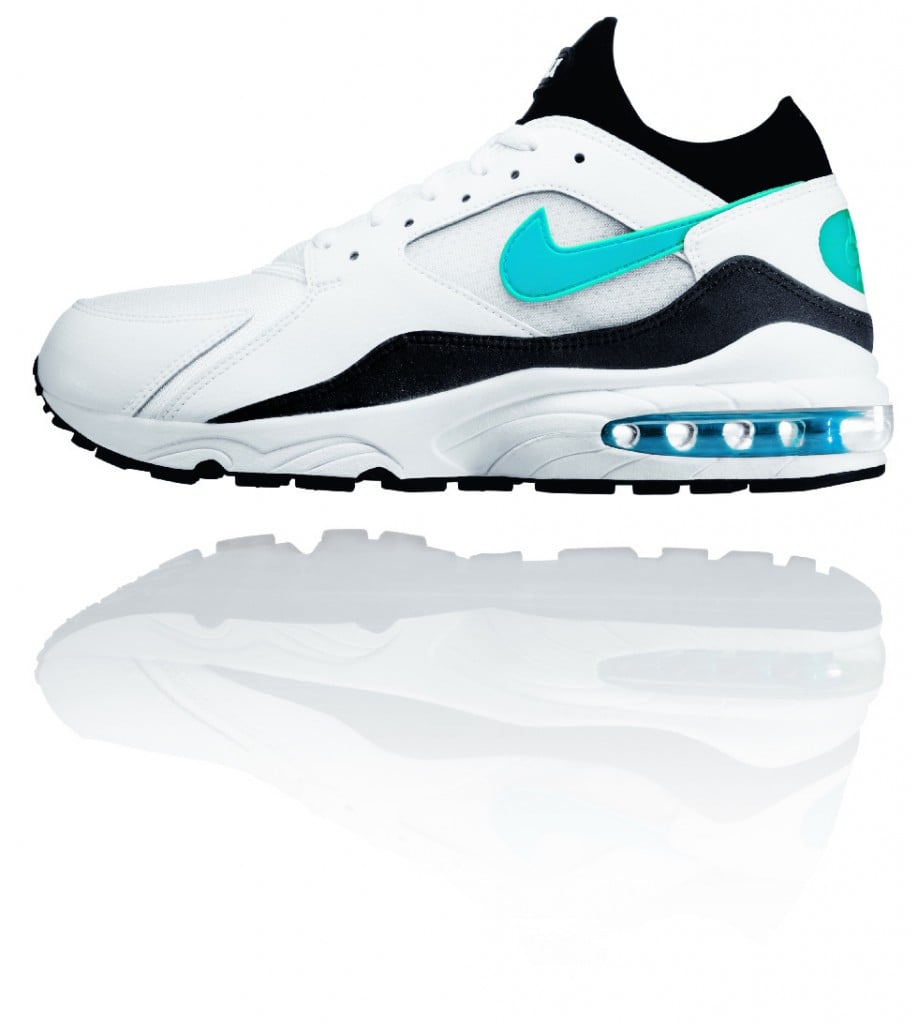 With exciting news of the forthcoming size? x Nike Air Max 93 collection already at hand, there are a few things that you should know regarding this iconic runner and its resurgence.

The Air Max 93’s most talked about feature was its large 270-degree exposed Nike Air Unit. The Air Sole Unit contained more air and therefore provided greater protection. It was manufactured using a new process called blow moulding, which involved gas being injected through an external tube that forced plastic into the mould. The Air Max 93 was the first to have a coloured Air Unit. Meanwhile, the upper featured a sock-like fit similar to the Air Huarache.

The model was reissued in 2003. In the same year, Nike produced an Escape-influenced edition and an Air Mowabb edition, the latter of which was only available in Europe. Numerous colour ways have since been launched worldwide.

Be sure to keep it locked right here at Sneaker Files for more on the Nike Air Max 93! 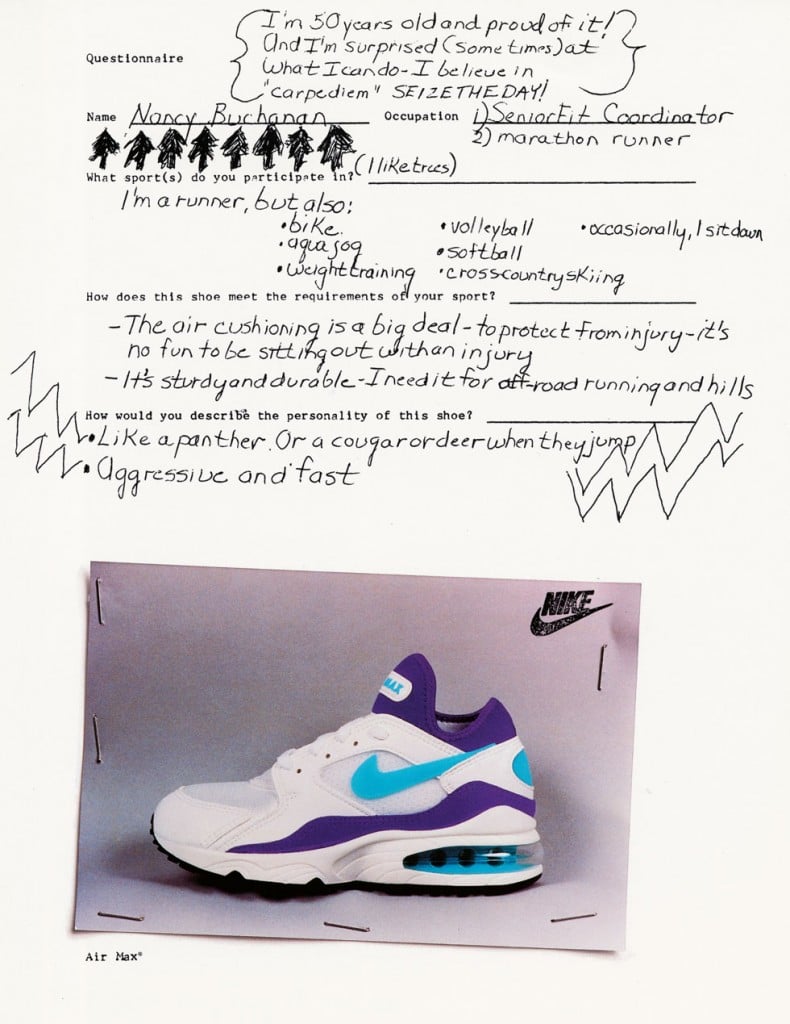 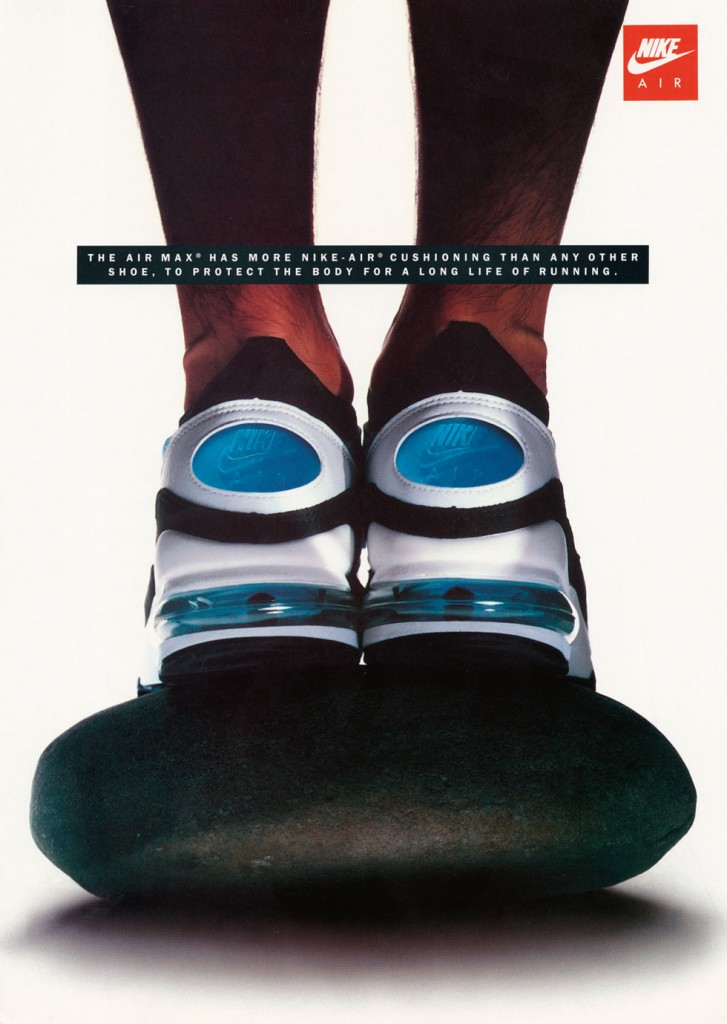