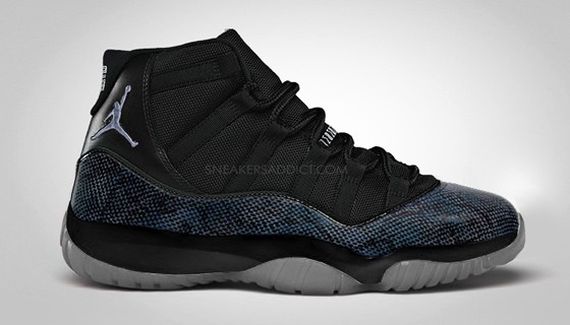 With the start of a New Year, there’s SO much to look forward to from Jordan Brand. Over the weekend, an abundance of rumors began to kick up once again about a possible Air Jordan XI (11) release for Holiday 2013. Well, if you’ve been paying attention you’d recognize that as nothing new. In fact, for the past few Holiday seasons JB has released the iconic retro, plus more. Just think about how crazy this past December was with the re-release of the Air Jordan XI (11) “Playoffs”.

Now as these are only rumors, many have speculated about a possible “Columbia” release, a newly introduced “Gamma Blue” release, and even a “Year of the Snake” drop. Although nothing is confirmed, let’s just assume that this year’s Christmas offering will be something unimaginable, or even epic. Or, things could turn out to become a complete failure; but then again, we’re talking the Air Jordan XI (11)! What do you think?

What would you like to see release for Holiday 2013, and in what color scheme? Take a look at a few previews and samples that have been floating around and stay tuned to Sneaker Files for more developing news on a possible Air Jordan XI (11) retro for this year. 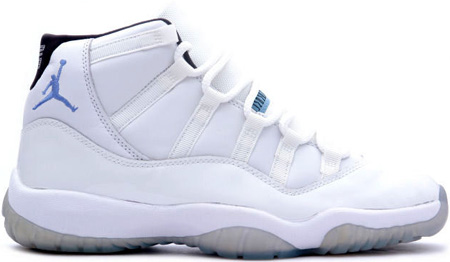 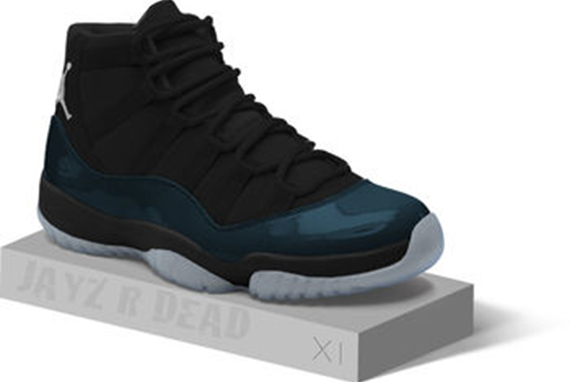 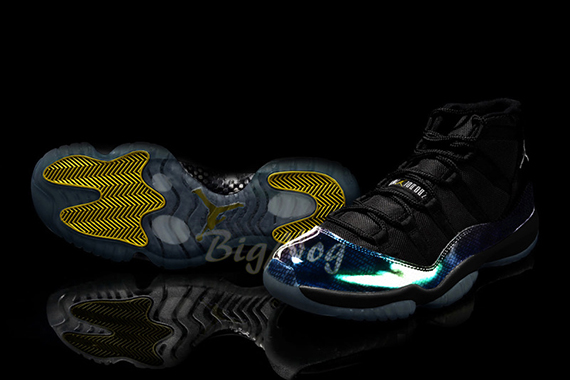