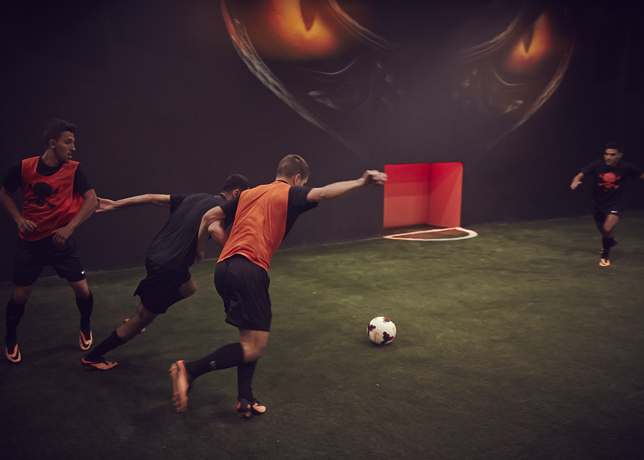 The Nike Hypervenom has continued to climb to the top of the charts since its debut back in June. To Celebrate its success:

Top striker Robert Lewandowski and young gun Patrick Herrmann joined more than 180 young footballers who participated in the Nike Hypervenom Berlin Knockout event, a 3-on-3 tournament to determine the most ‘deadly striker’ in the city.

“The talent and passion for the game is really impressive,” said Lewandowski. “It was great to be here and see these skilled young footballers. I would have loved to take part in something like the Hypervenom Knockout when I was younger – I have no doubt this competition will help these players improve their game.”

The Hypervenom boot features a NIKESKIN upper that fits to the foot to aid touch and control.  In a game that is always changing, the Nike Football design team created the boot with feedback from top players including Neymar, Wayne Rooney and Zlatan Ibrahimovic, who specifically need a boot that can help them create space quickly in and around the penalty area, and get their shot off from any angle.

During the development of the Hypervenom, players discussed the increased agility of opponents, referencing today’s best defenders who are now as quick, agile and skilful as many of the world’s best forwards.

The Nike Hypervenom is available now on nike.com. 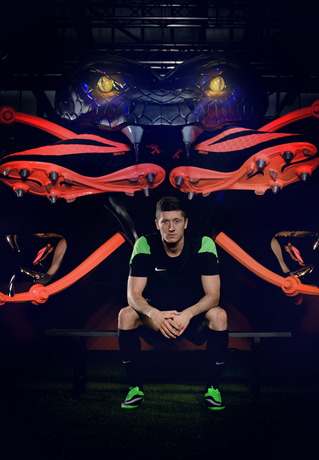 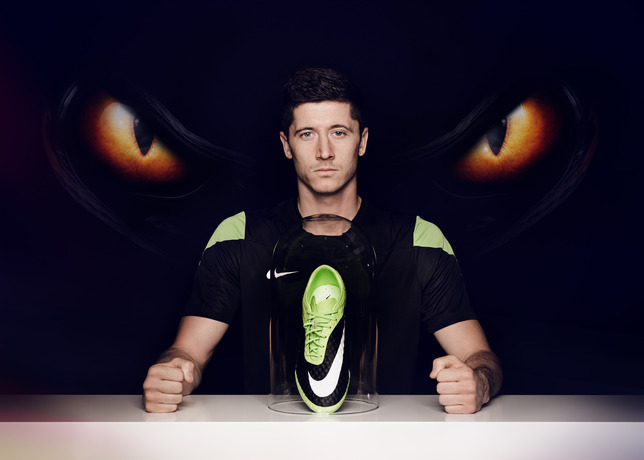 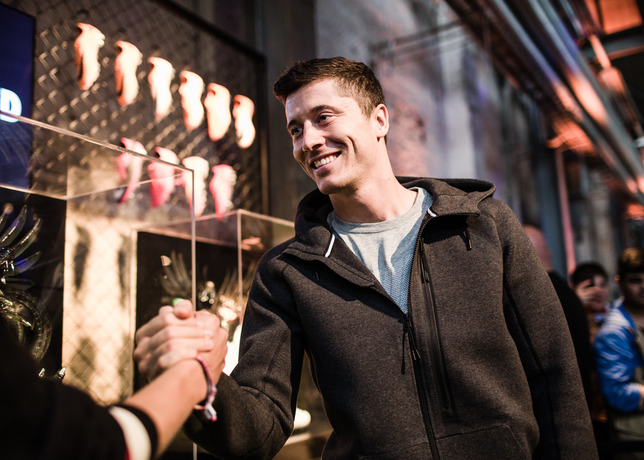 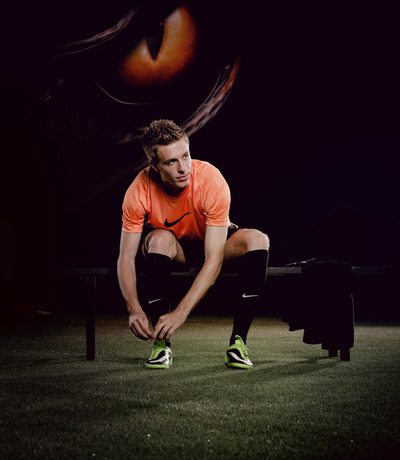 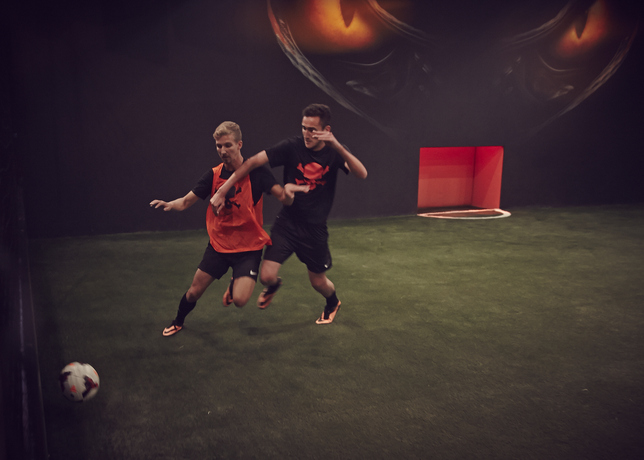