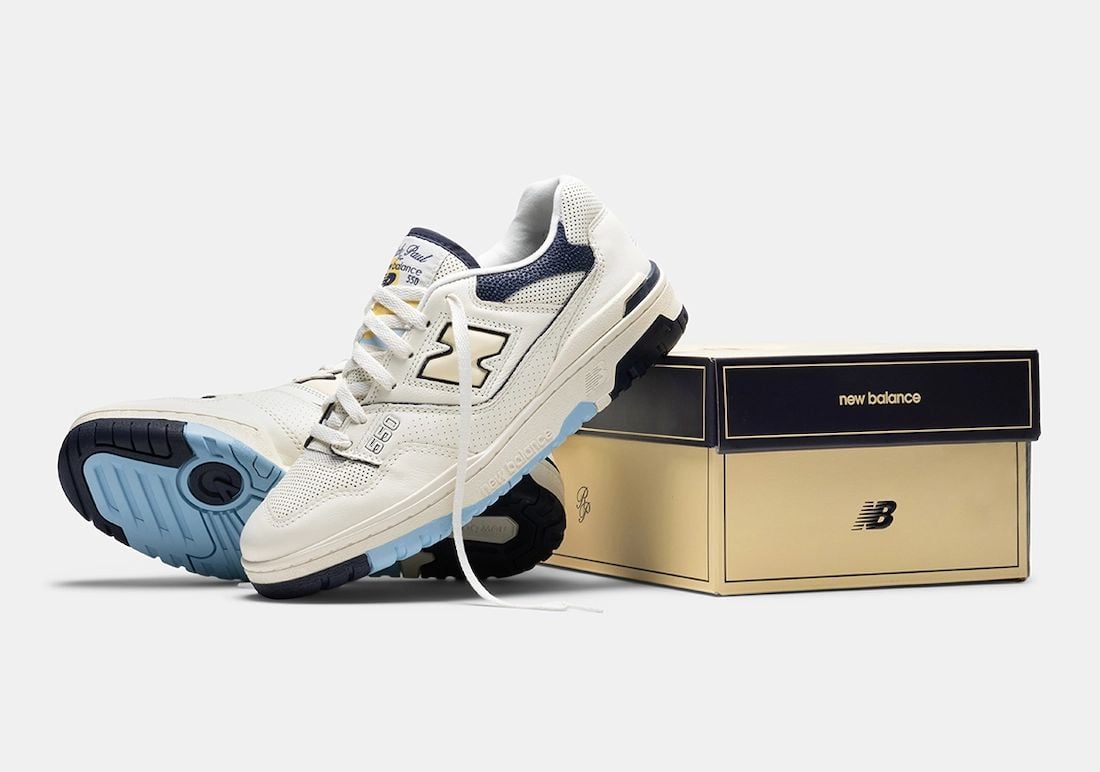 Rich Paul founded Klutch Sports Groups which represents some of the best athletes including LeBron James, and Chris Paul. But he will now step foot into the footwear arena with an official launch with New Balance.

Rich Paul will release his very own New Balance 550. Going over the pair, it features Off-White on the base while constructed with smooth and perforated leather. The ’N’ logos feature Cream while the tongue labels have unique graphics and branding, giving them a vintage feel. Accents of Navy and Sky Blue adorn the insoles and rubber outsole. Lastly, each pair has two sets of laces and comes in a special box.

You can expect the Rich Paul x New Balance 550 to release at select retailers and NewBalance.com on December 10th. The retail price is $140. As soon as we have more information, we will make sure to update you. For now, scroll below for more images that will give you a closer look.

Update (12/6): Rich Paul and his sports agency KLUTCH will collaboration with New Balance to release the 550 on December 10th. The collection will be available via NewBalance.com and KLUTCHShop.com.

“Growing up, we always had an affinity for fashion but had very limited resources to express ourselves, and few examples of what success could look like off the court,” said Paul. “When New Balance approached me about a collaboration, more than anything, I wanted to create something to inspire and empower young people coming up behind us – for boys and girls with creativity, passion and fearless determination to stay true to themselves.” 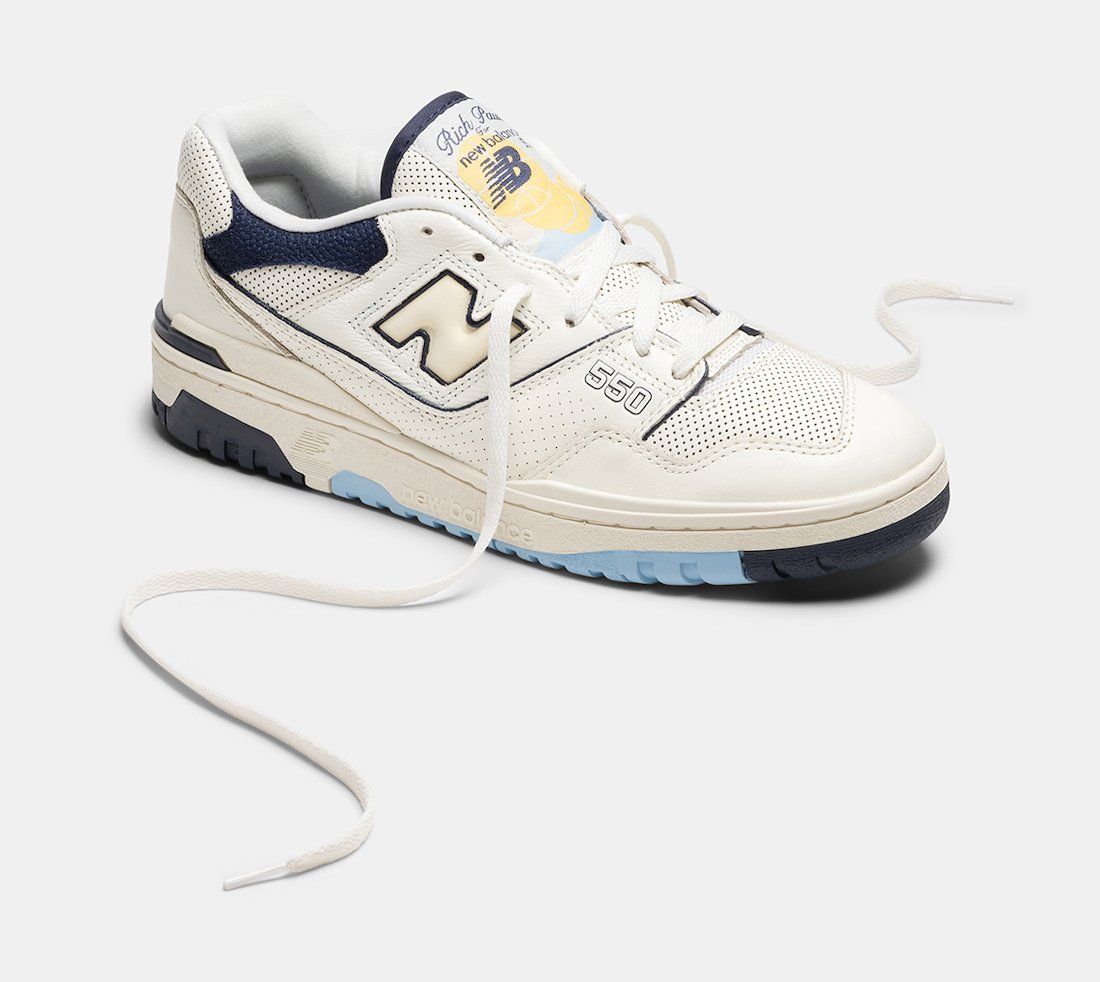 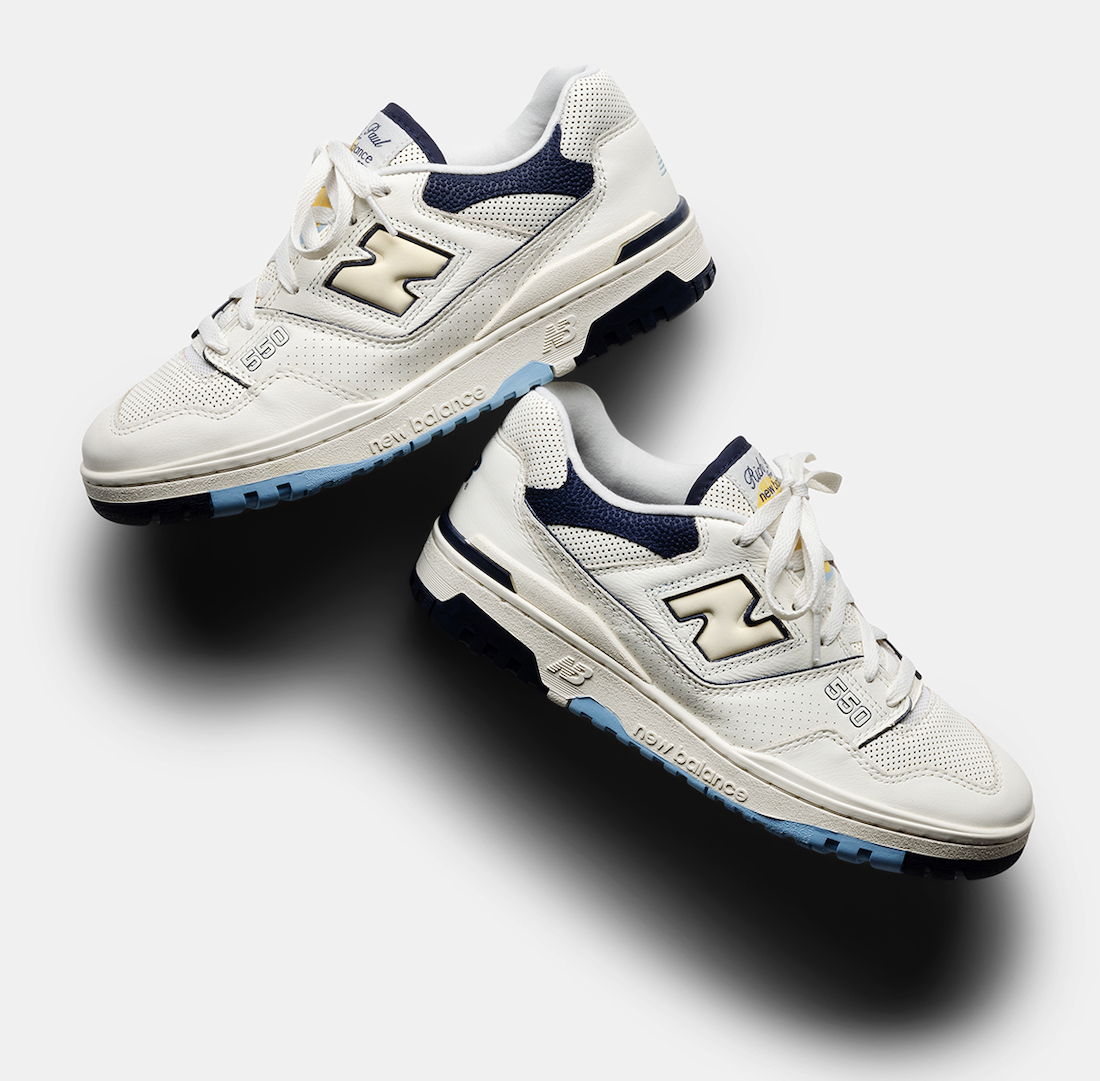 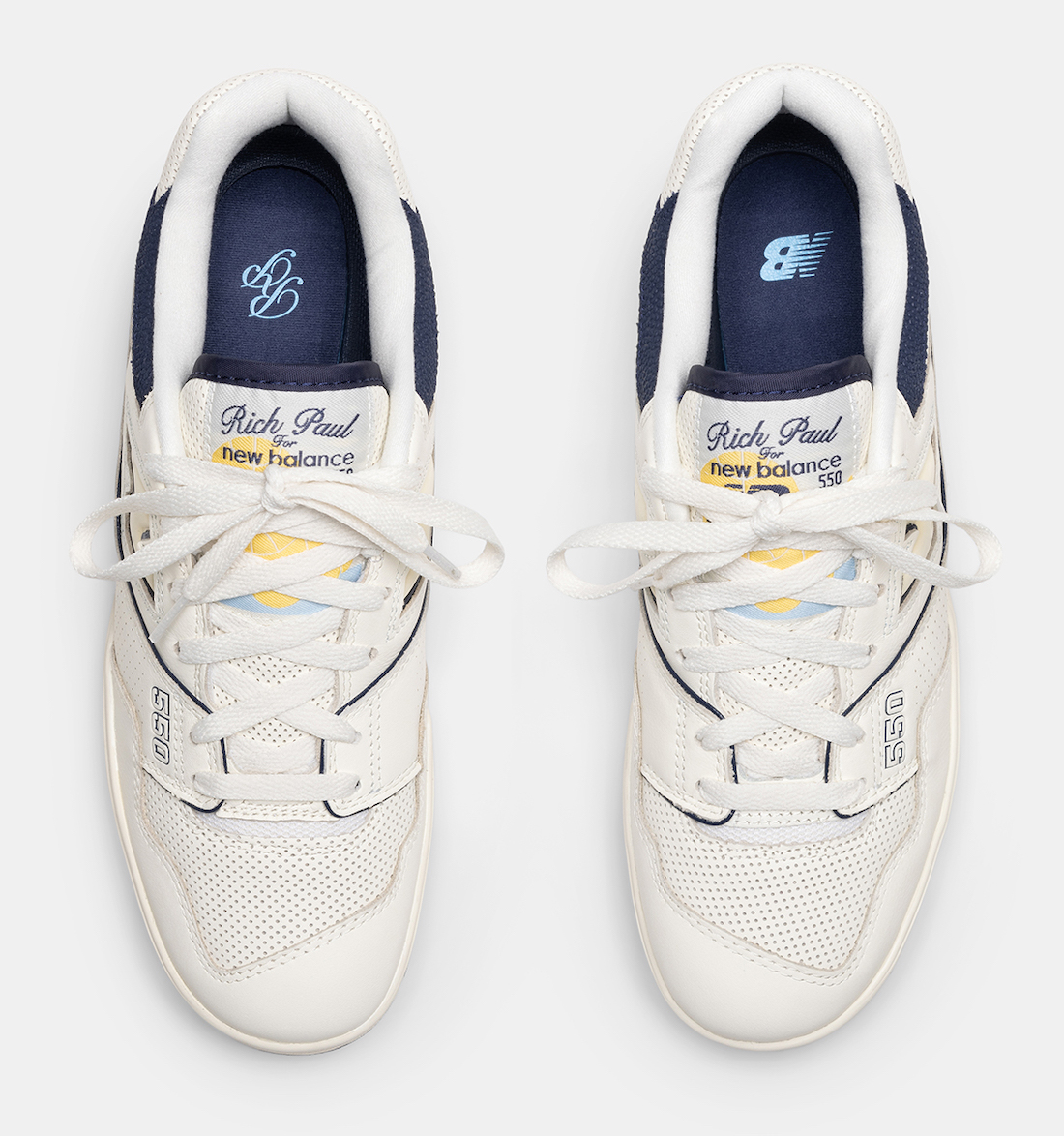 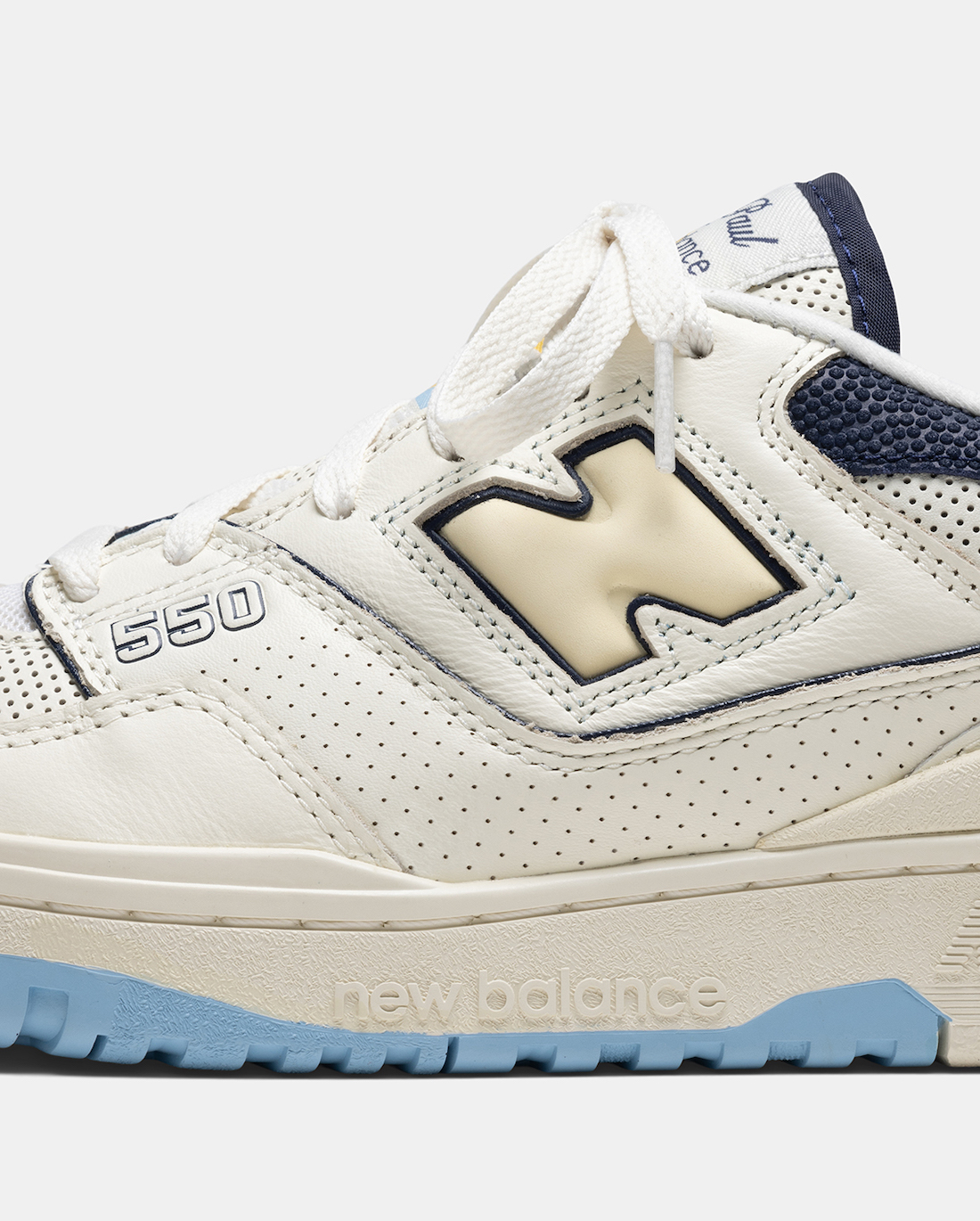 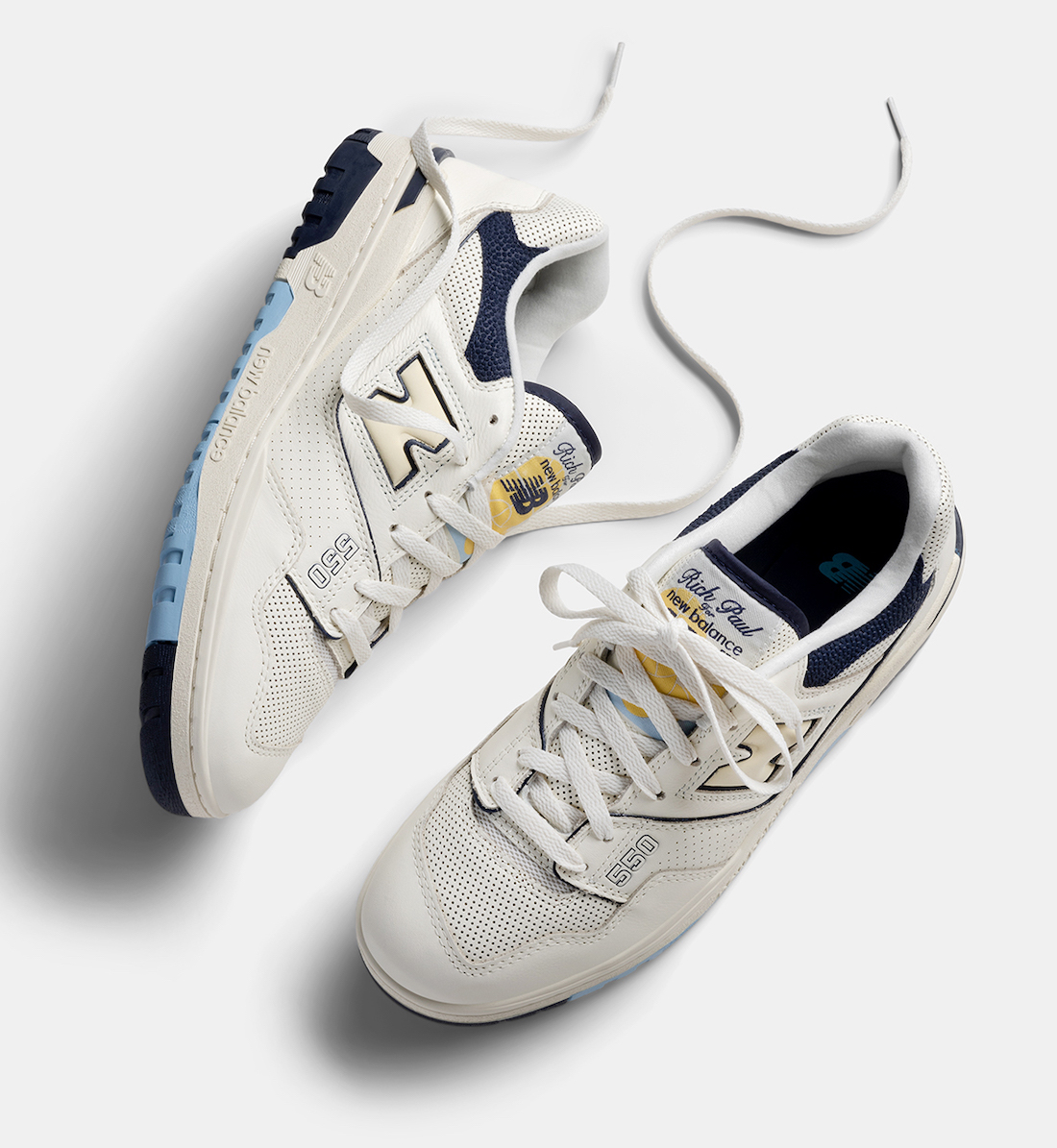 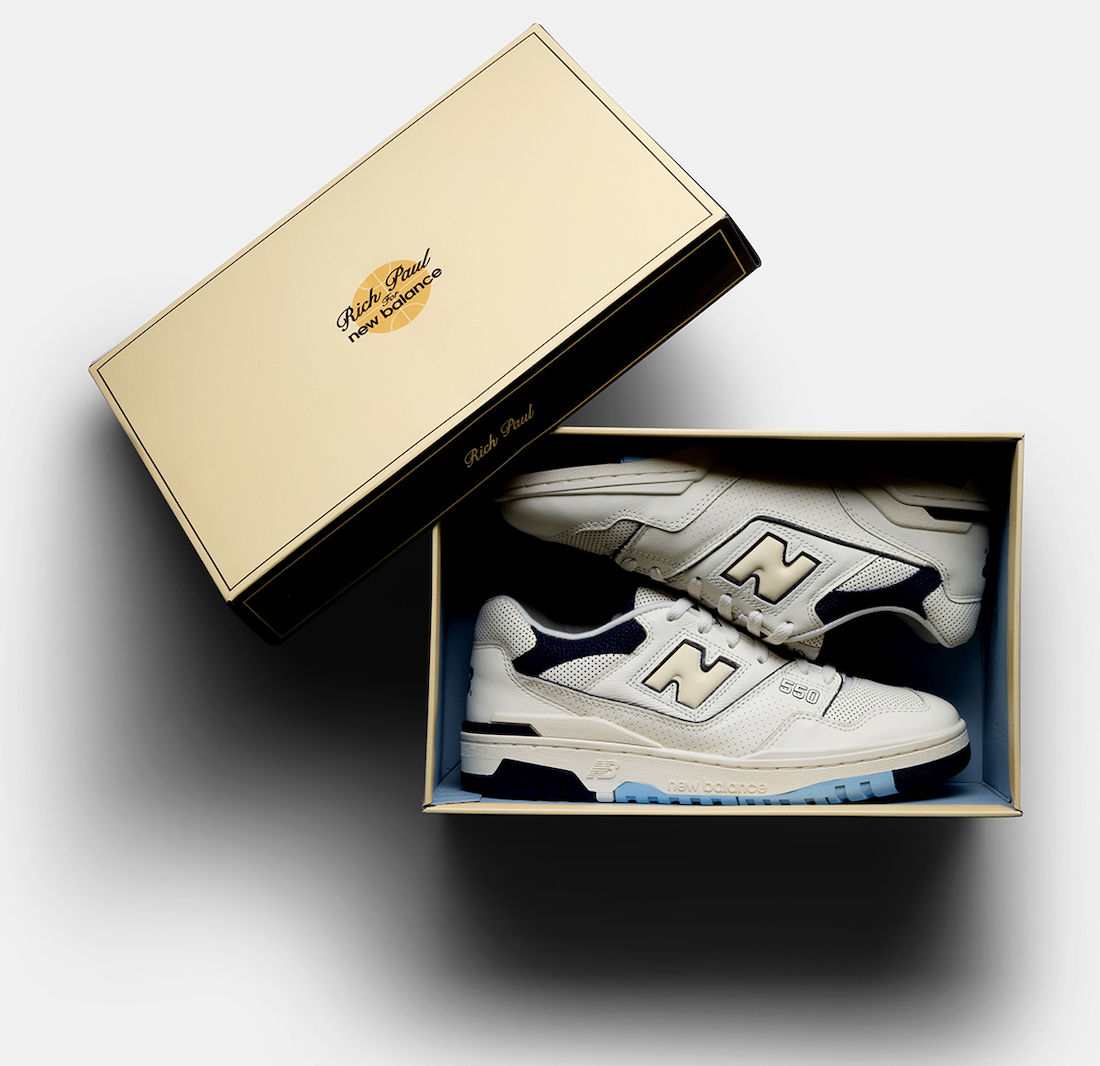 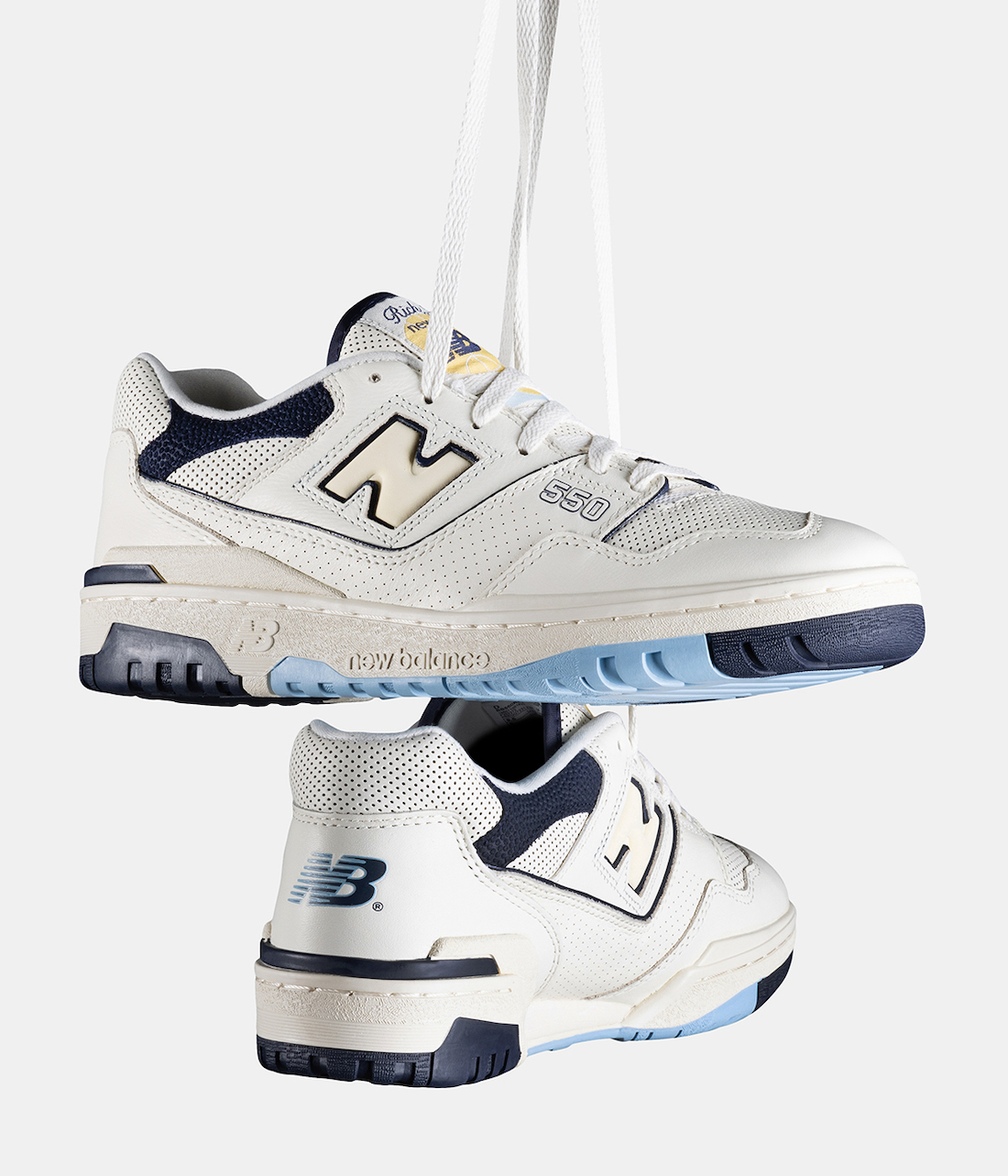 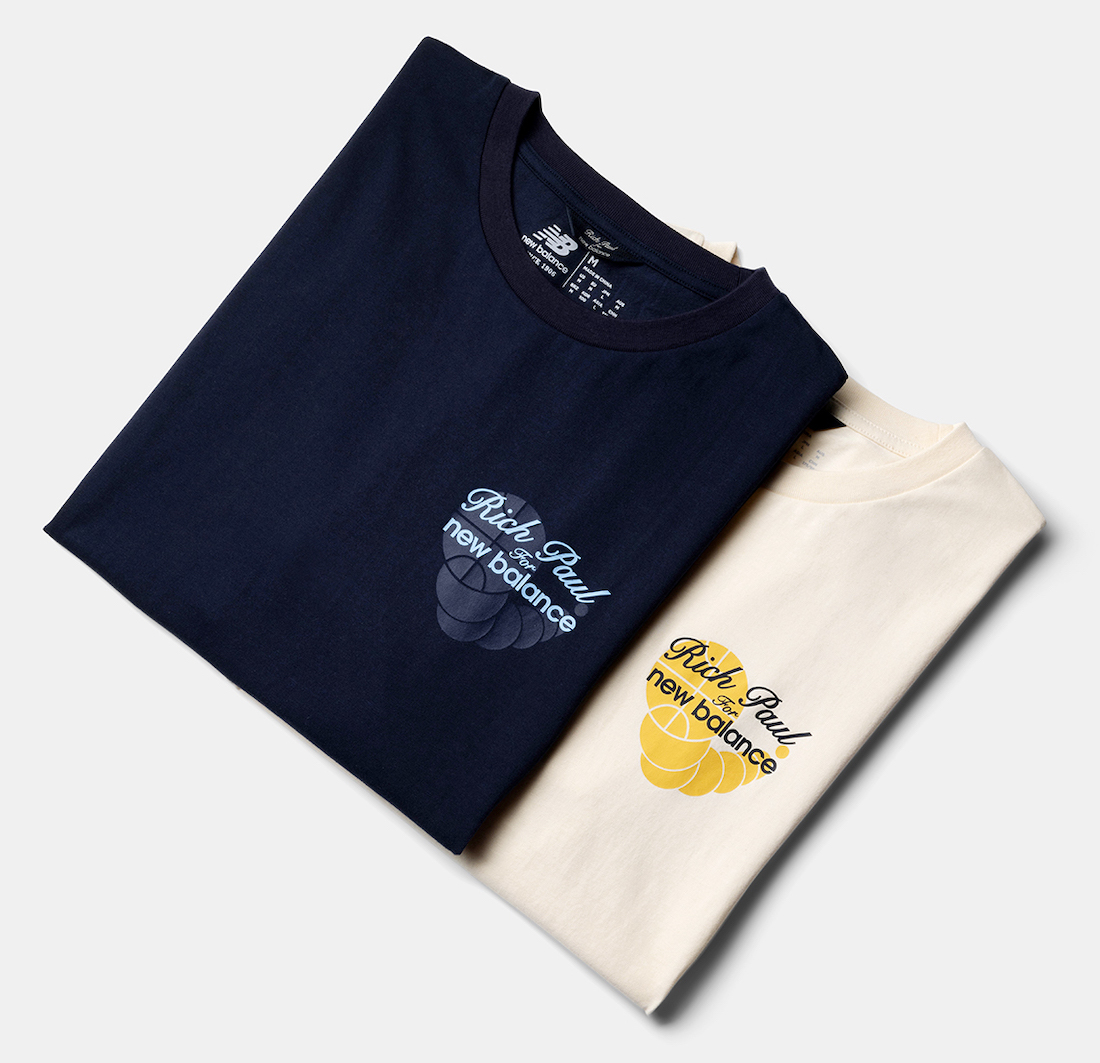 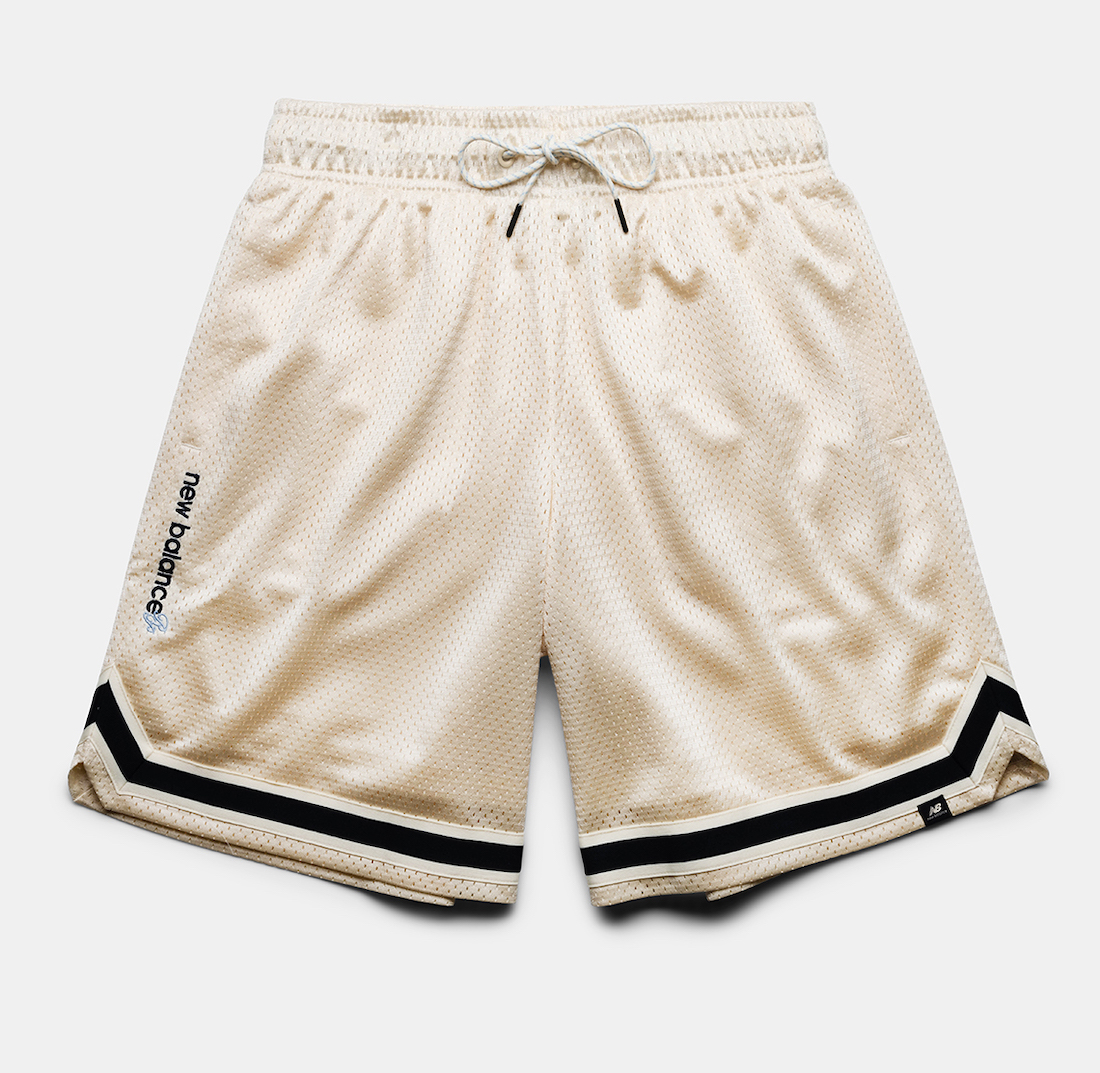 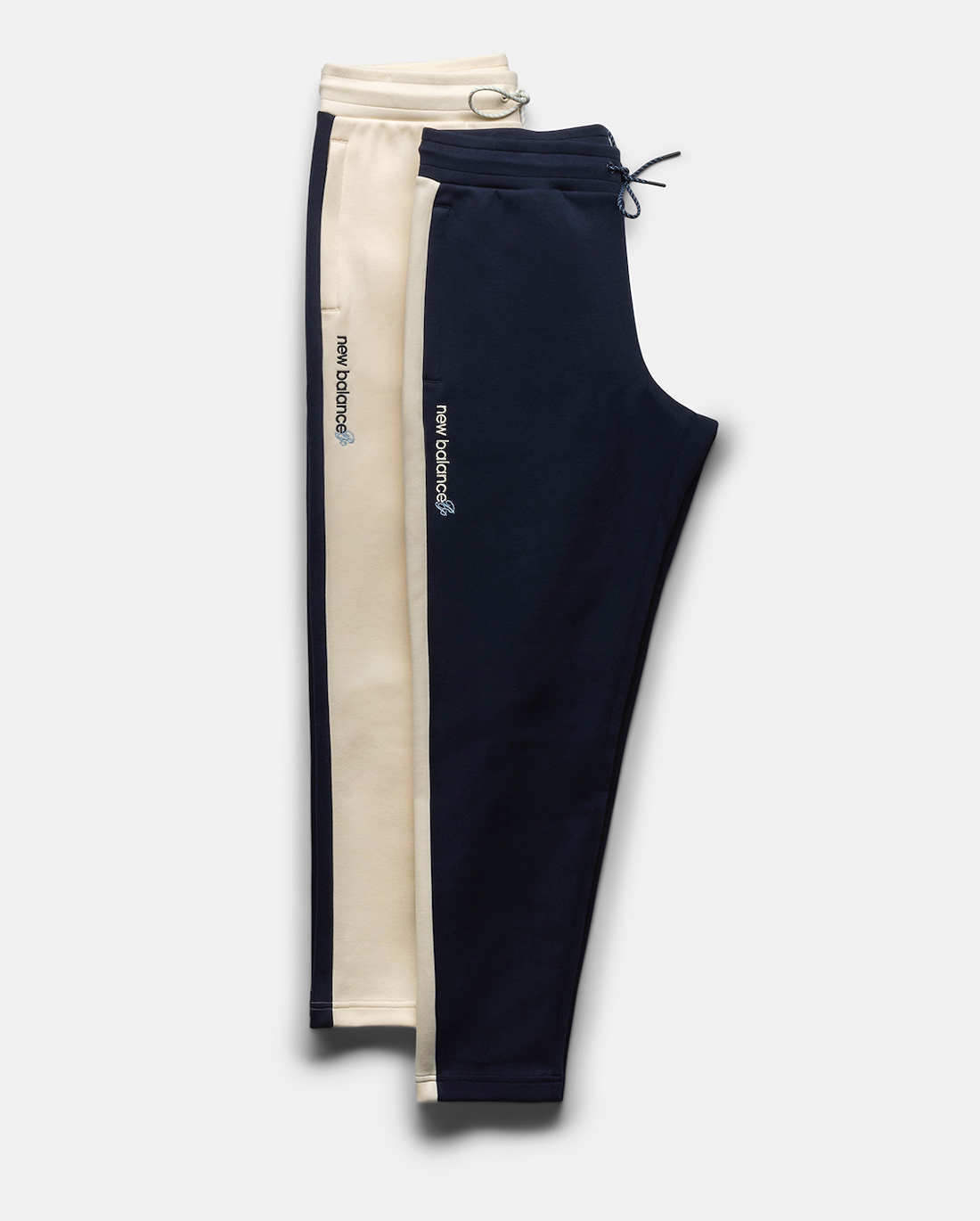 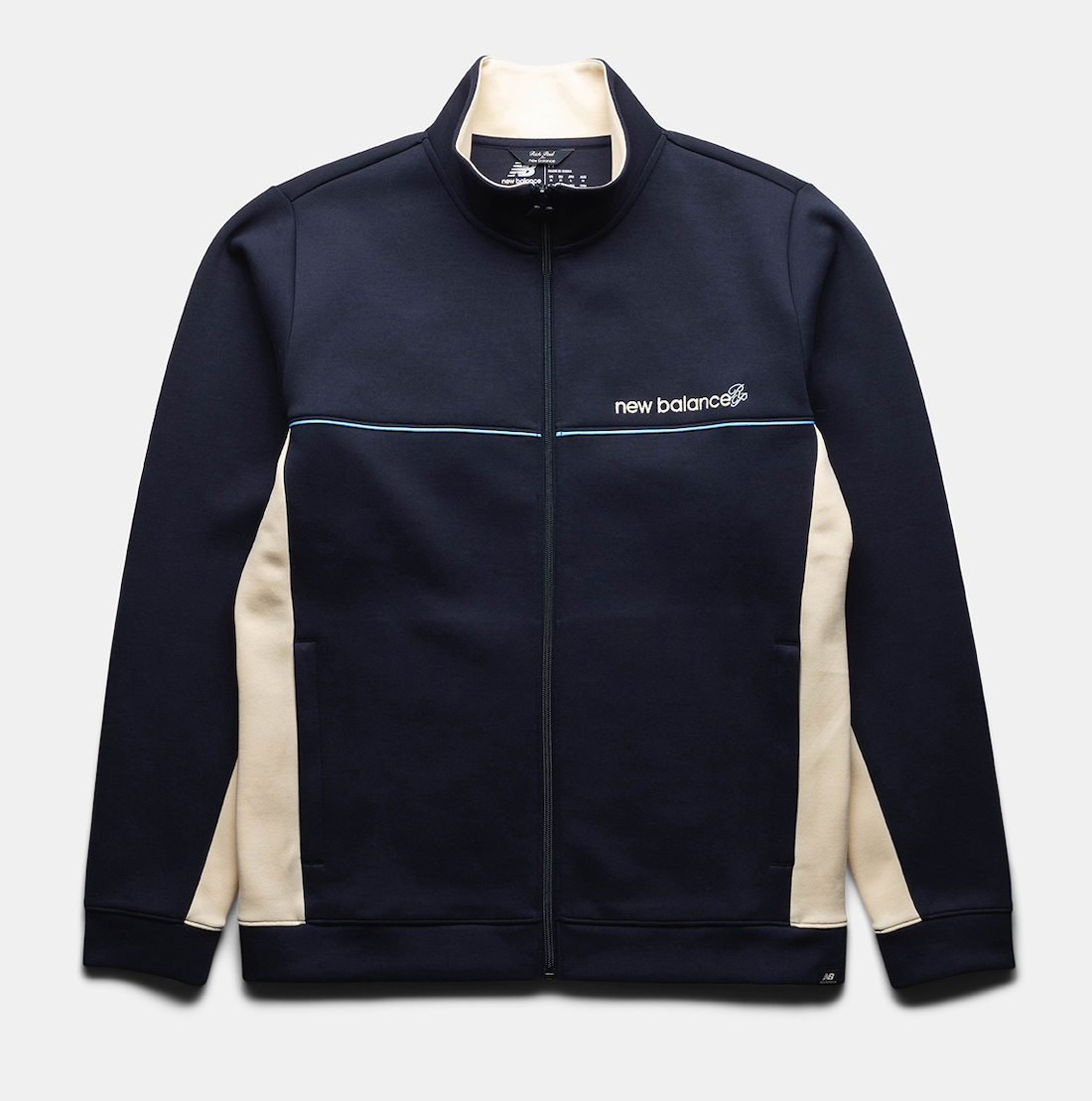 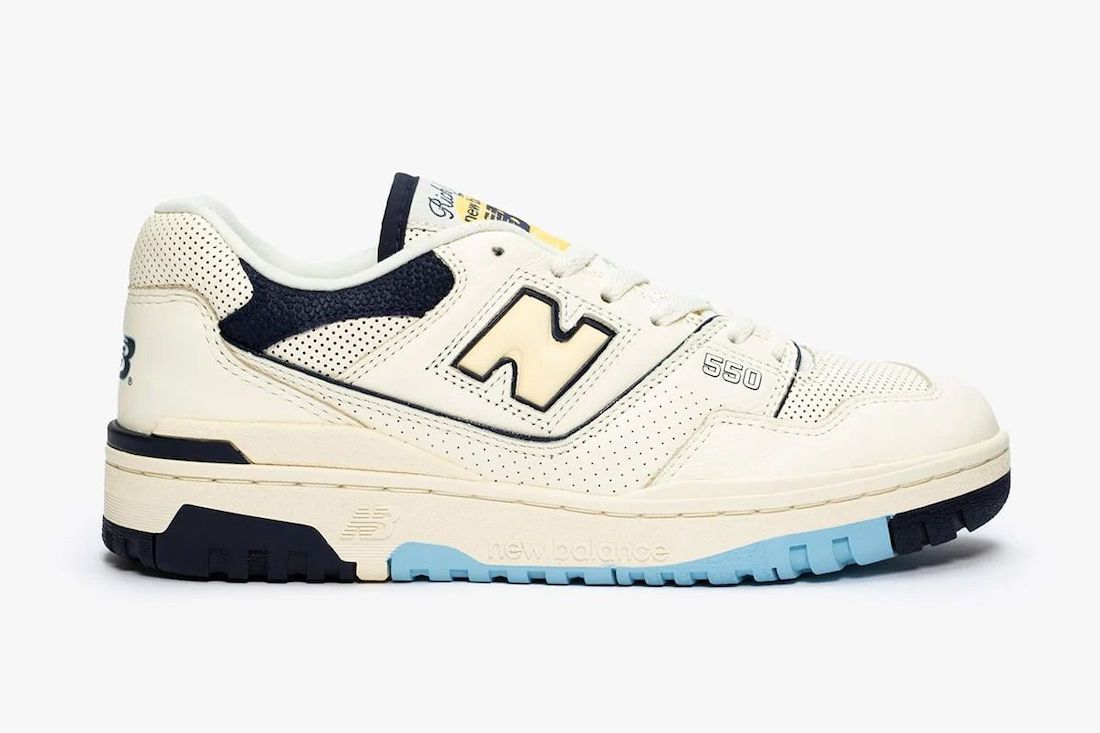 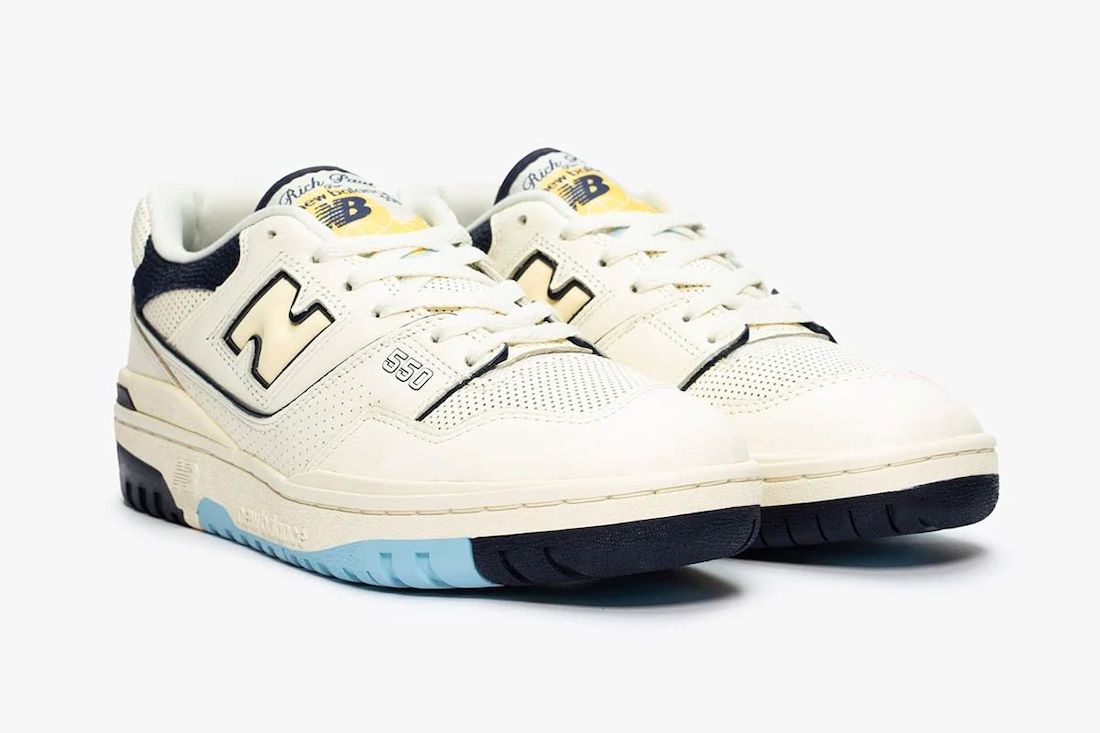 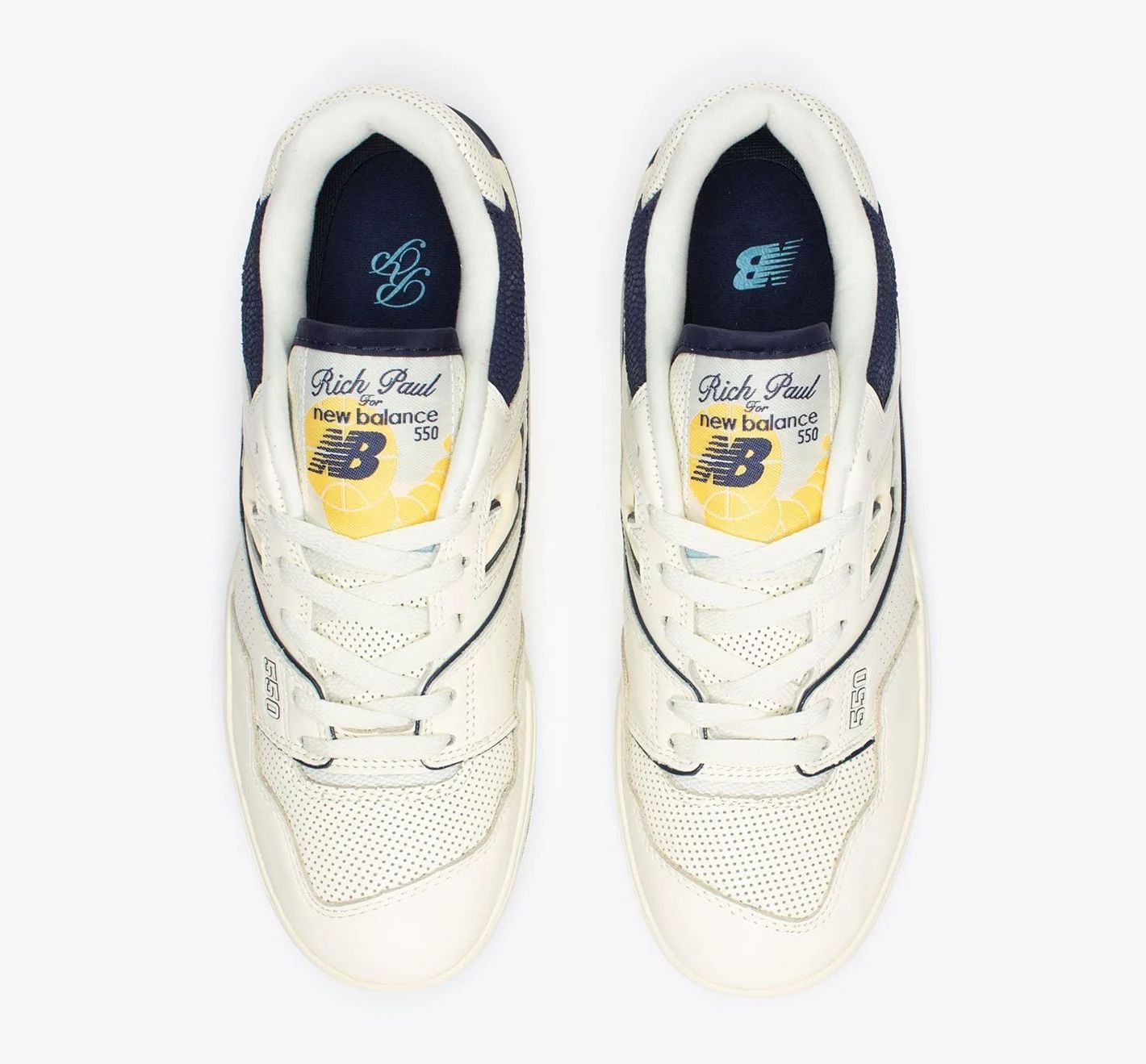 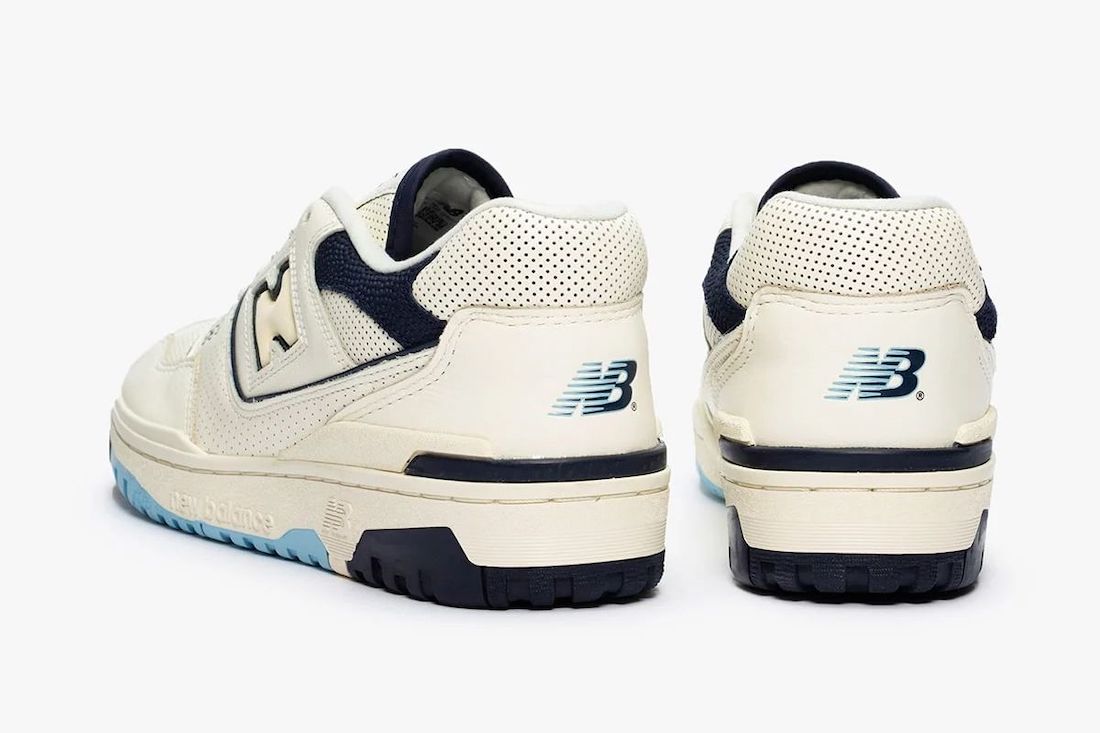 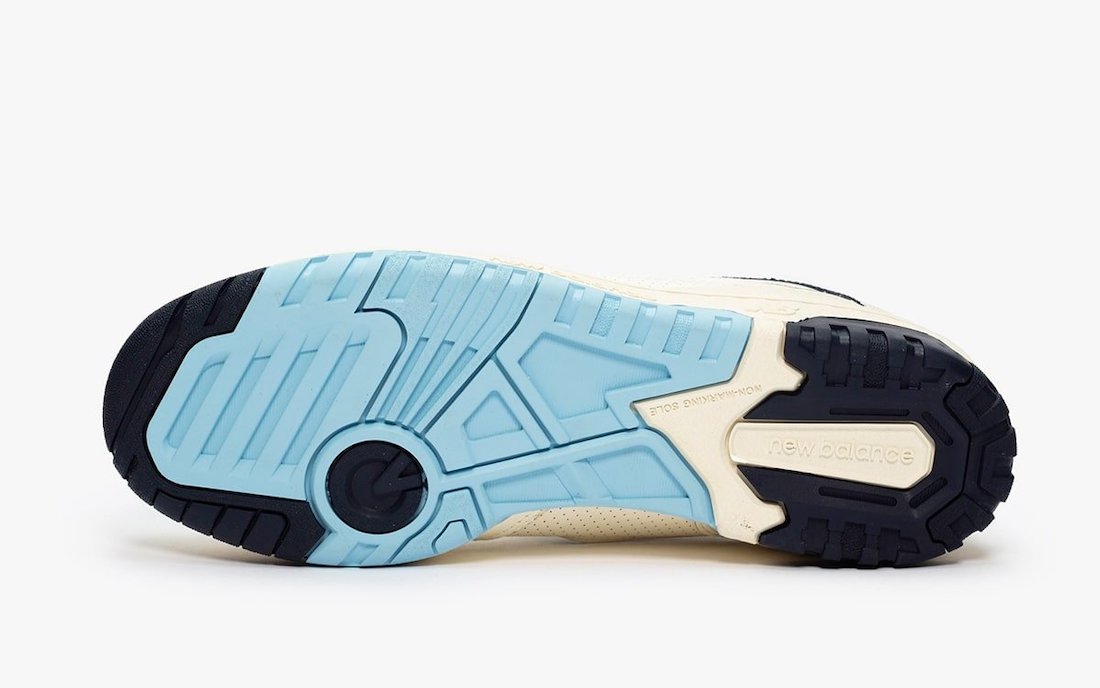 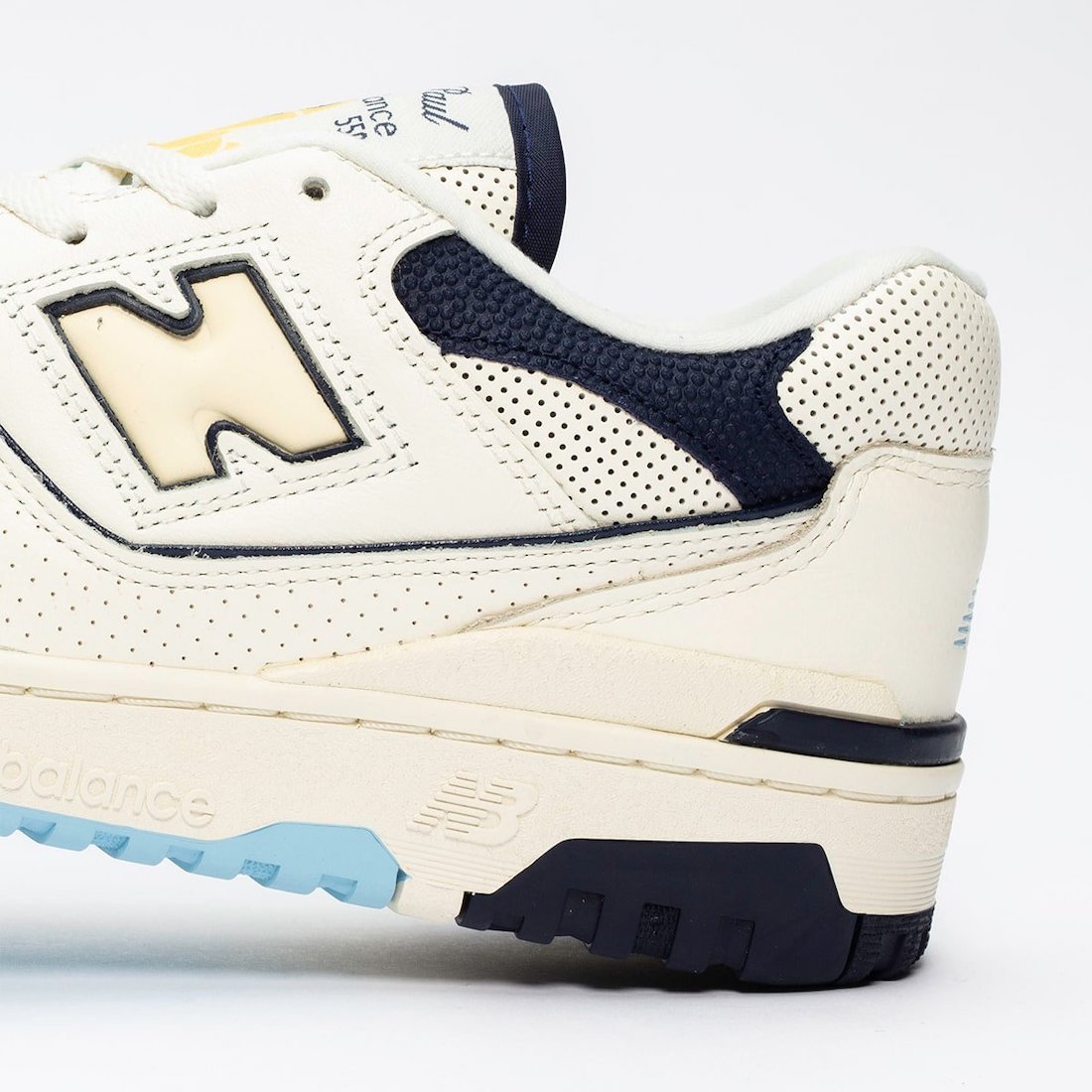 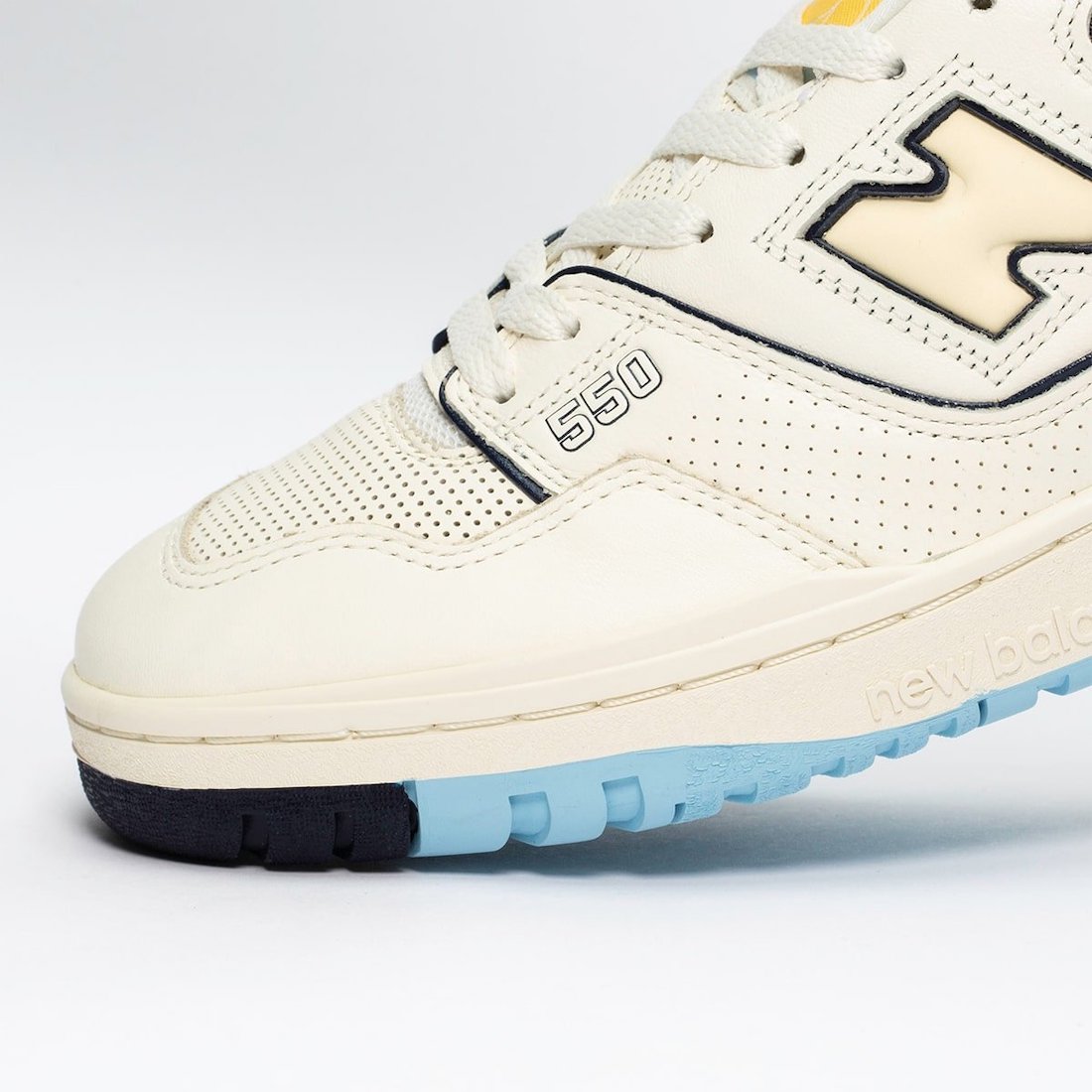 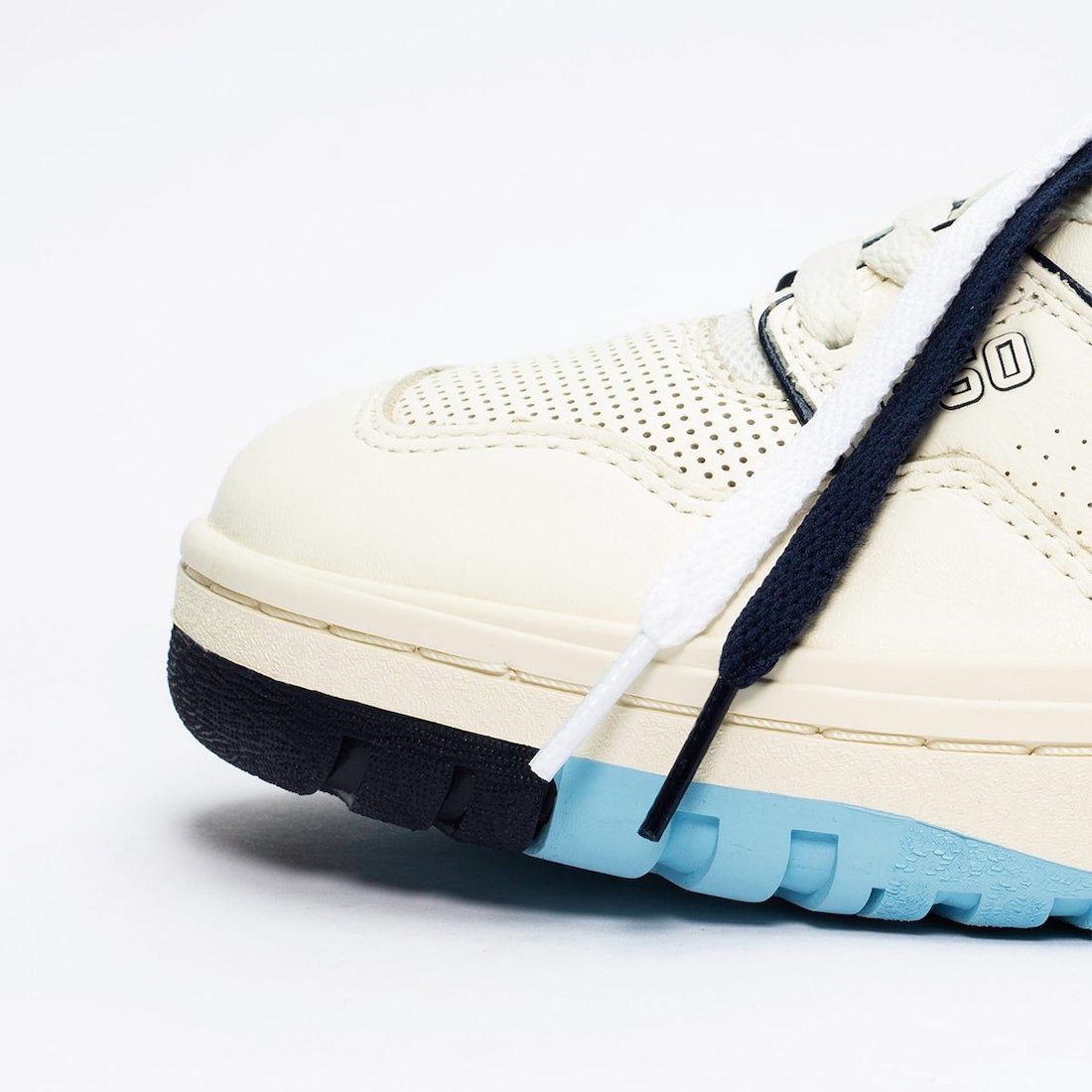 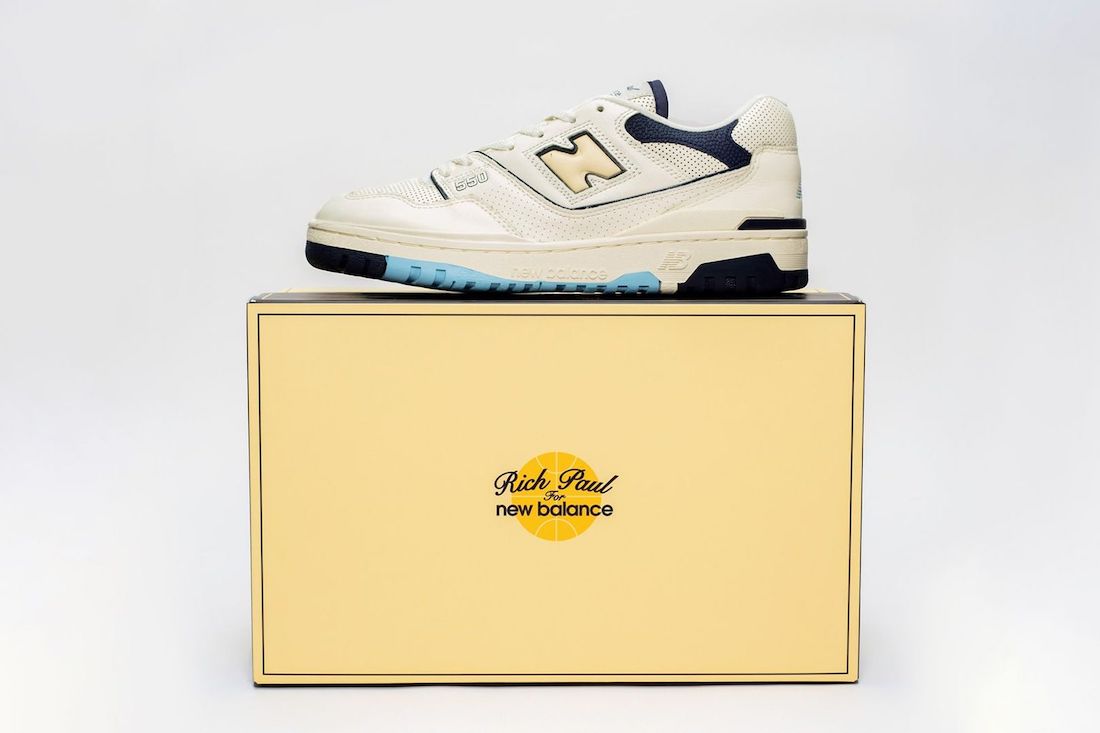