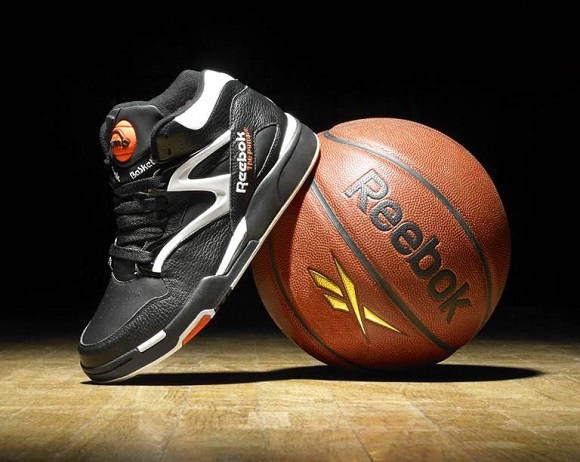 If I were to say the name “Dee Brown”, what would you think of? If you were born past 1995, you probably think it’s one of the less-famous cast members of Real Housewives of Atlanta or some other reality TV show. But, if you’re like me, an “old head” (if you’re born pre-1983, you’re an “old head”; sorry.), when you hear that name, you think of the Boston Celtics guard who famously pumped up his kicks before sealing his victory in the 1991 NBA Slam Dunk Contest, cementing his place in the sneaker history books.

The shoe that he wore during that contest (and his winning “No Look” dunk), the Reebok Pump Omni Lite “Black/White/Orange” aka “Dee Brown”, is available this Friday, June 14th, at select Reebok dealers across the country. The last time we’ve seen this shoe was nearly 6 years ago, with the Reebok Pump Omni Lite “Anniversary Pack”. You can pick up the shoe now on pre-order at Sneaker Bistro (here), for $115. Hit them up now, or hit up your local spot on the 14th to get a chance to own a piece of NBA/sneaker history. And for God’s sake, if you don’t know who Dee Brown is, open another tab and run a YouTube search right now! You can thank me later.

Will you be picking up a pair of these Reebok classics this Friday? Not a fan of the gimmicky Pump technology? Let us know in the comments below, and hit the jump for some more pics of this upcoming release. 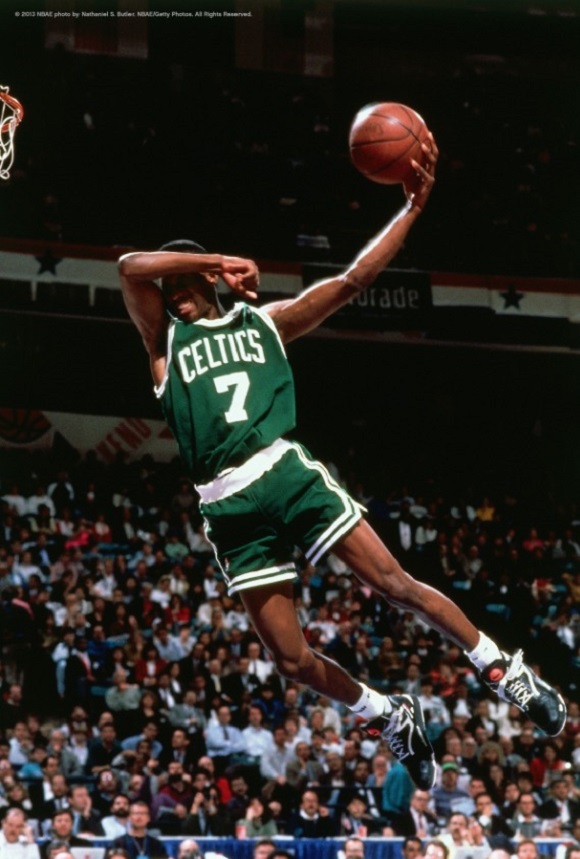 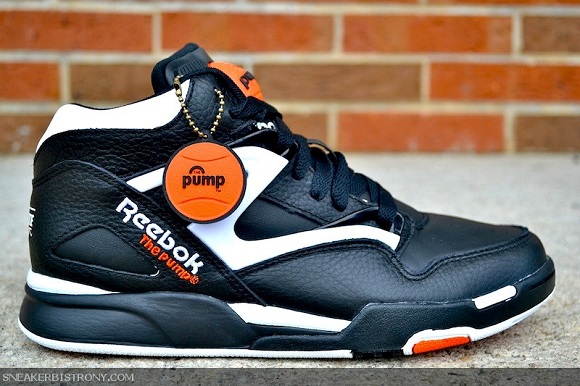 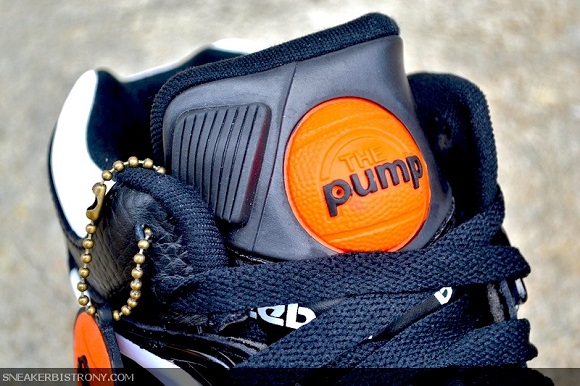 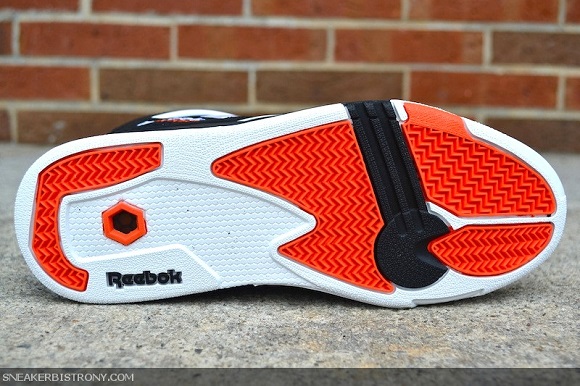