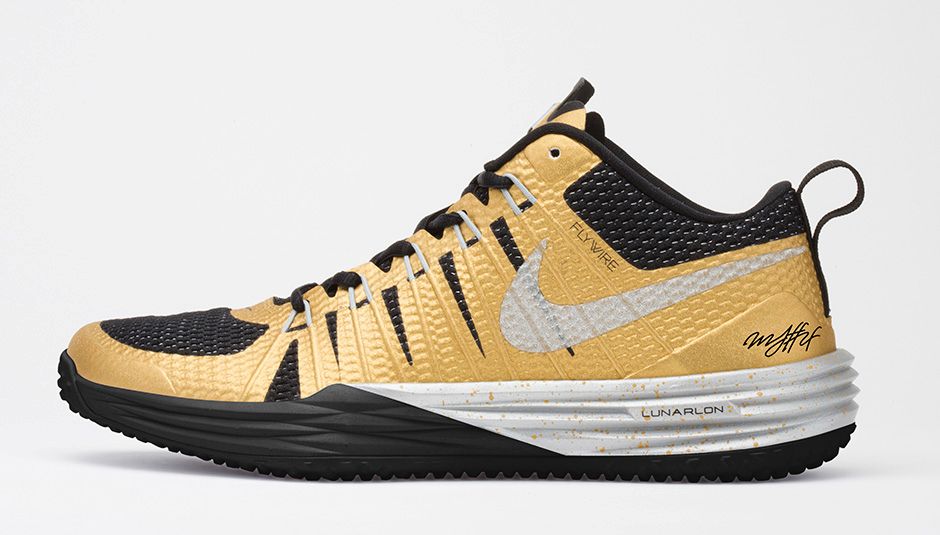 An honor to the player who helped his team – the Seattle Seahawks – win the 2013 NFL Super Bowl, this Nike Lunar TR1 captures Lynch’s bone-breaking playing style and dedication to the game. What is also inspired by Marshawn’s grill that he wears during game, these trainers don an official metallic gold, black, white, and silver colorway. Complete with “Beast Mode” tongue branding and his signature across each back heel, there’s obviously no better way to celebrate this beast player. 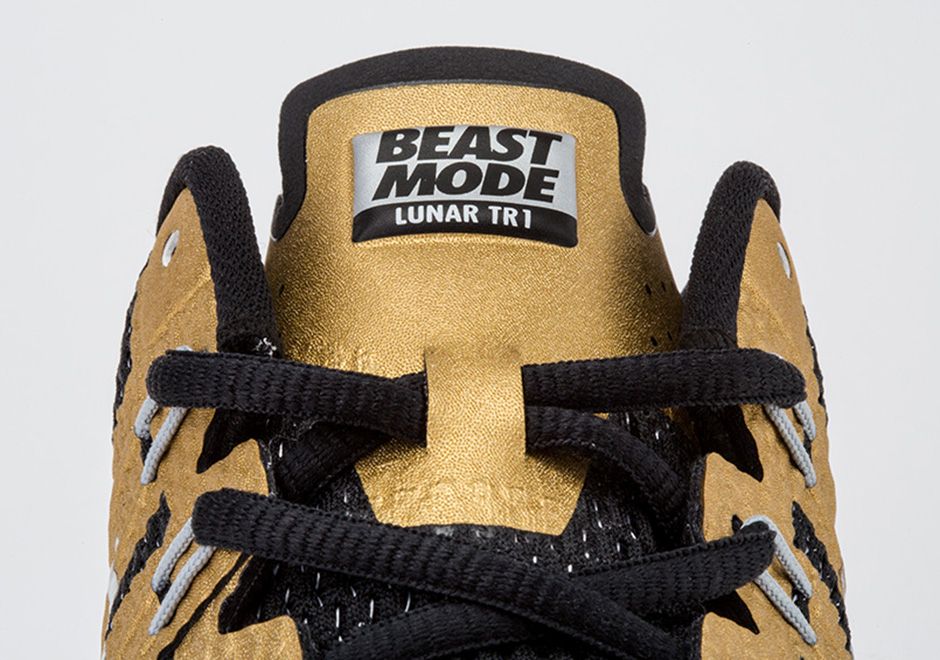