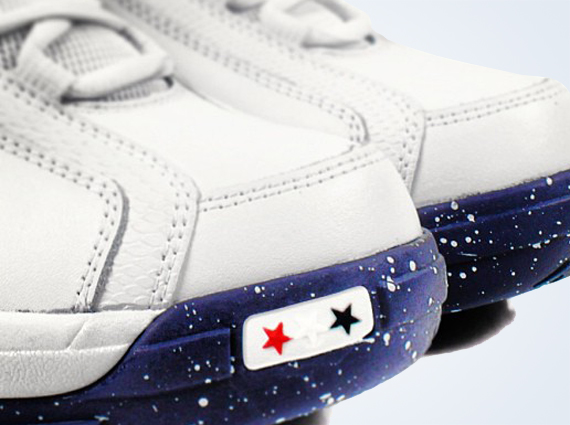 Filas run in the retro race has been led primarily by the re-emergence of both the Fila Stackhouse and Fila ’96. Though Grant Hill recently announced his retirement from the game of basketball, his legacy will live own in the form of his signature Fila kicks.

Slated to release on August 1st will be the arrival of the “Olympic” Fila ’96. This shoe, formaly known known as the Fila Grant Hill II, will be sporting a crisp white leather upper atop a navy blue outsole that is topped off with a nice dash of white paint speckle.

Just in case you were wondering, this pair of Fila ’96 were created in an effort to commemorate Grant Hill’s gold medal which he won during the 1996 Summer Olympics in Atlanta.

Keep reading after the jump to get a better look at this upcoming pair of “Olympic” kicks and be sure to let us know if these will find their way into your summer rotation. 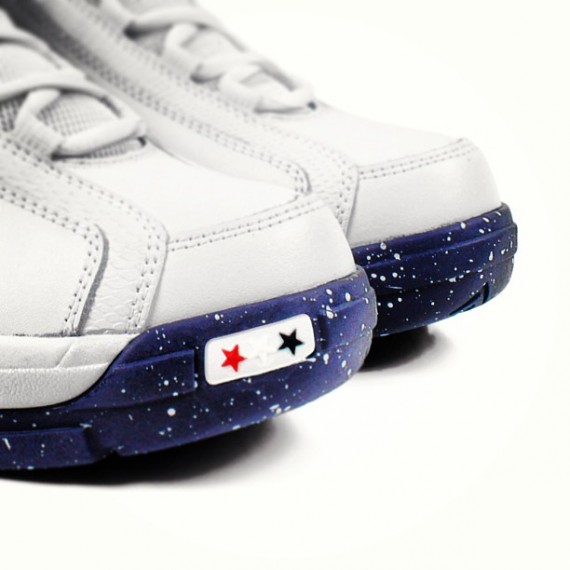 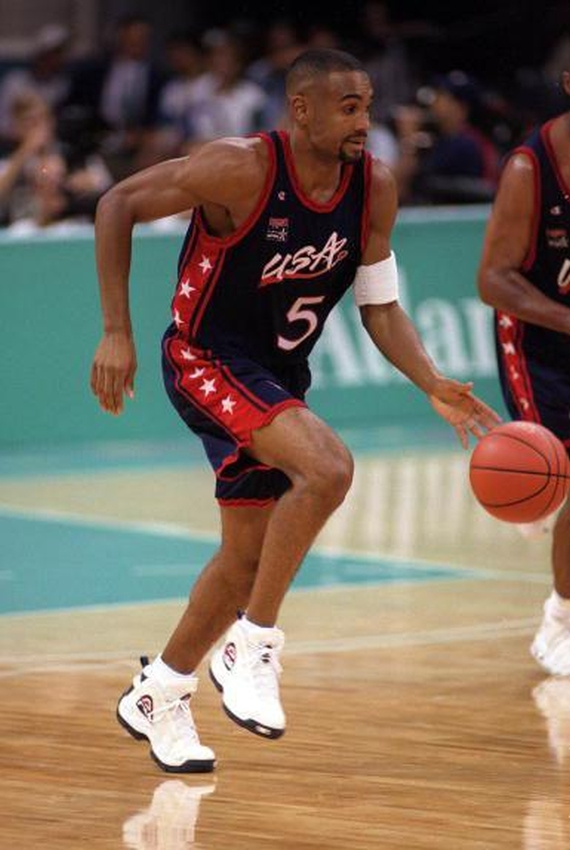