The Reebok Pump Omni, which was released in 1991, was worn by the winner of the 1991 All Star Dunk Competition, Dee Brown of the Boston Celtics. 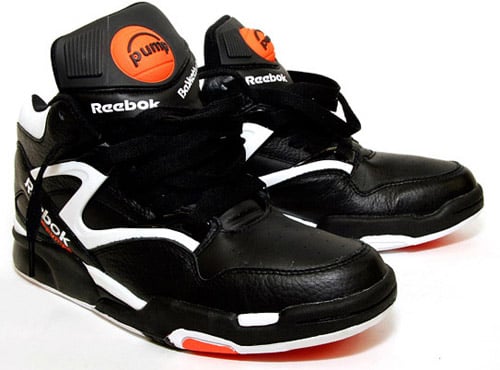 The pump system was featured in the ankle collar for added support. The Reebok Pump Omni Lite featured Hexalite technology in the outsole, which could be seen through the window in the bottom. A basketball logo was featured on the tongue.

The Reebok Pump Omni was reissued in 2002. New color ways were released in 2003, and in 2004 an outdoor version was released using suede and nubuck.