The shoes came in a Ice Cream cartons, which hasn’t been seen in the past. Ultimately, the shoes were sold at a high price due to it’s limited run and was released only a few years ago. 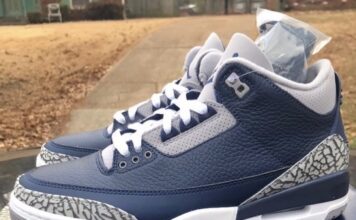