The Reebok CXT was a shoe that was designed for a multitude of sports, such as weightlifting, basketball, tennis, etc. It was released during the 1990’s.

The mid-cut design of the Reebok CXT protected the ankle from injury, and hexalite provided extra cushioning in the midsole. Pump technology was used in the Reebok CXT to ensure a custom fit.

Several color ways were released, all of which use white as the base color. The Reebok CXT has not yet been reissued. 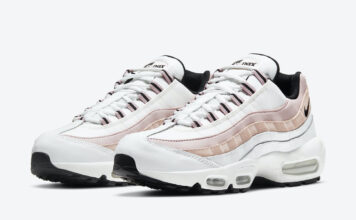