The Reebok Court Victory, which released for the first time in 1989, was an advanced tennis shoe. It was very simple but comfortable and good looking. 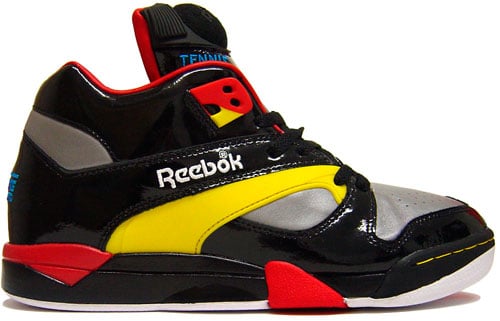