The Reebok Commitment was released in 1989 and was worn by players of the Boston Celtics. It has been issued in both high- and low-top versions.

Huge “Reebok” lettering on the side was one of the main attractions of the Reebok Commitment, as well as its forefoot strap which helped to keep the foot secure. 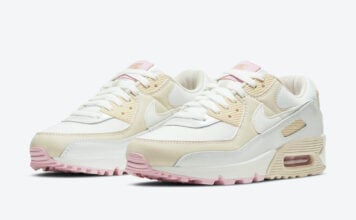