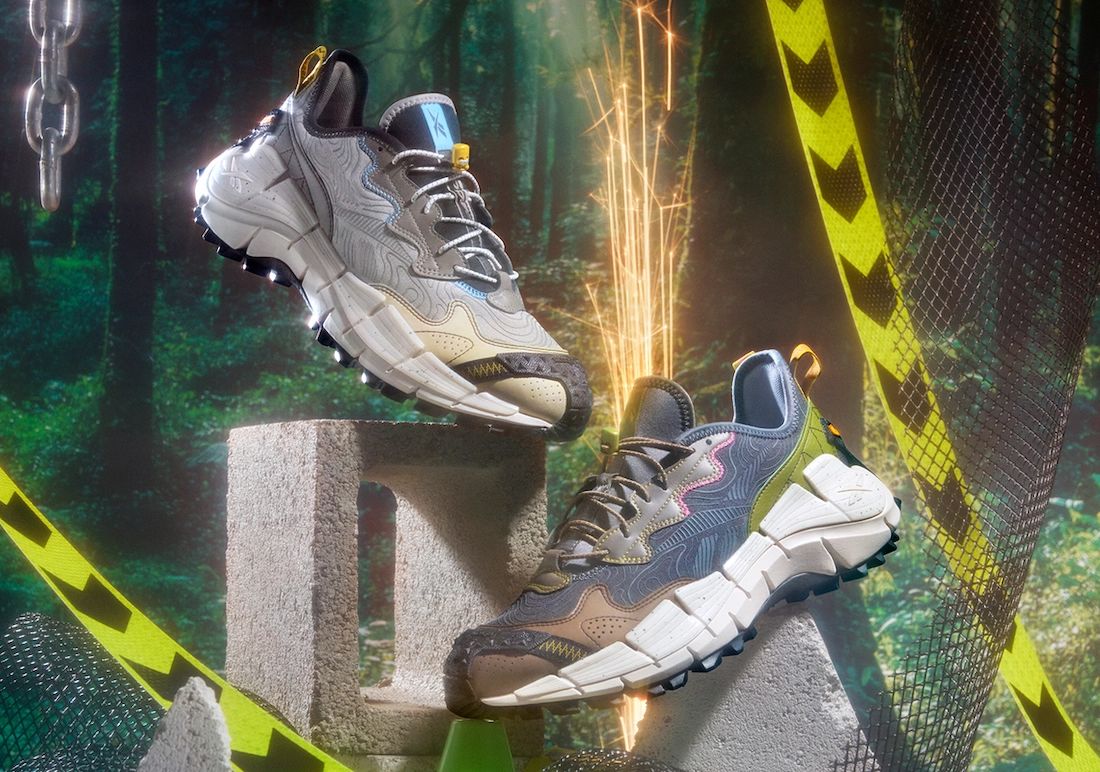 Reebok has announced that the outdoor-inspired Zig Kinetica II ‘Edge’ will release in two colorways for the new year.

In 2020, the Reebok Zig Kinetica ushered in a new era for the brand’s historic ZigTech technology of the 2010’s. On its heels, Zig Kinetica II would further modernize the sport-style model through an amplified vis-tech design. In fall 2021, Zig Kinetica II “Edge” began to explore Reebok’s overbuilt design DNA and technology with functionality at its core, paying respect to scenes where developed structures have given way to the natural world. The “Edge” series has since enjoyed a strong introductory campaign via coveted inline releases and experimental collaborations with GORE-TEX and rap-fashion icon A$AP Nast.

You can expect the two Reebok Zig Kinetica II ‘Edge’ to release at select retailers and Reebok.com on January 15th. The retail price is $130. Continue to scroll below for more photos that will give you a closer look. 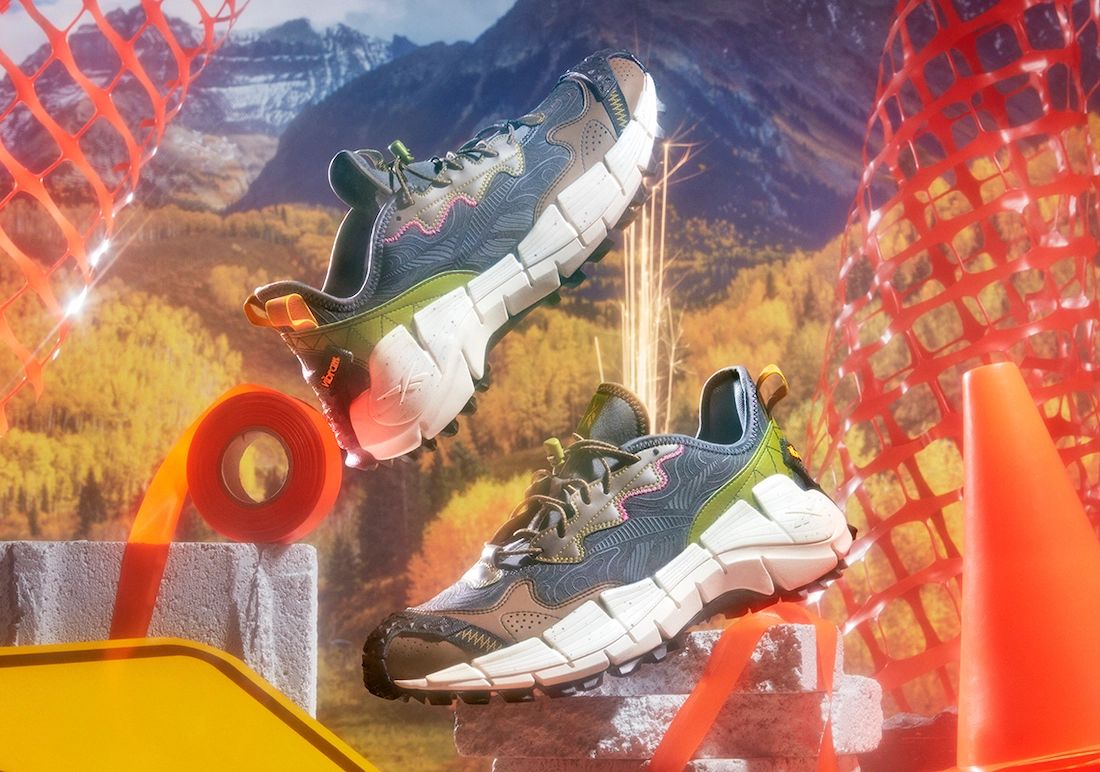 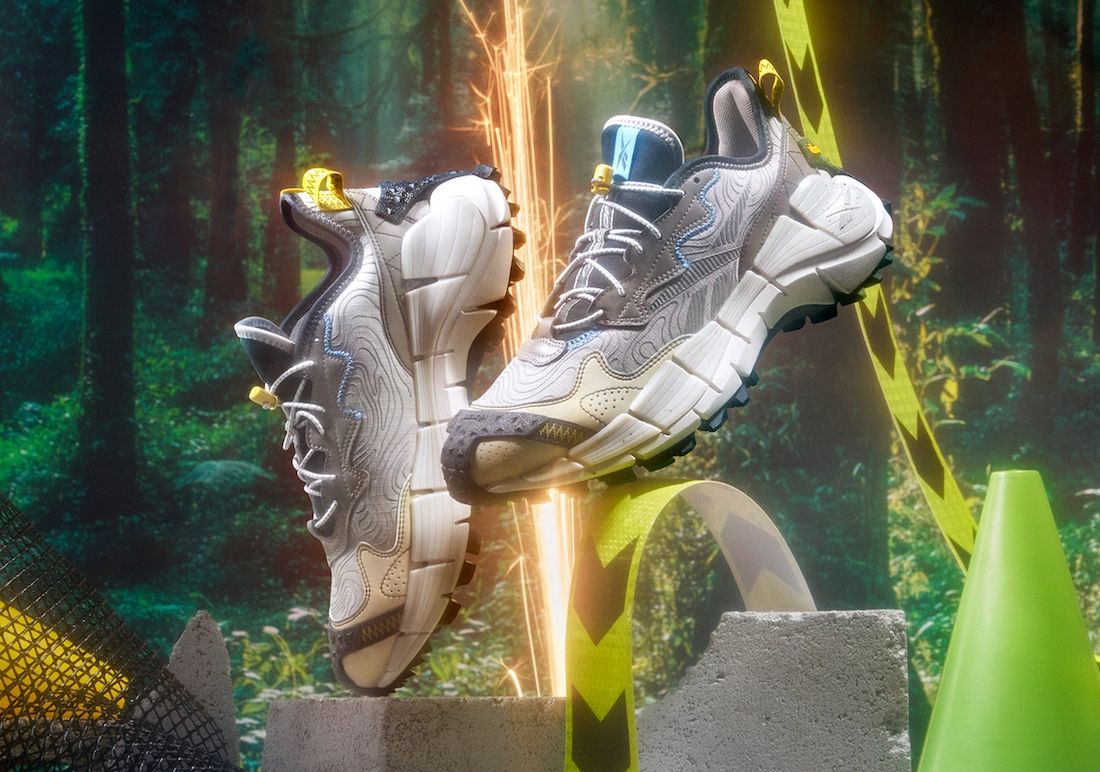 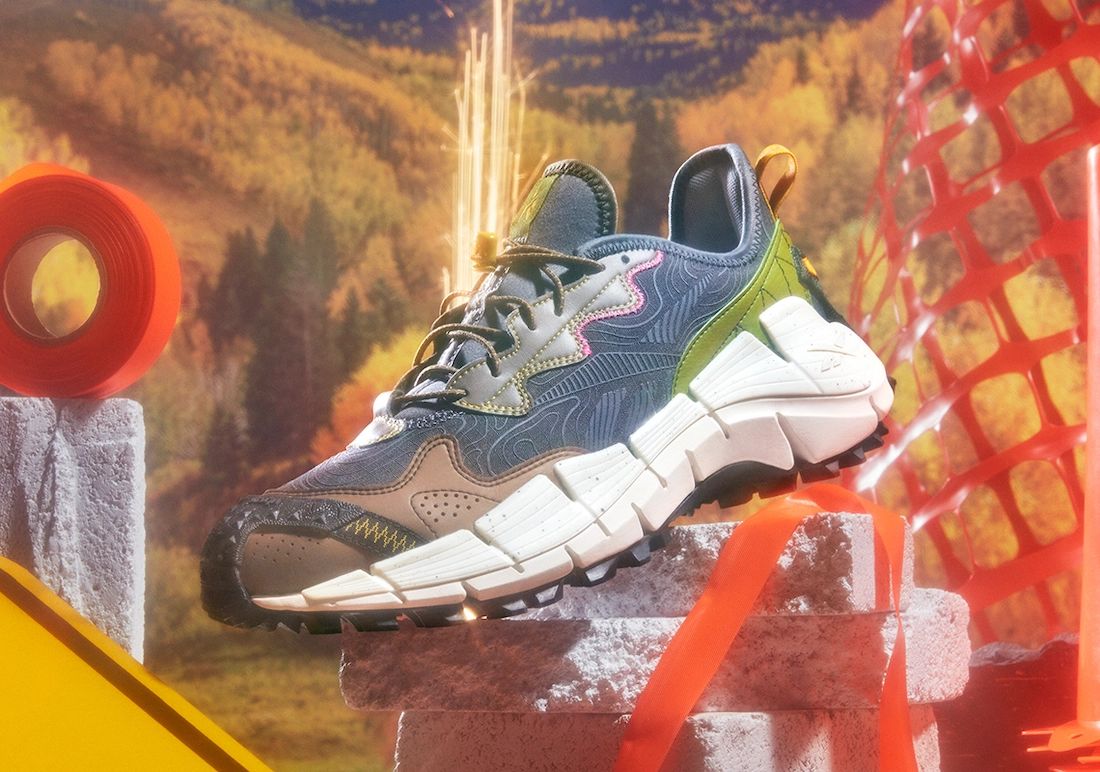 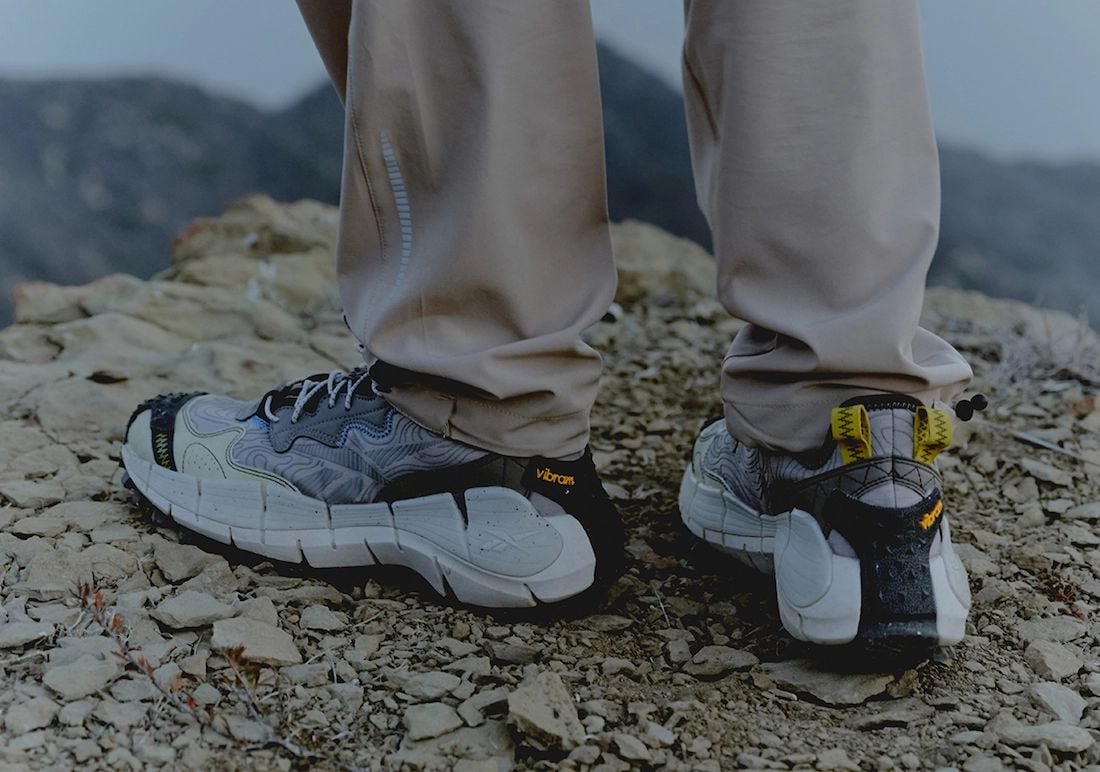