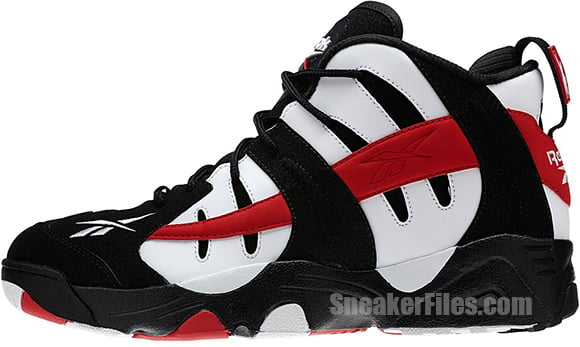 Over the last couple years, Reebok has undergone somewhat of a resurgence, thanks in large part to their realization that “Retro is the way of the future”. Sticking to that mantra seems to be the plan, as there is seemingly a “new” retro brought out of the Reebok vault every month. Today, we bring you a look at the Reebok The Rail “Black/White/Red”, the signature sneaker of Glenn Robinson, aka The Big Dog. The sneakers feature a black and white upper with a red rail of color (hence the shoe’s name) streaking throughout. The midsole and outsole consist of the same colors as the upper, while a slightly visible Hexalite unit adds cushioning. Hit the jump for a detailed look at these kicks, and head over to select Reebok retailers like Eastbay on February 28th if you plan on picking up a pair. 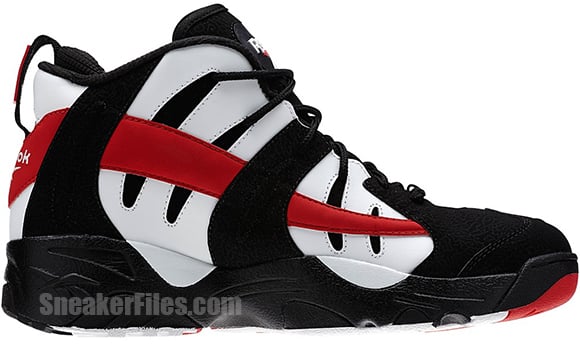 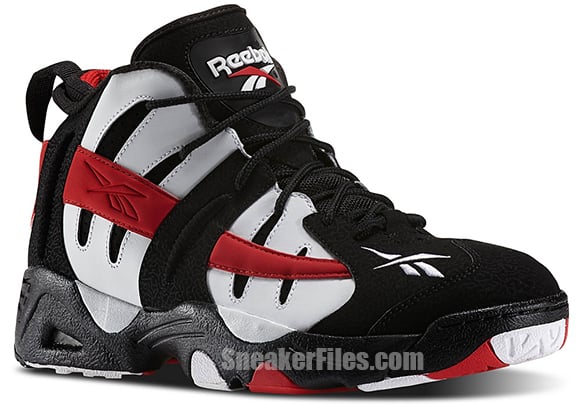 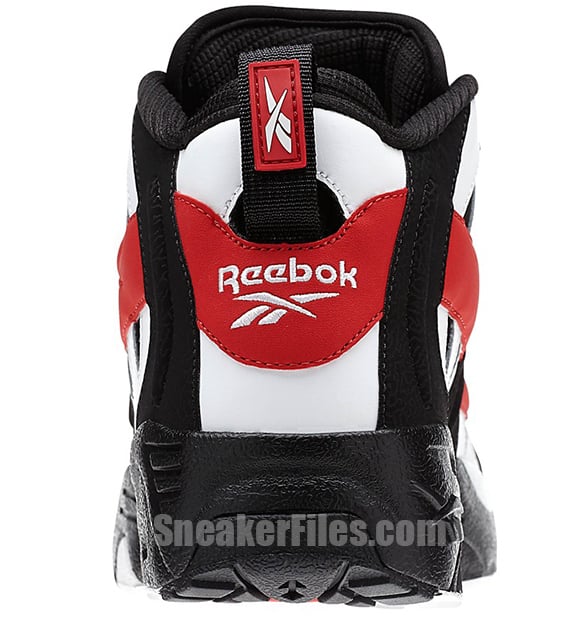