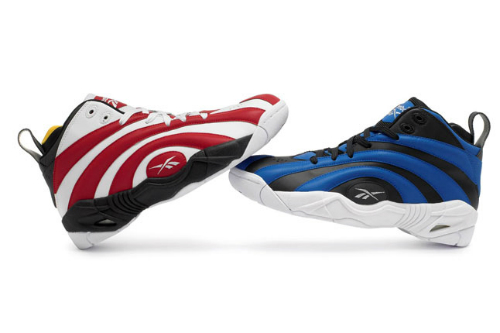 Today seems to be a great day for the folks over at Reebok. By now, you’ve already seen both the “Silver” and “Year of the Snake” versions of the Reebok Shaqnosis retro and have added the release dates to your sneaker calendars. From the looks of this posts title, all you sneakerheads will have yet another date to add as the “Florida Rivalry” Pack has finally been issued a release date.

Composed of two dope colorways, this pack was created to pay homage to the Diesels time in the state of Florida. Though Shaq is largely known for his epic championship runs with the Lakers, Shaq spent some time as both a member of the Orlando Magic and the Miami Heat. With a pack indicative to both squads, both colorways will square off against each other on August 2nd. Keep reading after the jump to check out another look at the kicks that make up the previously mentioned pack and be sure to let us know how you feel about the barrage of Shaqnosis heat coming your way. 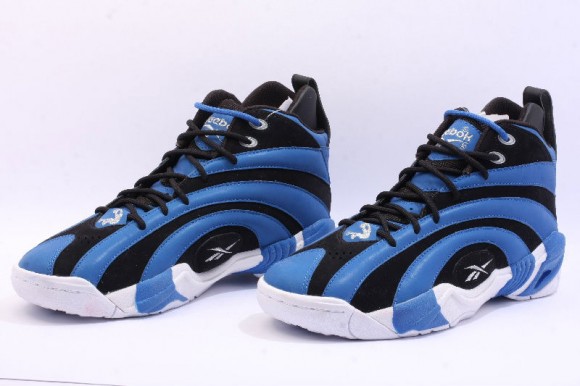 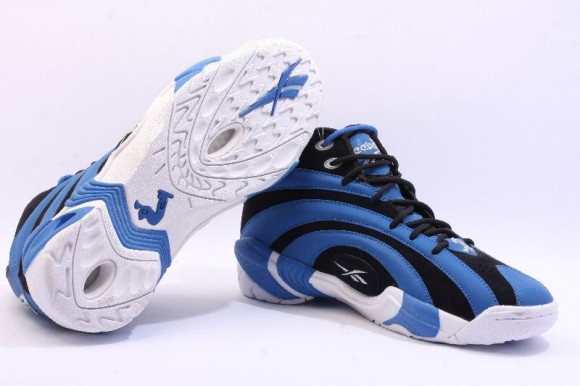 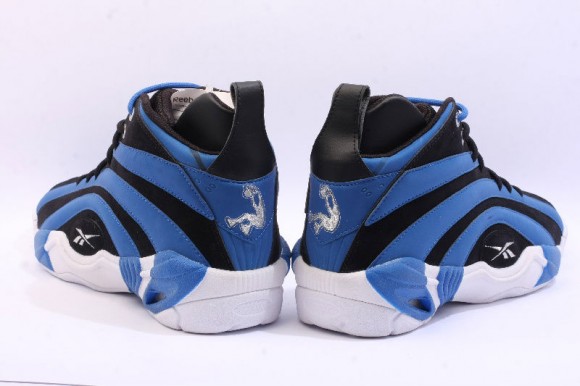 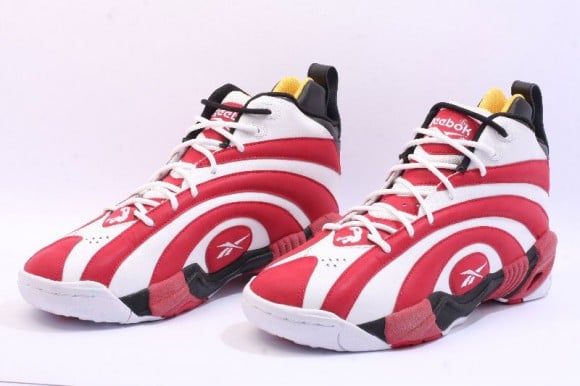 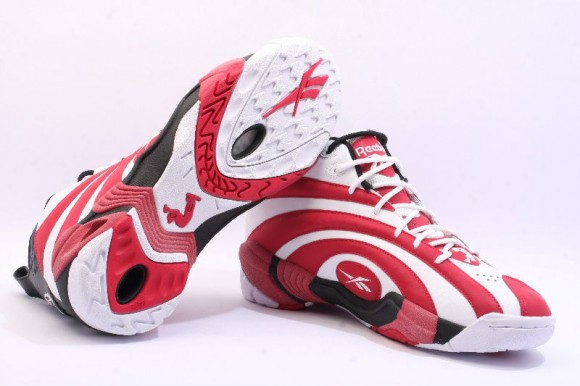 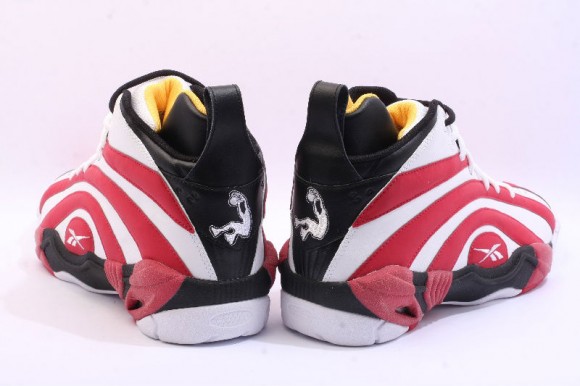