HomeReebokReebok Question Mid ‘Why Not Us?’ Release Date Pushed Back 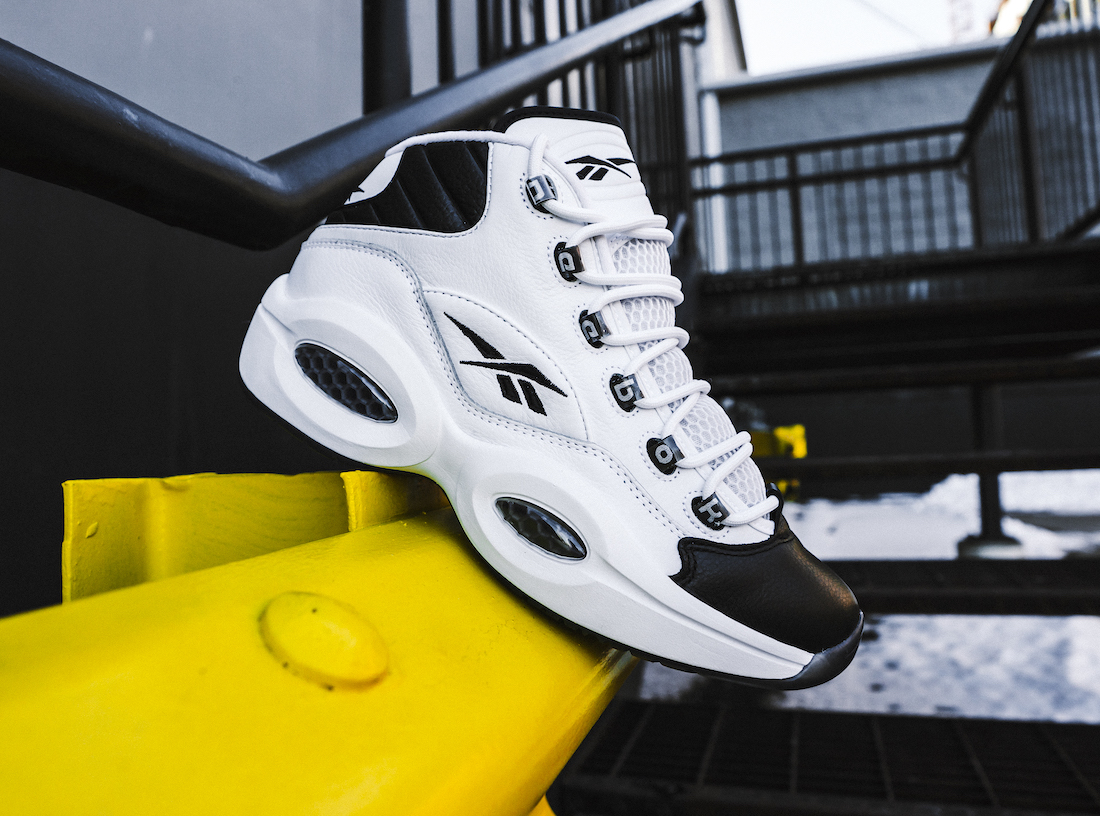 Reebok has announced that they will rerelease the ‘Why Not Us?’ Question Mid. A bring back of the ‘Black Toe’ iteration that originally released in 2006. Furthermore, the pair was worn five years earlier by Allen Iverson during the 2001 East vs. West exhibition which he earned MVP accolades after leading his team to an improbable comeback victory.

“Everybody was saying we couldn’t win because of our size,” recalled Iverson during the post-game press conference. “It’s about the size of your heart. Coming into the fourth quarter, we were all sitting on the sideline saying: ‘Why Not Us?”.

During the game, Iverson sported an unreleased, unnamed “Black Toe” pair of his signature Question Mid. Five years later, in 2006, Reebok would bring the silhouette to market under the moniker: “Why Not Us?”.

This Why Not Us? iteration of the Reebok Question Mid returns with its original high-contrast Black toe box, the “Reebok” wordmark and Vector logos running up the ghillie lacing system and embroidered “3” and “Question” logos at the heel, all brought together by a classic all-White leather upper seated atop its translucent Black outsole.

Reebok Question Mid Why Not Us? Release Details

You can expect the Reebok Question Mid ‘Why Not Us?’ to release in full family sizing at select retailers and Reebok.com on March 19th. The retail price is $140. Below, check out additional photos that will give you a closer look.

Update (3/5): The Question Mid ‘Why Not Us?’ release date has been pushed back due to unexpected delays. Originally scheduled to launch on March 6th, they will now debut on March 19th. Available in full-family sizing, you will be able to purchase from Foot Locker, Champs Sports, Footaction, and Reebok.com. 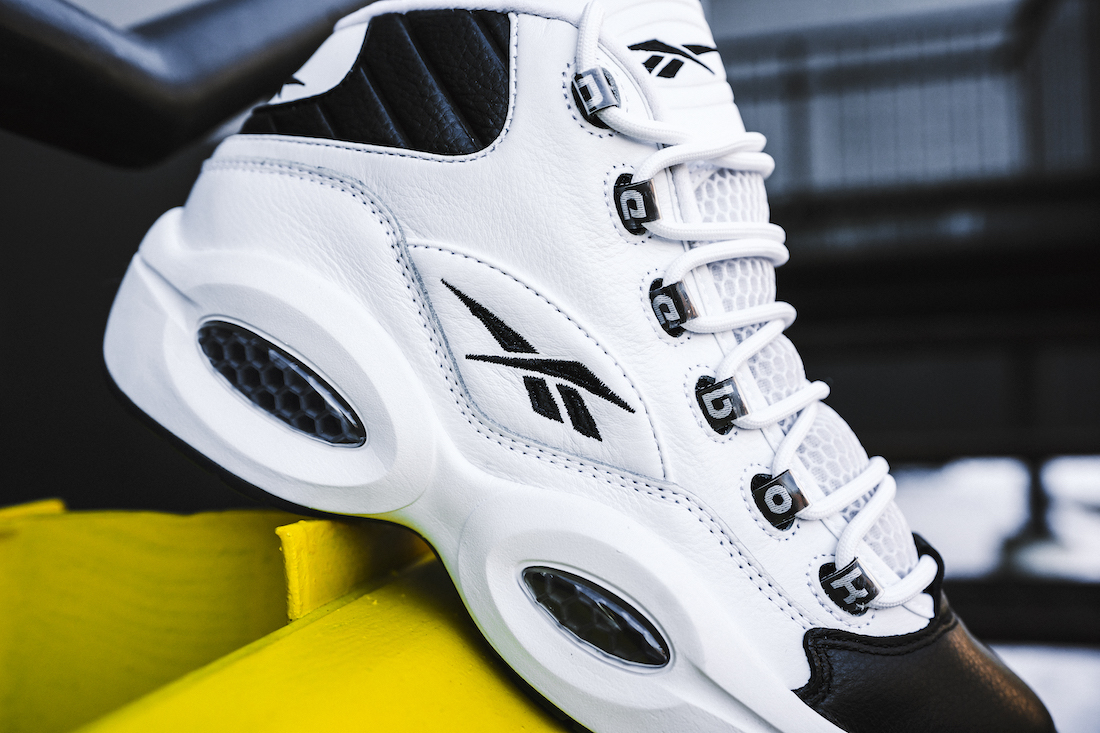 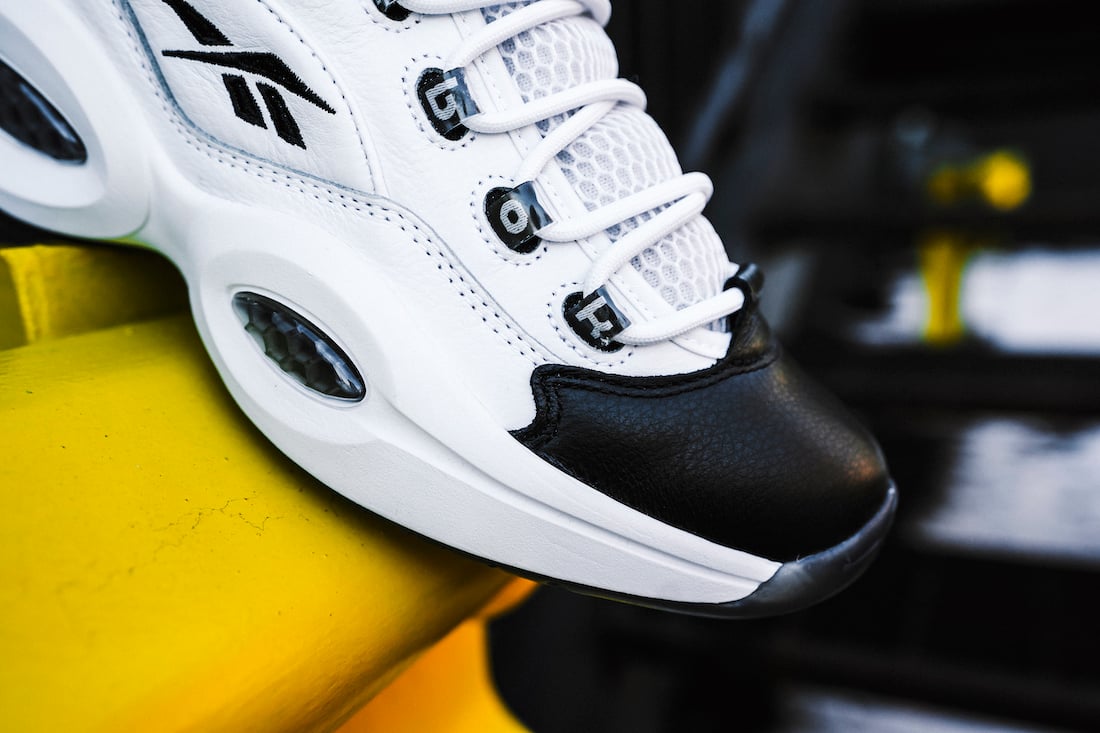 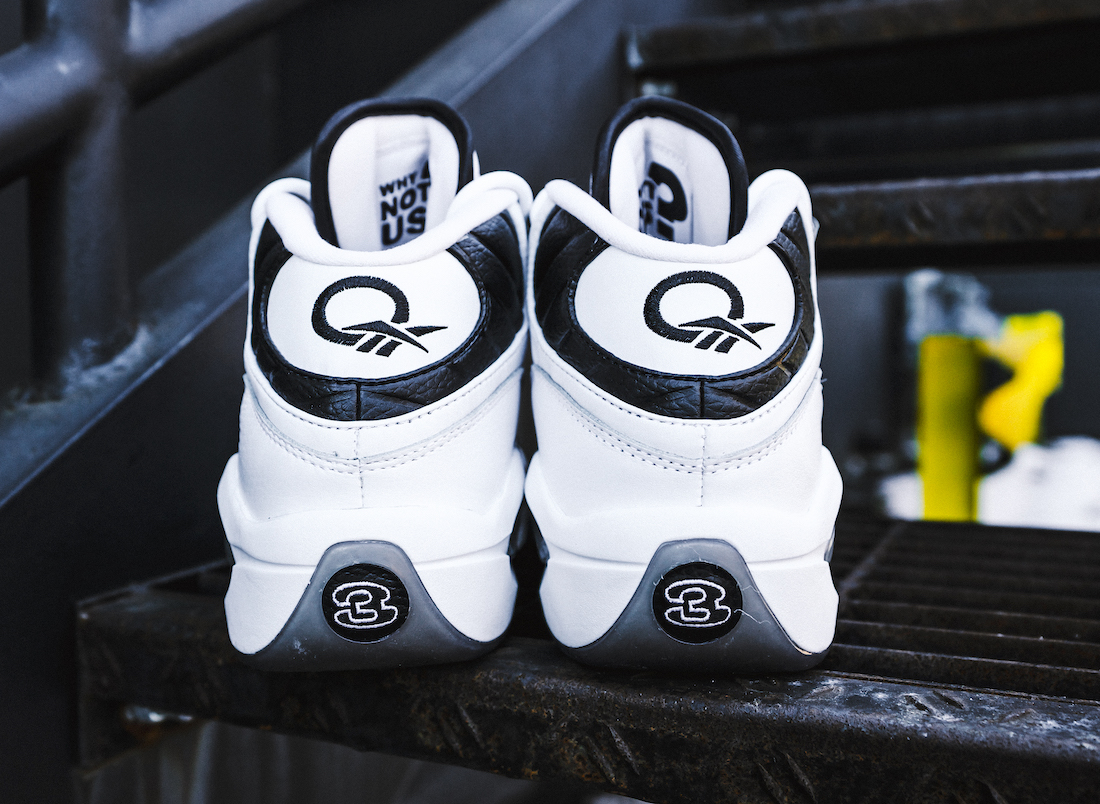 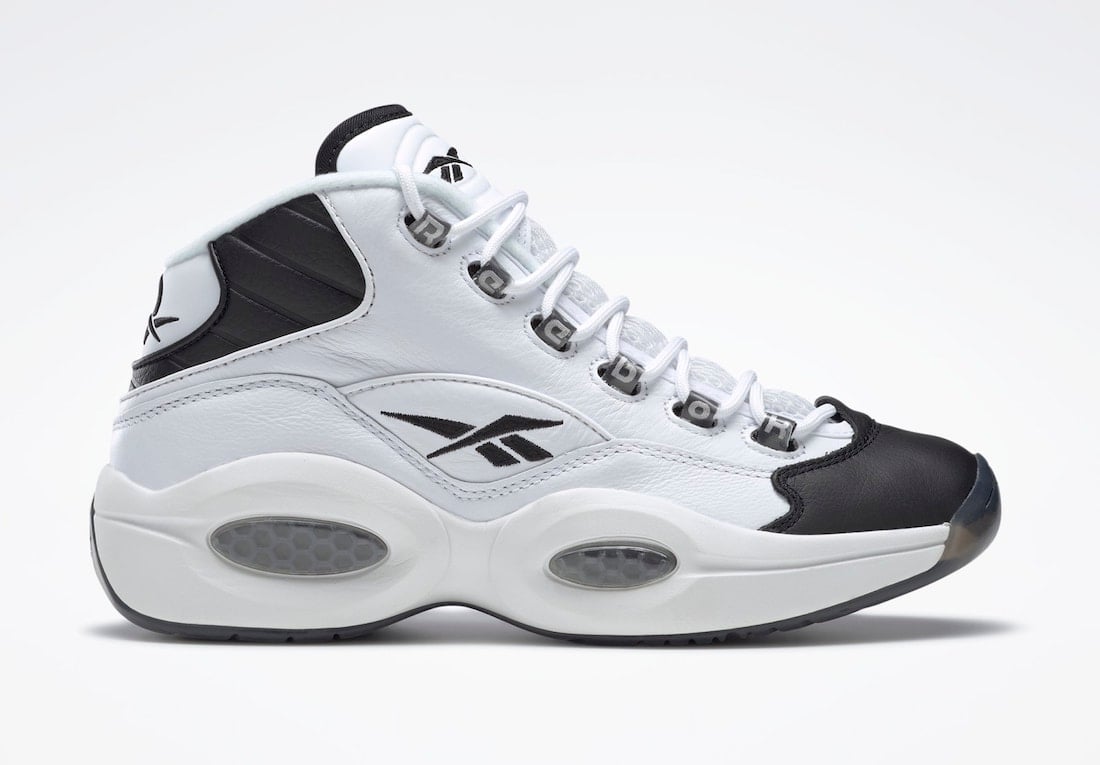 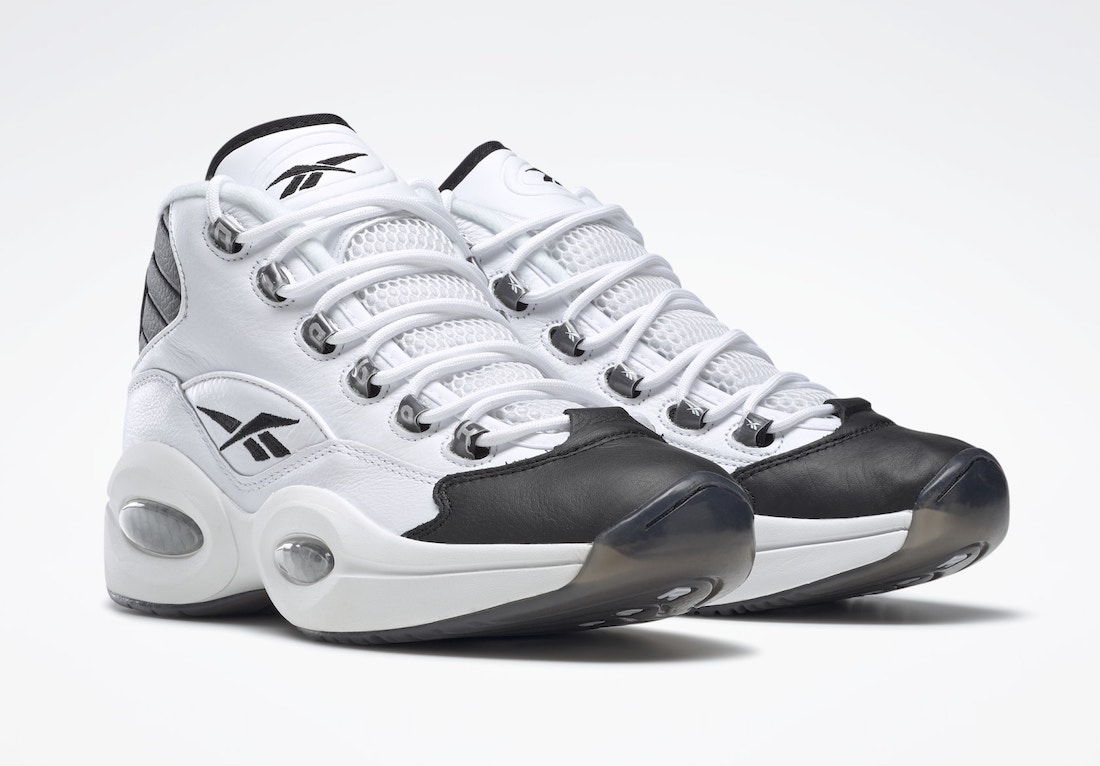 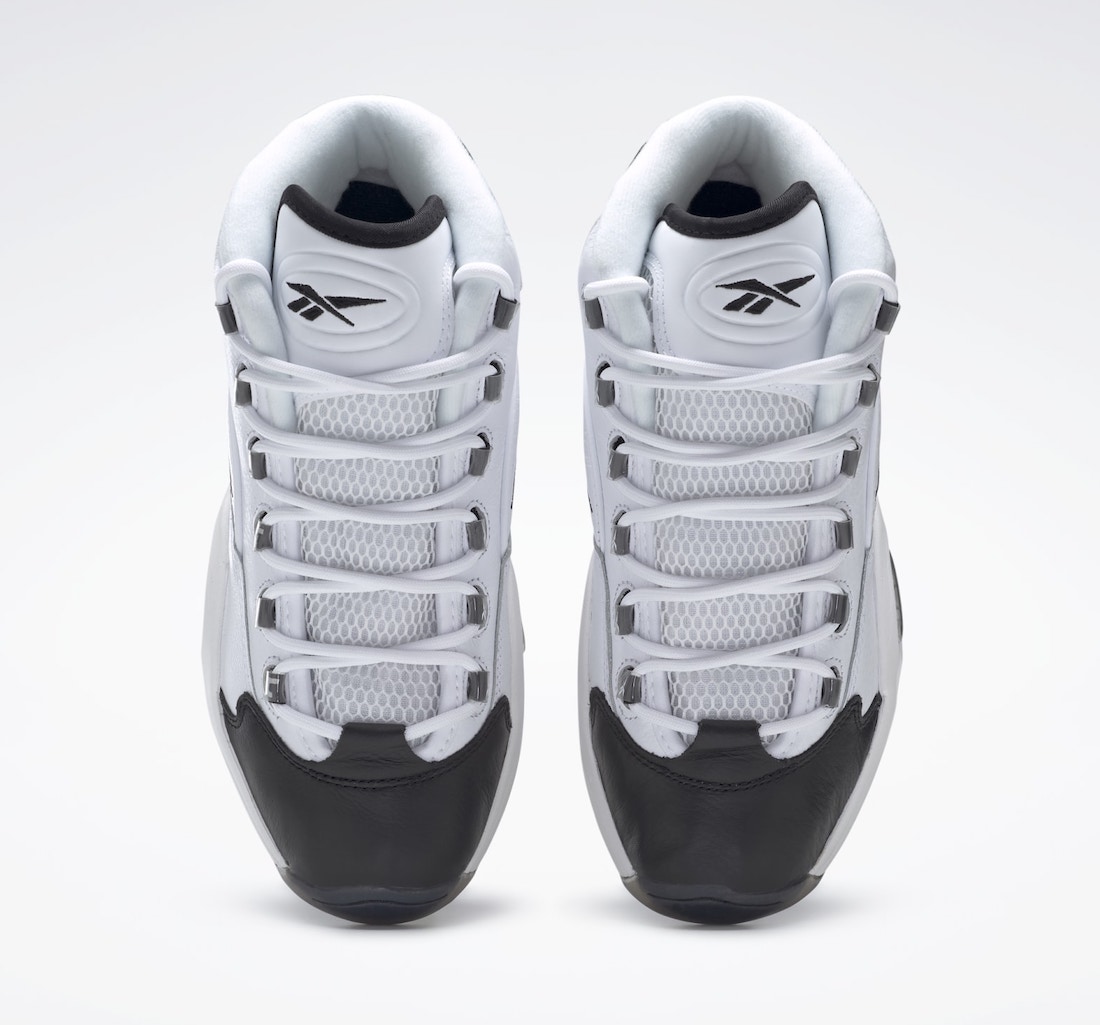 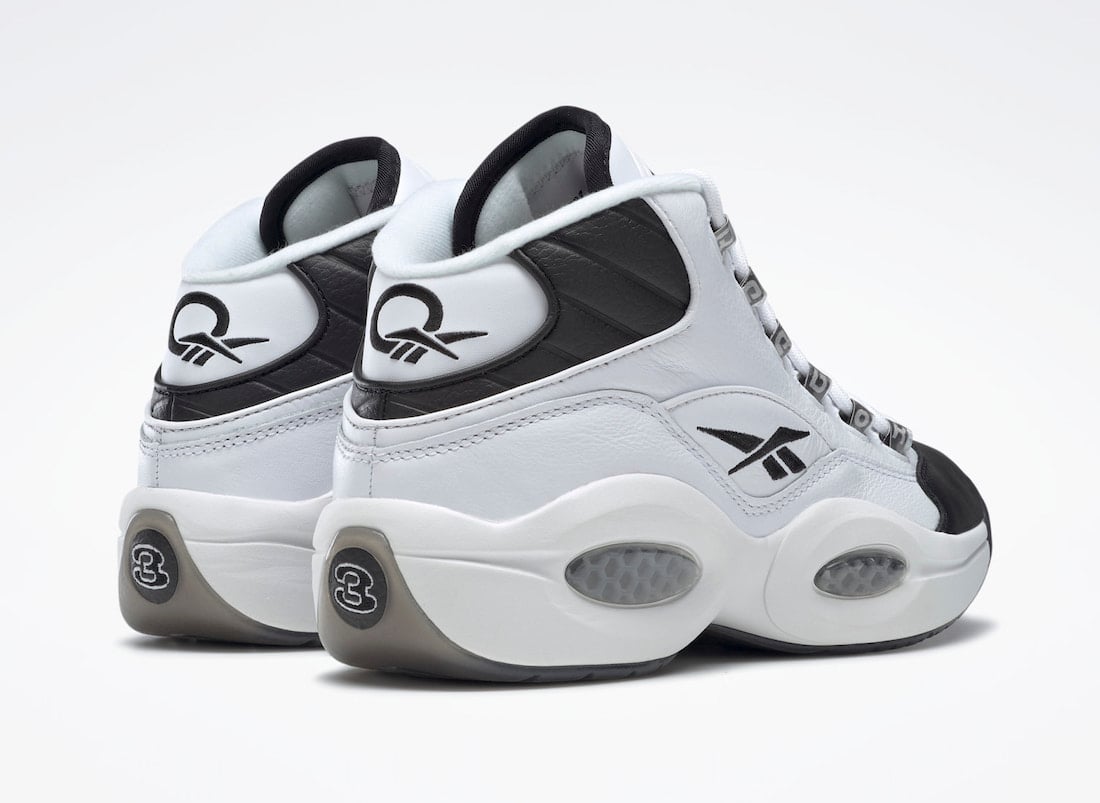 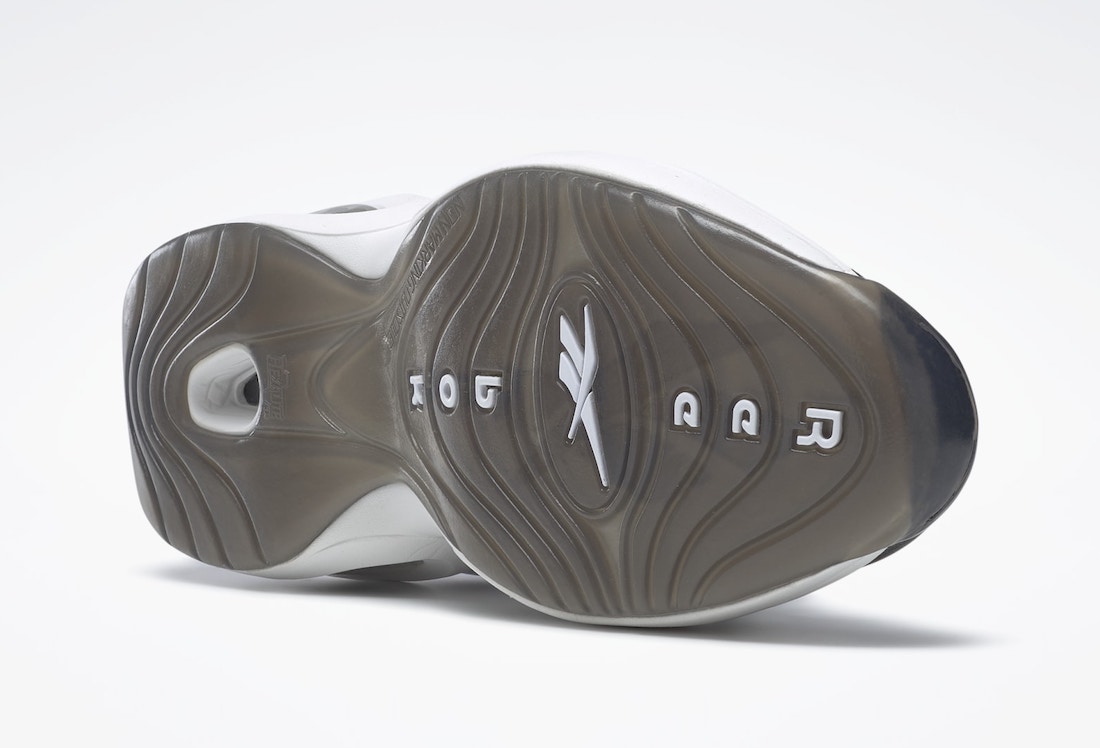