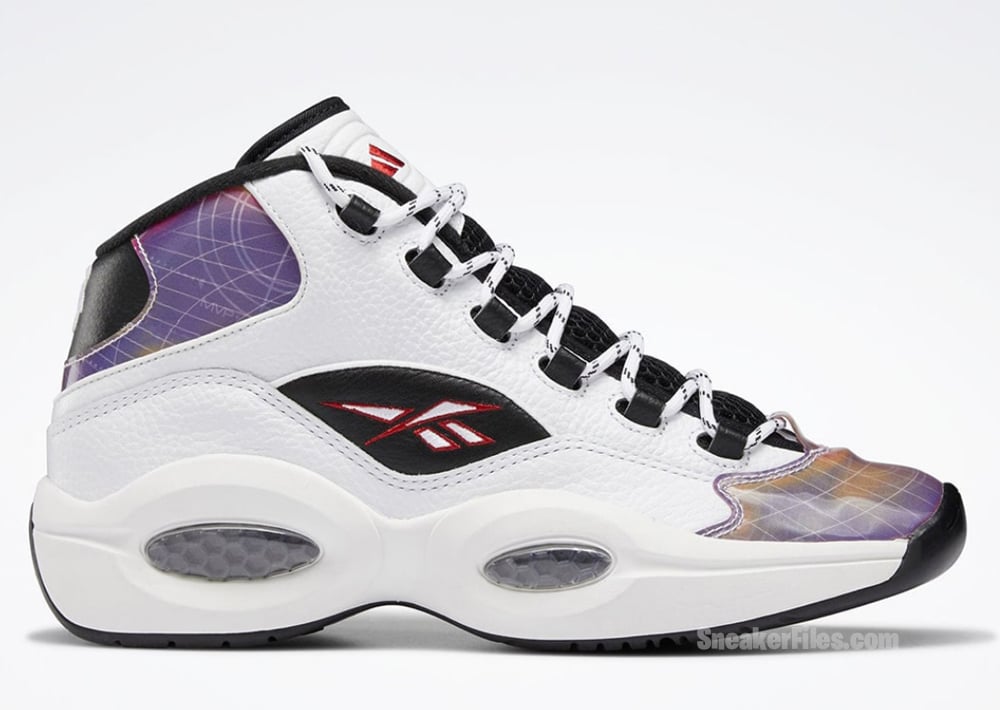 Although adidas has sold Reebok, the two will still launch collaborations on some of the most popular shoes. In 2021, Damian Lillard and Shaquille O’Neal collaborated on the Shaqnosis and Dame 7. Furthering the series, Allen Iverson and Tracy McGrady will connect on the classic Reebok Question Mid.

Nicknamed the Reebok Question Mid ‘AI/TMAC’ or simply ‘T-Mac,’ the pair will feature elements that connect to each legend. Looking closer, White leather appears on the upper while Black leather adorns the lateral side and heel with the same shade on the mesh tongue and liner. Highlighting the pair, we have a futuristic grid pattern on the toe, ankle, and heel with what appears to be Tracy McGrady’s signature on the medial side. Red stitching outlines the vector logo and branding on the outside, and the heel displays Allen Iverson Question logo, Tracy McGrady’s logo as well as Reebok and adidas branding. Lastly, a primarily Black rubber outsole completes the look.

You can expect the Reebok Question Mid ’T-MAC’ to release at select retailers and Reebok.com later this year. As soon as we have more information, we will make sure to update you. For now, scroll below for additional photos that will give you a closer look. 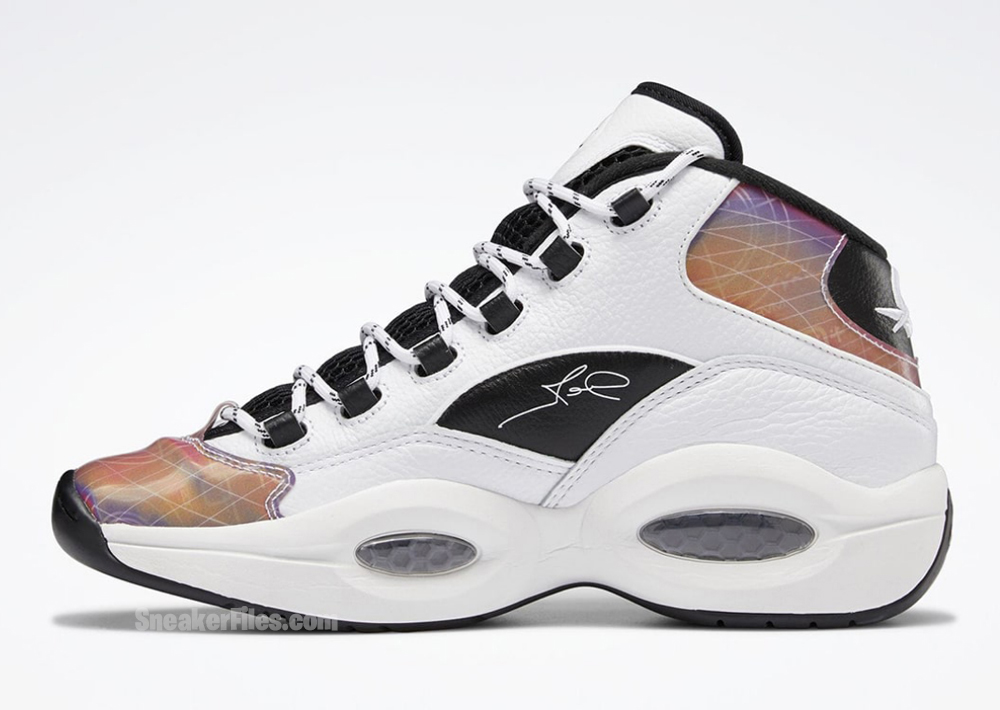 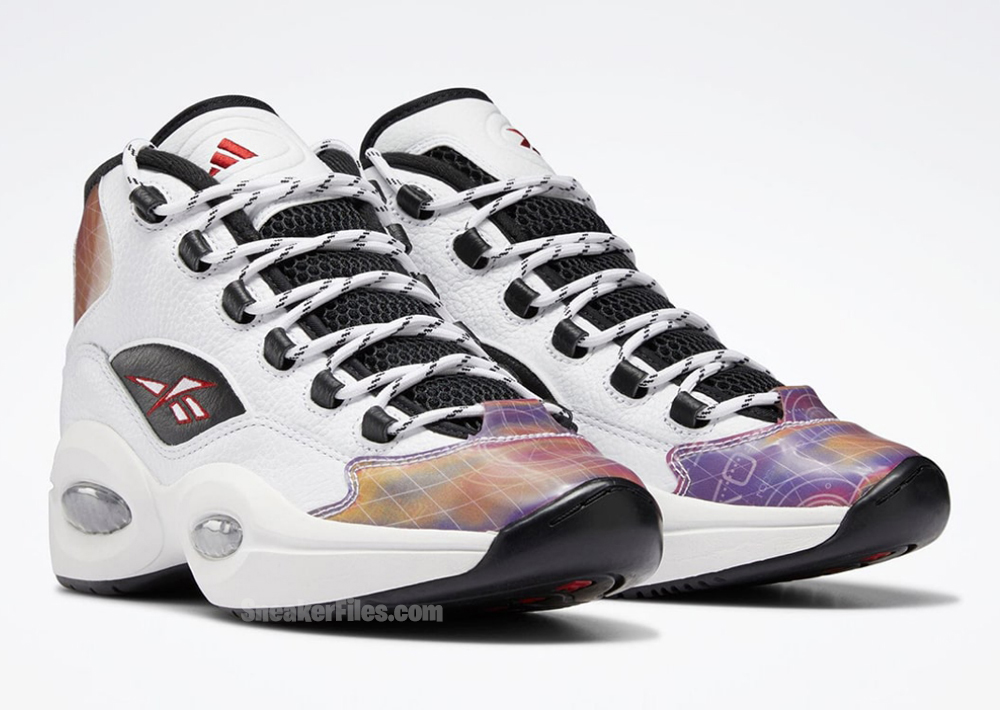 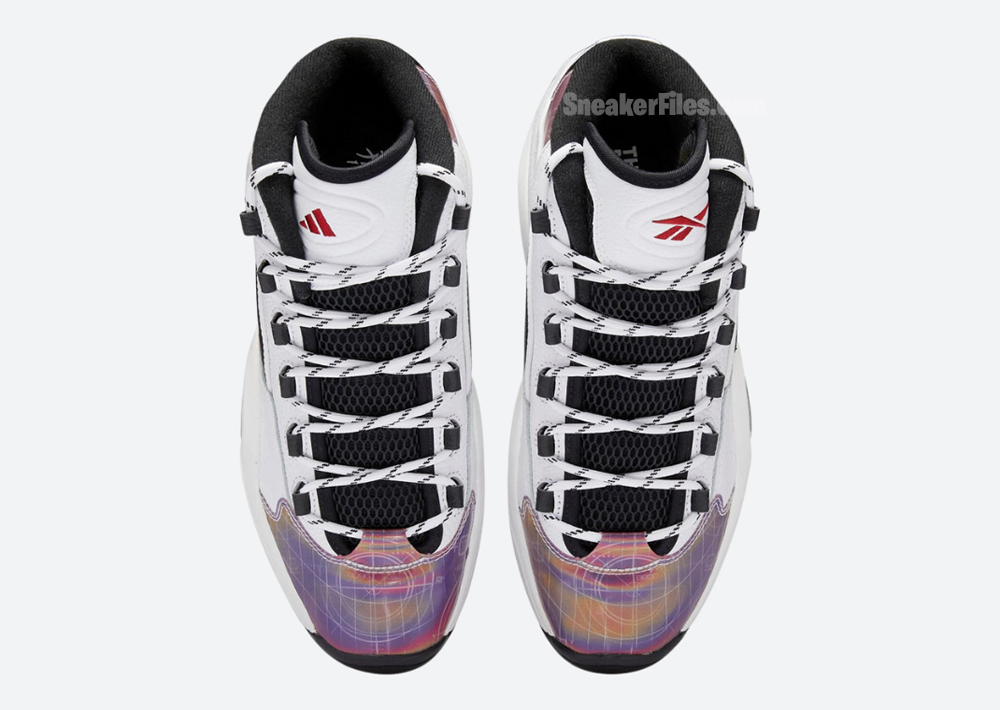 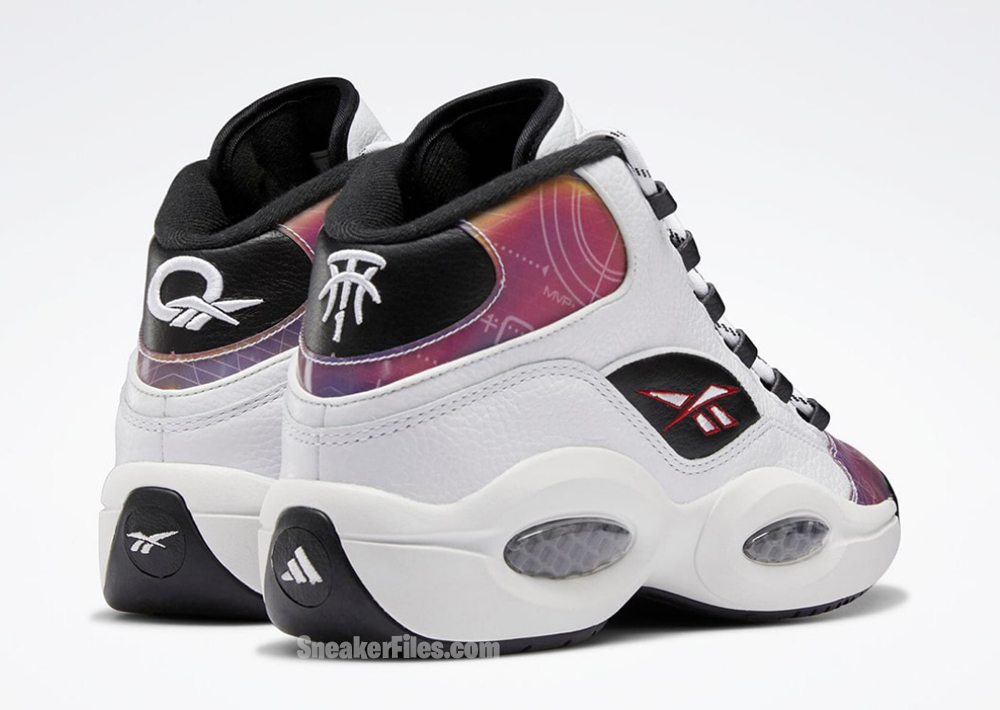 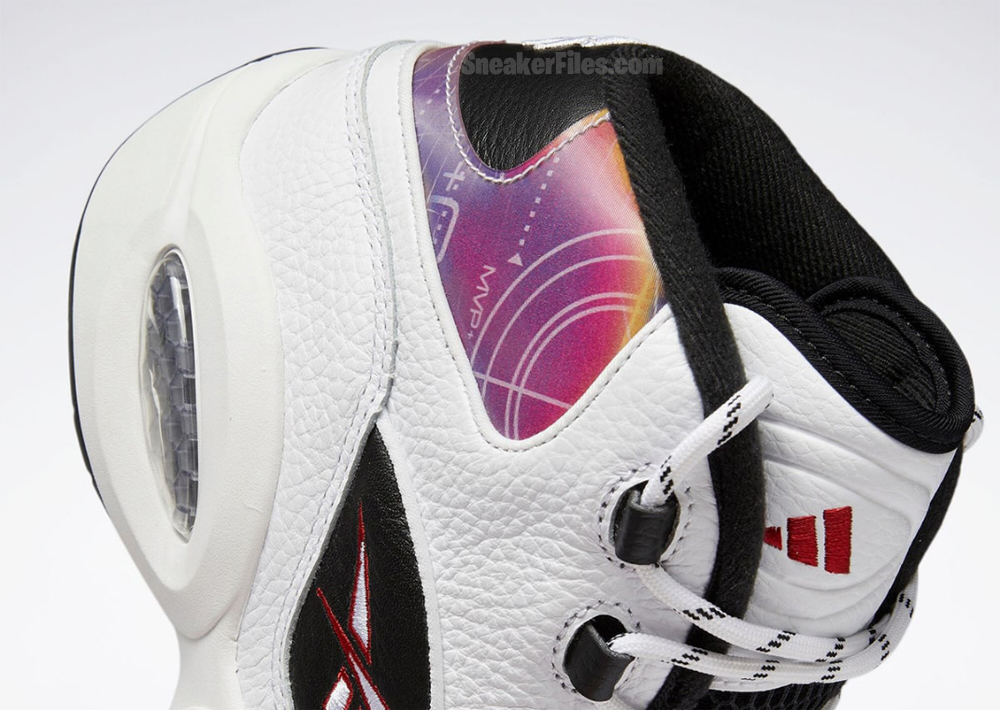 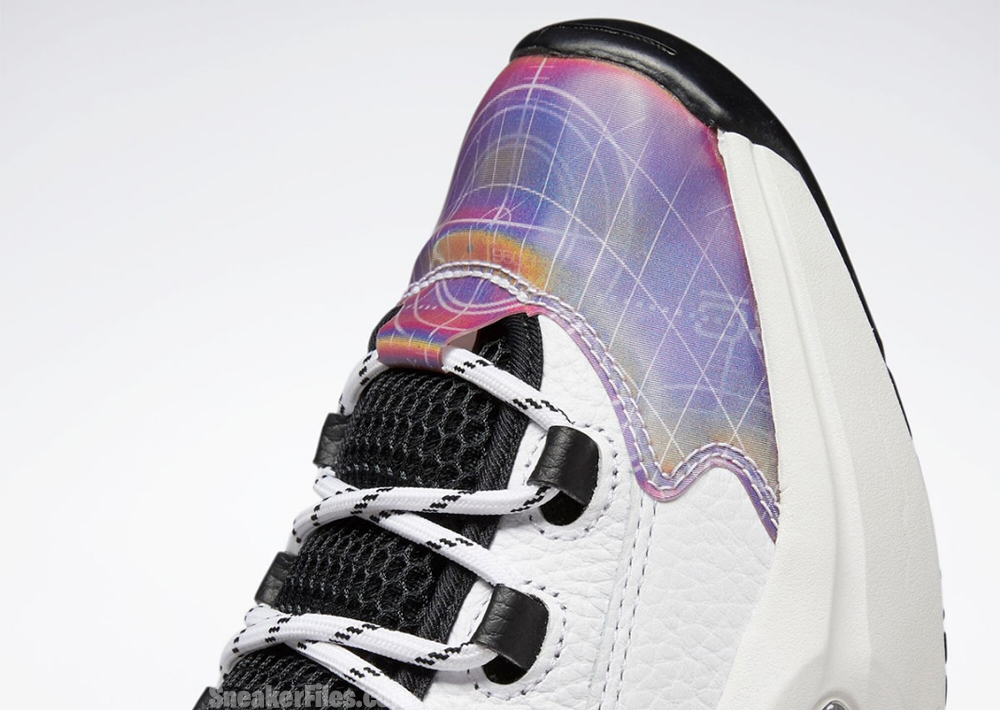 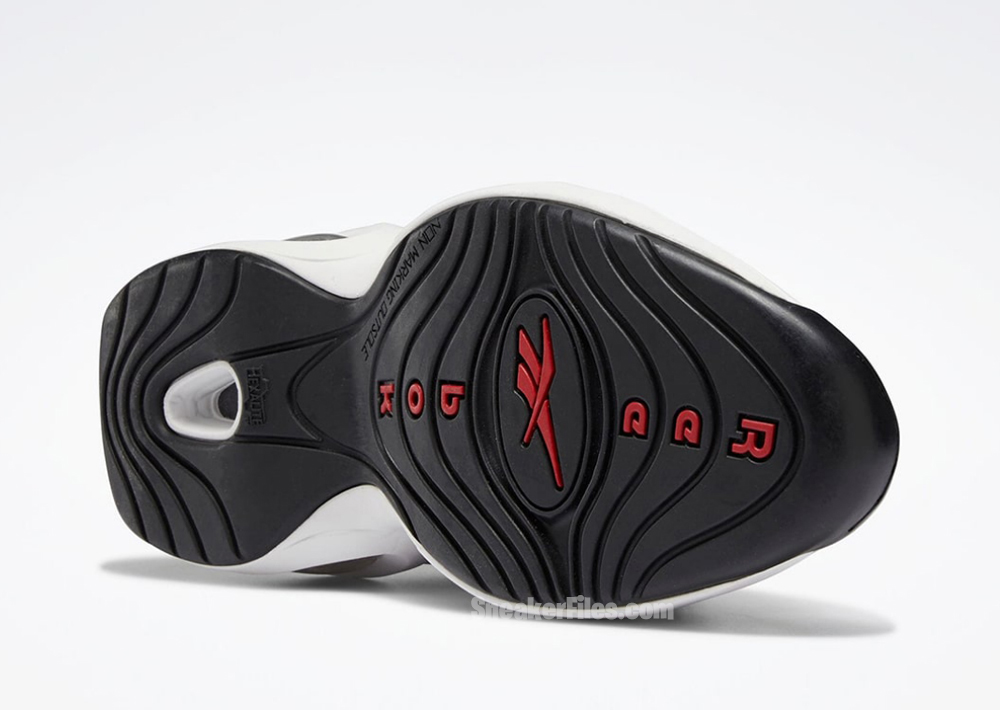