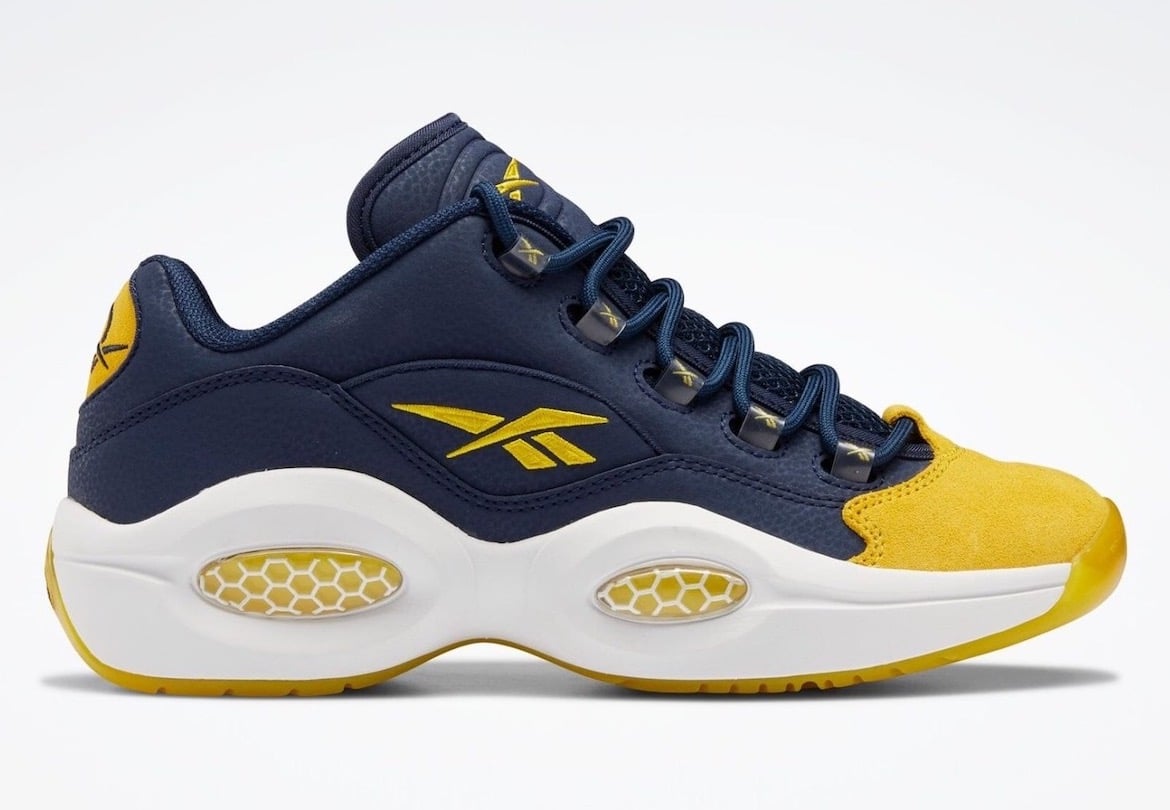 Going back to the 2000 NBA All-Star Game in Oakland, which was once the home of the Golden State Warriors, Reebok designed a special Question Mid for Allen Iverson, inspired by the Warriors. He wound up not wearing the shoe, which is why they were called ‘Unworn,’ and last released in 2016. For 2022, the brand has something new planned.

Reebok will debut a special iteration of the Question Low known as ‘Reverse Unworn.’ As you can see, it features a reverse color blocking with Navy on the base and Yellow on the suede toe and other accents. Other details include a White midsole and a Yellow translucent outsole.

At the time of writing, a release date for the Reebok Question Low ‘Reverse Unworn’ has yet to be announced. However, the pair is expected to launch at select retailers and Reebok.com in early 2022. The retail price is $120. Once we have more information, we will make sure to update you. For now, check out the additional photos below for a detailed look. 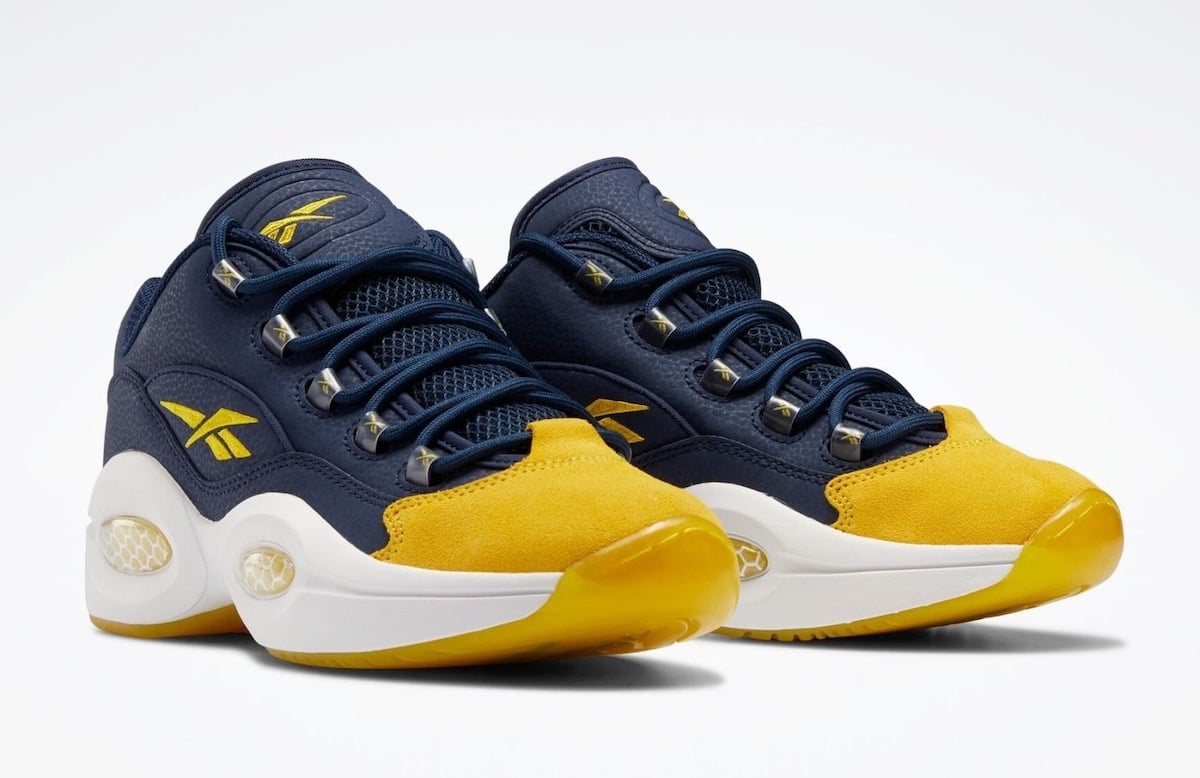 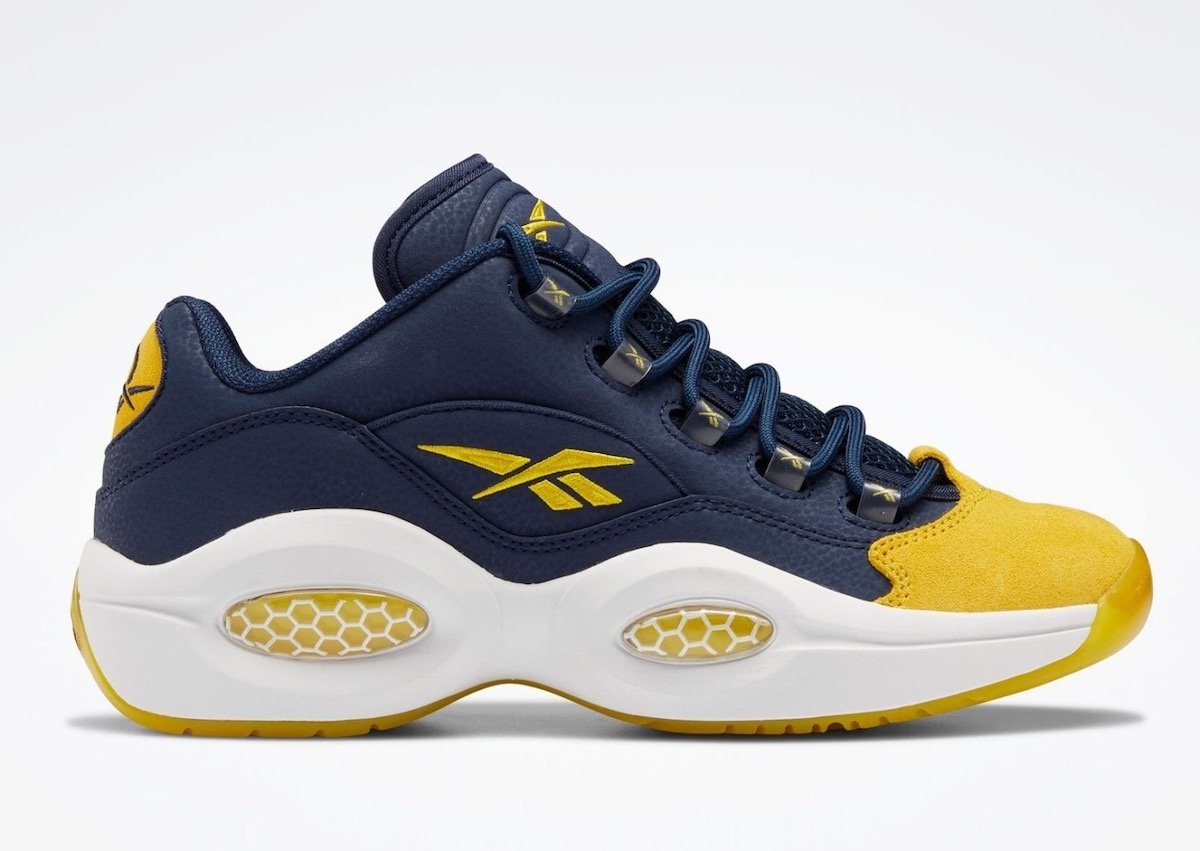 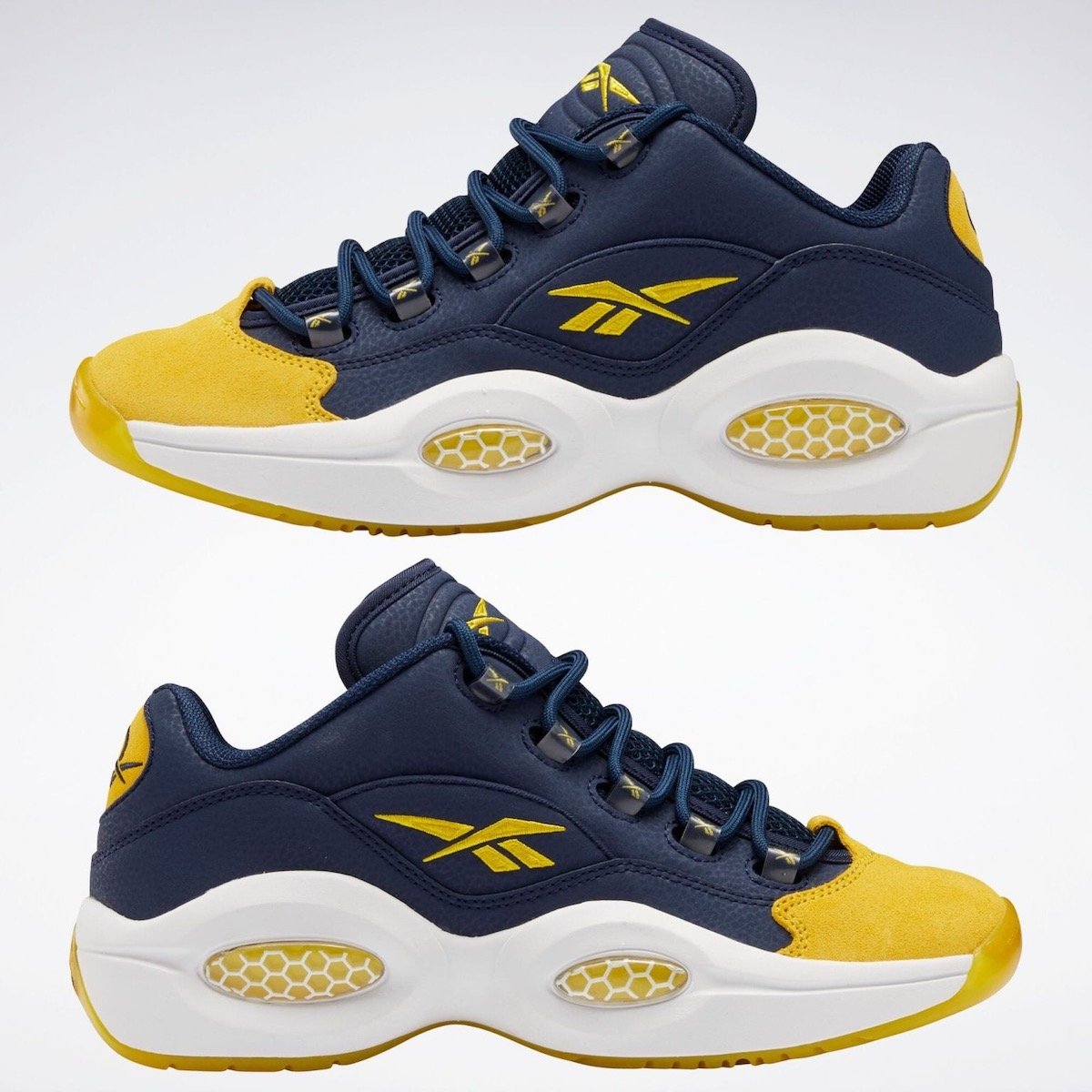 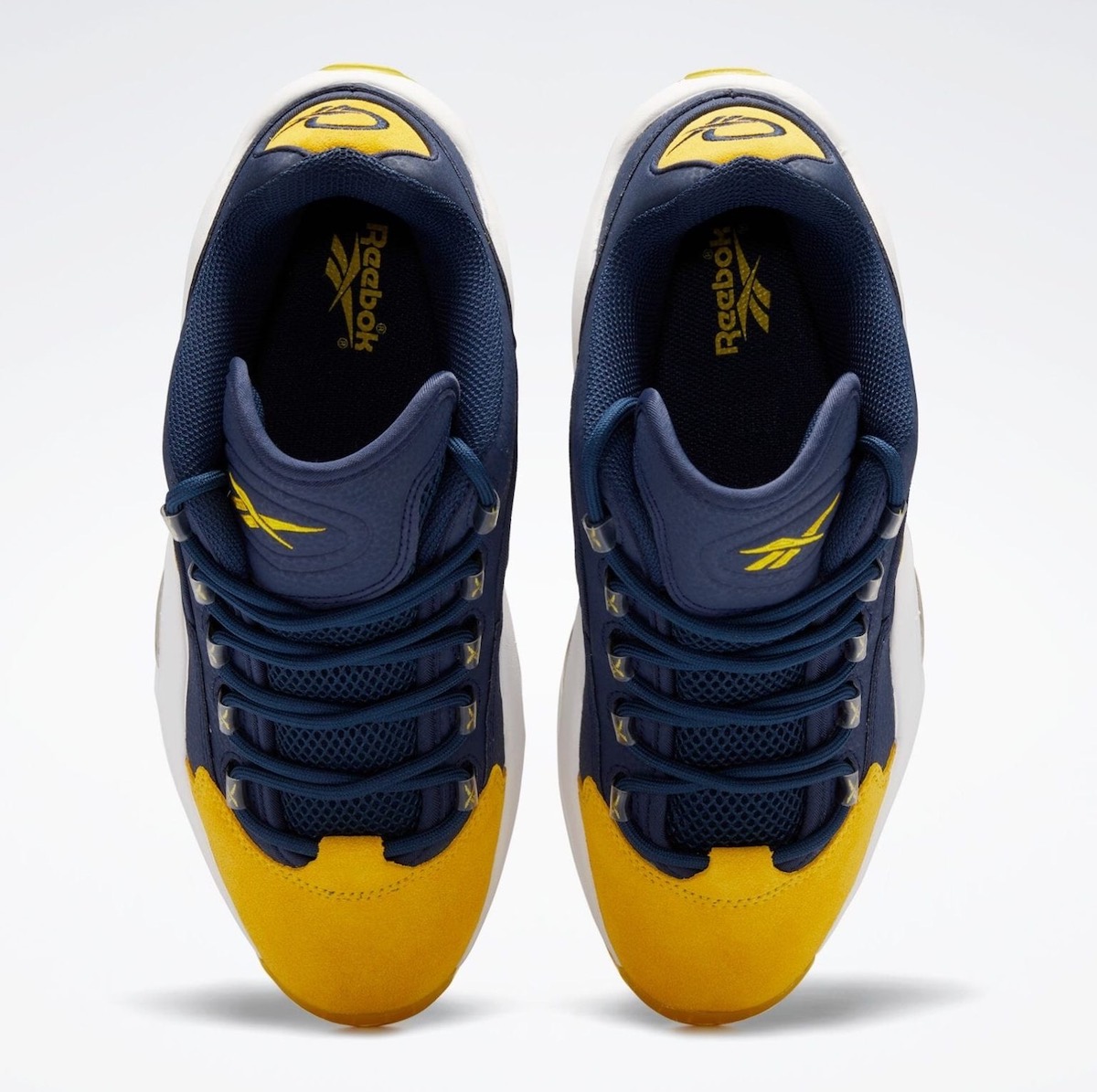 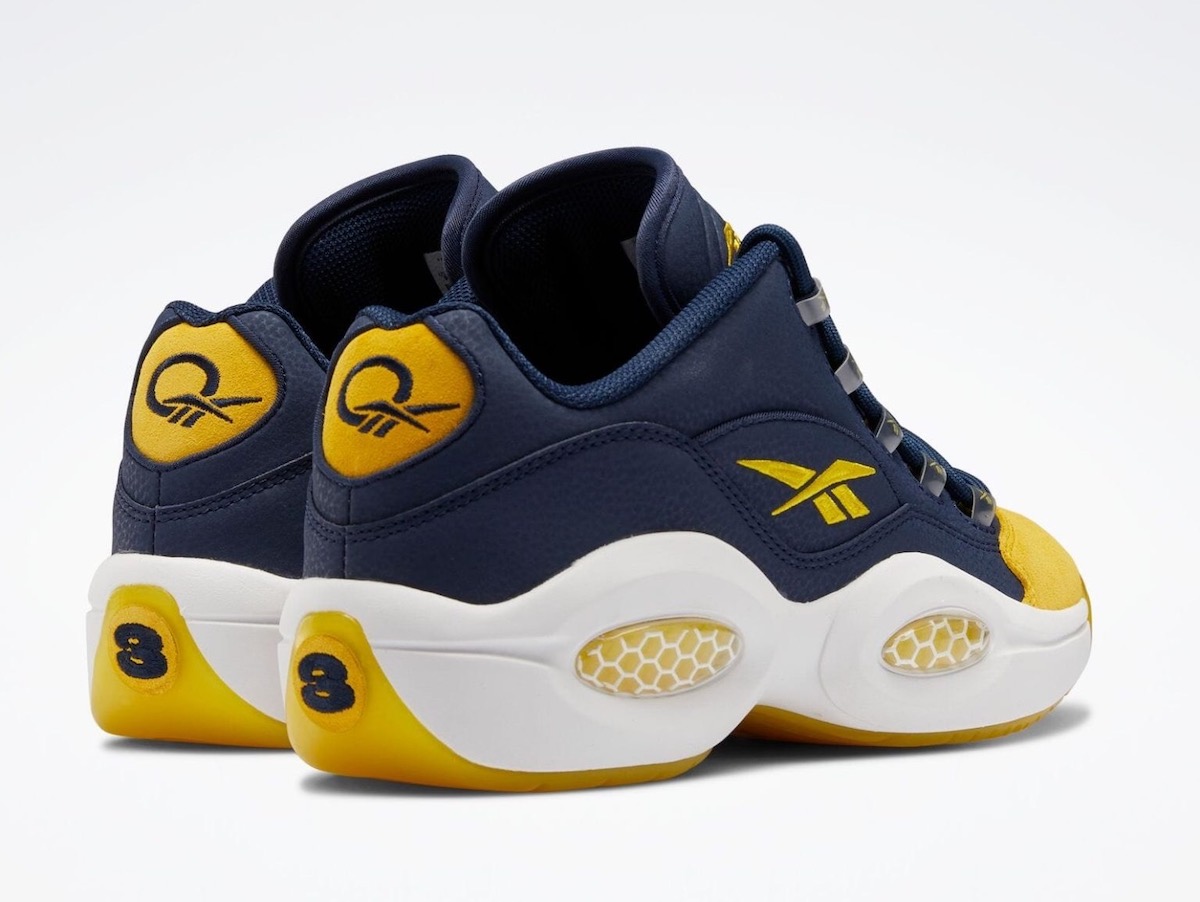 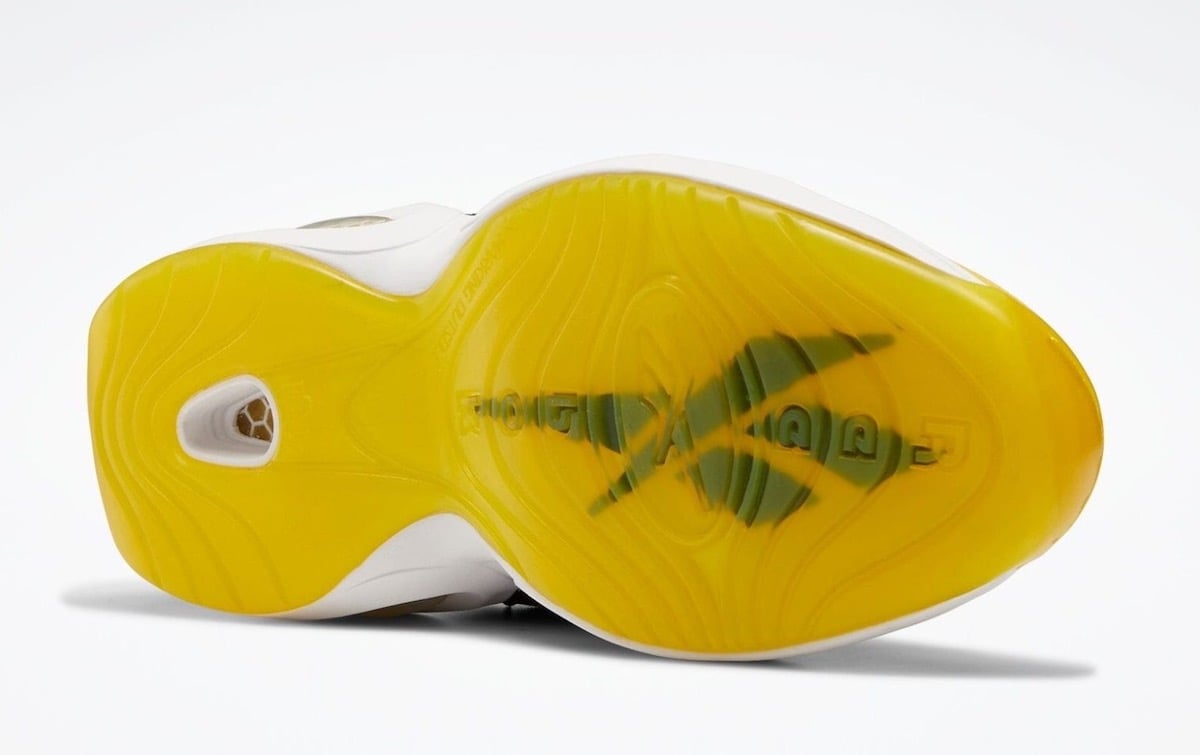 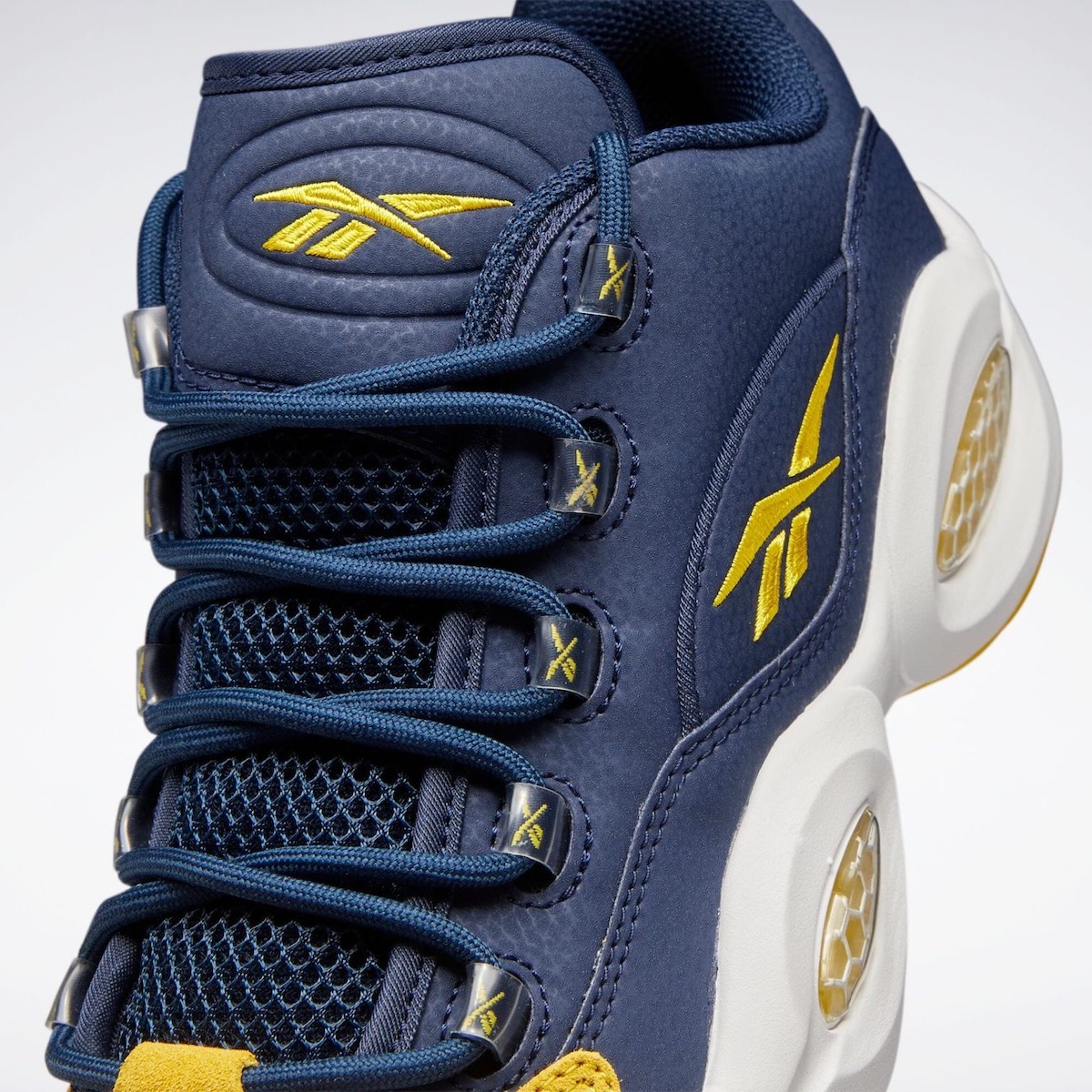 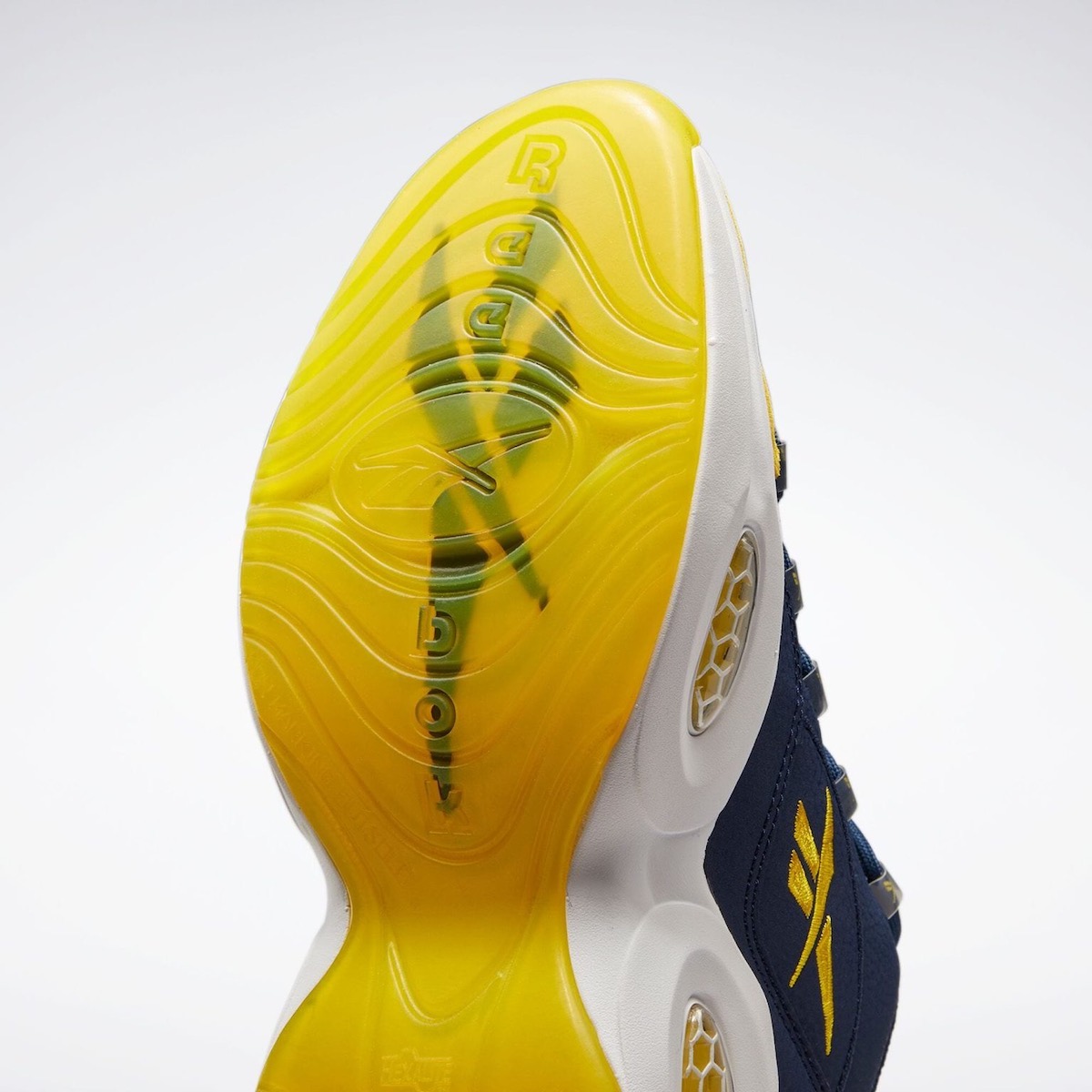