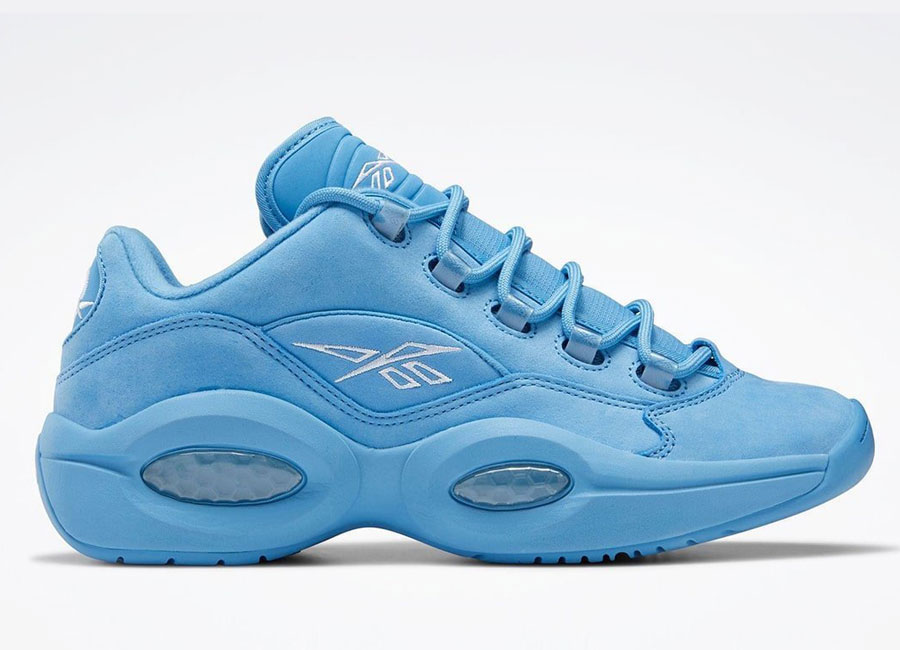 To some NBA players, Allen Iverson would be considered their Blueprint. He has shaped the way athletes play by his way of playing. Not only that, his fashion on and off the court paved the way. To celebrate this, we have the Reebok Question Low ‘Blueprint’ releasing.

As you can see, this Reebok Question Low comes covered in a light shade of Blue. Not only does the shade cover the upper, but the midsole and Hexalite cushioning. Allowing for the branding to stick out, it comes dipped in White that lands on the panels, tongue, and heel. Lastly, a Blueprint graphic covers the insoles to finish the look.

You can expect the Reebok Question Low ‘Blueprint’ to release at select retailers and Reebok.com on May 20th. The retail price is $130. As soon as we have more information, we will make sure to update you. For now, scroll below for additional photos that will give you a detailed look.

Update (5/9): Reebok has announced that the ‘Blueprint’ Question Low will release on May 20th via Reebok.com. 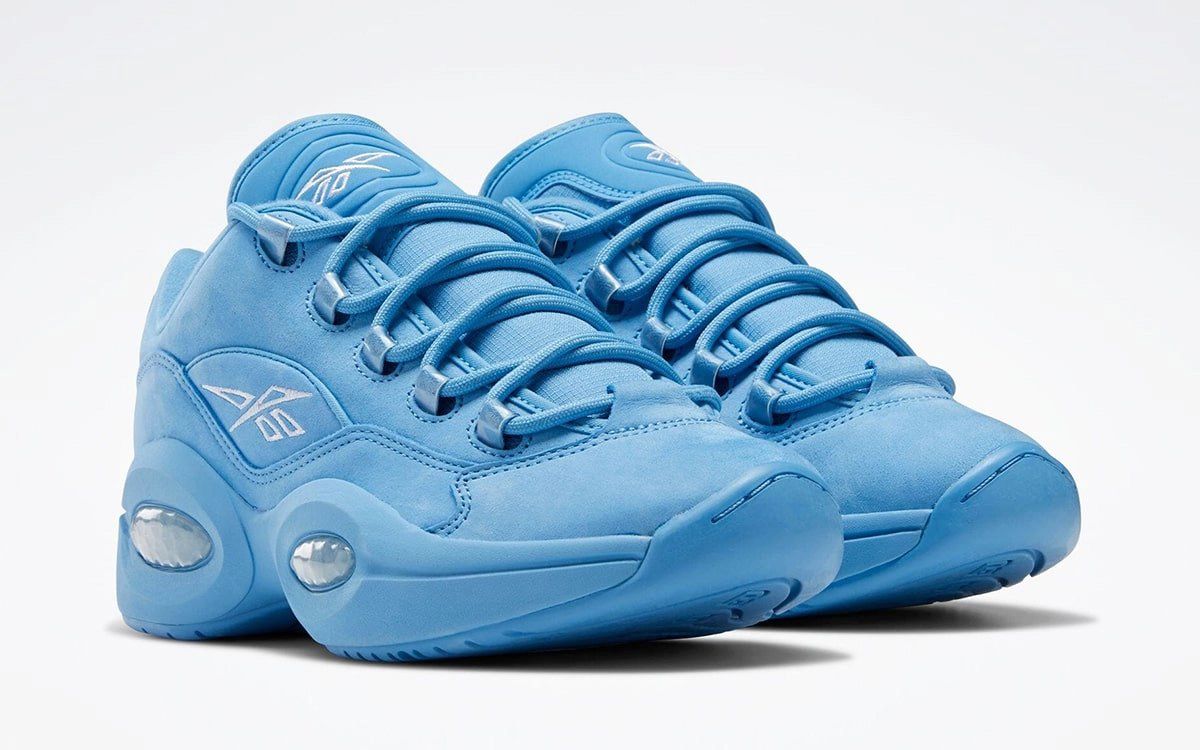 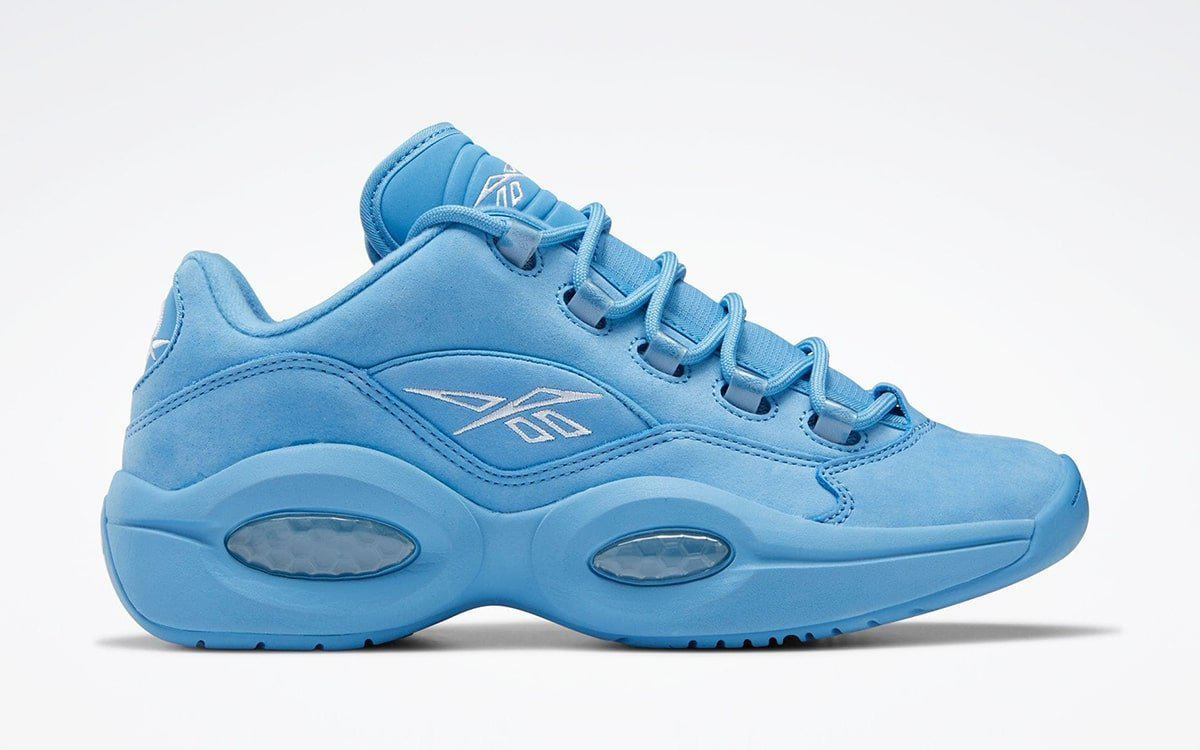 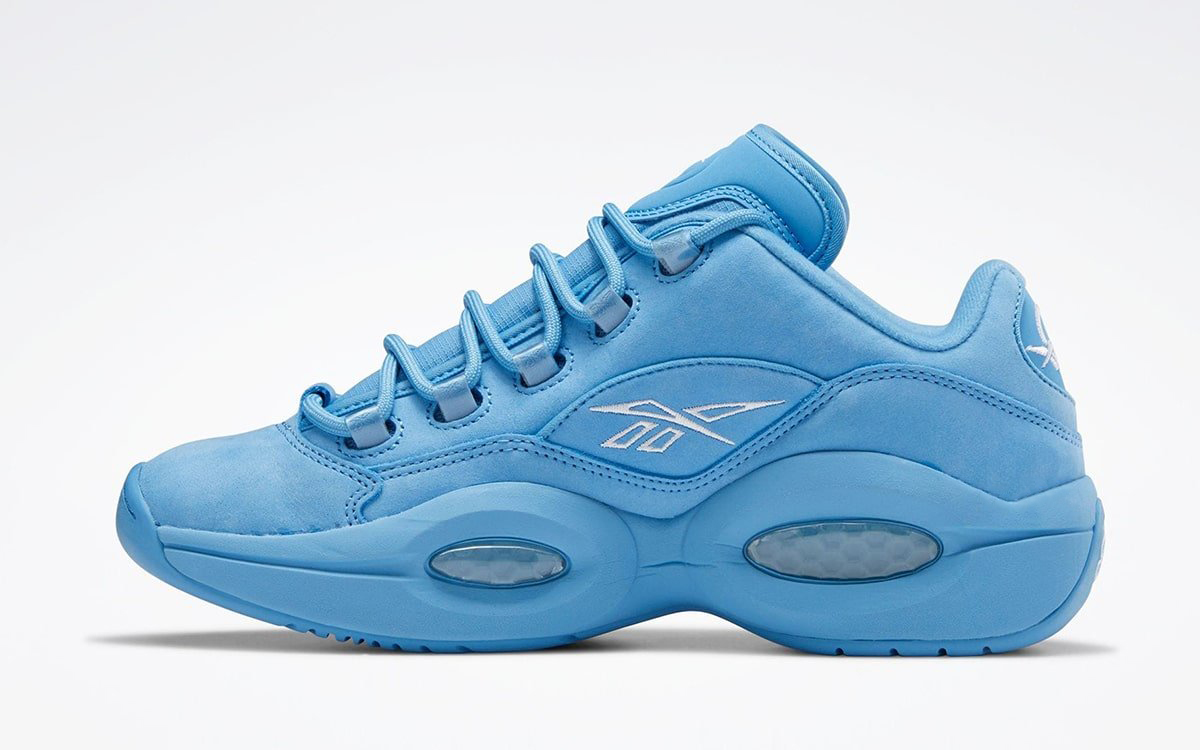 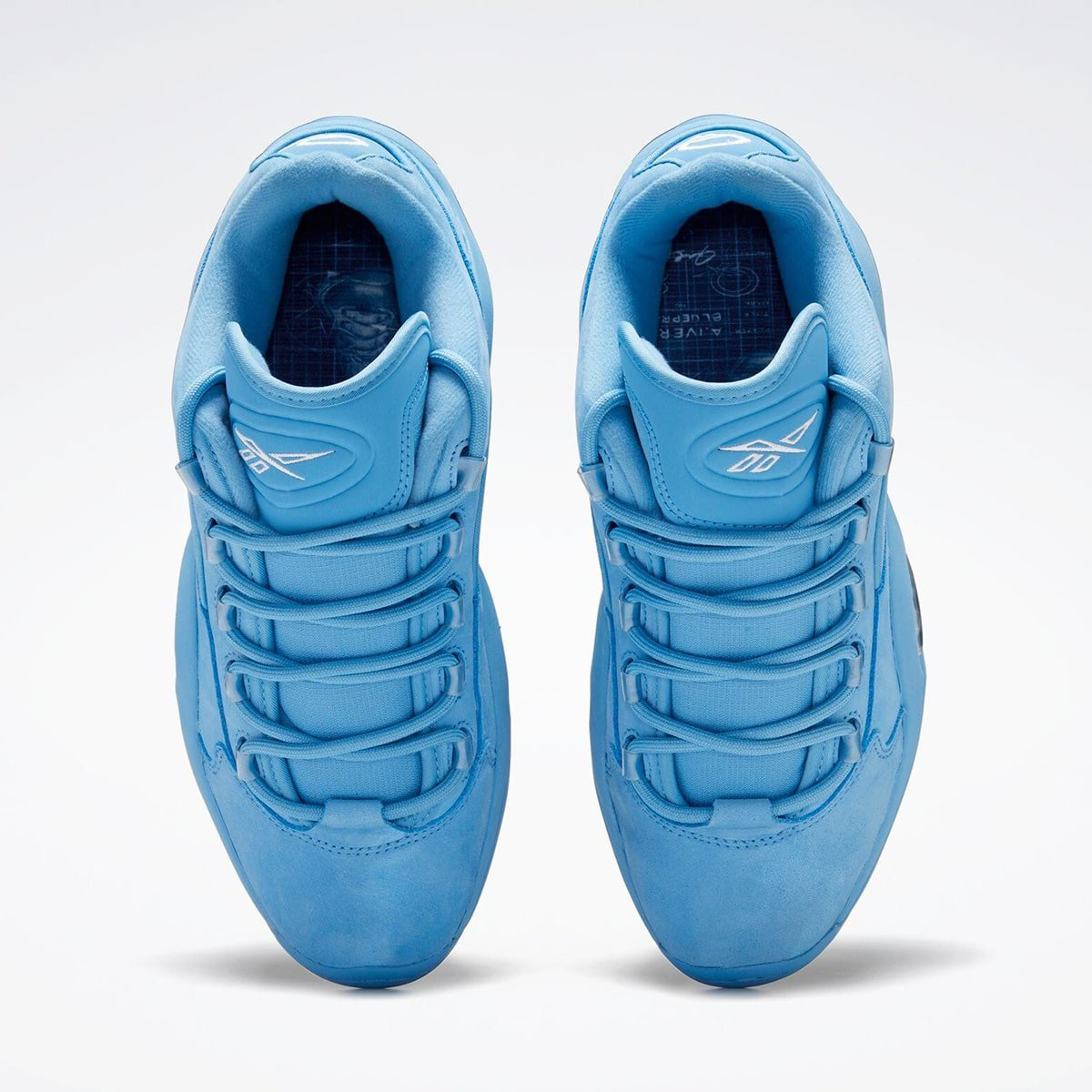 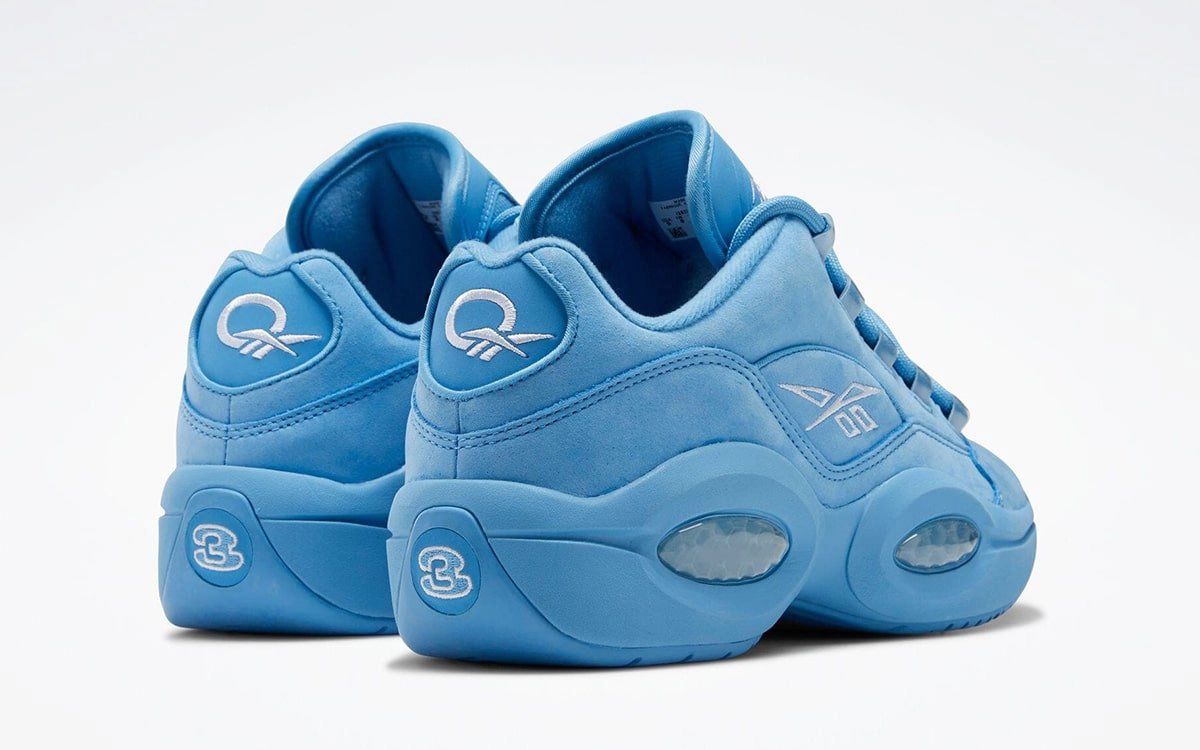 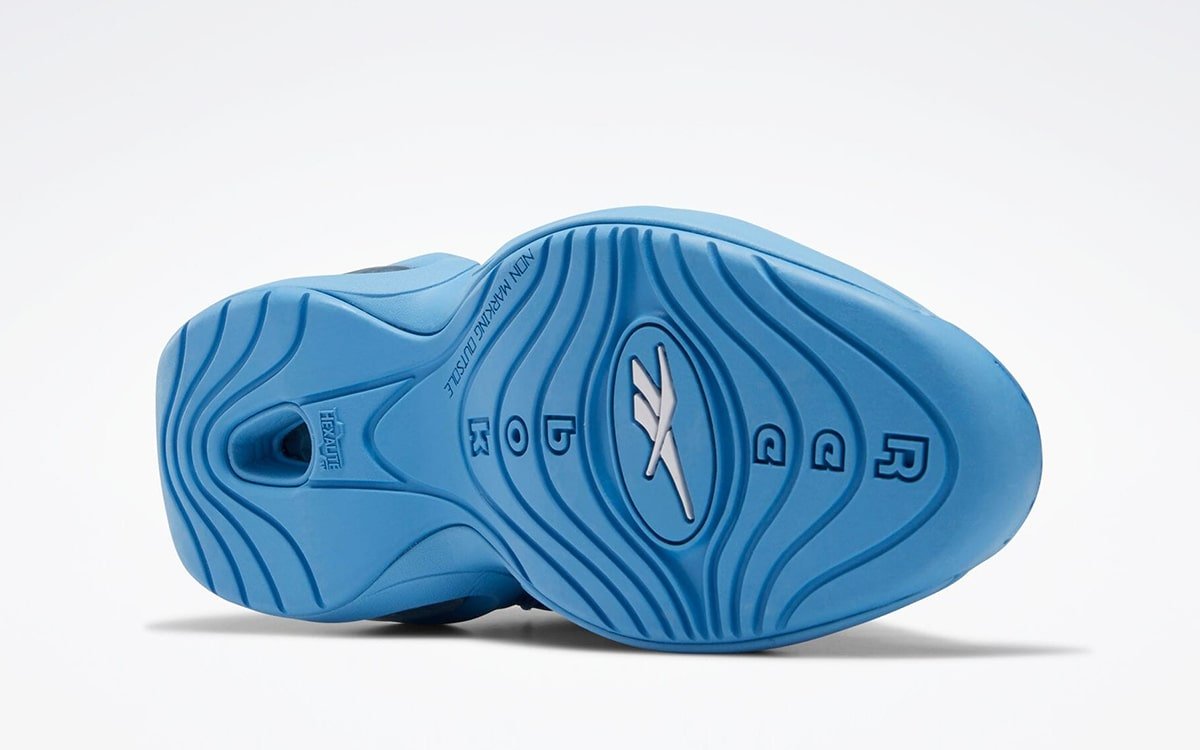 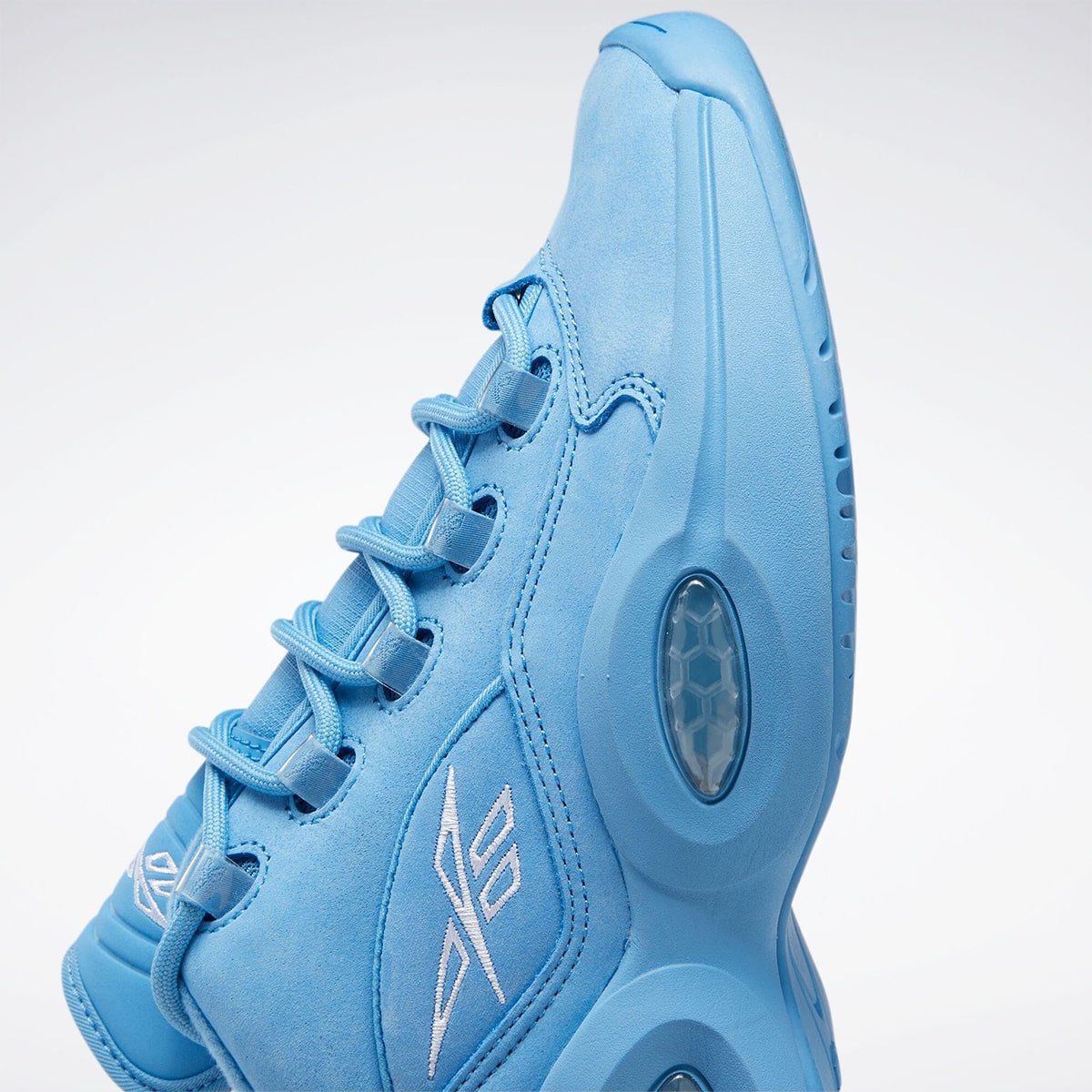 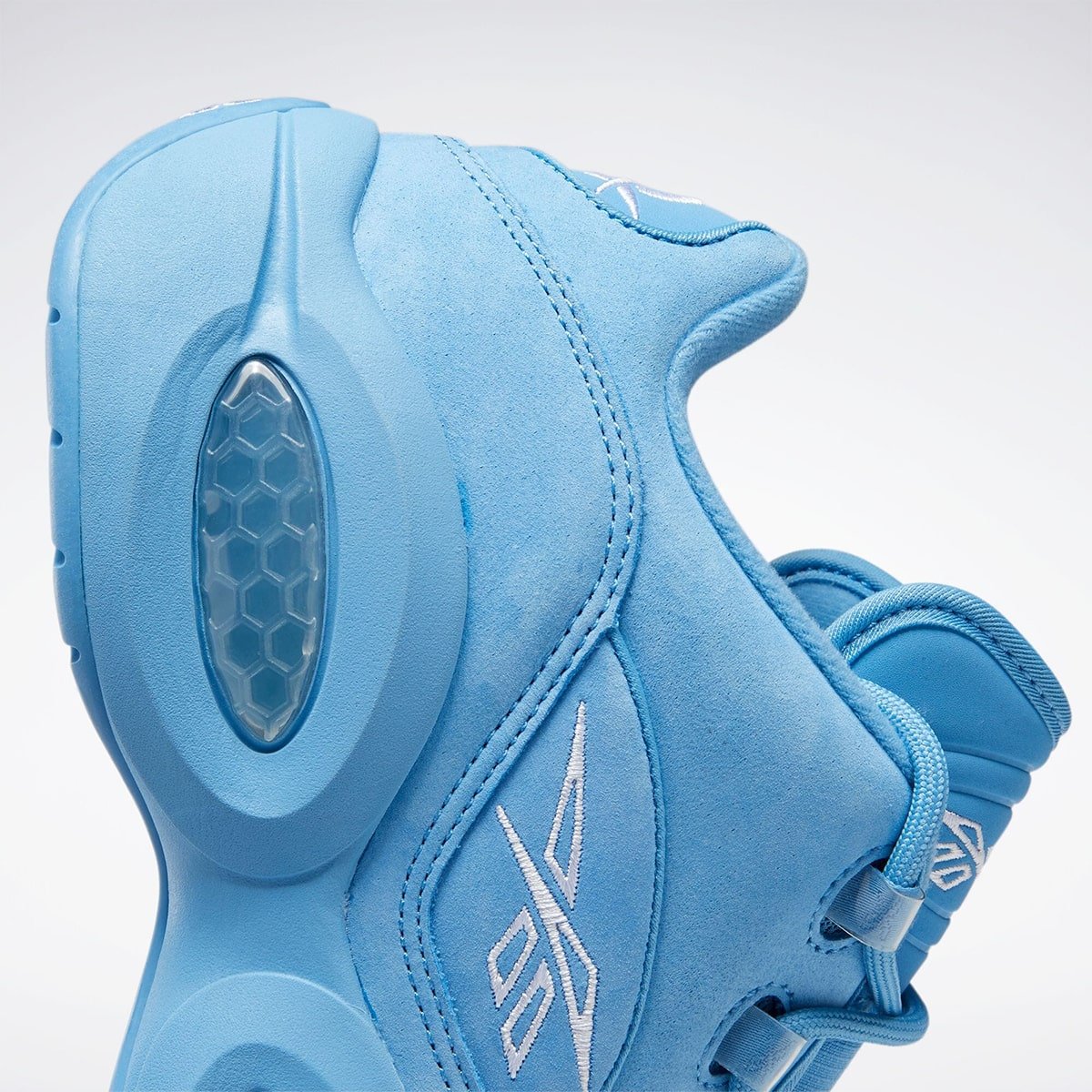