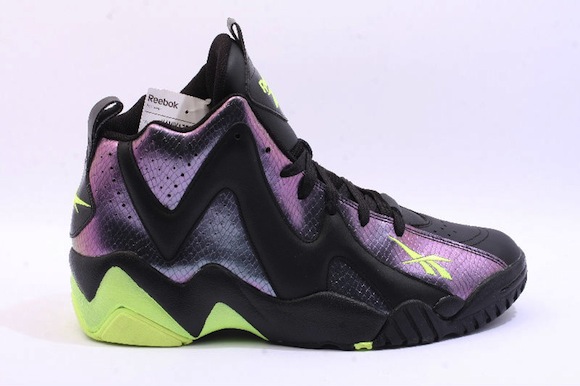 After making July the month of Snakeskin themed sneakers, Reebok approves this months name by releasing this “Year of the Snake” Kamikaze II to the sneaker public.

The Reebok Kamikaze II YOTS will definitely make some heads turn, especially because of its beautiful iridescent coating around the upper. Keeping it neutral with the mid and toe being black, the Kamikaze II has accents of Volt on the heel, Reebok logos, and tongue tab. The Volt accents really bring the sneaker to life with the beautiful amount of color that has been added to really catch the “Year of the Snake” feeling.

Unfortunately, there is no set date on release yet for this YOTS sneaker. But word on the street is that this Reebok should making way around Q4 of this year. So make sure to stick around with SneakerFiles to find out any updates toward this YOTS release. 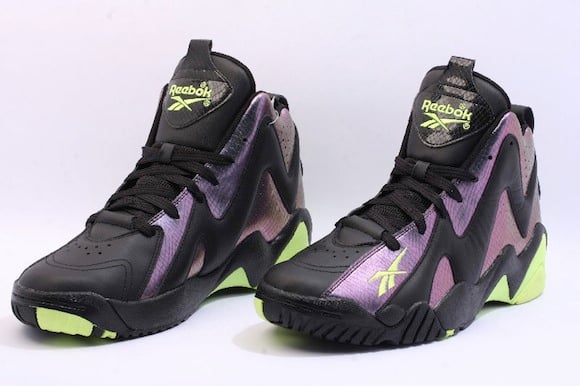 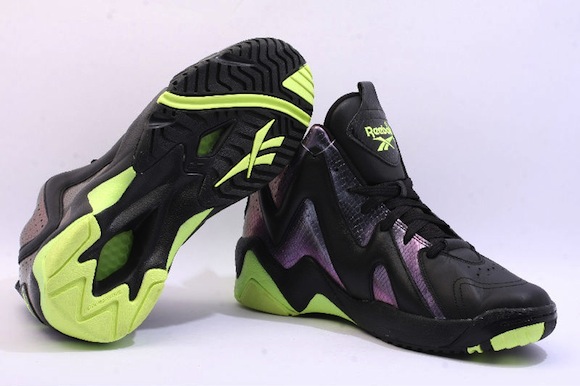 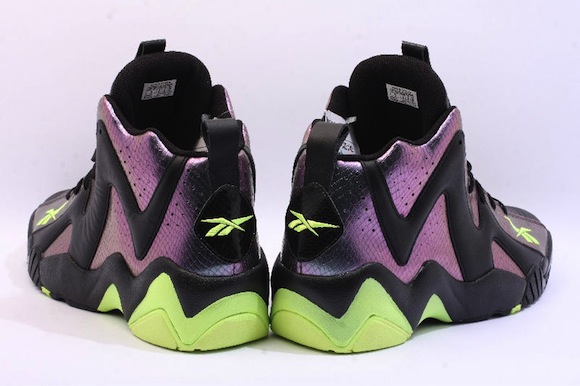 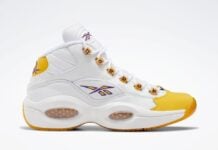 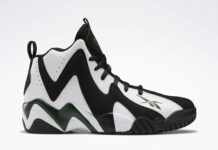 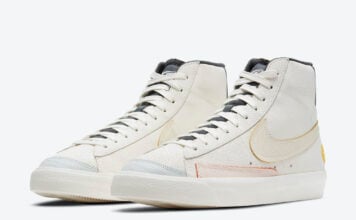