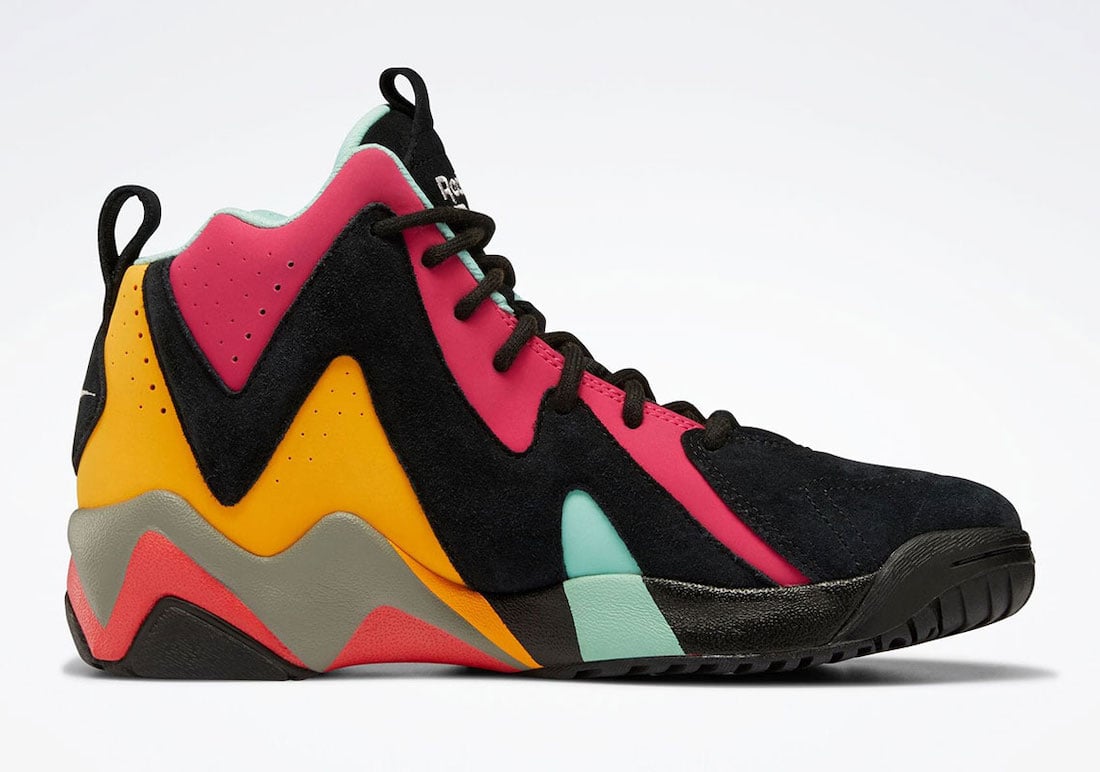 Reebok Classics will drop a new Kamikaze II that comes dressed in a Black, Pink, and Solar Gold color combination, which pays tribute to the 1996 NBA All-Star Game in San Antonio.

Looking closer, this Reebok Kamikaze II comes with Black on the uppers while constructed with a mixture of suede and leather. Next, we have Orange, Pink, and Teal accents on the zig-zag overlay and midsole representing the 1996 All-Star Game jerseys. Finally, a Black outsole finishes the look.

Below, you can check out more images of the Reebok Kamikaze II ‘1996 All-Star’ that will give you a closer look. A release will take place at select retailers and Reebok.com on January 21st. The retail price is $120. Once we have more information, we will make sure to update you. 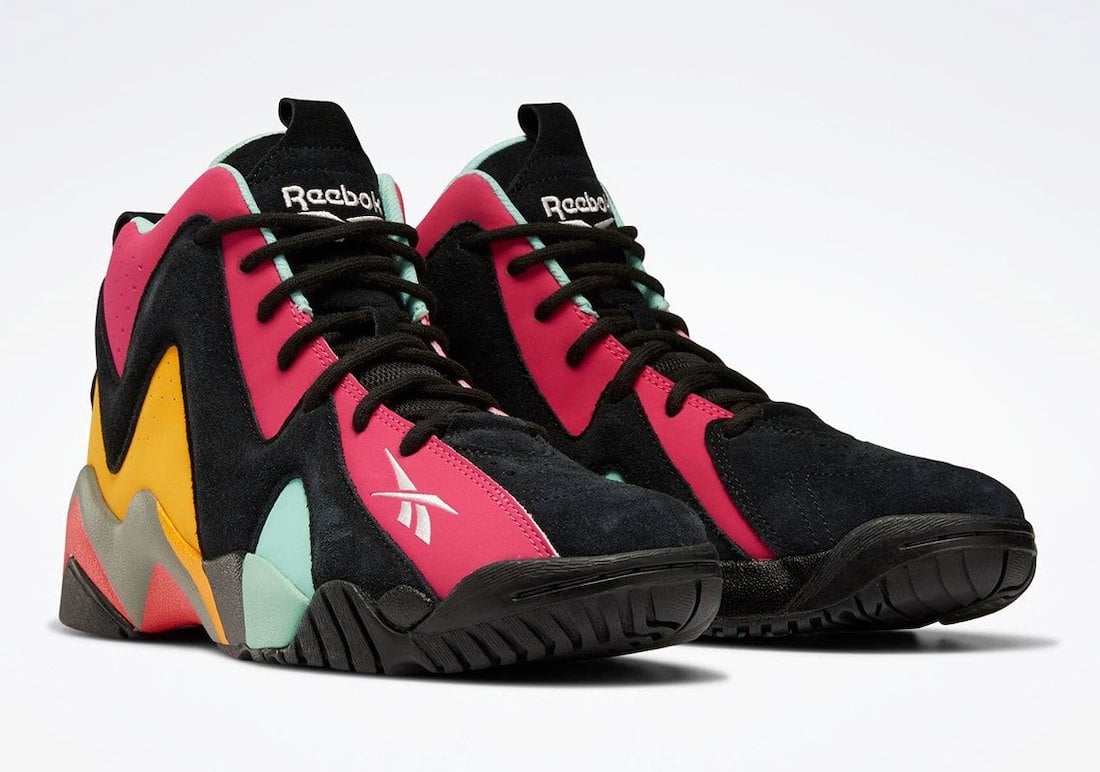 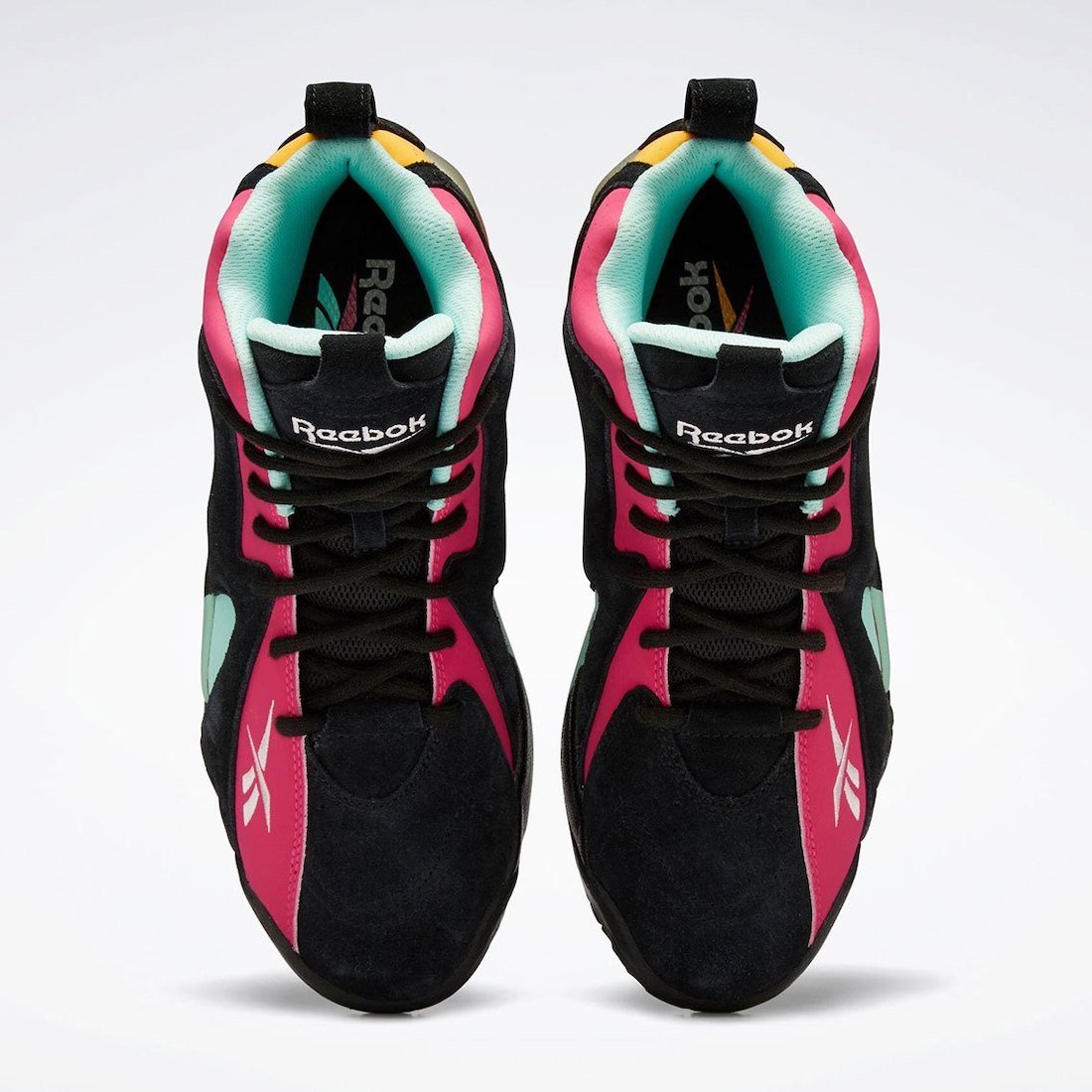 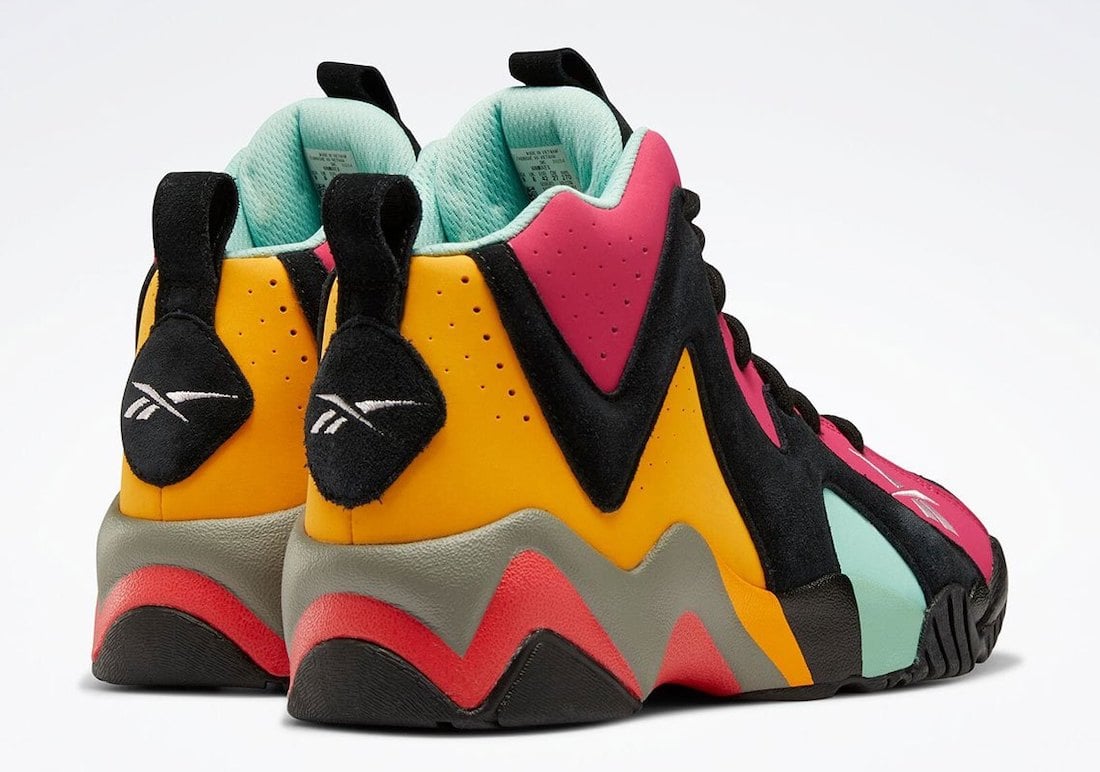 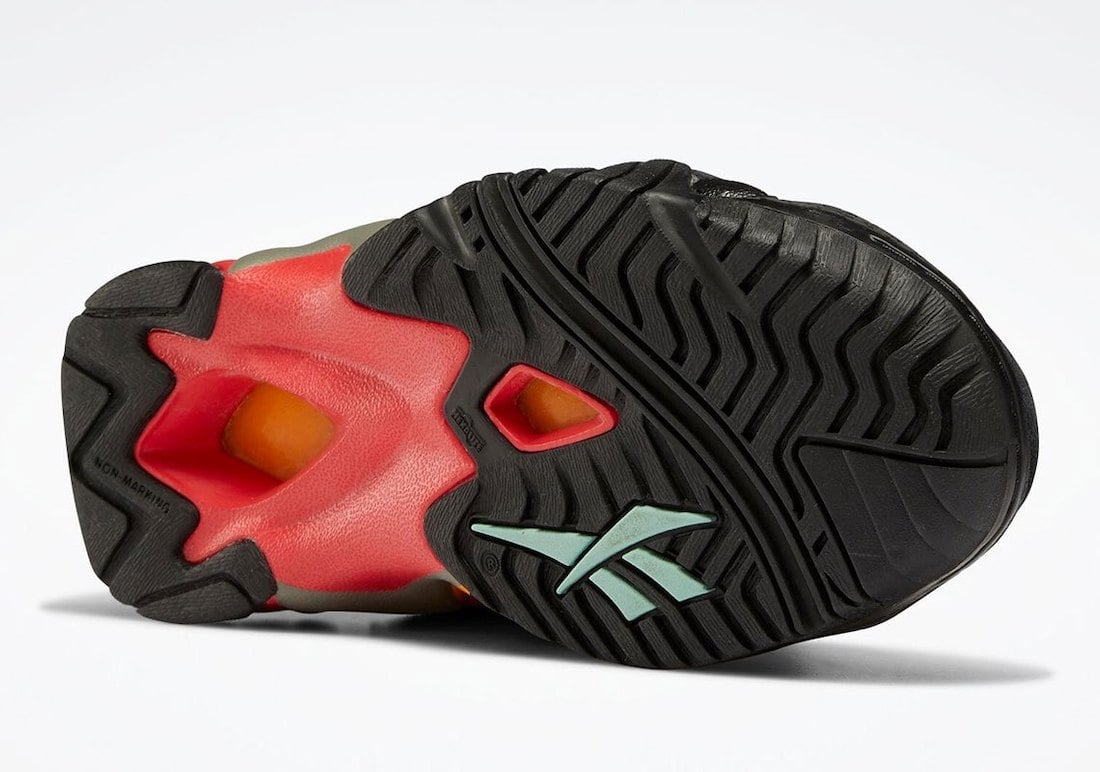