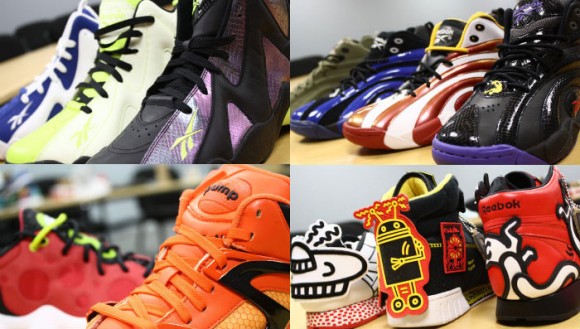 Thanks to the folks over at exclusive retailer YCMC, we have your first look at some upcoming treats from Reebok for this years fourth quarter. On the list to release are more colorways for Shawn Kemp’s Kamikaze II and Shaquille O’Neal’s returning Shaqnosis model. Included in the new Kamikaze II lineup are royal/white, “Glow in the Dark” and “nocturnal” colorway. While the Shaqnosis will be delivered in an Olive, Orlando Magic, Miami Heat and Snakeskin colorway. Last but certainly not least will be a bright orange “Glow in the Dark” Pump Omni Lite along with some new Keith Haring collaborative kicks.

Out of all these upcoming releases, which pair really catches your eye? Sneakerheads everywhere can expect to see the glowing Kamikazes to drop come mid-October. Keep it tuned to SneakerFiles for further updates. 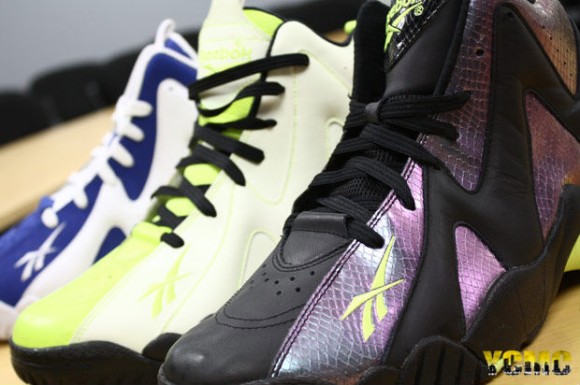 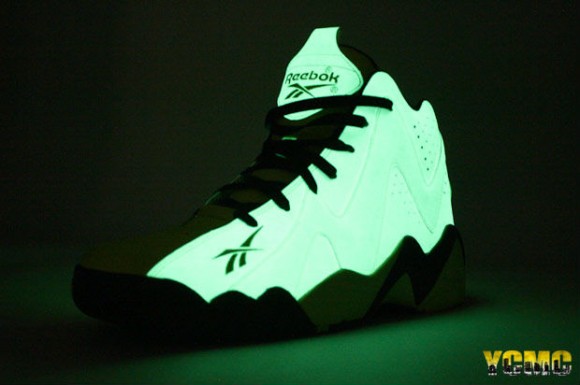 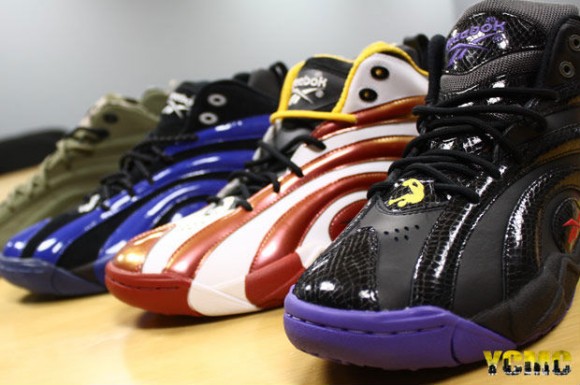 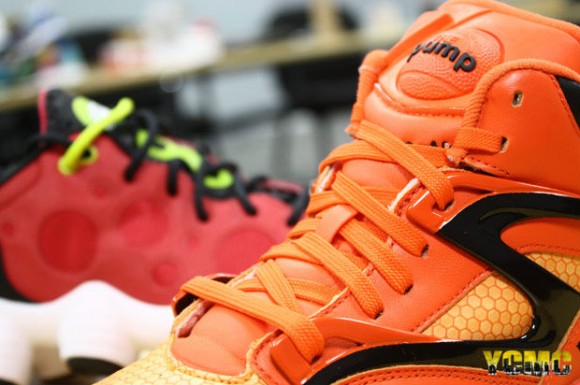 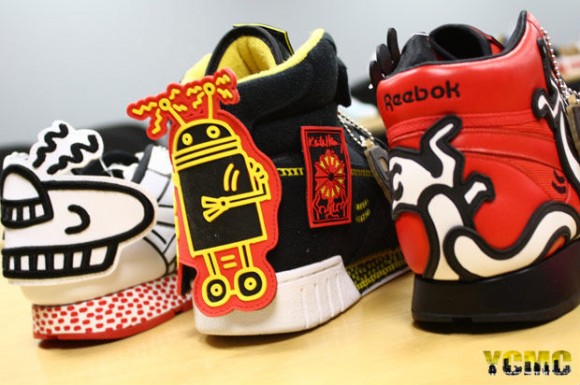