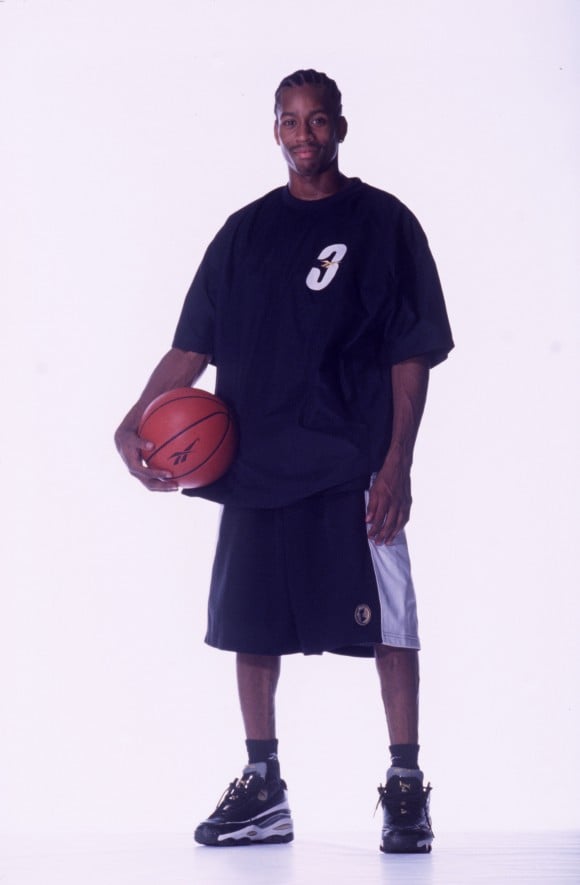 On May 24th, Reebok Classics will bring back the Answer 1 for the first time since its original debut in 1997.

Coming off a stellar rookie season in which he was named league MVP and Rookie of the Year, Iverson set expectations high for his second season. Sneakerheads and basketball fans alike had equally high hopes for the shoe that would follow in the footsteps of the Question Mid. When Iverson stepped onto the court wearing the Answer I for his second season, his game and his shoes lived up to the hype.

As the first basketball model to feature DMX 10 moving air technology, the Answer 1 became iconic for its innovative concealed lace system and introduction of the I3 logo. Today Iverson’s second signature shoe is one of the most highly-requested OG models of all time.

The black/gold Answer 1 will be available at Finish Line, Foot Locker, Champs, City Gear, DTLR and Reebok.com for $150 on Friday, May 24th. The shoes will also have a dope snapback and tee-shirt for sale as well. Will you sneakerheads be checking for these Reebok basketball gems come May 24th? 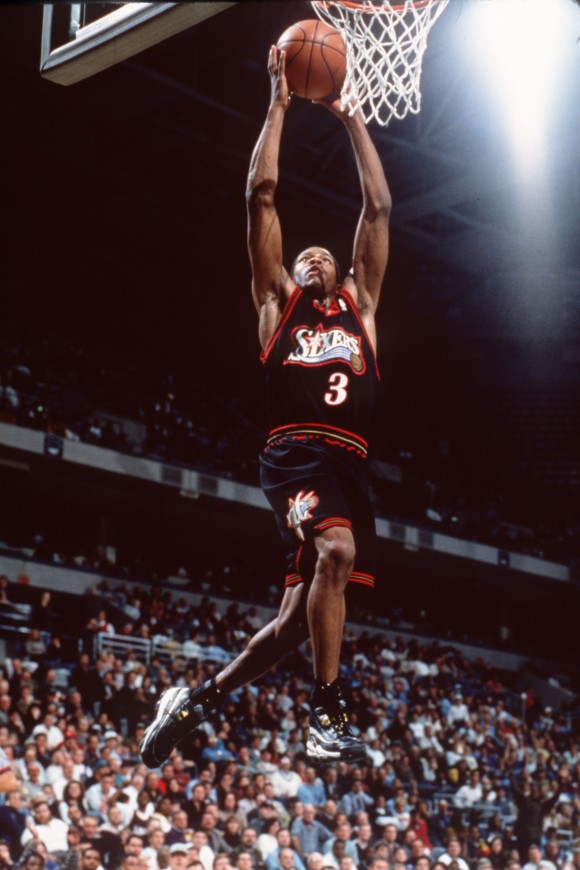 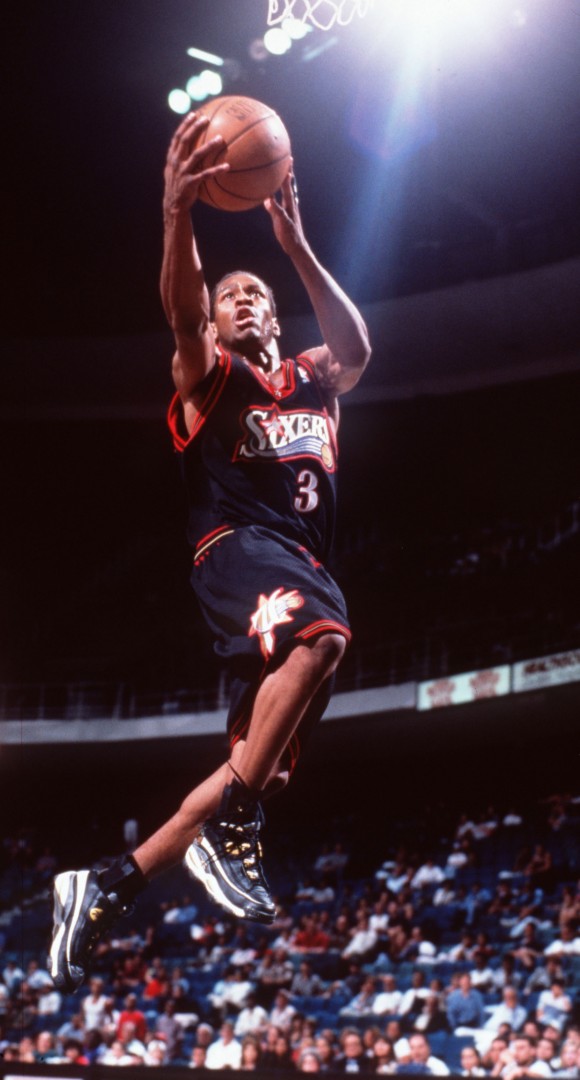 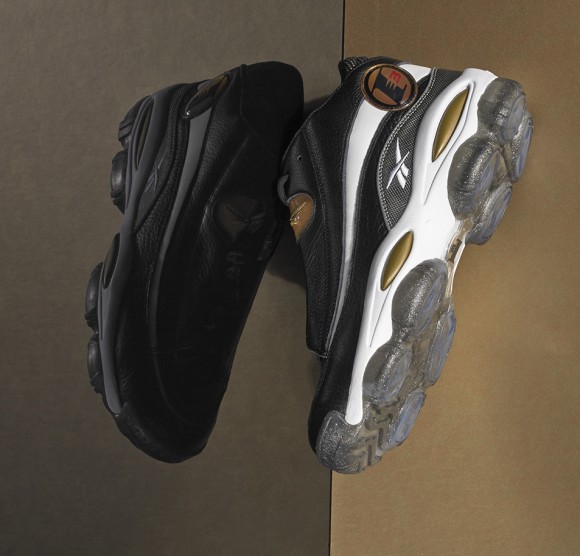 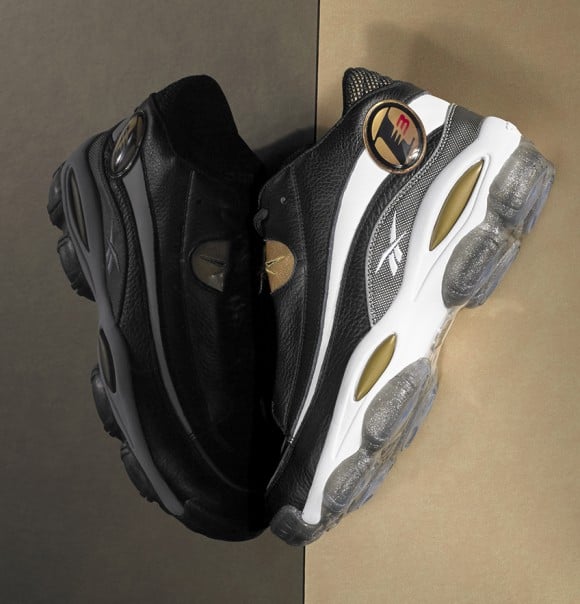 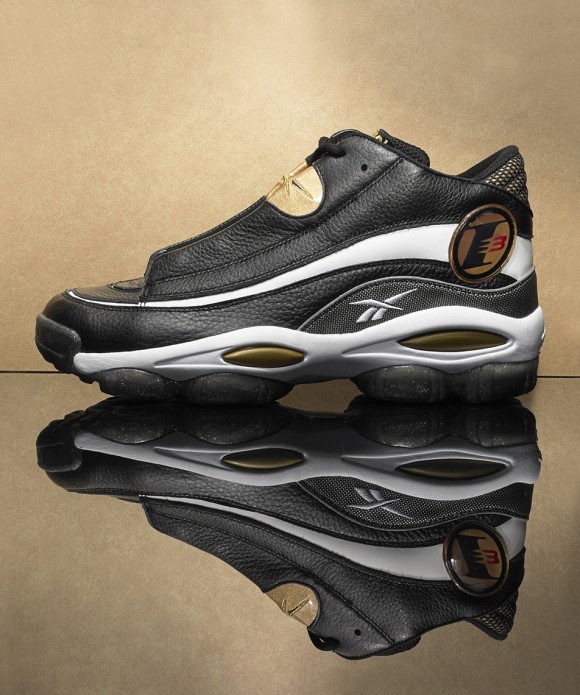 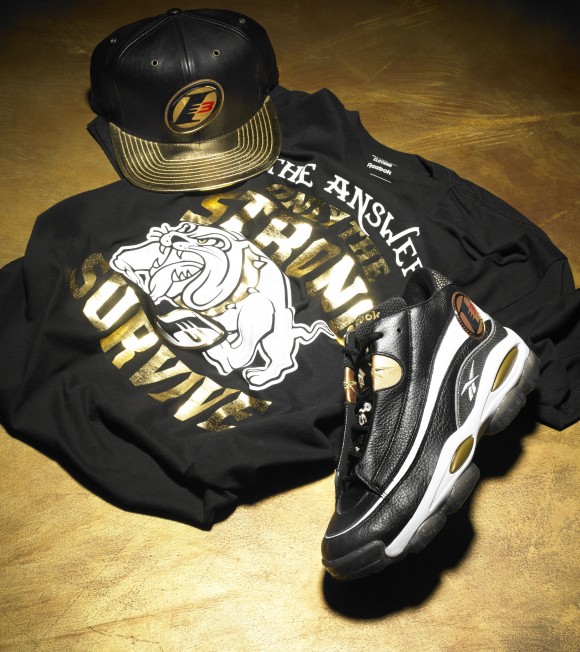 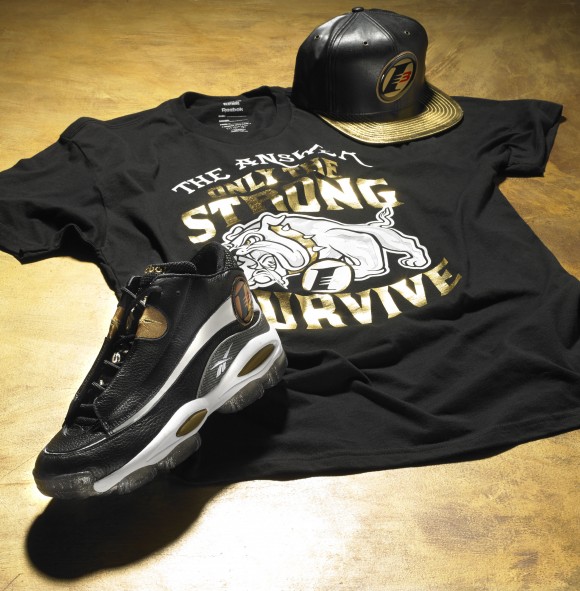 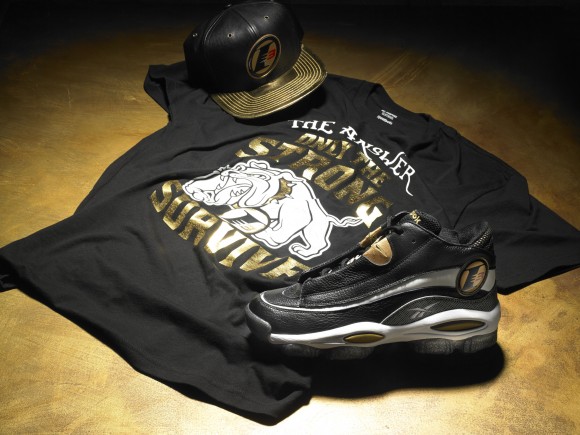 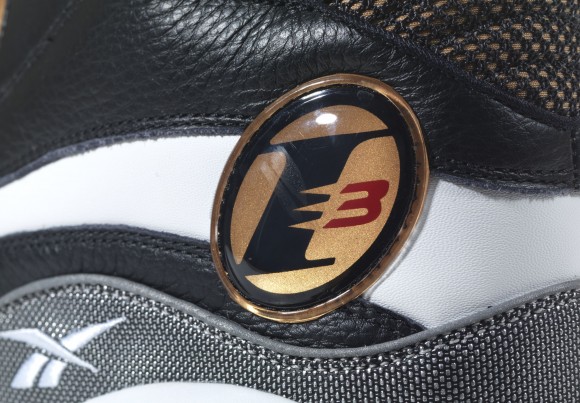