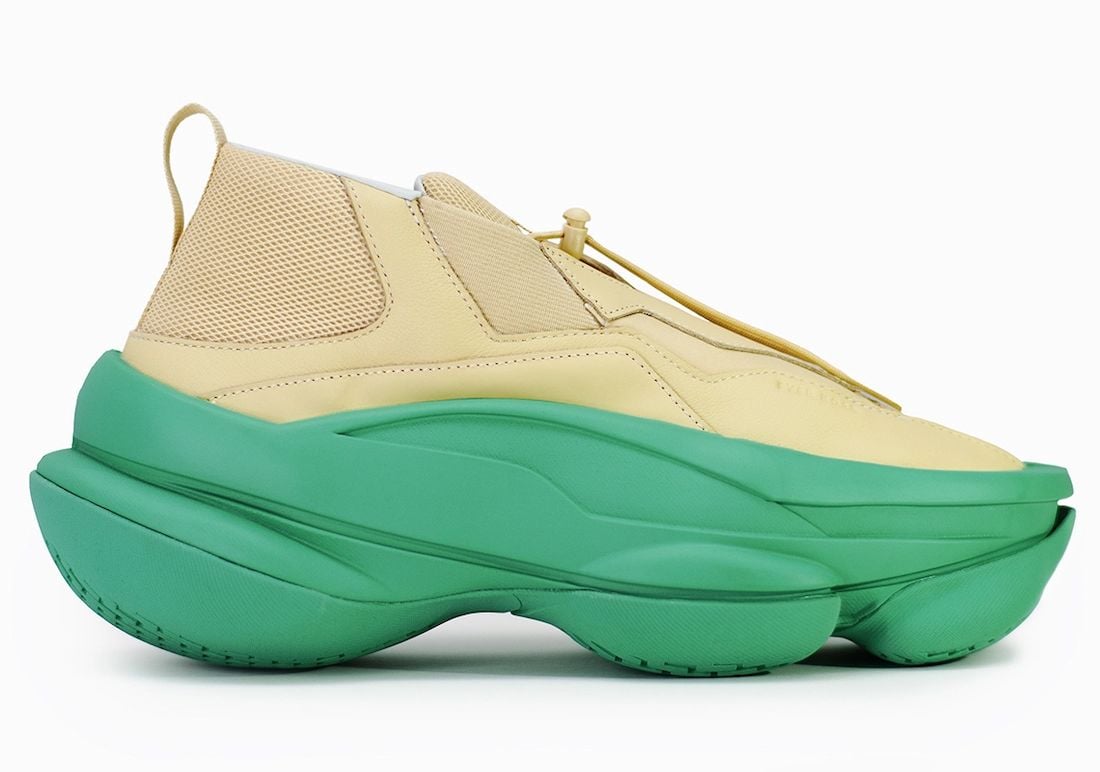 Pyer Moss will release the fifth colorway of ‘The Sculpt’ which will come highlighted in ‘Teal.’

The brand previously released four colorways of ‘The Sculpt’ in Black and Yellow, White and Yellow, Black and Blue, and Black and Red. ‘The Sculpt’, which has been in the works since 2017, embodies the language of Pyer Moss, connecting it to our current reality while demonstrating a glimpse into the future.

You can expect the Pyer Moss The Sculpt ‘Teal’ to release at pyermoss.com on December 18th. The retail price is $595. Below, you can check out more photos that will give you a closer look. 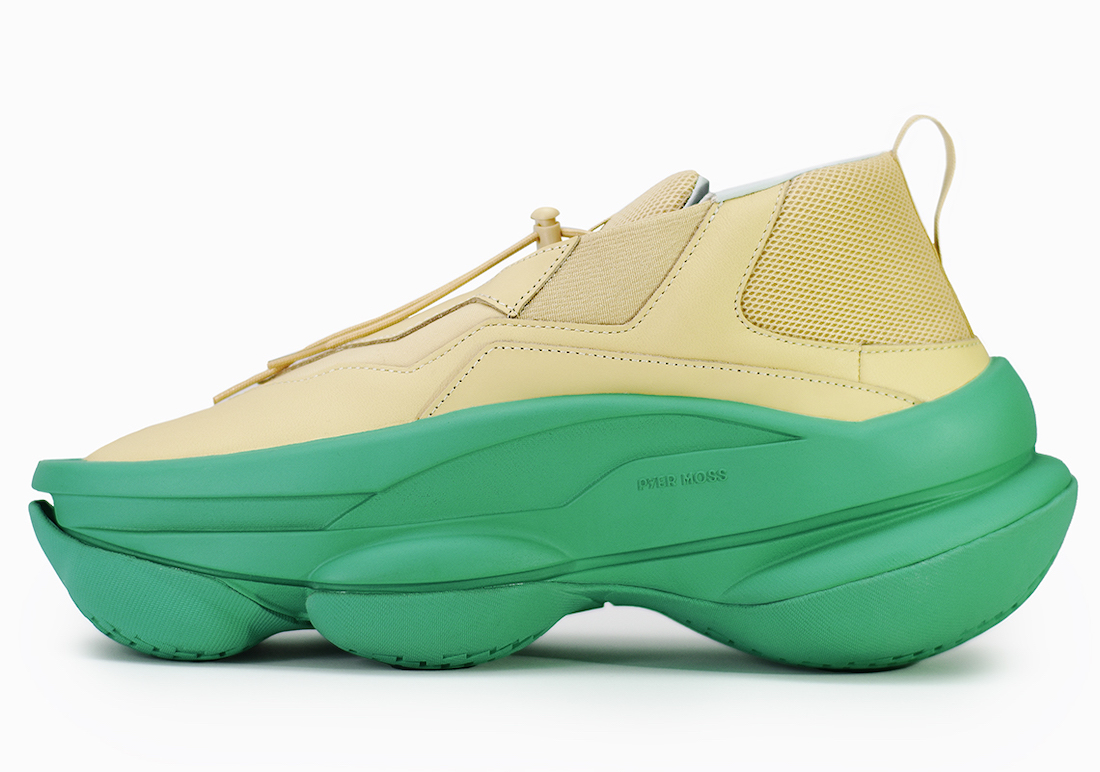 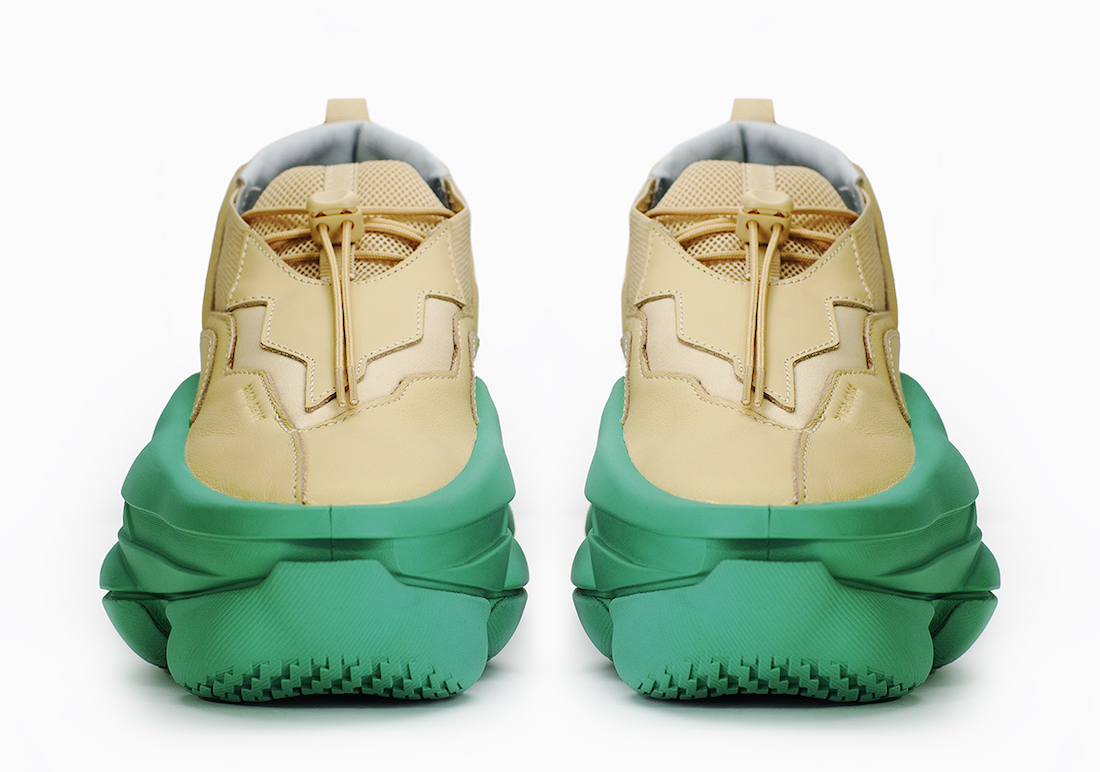 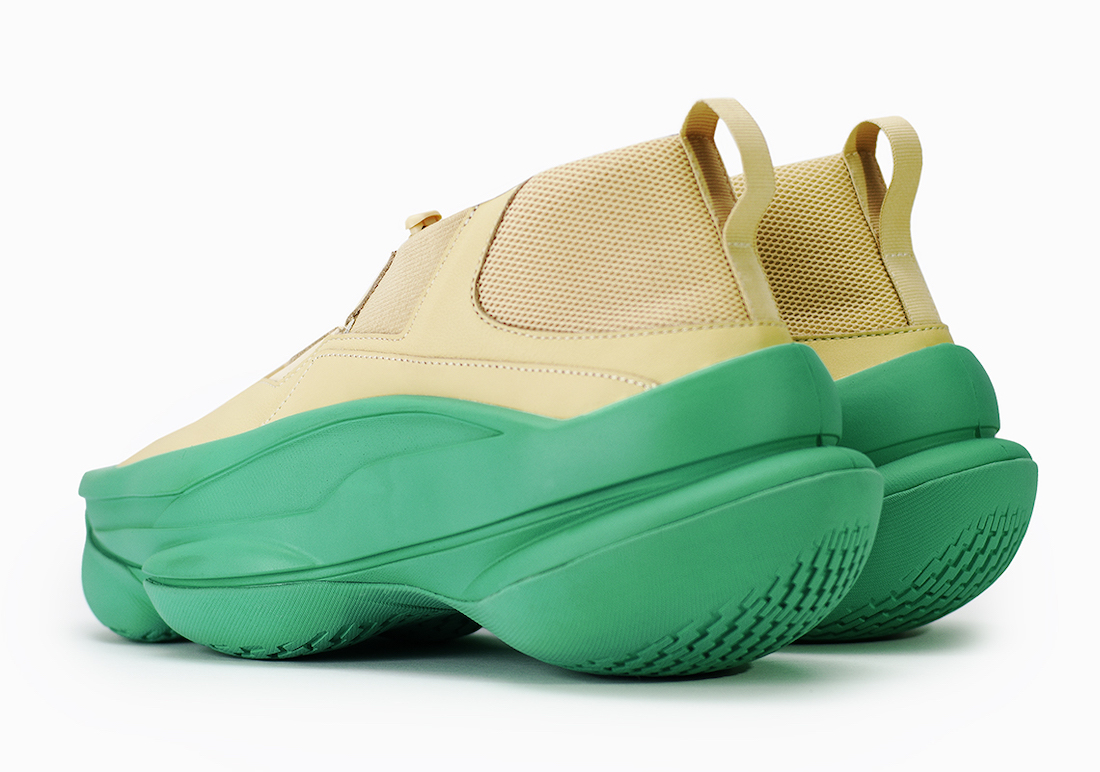 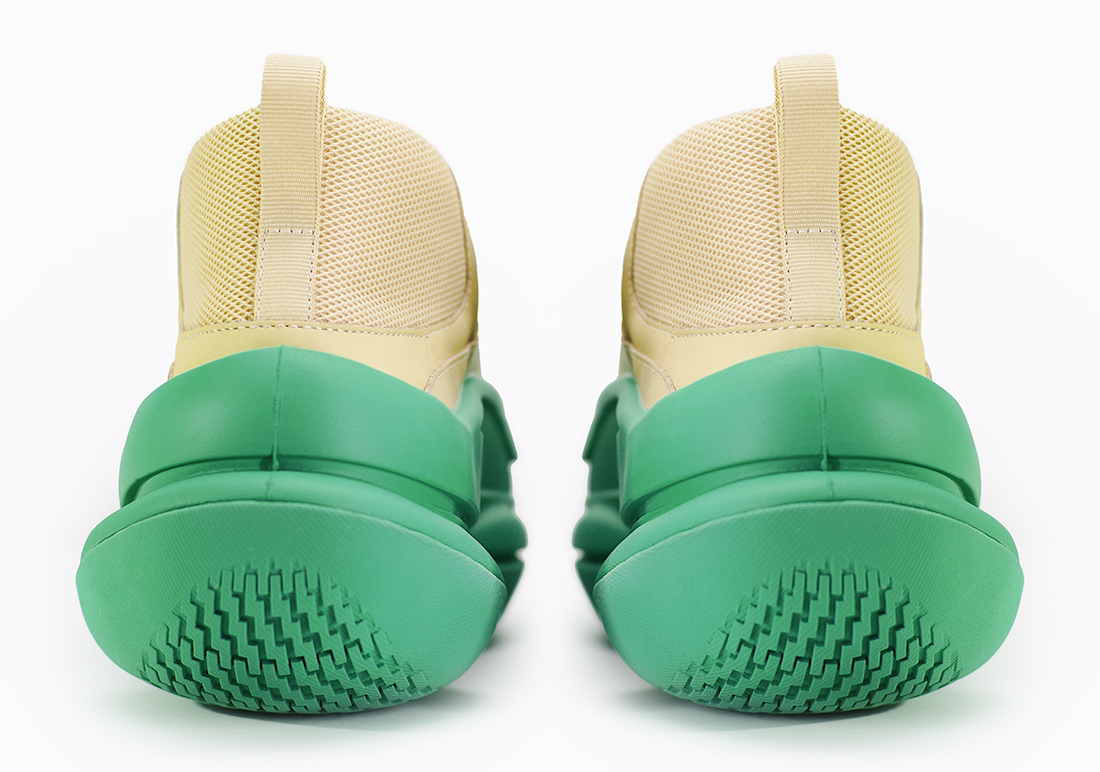