The Puma RS1 is a stylish running shoe which first released in 1985. It was lightweight with a clean design and high-performance running sole. Breathable mesh is used for the toe box and other parts of the shoe.

The Puma vamp sits on the side, just like other Puma models. The Puma RS1 came in various color ways, and could meet the high demands of runners as well as being a casual shoe. In 2004, the Puma RS1 was reissued. 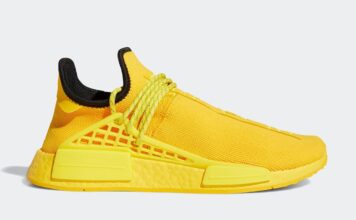