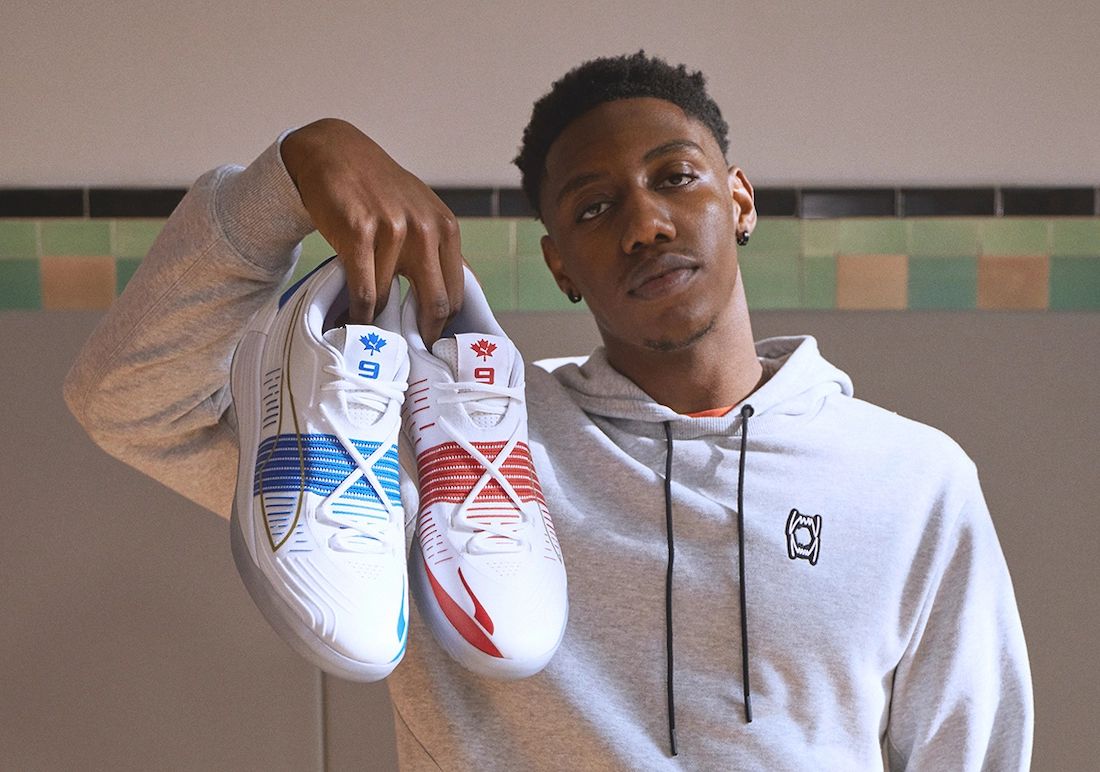 The limited edition sneaker pays tribute to Barrett’s upbringing and career with a tongue that prominently displays a maple leaf logo with a number 9 in it, tying his Canadian roots to his current on-court success in New York. While the inside of the tongue includes Barrett’s nickname, “Maple Mamba.” The sneaker’s unique colorway features one shoe that is red and white, the colors of the Canadian flag, and the other, blue and white, as an ode to his alma mater, Duke University. Barrett’s mantra, “Made Different,” is sported on the sock liner as a subtle reminder of his every day and every game mindset.

For those that are interested in buying the Puma Fusion Nitro RJ, they are available now exclusively at the Puma NYC Flagship store. The retail price is $130. Below, you can check out more photos for a better look. 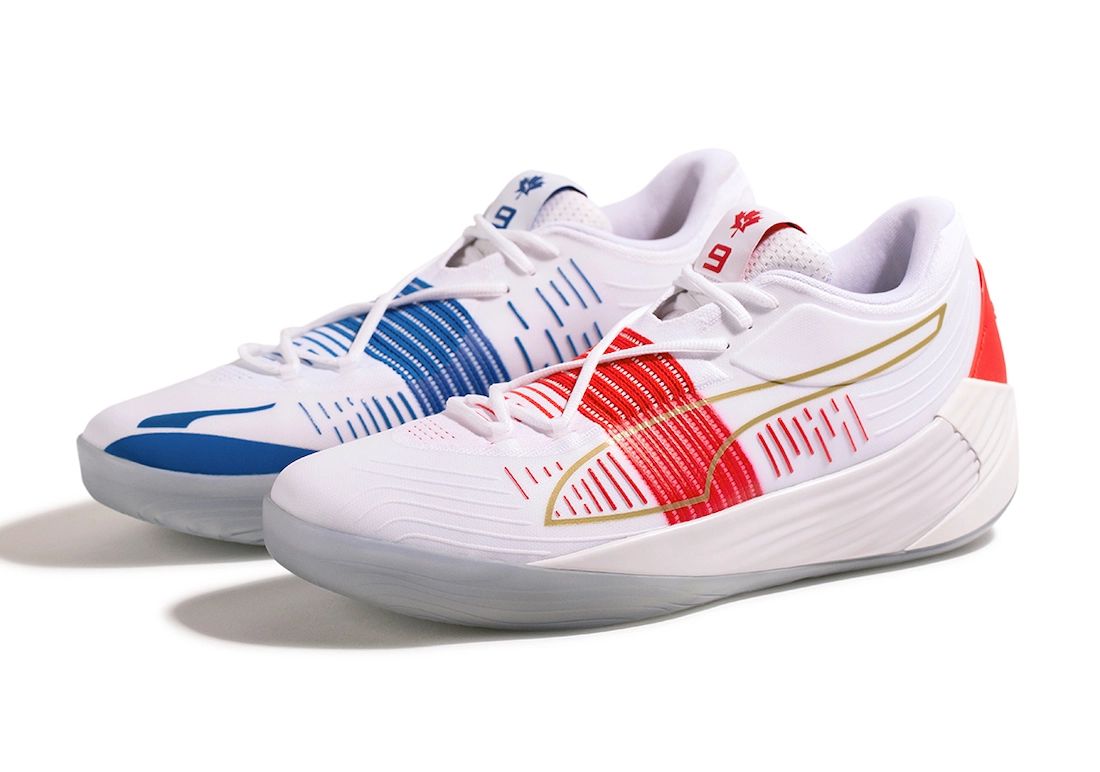 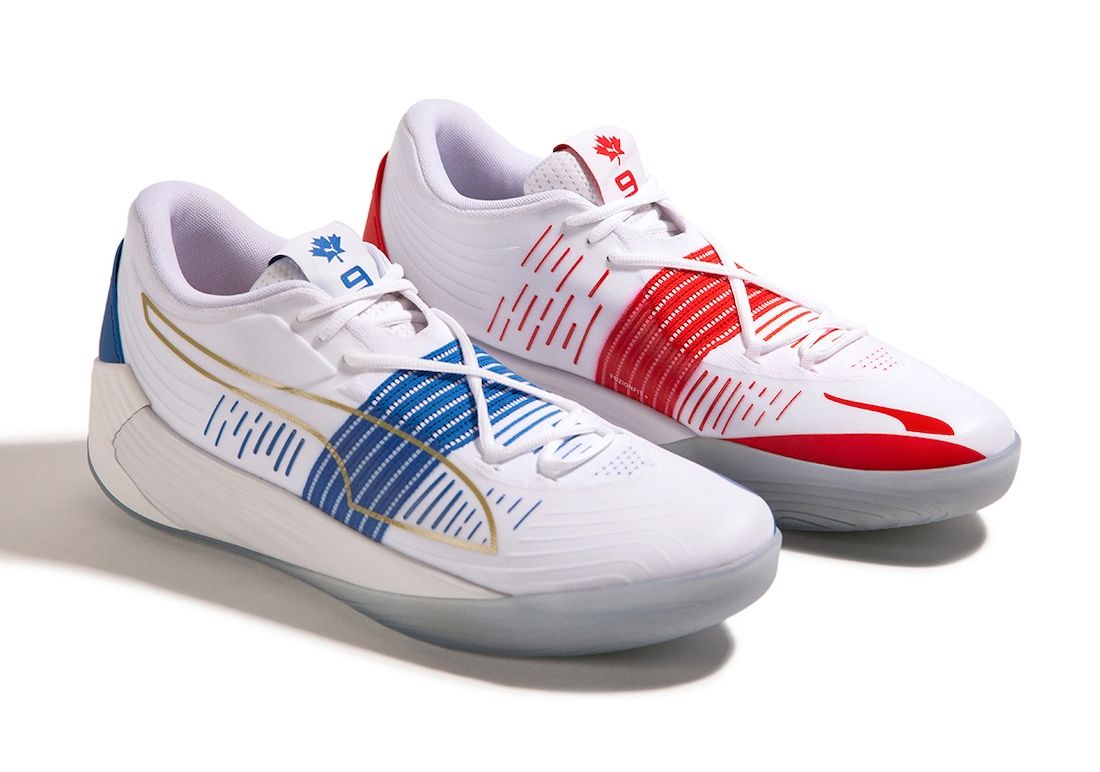 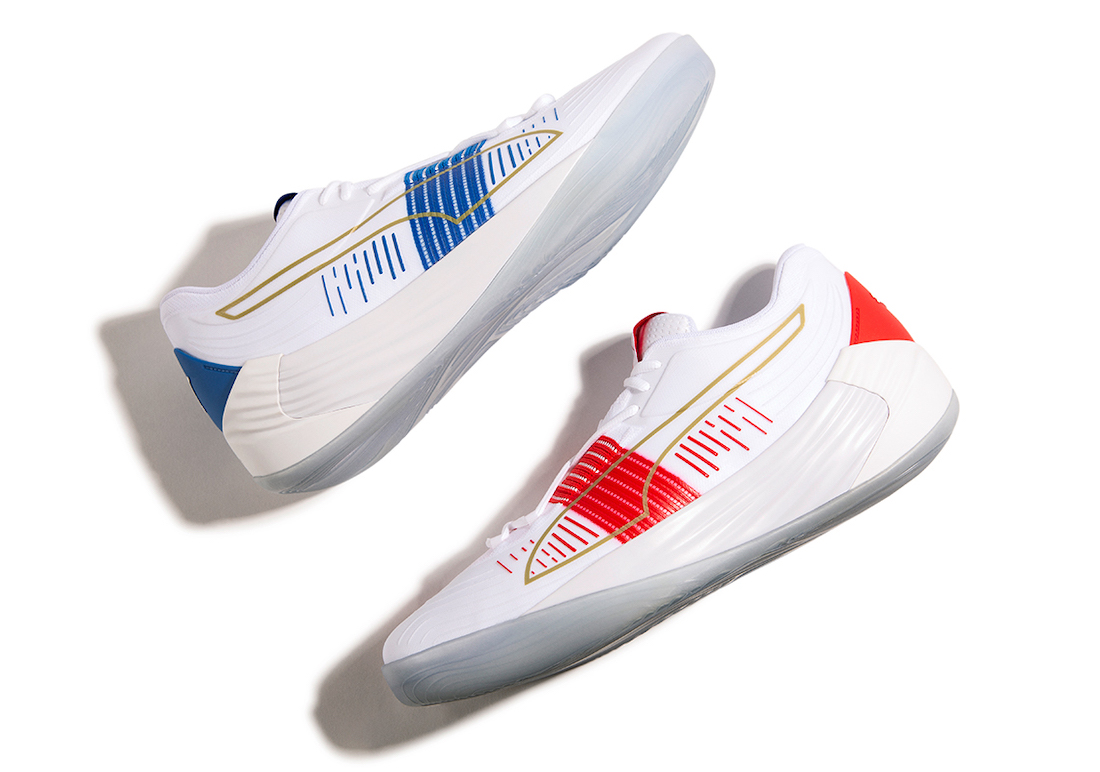 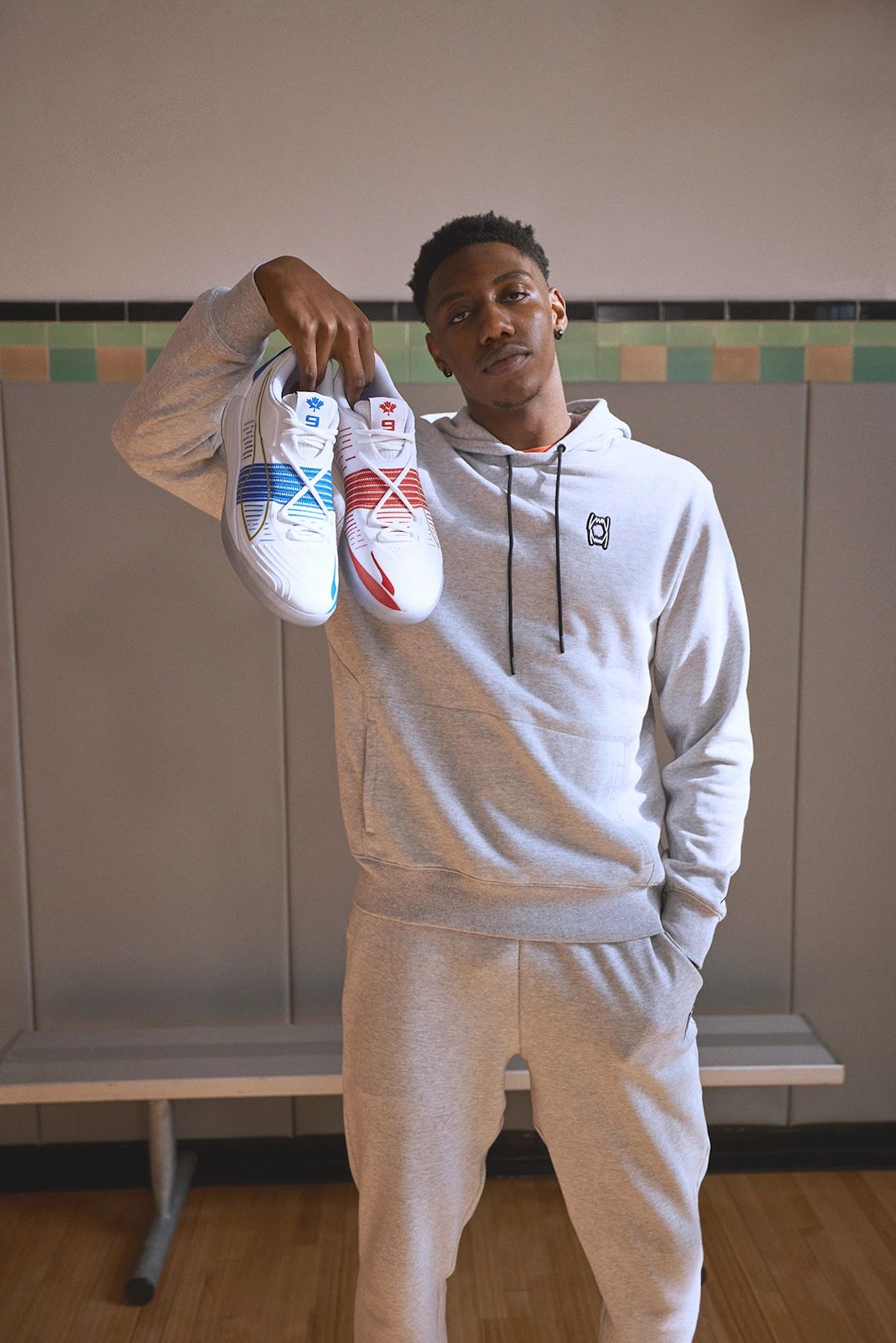