The Pony Linebacker was built for football and was a very popular fashion item. It was originally released in 1983 and was endorsed by the NFL. It features a low-profile look with a clean, friendly style.

The Pony Linebacker was released in color ways of every NFL team, helping fans to show their pride for their favorite team. The term “Pound the streets, touch the sky” was used in promoting the Pony Linebacker. This model was especially popular among children.

The upper of the Pony Linebacker was made using suede and mesh. The fold-over tongue features the Pony logo as well as the NFL logo. It was reissued as the Cricket, with cricket bats on the inner sole. 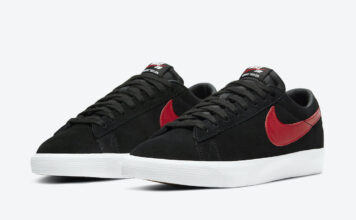