The Pony City Wings model was made for basketball and was originally released in 1980’s. It was very simply designed, and was released in both high- and low-top models. 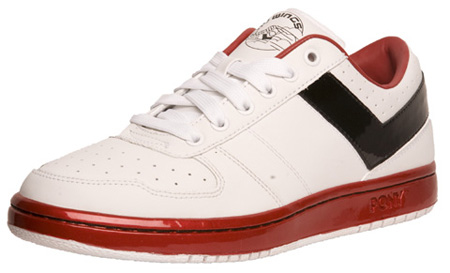