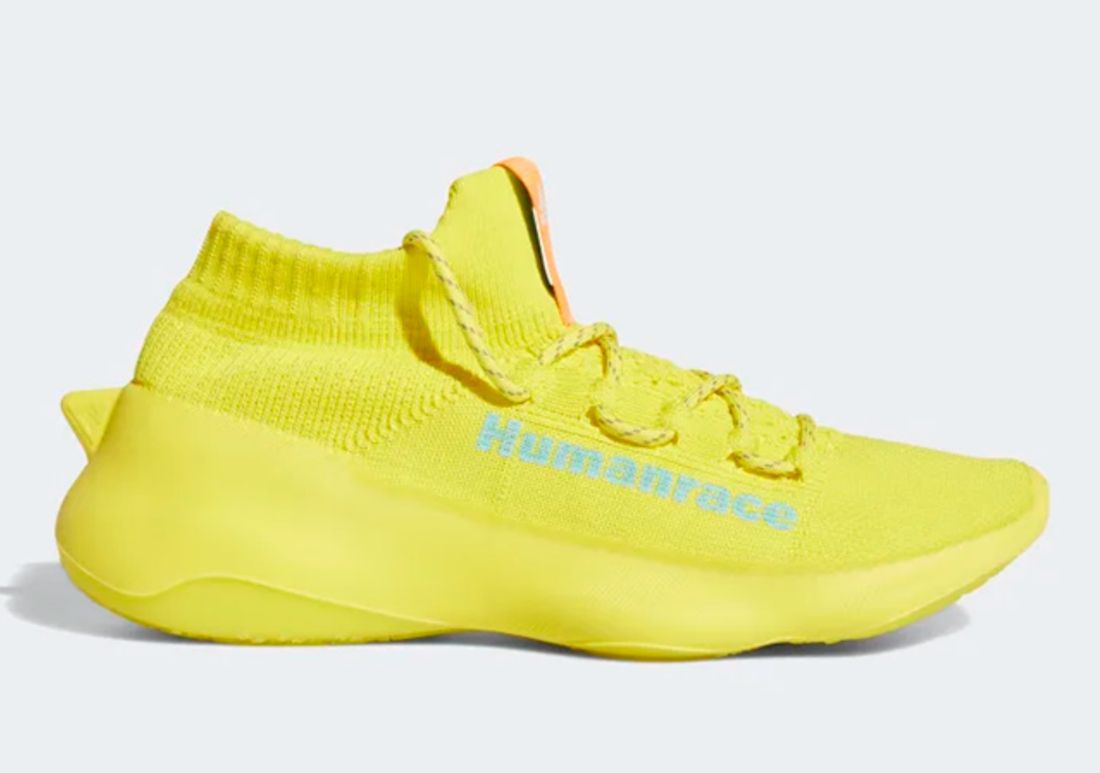 Pharrell and adidas Originals will soon launch a new color option of his Humanrace Sichona. This pair is sure to turn some heads as it comes highlighted in ’Shock Yellow.’

Like the others, this adidas Humanrace Sichona comes with a one-piece Primeknit upper with Futurenatural that allows unrestricted movement. While Shock Yellow runs throughout, we have Bright Orange on the tongue labels and ‘Humanrace’ in Light Blue on the lateral side. Constructed with an anatomically-molded polyurethane midsole, the outsole, which is done in Yellow, has repeated Humanrace print.

You can expect the Pharrell x adidas Humanrace Sichona ‘Shock Yellow’ to release at select retailers and adidas.com on November 30th. The retail price is $180. Below, you can check out more images that will give you a closer look.

Update (11/26): adidas has confirmed that the Pharrell x Humanrace Sichona ‘Shock Yellow’ will release on November 30th for $180 via the Confirmed app. 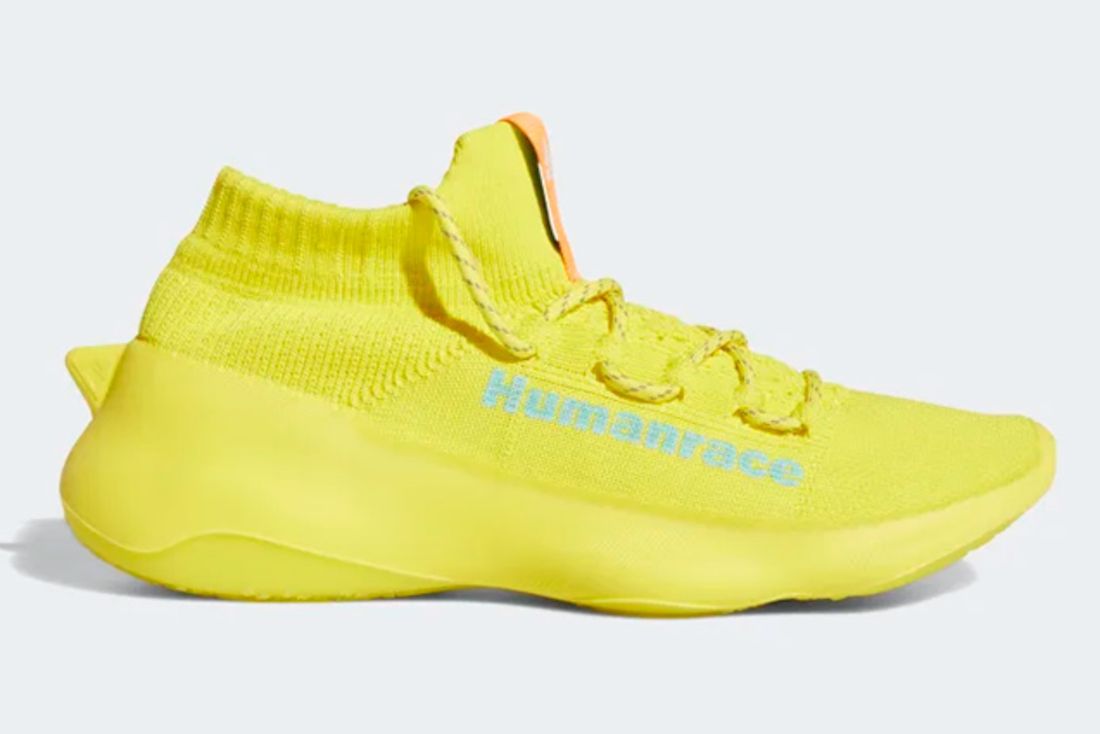 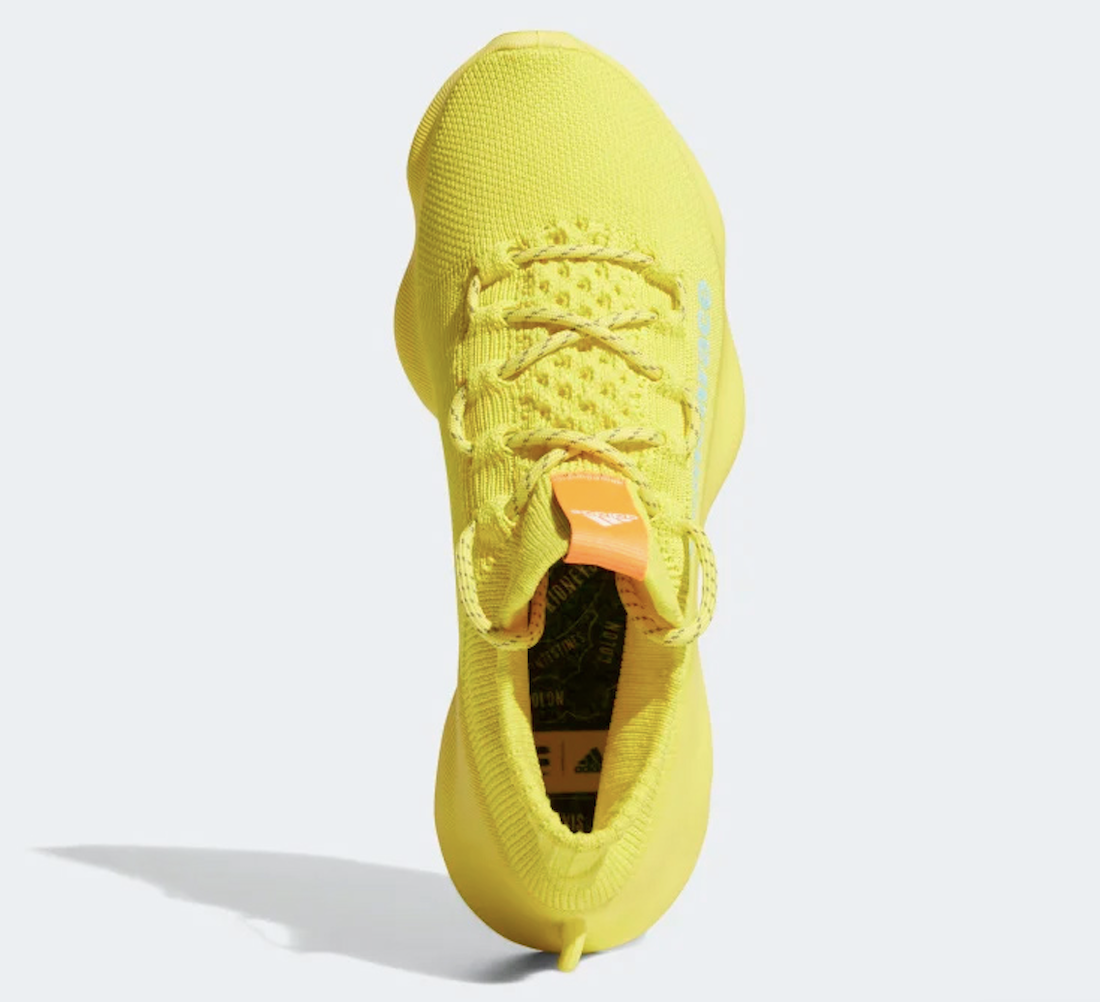 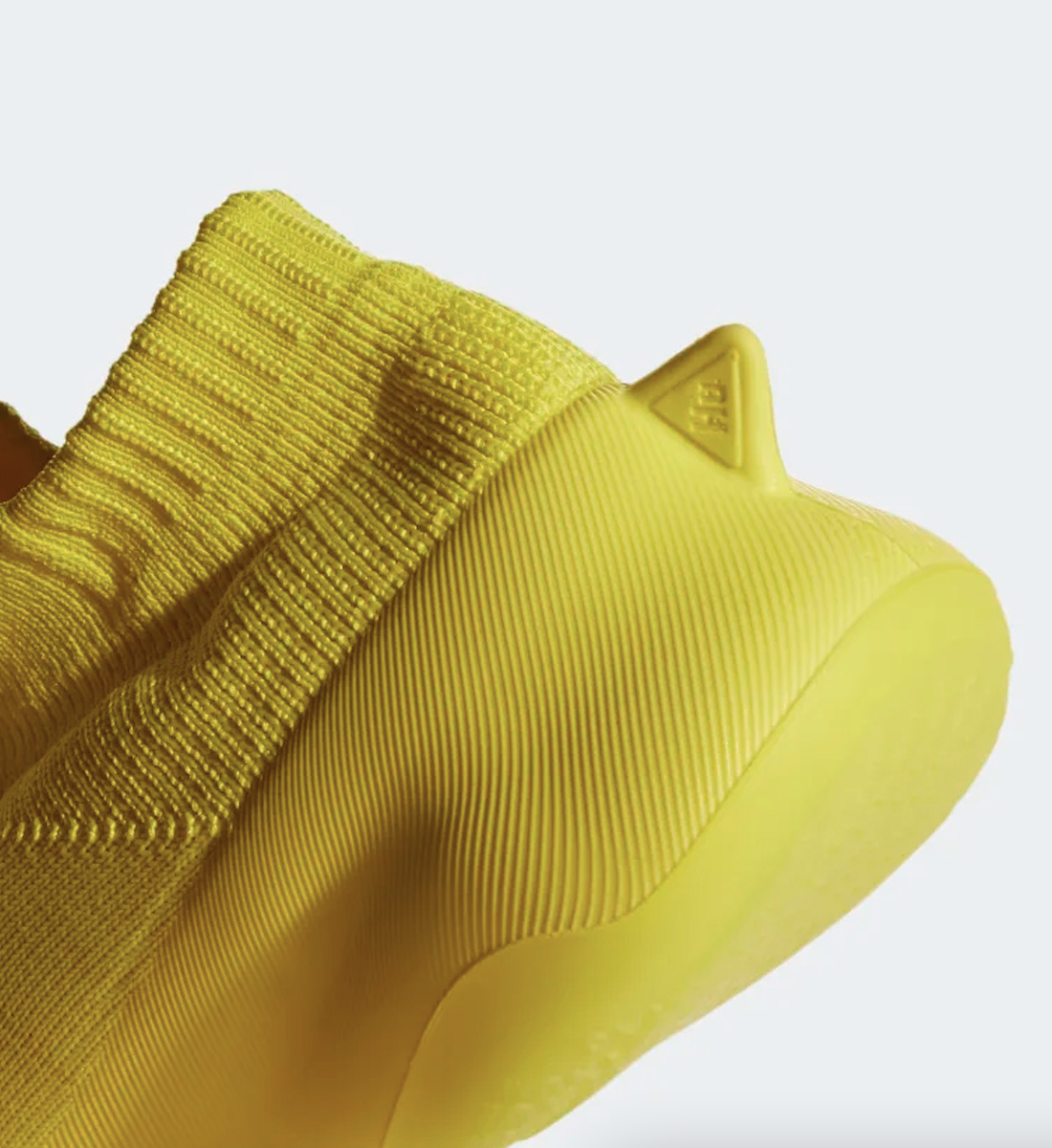