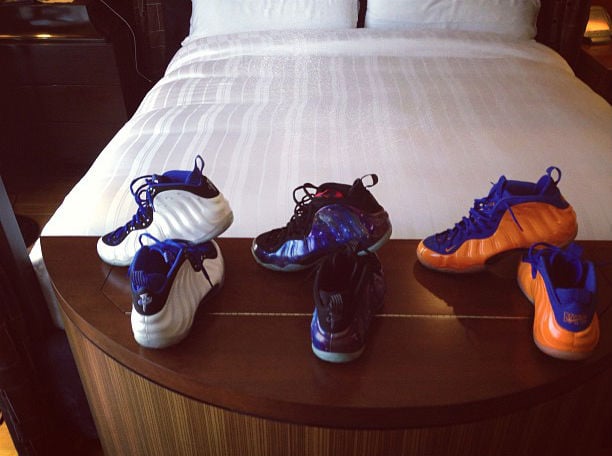 Over the weekend, Penny Hardaway invited fans of his signature sneaker series to a preview at some of his most notable models included in his personal collection. As many loyalists have grown to recognize the Penny series as one of the most influential and significant amongst mainstream basketball and sneaker culture, the following images below are simply a reiteration of Penny’s stamp in history.

Can you name each shoe? At first glance, we spot several Nike Air Foamposite One colorways including the “Polarized Pink“, “Shooting Stars” PE, and “NYC” or “Knicks”, various Nike Air Penny 5’s like the “Dolphins“, the Nike Air Penny 1, 2, and 3, several Nike Zoom Rookie LWP’s such as the “Galaxy“, and the Penny x Nike Air Force 1 Low. And this list goes on and on…

Simply amazing is what we call it. Check out most of Penny’s personal signature sneaker collection below and stay tuned to Sneaker Files release date info on any of the models that haven’t already released to the general public! 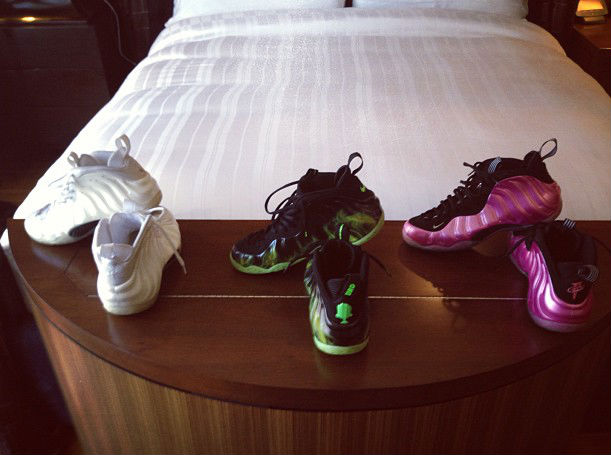 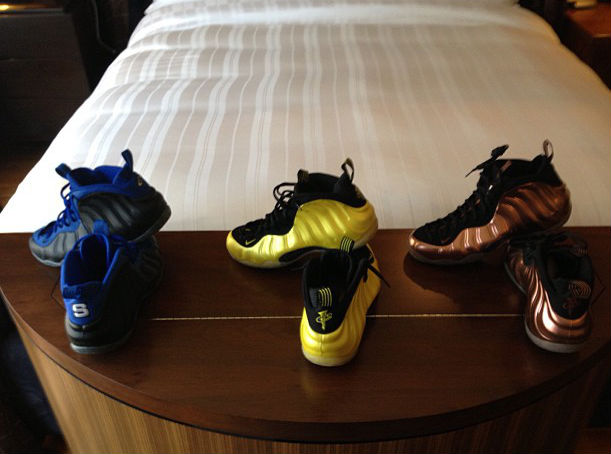 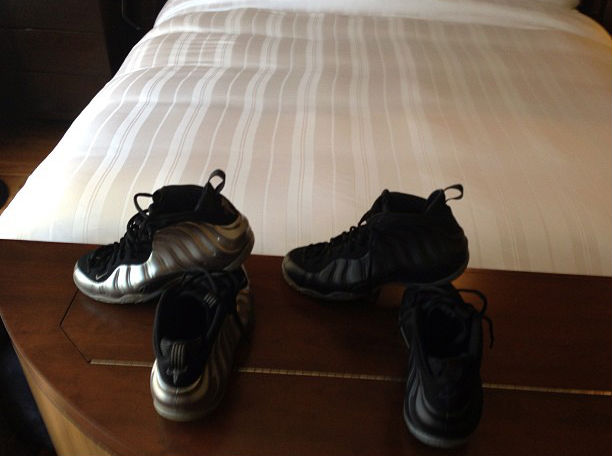 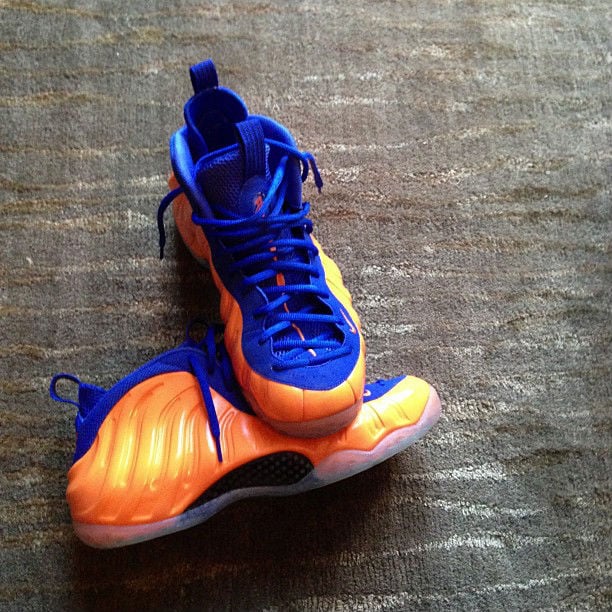 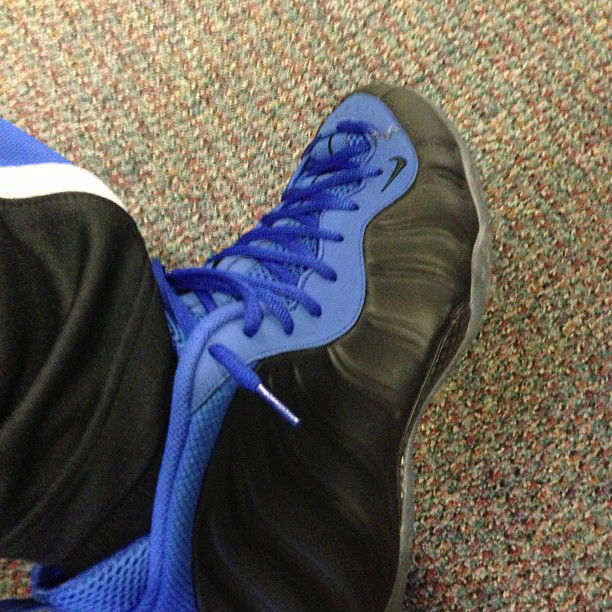 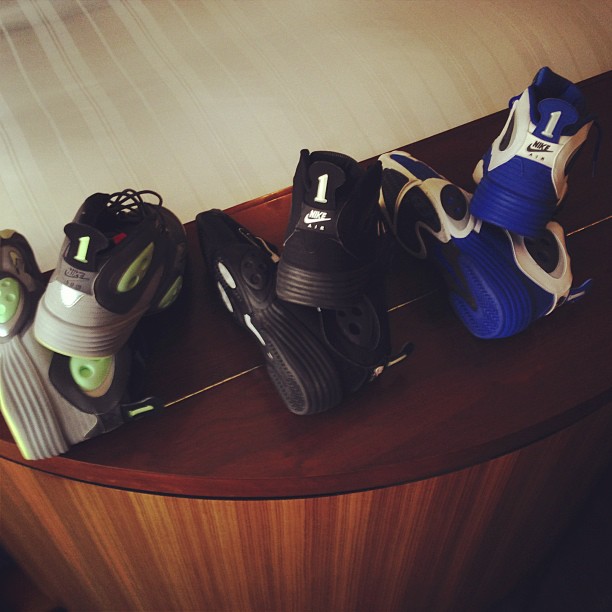 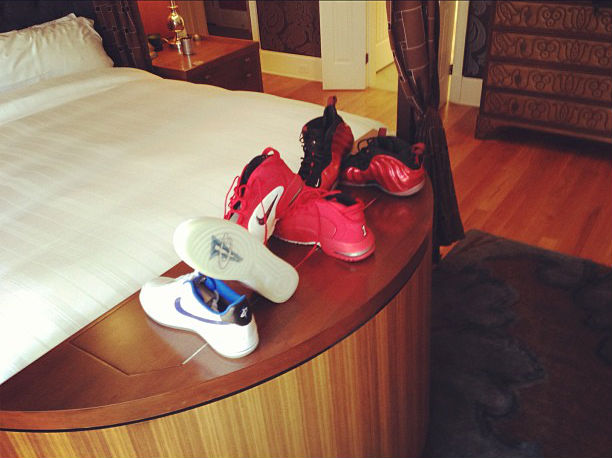 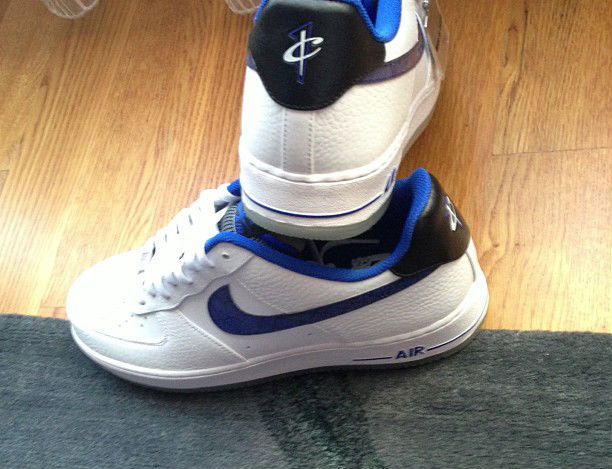 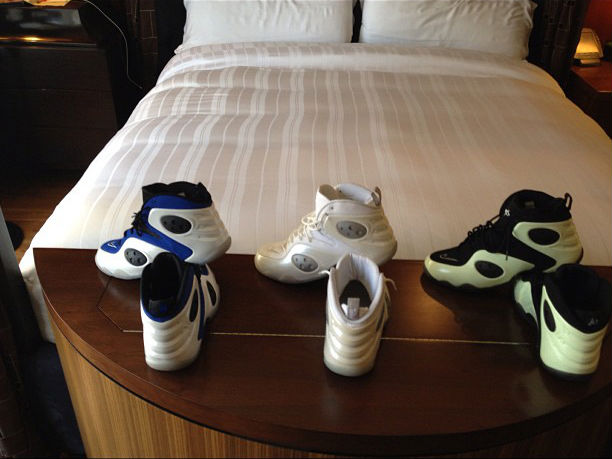 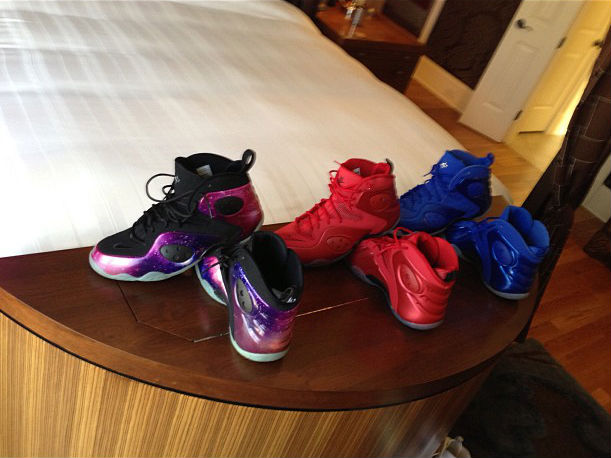 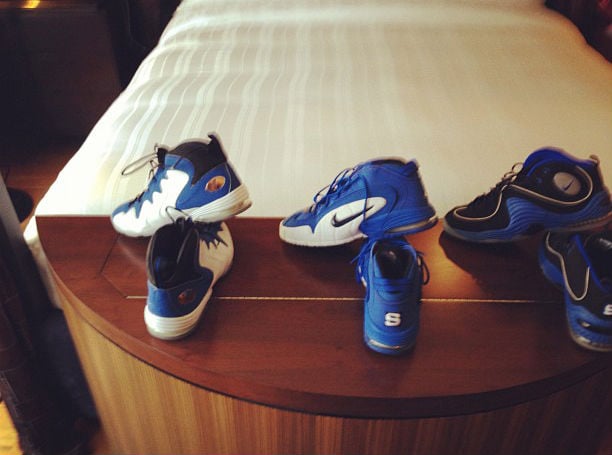 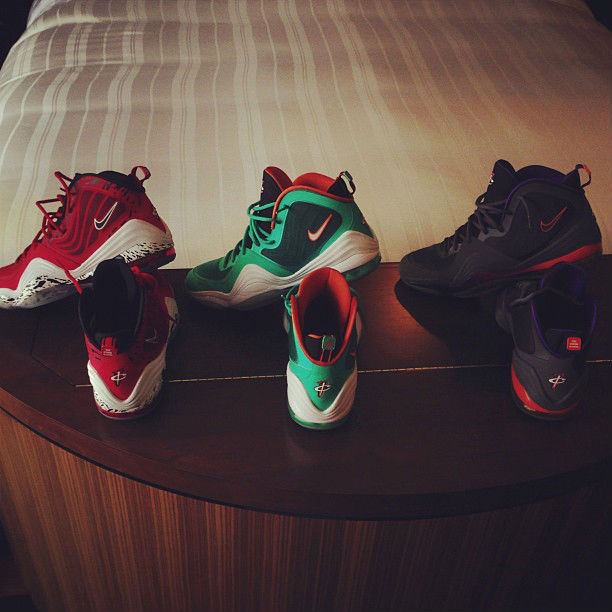