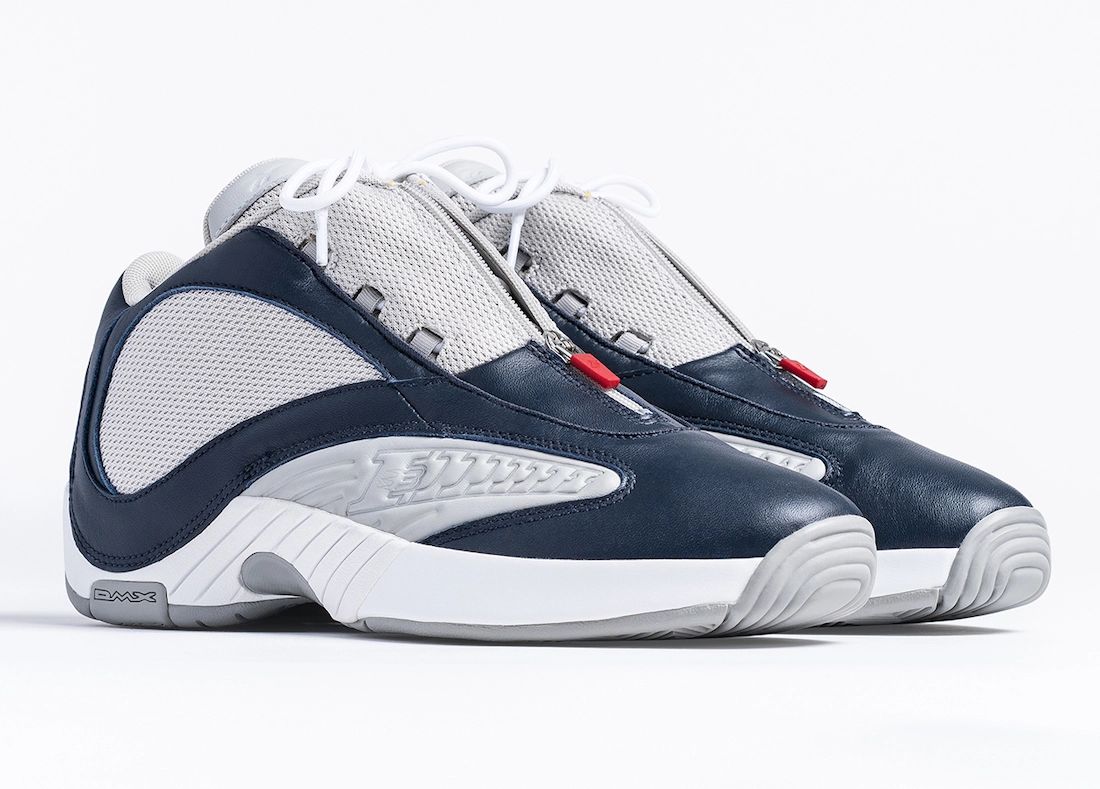 Packer Shoes and Reebok will once again collaborate and it will be on one of Allen Iverson’s signature shoes. The model of choice is the Answer IV, which appears to take inspiration from high-end fashion line Prada.

Going over this Packer Shoes x Reebok Answer IV, it features a similar colorway as the Prada America’s Cup that was initially released in 1997. Utilizing Grey mesh on the upper, Navy leather appears on the overlay while Red hits the zipper pull tab and some of the branding. Other details include White laces and midsole with Grey on the rubber outsole to finish the look.

You can expect the Packer Shoes x Reebok Answer IV ‘Ultramarine’ to release exclusively online at PackerShoes.com on January 21st at 11 AM EST and in-store at 12 PM EST. The retail price is $180. Below, you can check out more photos that will give you a closer look.

Update (1/18): Reebok has announced that the Packer x Answer IV will release January 21st online at PackerShoes.com at 11 AM EST and in-store at 12 PM EST. The retail price is $180. Sizes available range between 6.5 and 15. 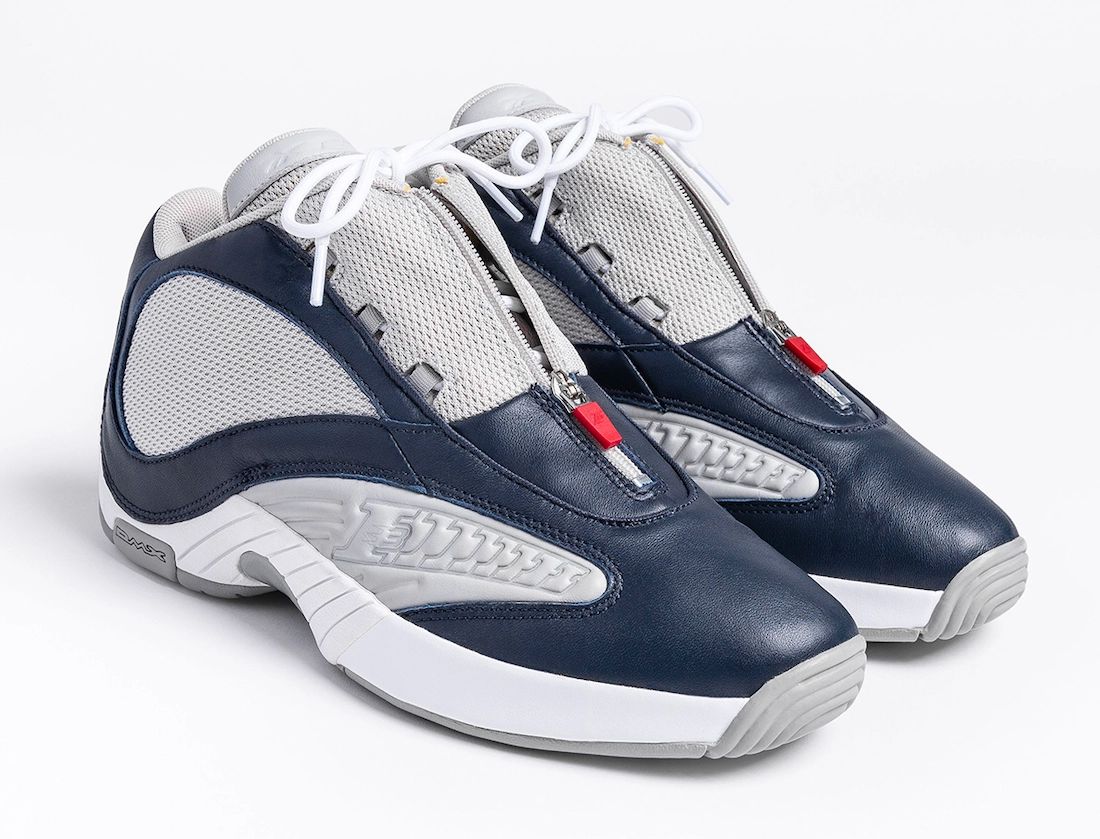 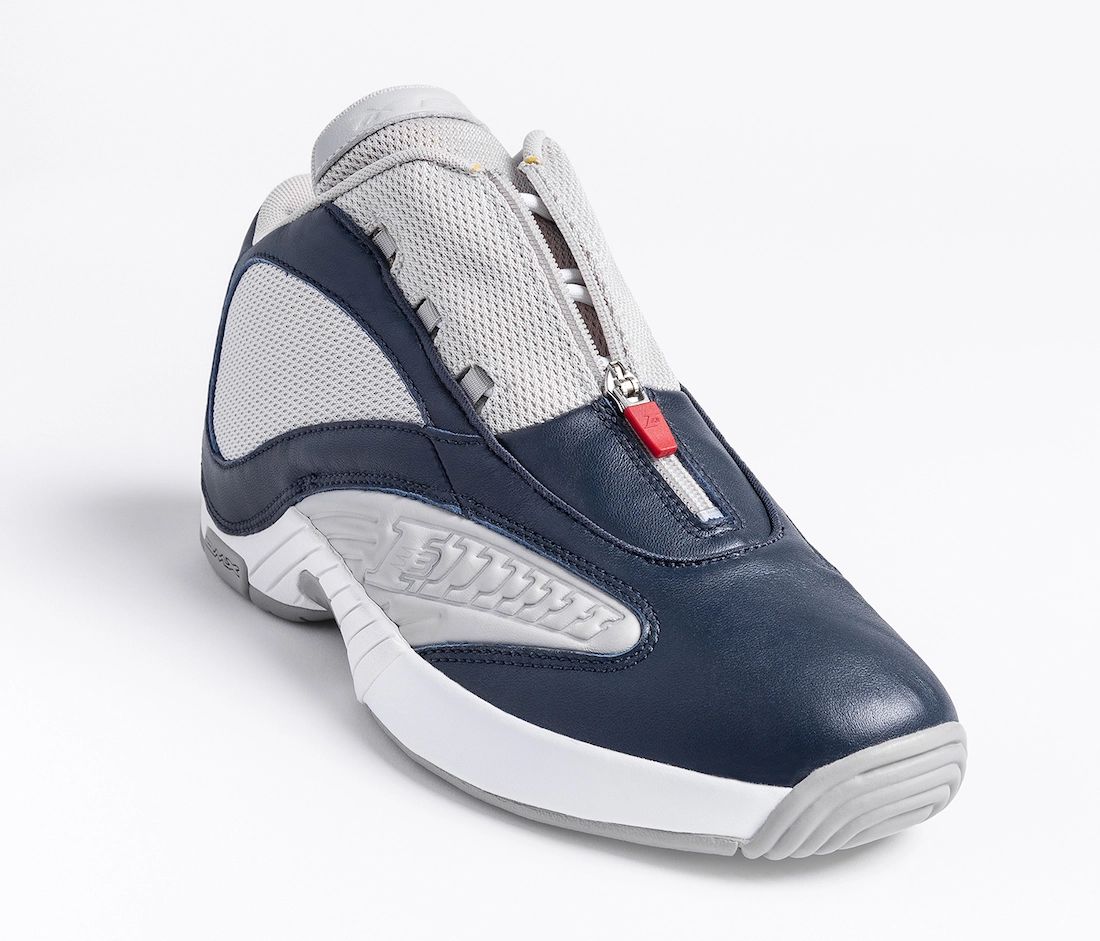 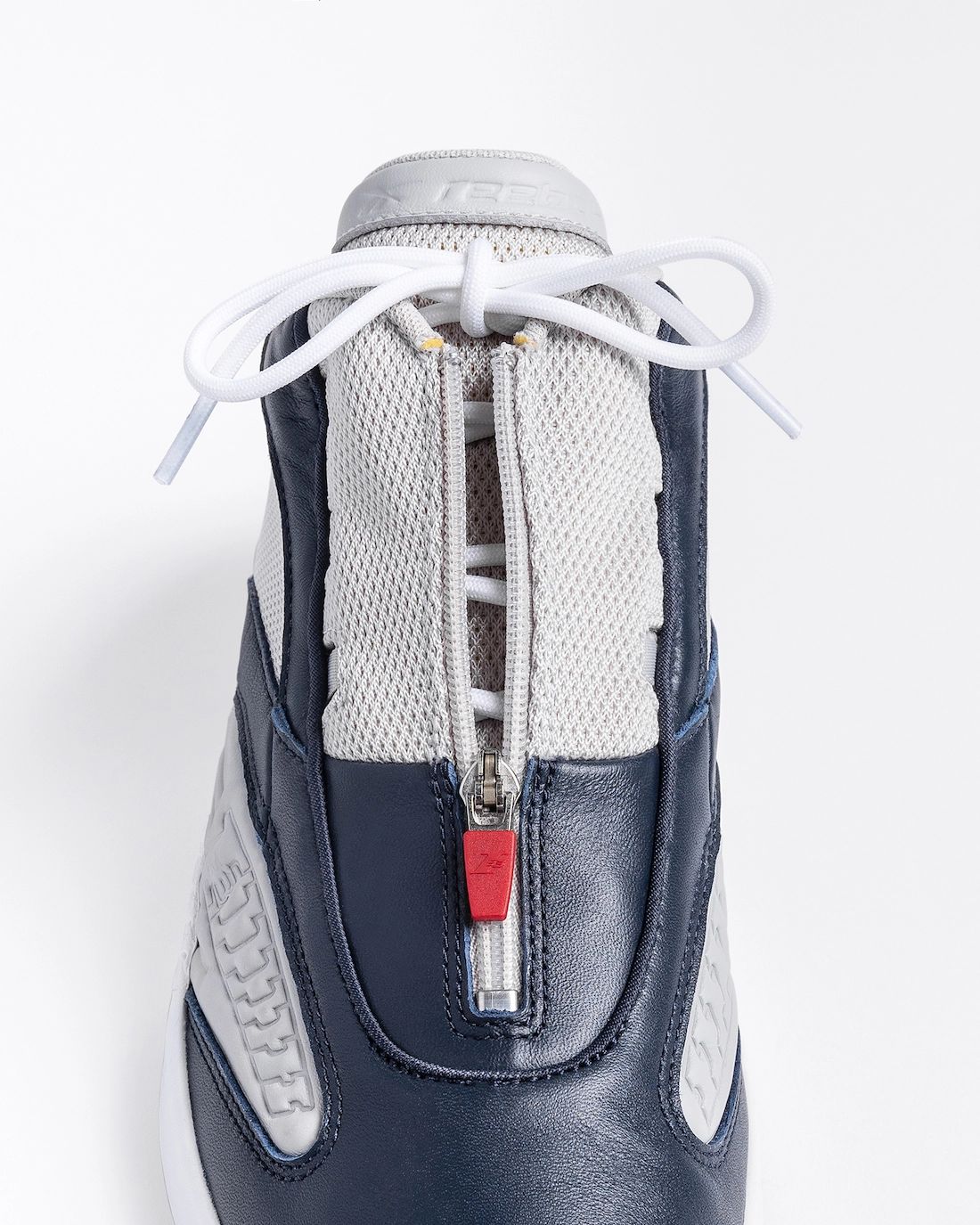 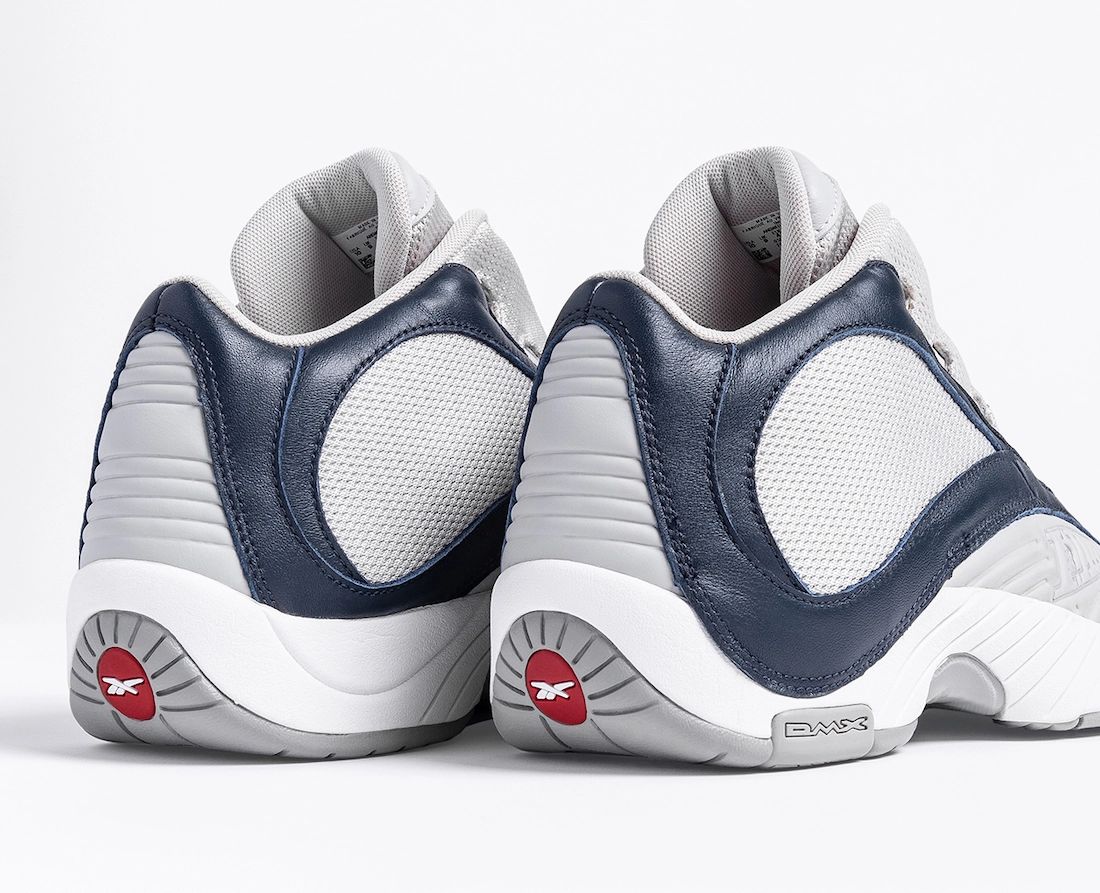 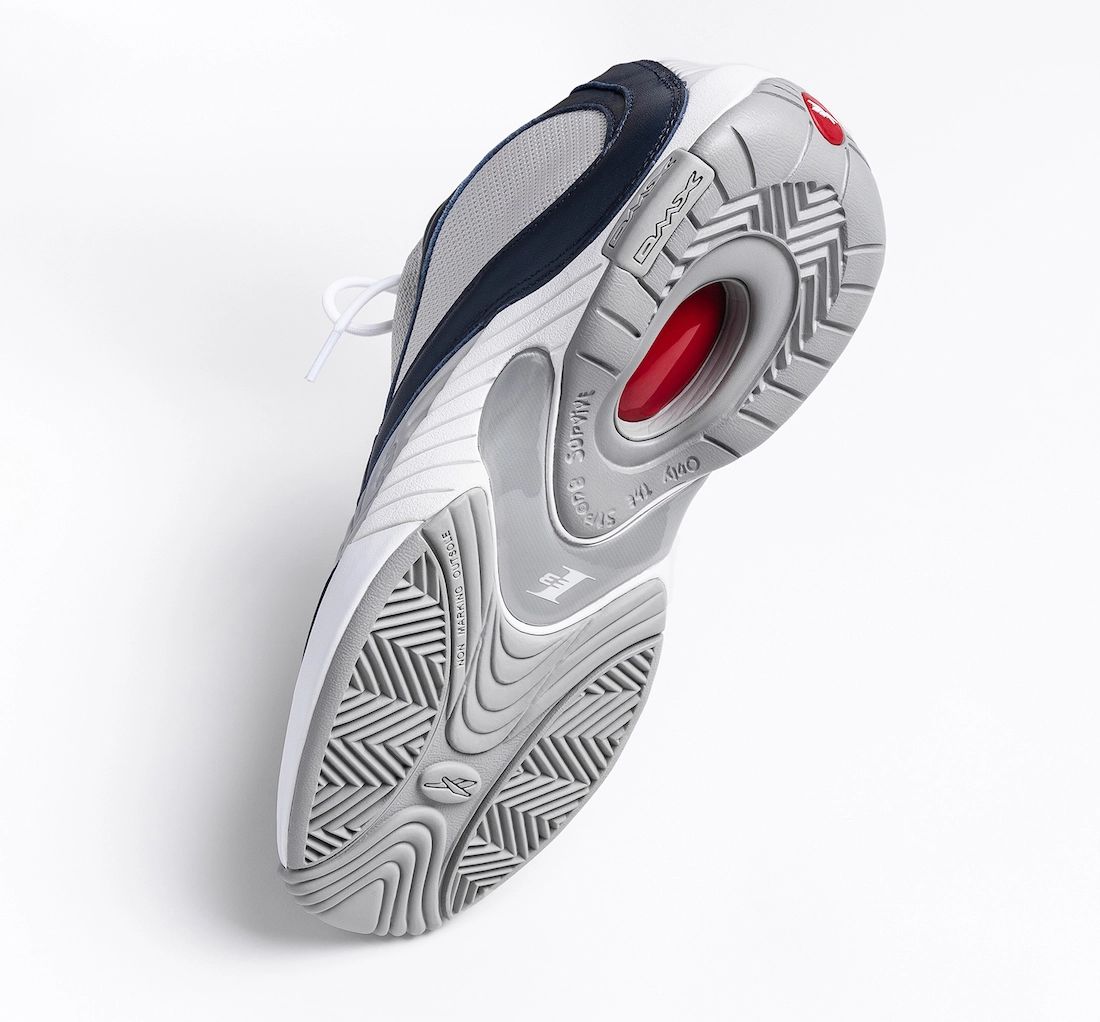 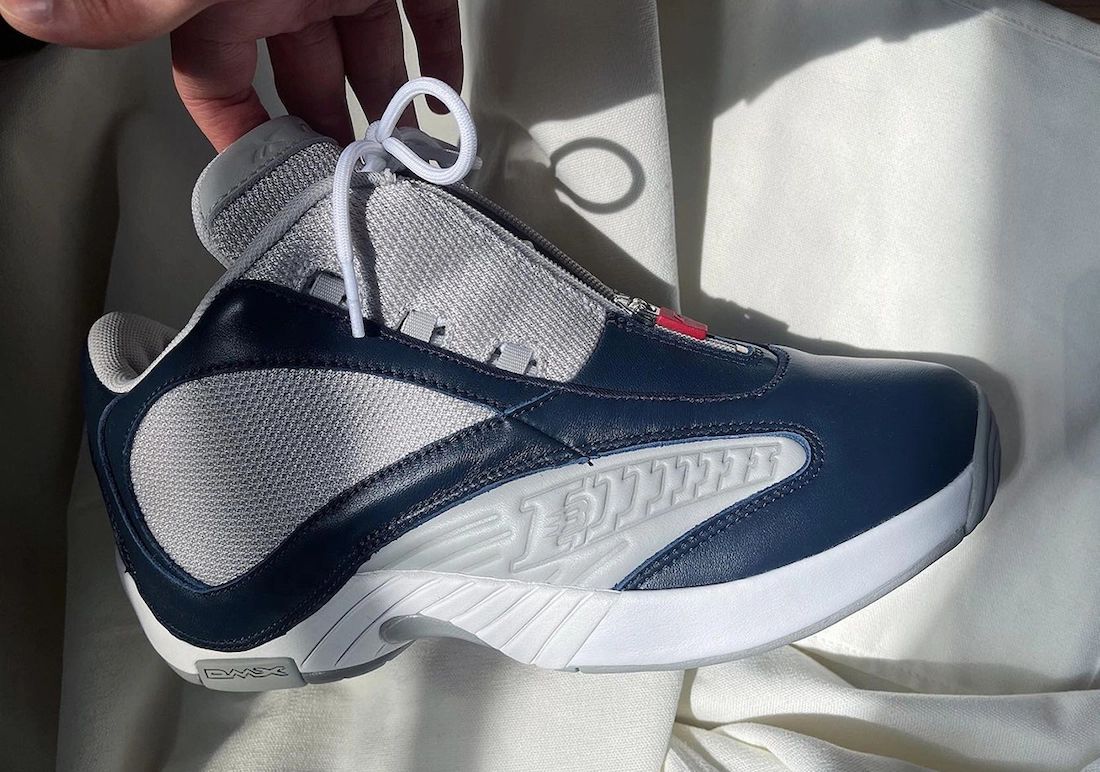 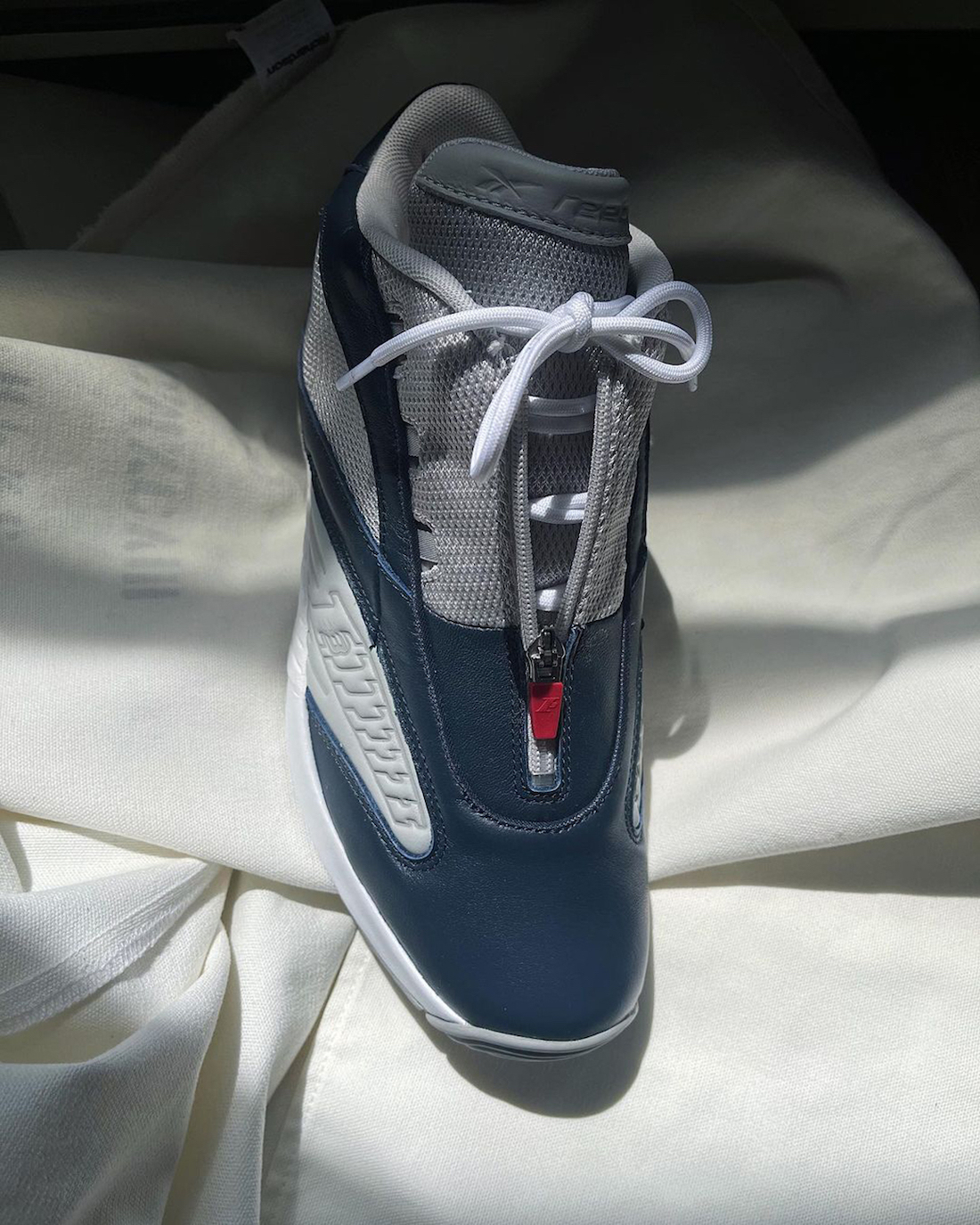 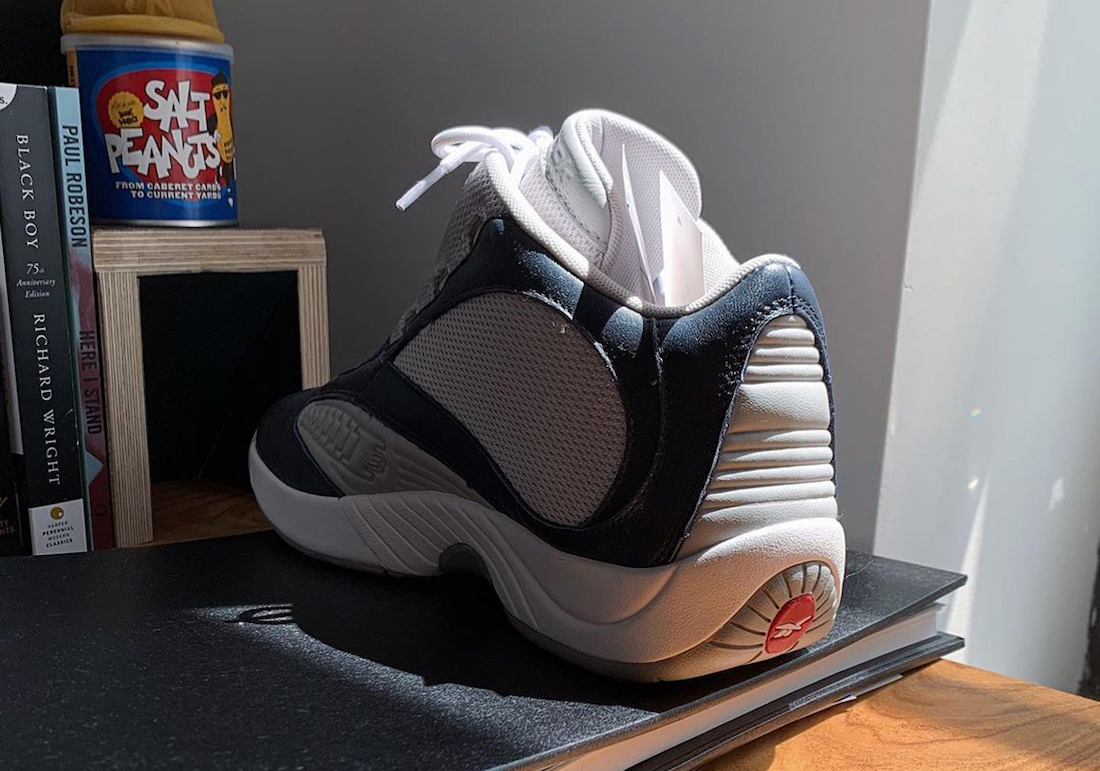