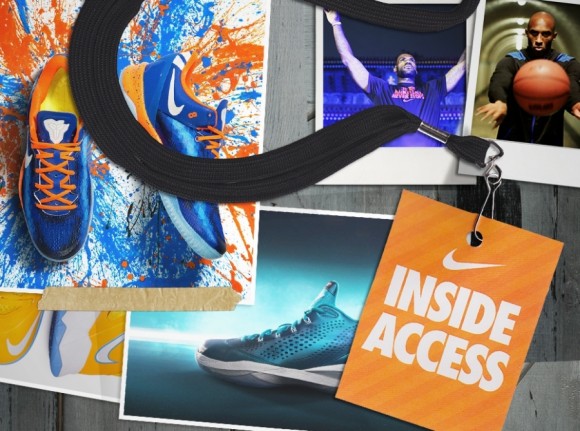 If there is one thing that we can always expect to get better over time, it would definitely be NIKEiD. Aside from adding new sneakers to its family, there are a countless number of popular new design options ready for use as all of you sneakerheads design your very own one of a kind pair of kicks. In continuing to move things forward, Nike will be launching the exciting NIKEiD Player Exclusive Program. With Nike athletes Kobe Bryant, Kevin Durant, Paul George, James Harden, Jarrett Jack, LeBron James, Ty Lawson, Chris Paul, JR Smith, Deron Williams and Nick Young set to create their own PE’s, to which will be debuted on court this season, all of you sneakerheads will be able to get the complete backstory explanation on the new NIKE iD PE Program site. Peep a quick look at some of the kicks after the jump and be sure to check out the official word from Nike below. 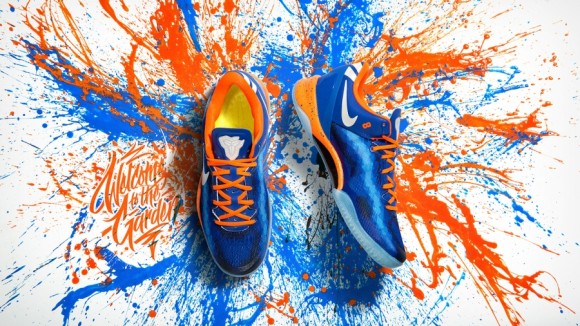 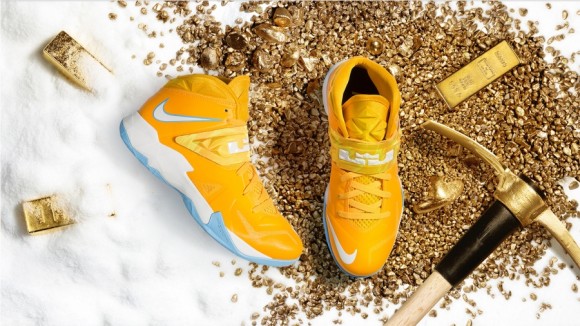 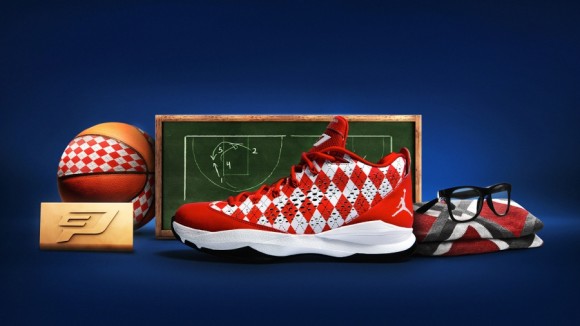 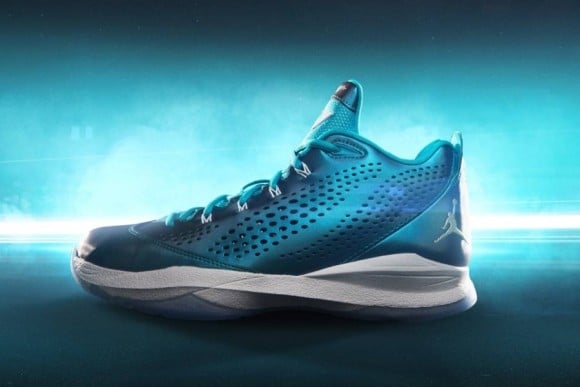 Via Nike:
Since its birth, basketball has dramatically evolved: rules, superstar personalities, team dynasties and international expansion. In just thirteen years since its debut, NIKEiD has transformed the performance and style of the sport, allowing teams and athletes a world of shoe customization options previously unavailable.

2013 marks a special year for NIKEiD’s evolution in basketball with the new NIKEiD Player Exclusive Program. Nike has selected a roster of professional players that will debut NIKEiD shoes that highlight special moments during their season, with each shoe telling a story.

These athletes work with the NIKEiD team to identify key moments throughout the season that are the most meaningful, then work with the design team to create a shoe to capture that specific moment.

Each design is developed with NIKEiD Design Director Al Baik, who regularly receives insight from each athlete. Baik uses the NIKEiD builder to create a shoe that represents the player’s game, team and moment. In some cases, he even receives insight from the athlete’s family members or fans. Inspiration for upcoming designs includes team legacies, birthdays, homecomings and rivalry games.

The Player Edition Program is inspiration for every athlete around the world to design their own shoe, representing their own personal story and shining moment.