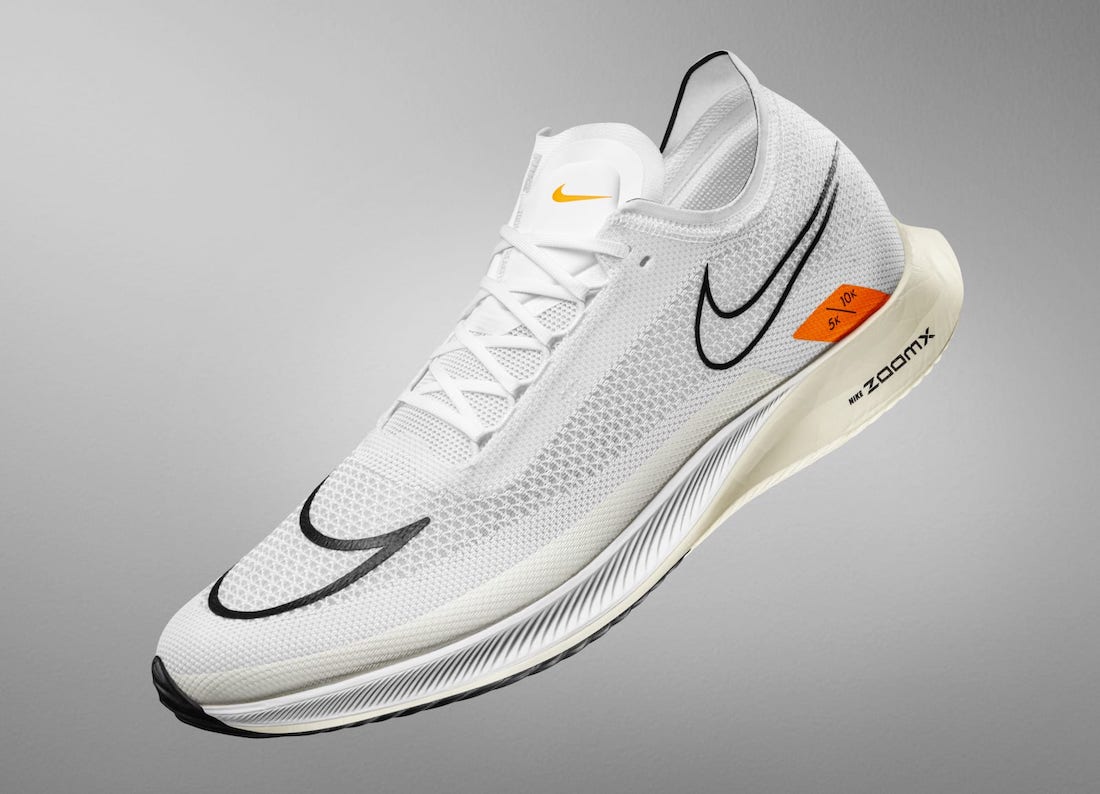 Nike has unveiled their new running shoe, known as the ZoomX Streakfly. The pair was designed for runners that are training or racing at 5K to 10K distances.

Some of the design highlights include full-length ZoomX cushioning combined with a responsive Pebax plate in the mid-foot. As for the upper, it features a breathable engineered mesh.

The first colorway to release is known as the ‘Prototype,’ which is inspired by a sample version of the shoe that athletes wore during the development. It comes with a wear test number on the medial side with text that shows the shoe’s racing distances.

“We learned there was a bit of a gap in our racing line between what we offered for the full and half marathon, and what we offered for competition on the track,” said Elliott Heath, Nike Running’s footwear product manager. “To better serve athletes who race and train on the roads for the 10k and 5k, we set out to develop a shoe that would still offer them a comfortable, lightweight, propulsive ride with more connection to the ground.”

You can expect the Nike ZoomX Streakfly to release at select retailers and Nike.com in February. The retail price is $160. Below, you can check out more photos that will give you a closer look. 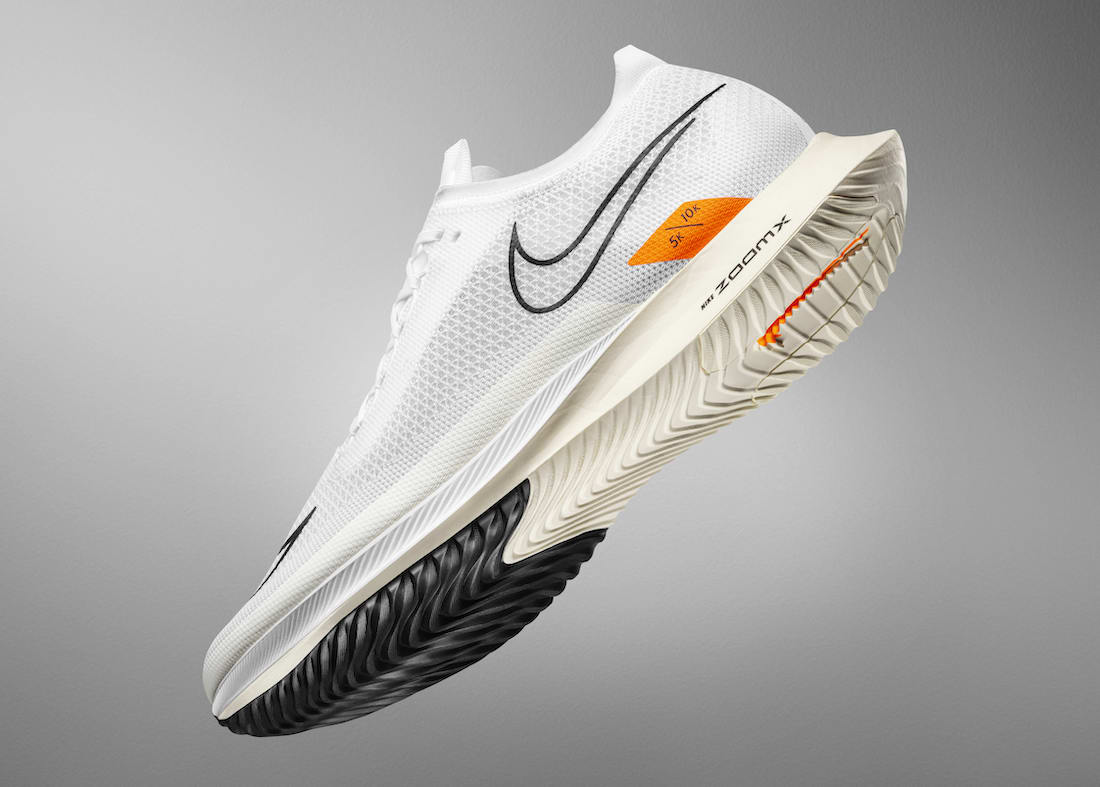 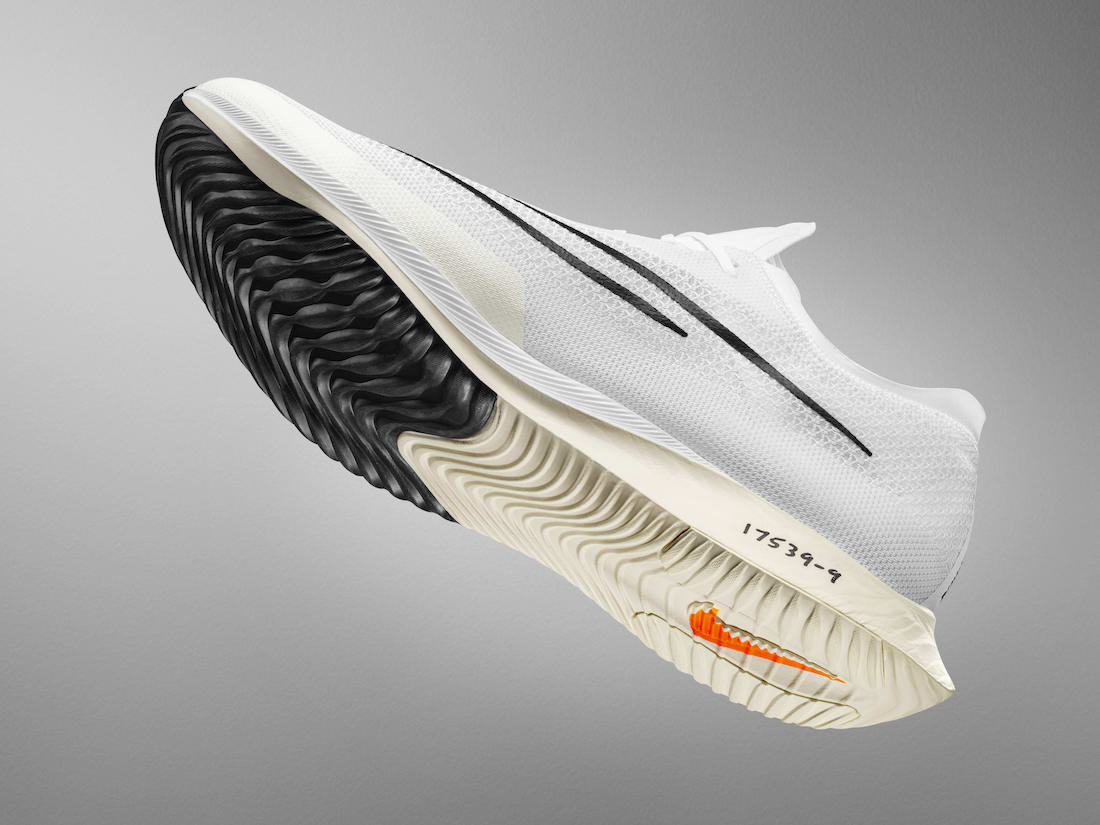 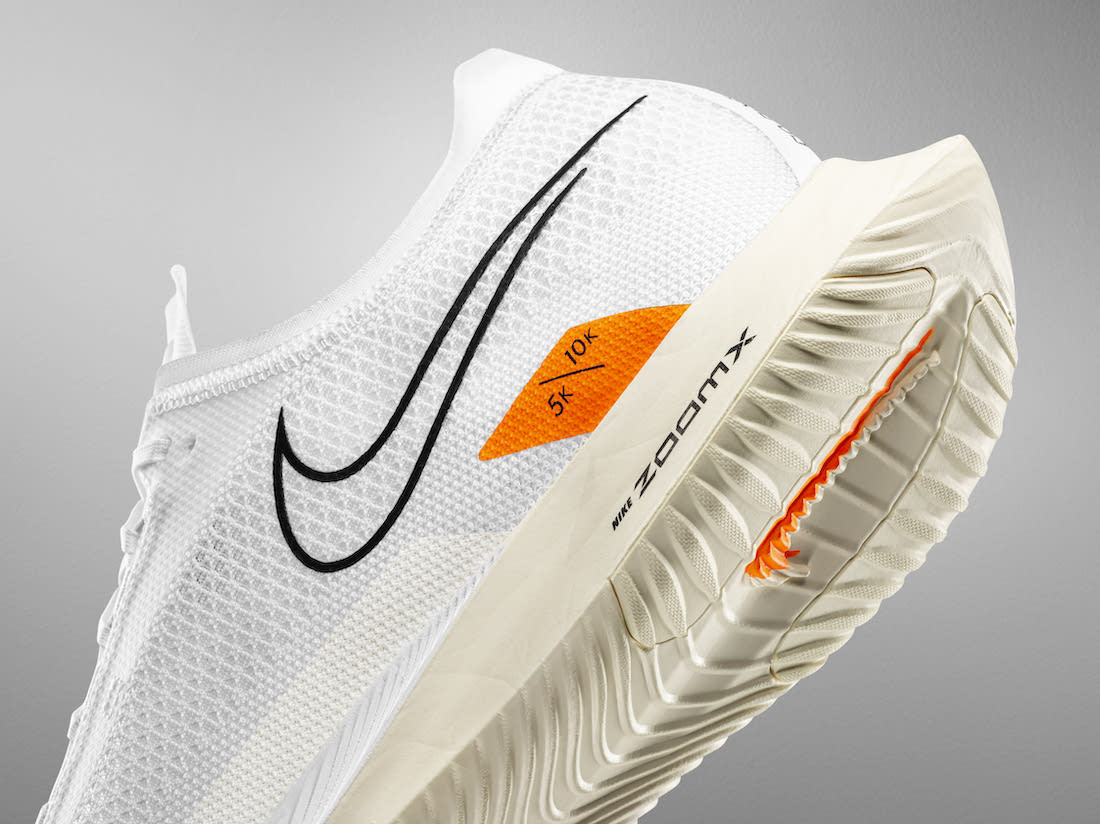