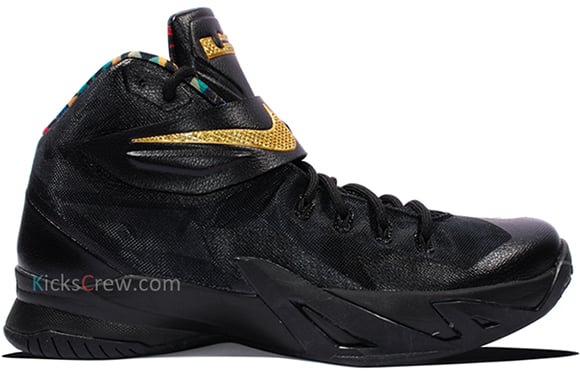 We don’t think anytime soon we will have a Watch the Throne LeBron 12, or for that matter any of LeBron signature model. Unless you count the rare friends and family pairs that were handed out. So we probably should say a general/limited release. For now we will have to enjoy this pair of Zoom Soldier 8 that is very similar to the WTT.

While the uppers sport predominate black, gold studs embed within the swoosh and LBJ logo on the tongue which adds some flash. Sadly most of the flare is seen on the liner and as you know is hidden for the most part. Multiple shapes and colors are used for a unique design.

Select stores overseas are now receiving shipments of the Zoom Solider 8 Watch the Throne and should be hitting the United States shortly. 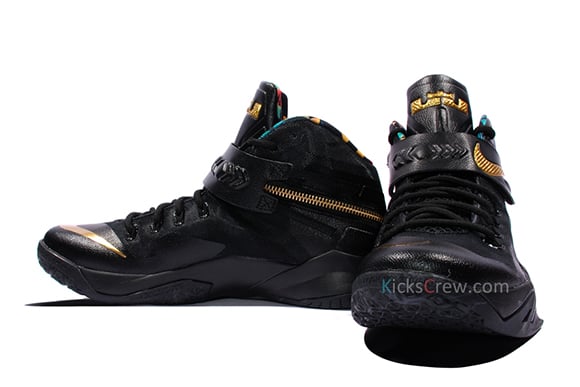 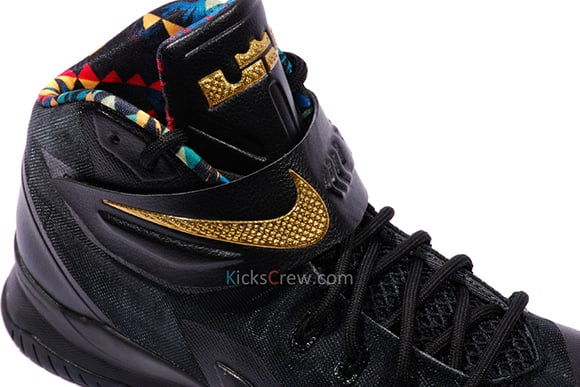 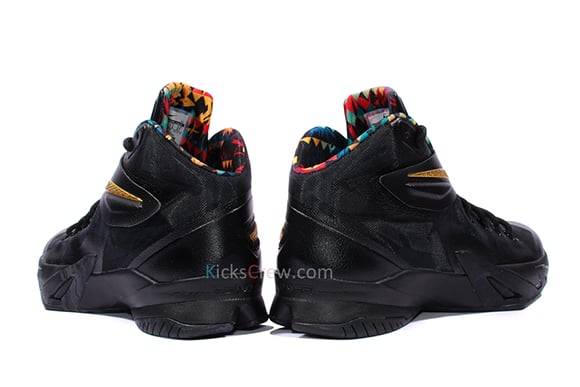 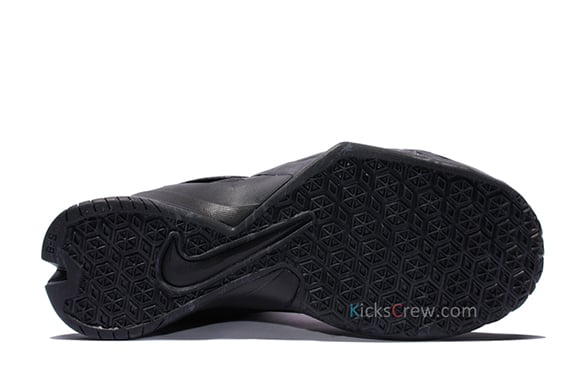 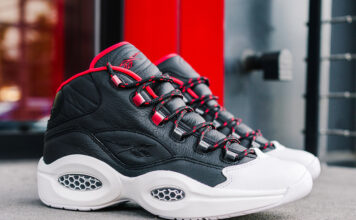