As rumors have swirled around about the upcoming Nike Zoom Rookie LWP “Galaxy”, we’ve finally got news of a release date for you. 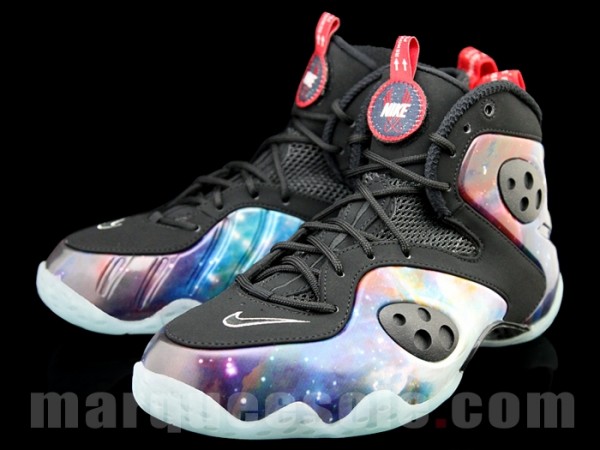 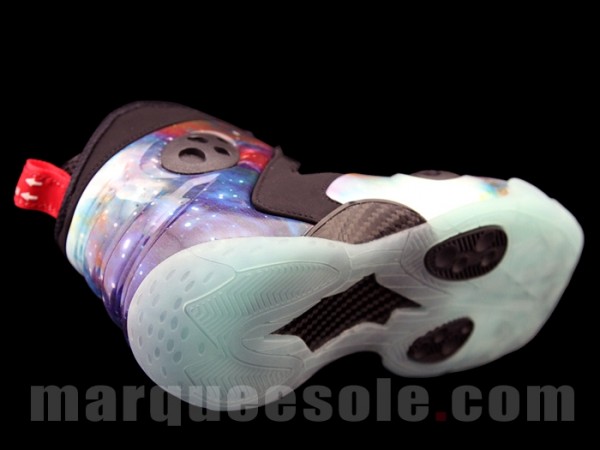 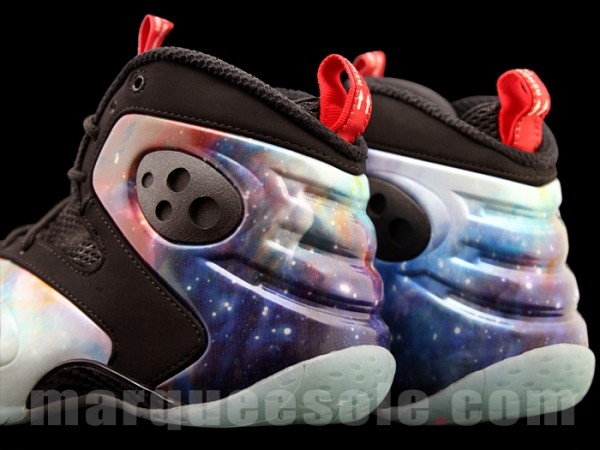