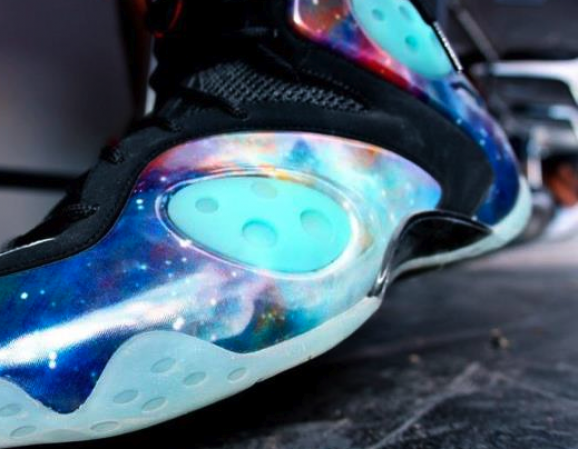 It’s been just over 5 months since the release of “Galaxy” pack drop from Nike and now there looks to be word of another Galaxy themed model heading your way this Fall.

According to Gentry Humphrey, the Nike Zoom Rookie LWP “Galaxy” will see a September 2012 release (along with another sweet surprise for Christmas). Some may suggest that this announcement comes as long overdue, but in all actuality we’re only two months away from seeing this Penny hits the shelves. The question is: When? Where? And, how limited?

These questions remain unanswered, but in the meantime, stay tuned to Sneaker Files for more on an official release date. 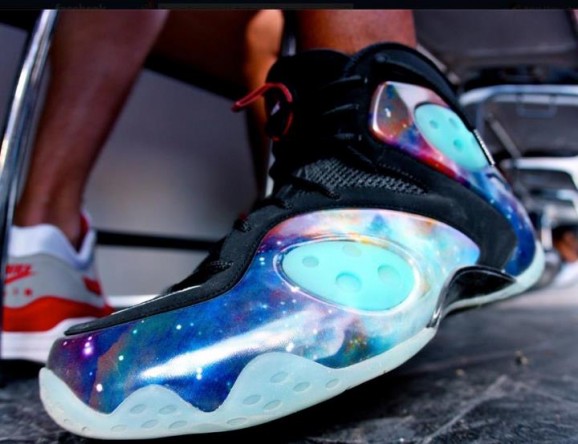