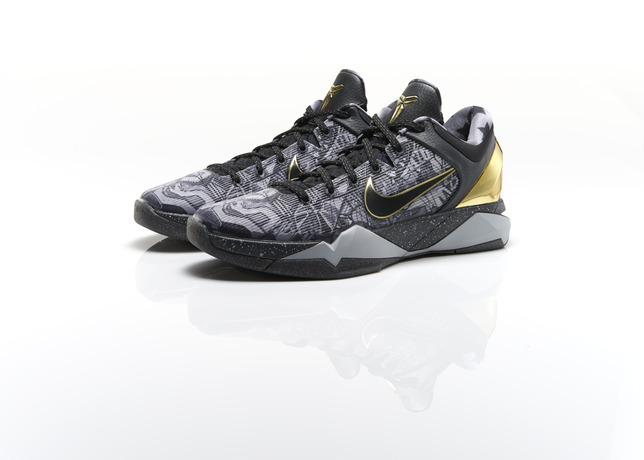 Beyond performance benefits, the KOBE VII System tells a predator story that’s inspired by Kobe Bryant’s predator-like instinct on the court. Predator patterns come to life in the shoe’s outer shell as a “skin” simulating the look of three predator patterns mixed together – the Leopard, Great White Shark and Black Mamba.

The Kobe Prelude VII plays on cubist art and Bryant’s 2012 gold victory in London. The graphics, portrayed in a cubist style, have a dynamic composition that features the mamba, Bryant’s No. 10 worn in London, and additonal storytelling elements to form a mural look. On the heel, there is a laurel wreath around the number 10, again in a cubist styling. 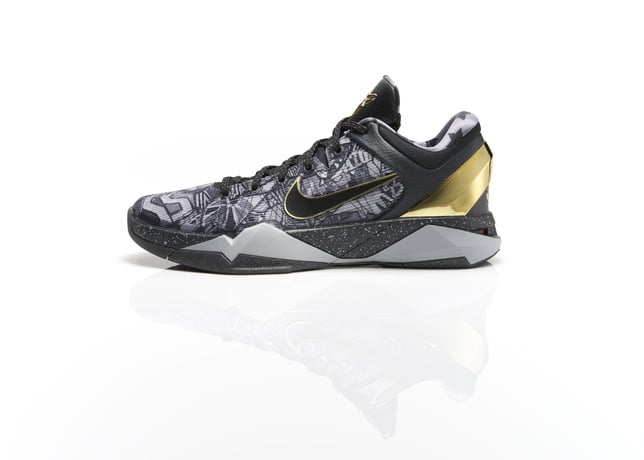 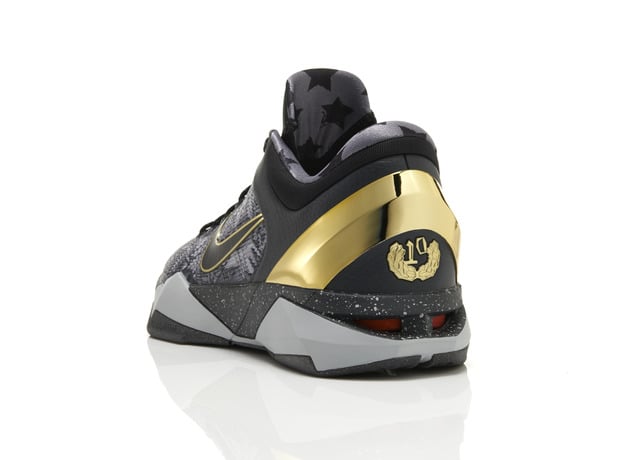 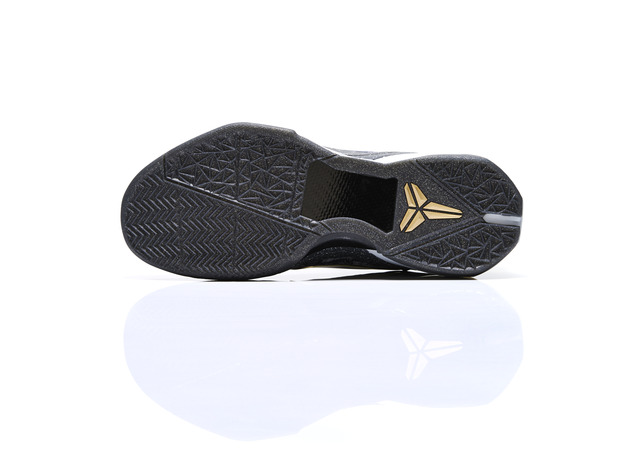 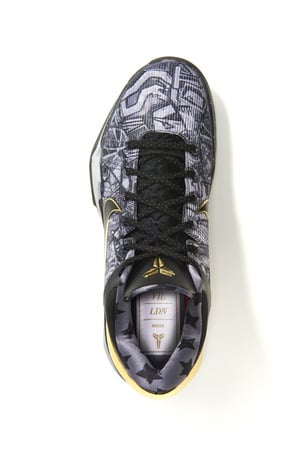