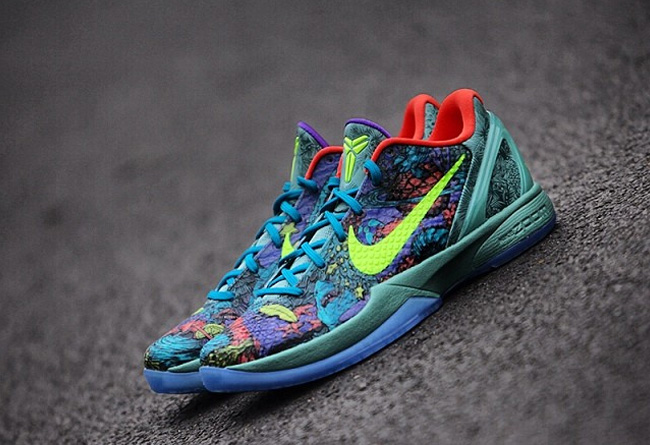 With less than 48 hours to go until its highly anticipated debut, here’s one final look at the Nike Zoom Kobe VI (6) “Prelude”.

With Kobe Bryant’s 2011 All-Star MVP award and sunny southern California as the focal point to this release, detailed images reiterate this model’s canon, volt, purple venom, and turf orange colorway and intricate details which include images of sharks, water, and palm. Designed to capture the essence of the Mamba, this release will definitely be a conversation piece this weekend.

Priced at $200, you may find the Nike Zoom Kobe VI (6) “Prelude” in select stores and House of Hoops locations this Saturday, January 11th. 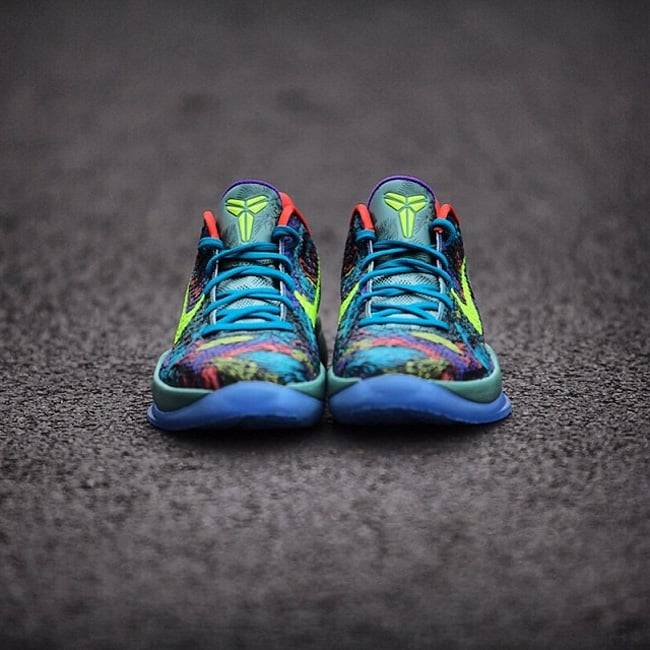 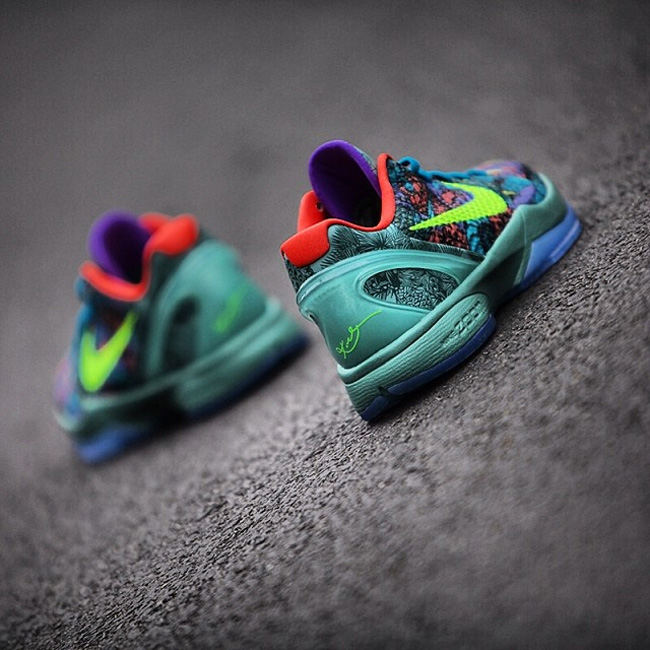 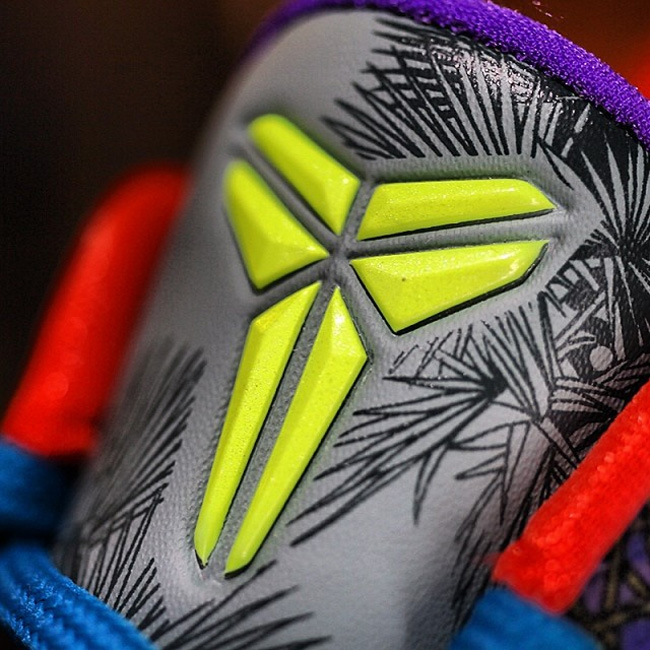 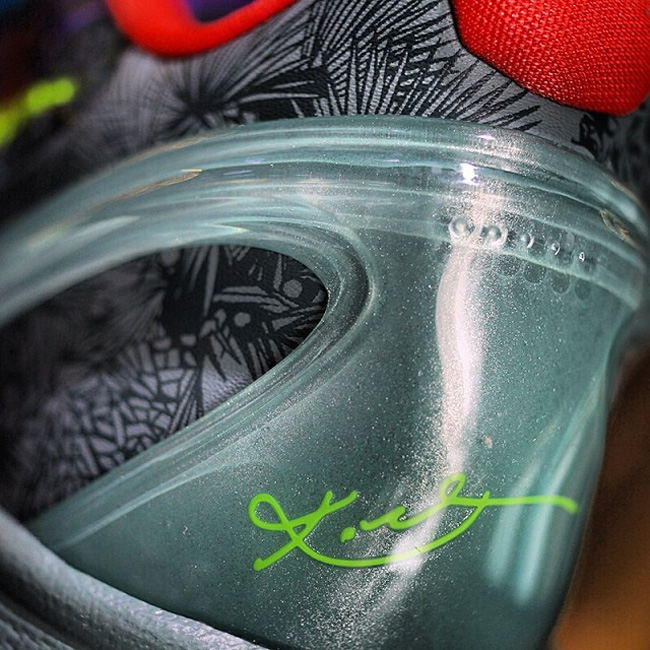 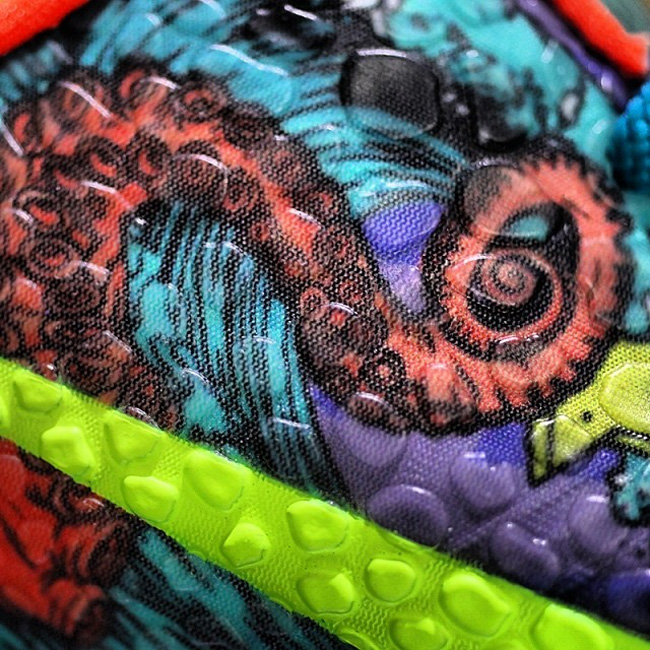 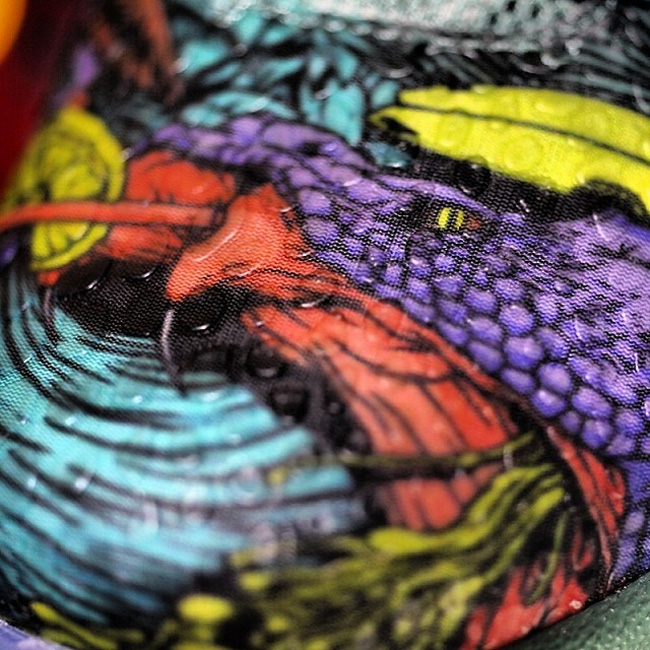 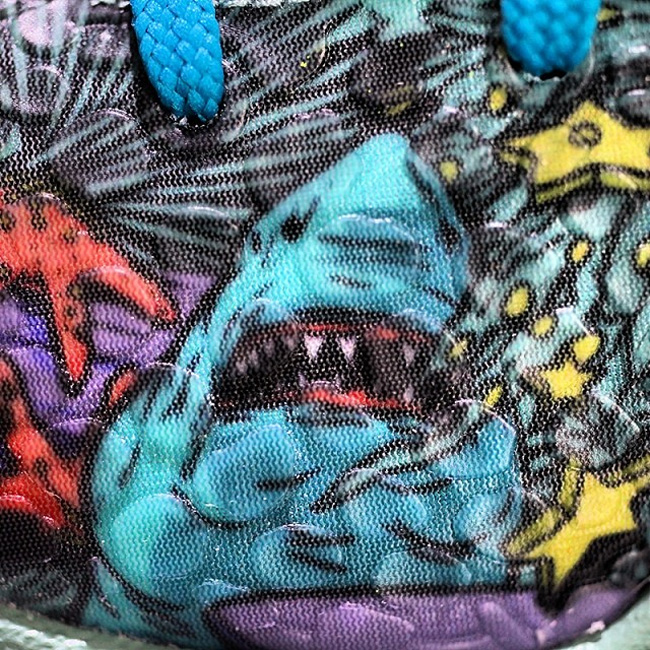 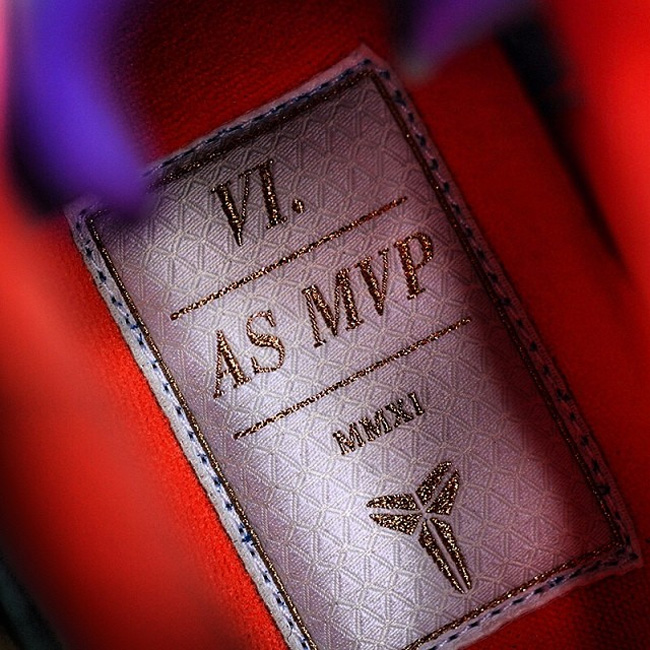