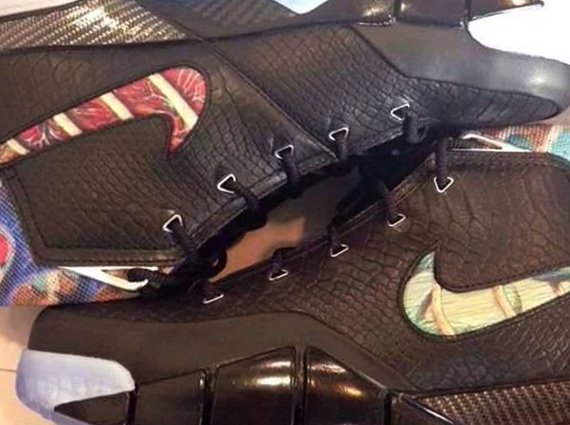 Starting on December 7th, all of you sneakerheads will see the highly anticipated Nike Kobe “Prelude Pack” begin its onslaught of release that will indeed run well into January 2014. In case you aren’t familiar with the barrage of forthcoming releases, you all can expect to see the Nike Kobe I, II, III, IV, V, VI and VII make a return during the first quarter of next year. Posted below is a detailed look at the Kobe I that is scheduled to release on the previously mentioned day. As you will see from the photos after the jump, these kicks pay tribute to the crazy 81 point game Kobe had against the Toronto Raptors courtesy of the commemorative patch on the inside of the tongue. While it is safe to assume that we can expect to see a special inner tongue badge for all the other releases as well, the end of December and majority of January have officially been claimed by the Black Mamba. Read on after the jump to check out some detailed shots at this forthcoming retro offering and be sure to expect these to drop on December 7th. 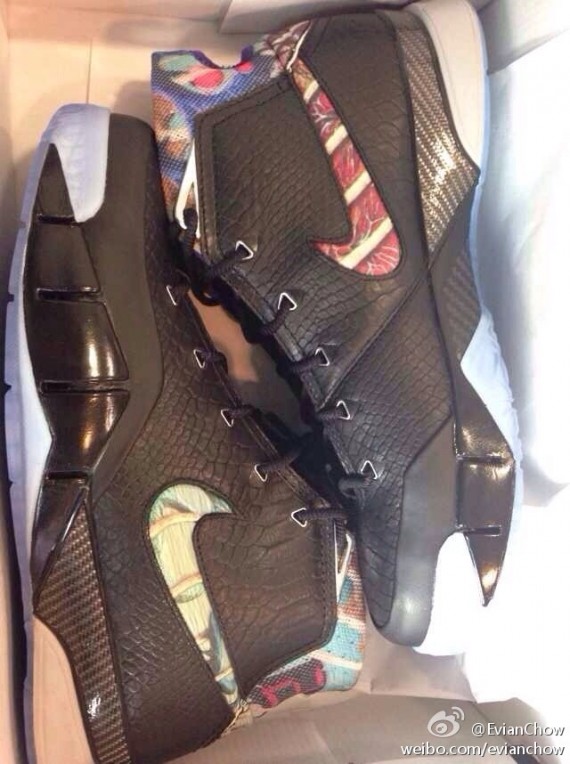 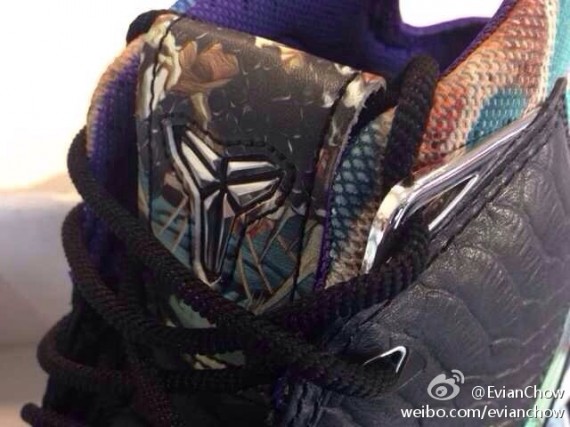 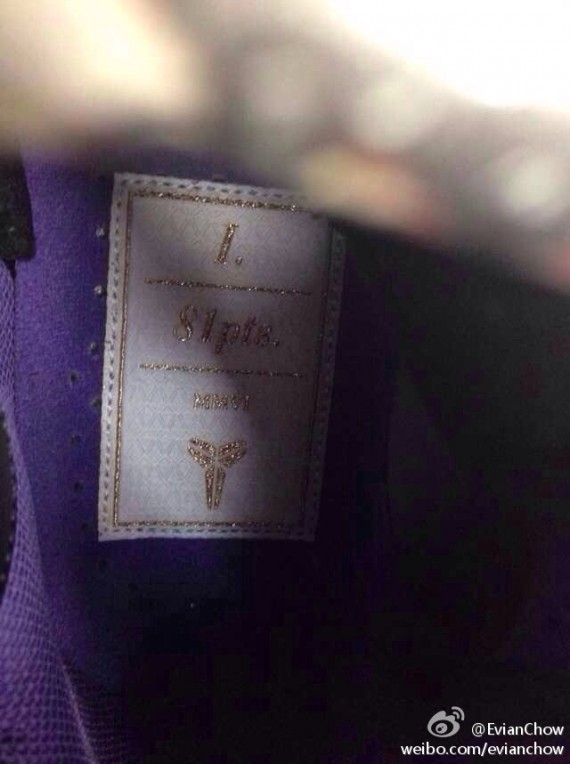 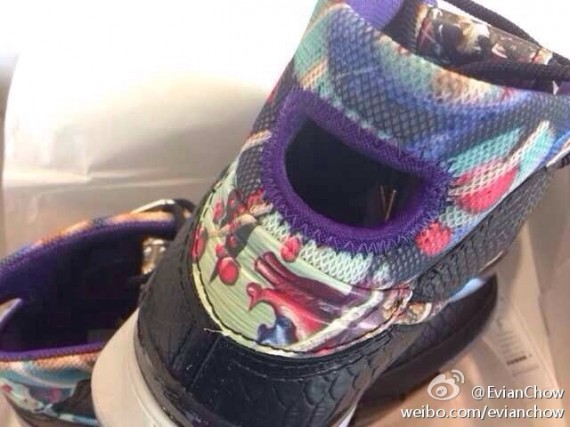 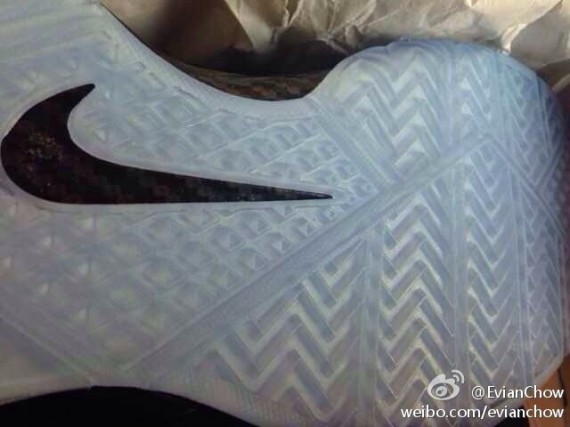