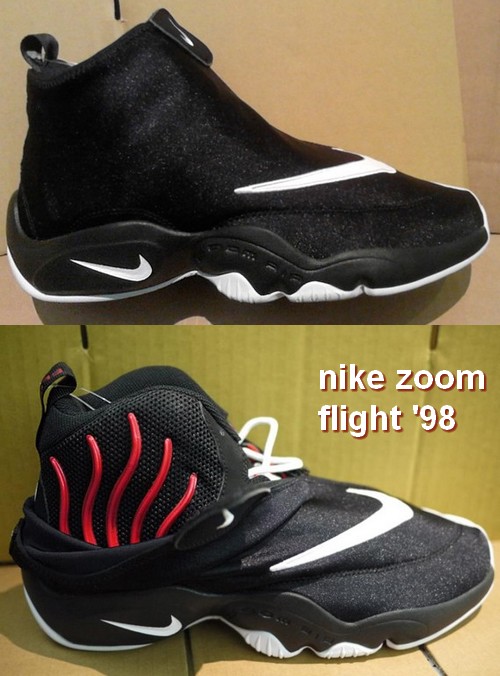 With strategic timing, only a few months after the release of the Shawn Kemp’s Kamikaze II, Nike has decided to retro Gary Payton’s Nike Zoom Flight ’98. Known best as “The Glove” this sneaker is highly anticipated for anyone who has respect for Gary Payton. For those of you who don’t know, Gary Payton received the nickname “The Glove” from his cousin in the 1993 Western Conference Finals. His cousin made the comment that he was defending Kevin Johnson “like a baseball in a glove.” The shoe, also nicknamed “The Glove” is said to hit stores in October.

Check out the vintage Nike Zoom commercial here via YouTube.