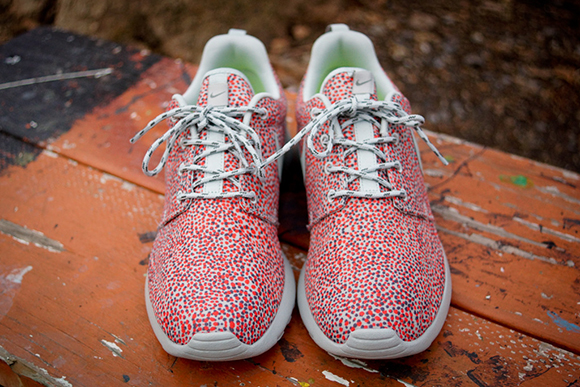 Now that 2013 is over, Nike has moved on from some of the original patterns on the Roshe Run’s and started with some new things to intrigue the ladies. The print used on the mesh upper of these has a grey base that matches the inner lining, Nike Swoosh and parts of the braided laces. There are “Turf Orange” and blue dots throughout the entire upper, so much that it almost becomes an illusion when looking at it from far away. An all-white outsole with a Volt insole finished up the newest Nike Roshe’s for women that are available now at Kith and other Nike retailers such as Foot Locker

How do you feel about the new pattern on the Nike WMNS Roshe Run? Tell us in the comments section below and stay tuned to Sneakerfiles for release dates, celebrity kicks and much more! 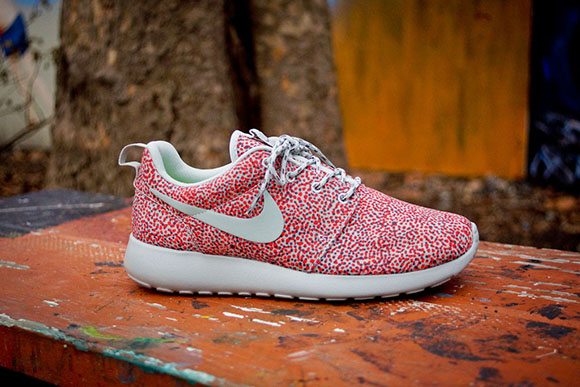 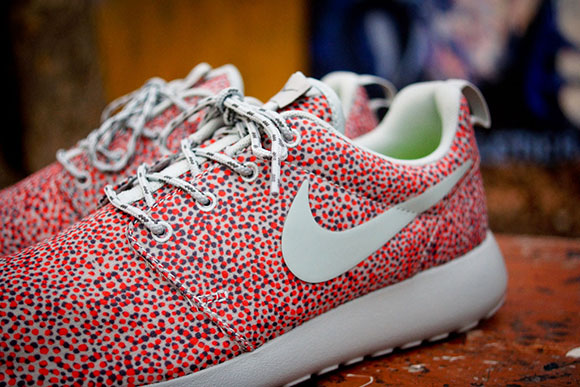 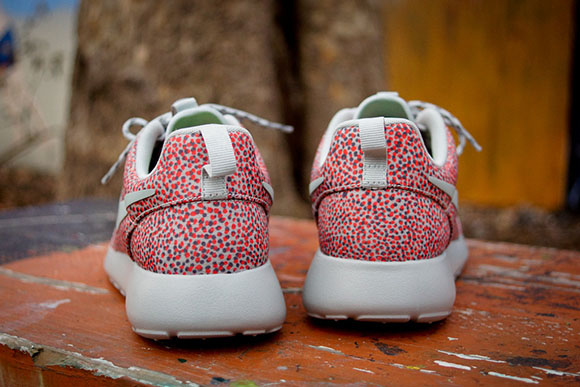 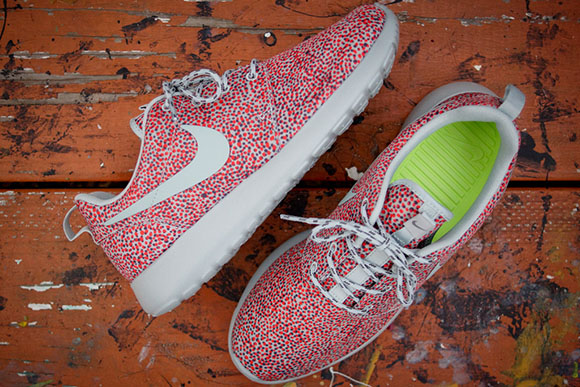 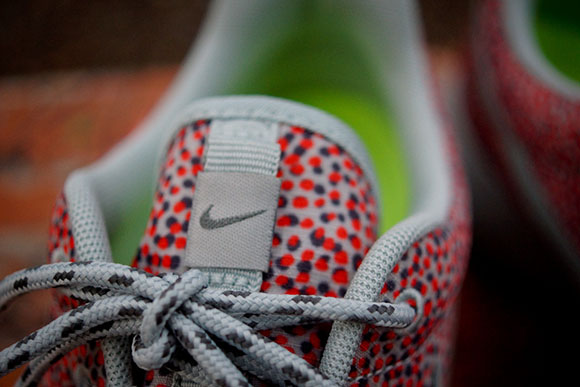