Made especially for women with a wedge base, the “City Pack” consists of five models each of which represent the cities of Paris, London, Milan, New York, and Tokyo. Details range from red flannel as seen with the London edition to Tokyo’s tan colorway with the addition of a holographic Swoosh and matching back heel.

Ladies, these kicks look promising! Look for each model to release over the next few weeks in each respective city followed by a widespread release beginning March 27, 2013. Stay tuned to Sneaker Files for more news and updates on the Nike WMNS Dunk Sky High “City Pack”. 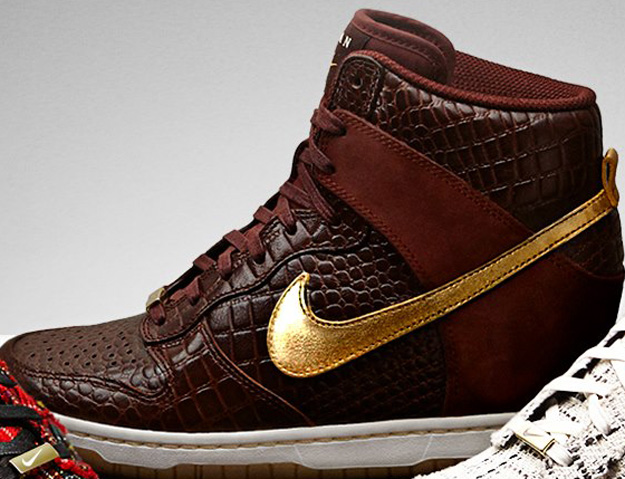 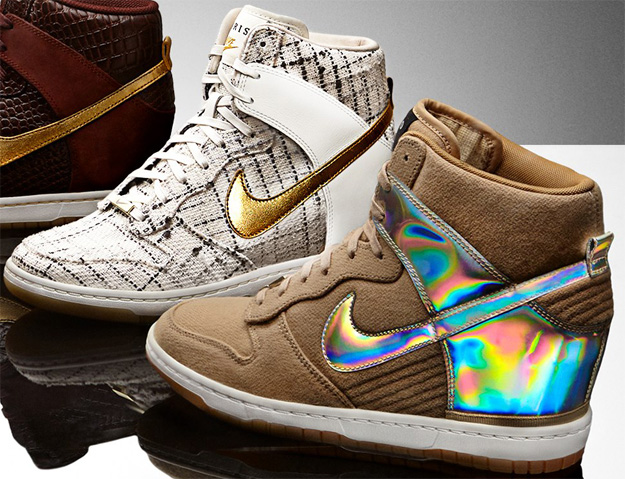 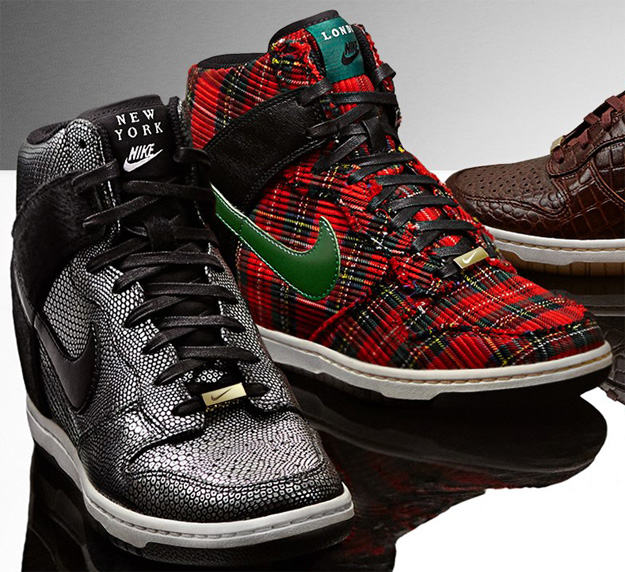