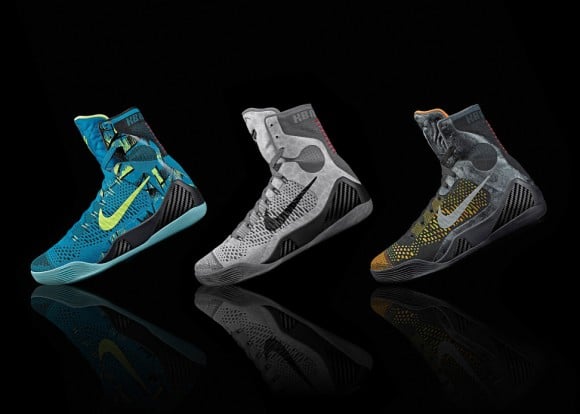 With the “Masterpiece” Nike Kobe 9 Elite coming next month, Nike has unveiled three new colorways for the Eric Avar designed shoe. Using some of Kobe’s inspirational muses, like art, culture and the city of LA, each new colorway utilizes one of the three aspects as its muse. Continue reading after the jump to check out a better look at what’s to come and be sure to check out the official word from Nike as well.

For over 18 years now, Kobe has bled purple and gold. The five championships during his illustrious career in Los Angeles reflect his commitment. Utilizing a unique take on the Lakers traditional colors, the Kobe 9 Elite ‘Inspiration’ colorway will be worn by Bryant upon his return to the court. Retail launch: March 1.

The Blue Period was a three year-stretch of artistic brilliance by the Spanish cubist painter Pablo Picasso, whose artwork during this time featured somber shades of blue and blue-green. The Spanish master serves as the guiding inspiration for the Kobe 9 Elite ‘Perspective’ colorway. Retail launch: March 8.

Michelangelo, the Italian Renaissance artist who reigned supreme in the 1500s, could be considered one of the greatest artists of all time. Known primarily for his life-like human sculptures, his work inspired art for centuries to follow. With similar Italian roots, for Bryant, detail is everything, leading to the creation of the grey-based Kobe 9 Elite ‘Detail’ colorway. Retail launch: March 22. 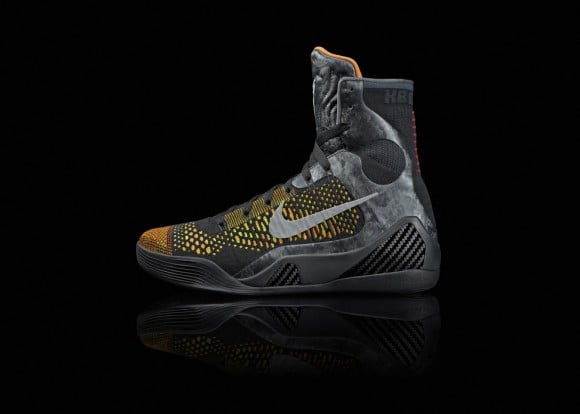 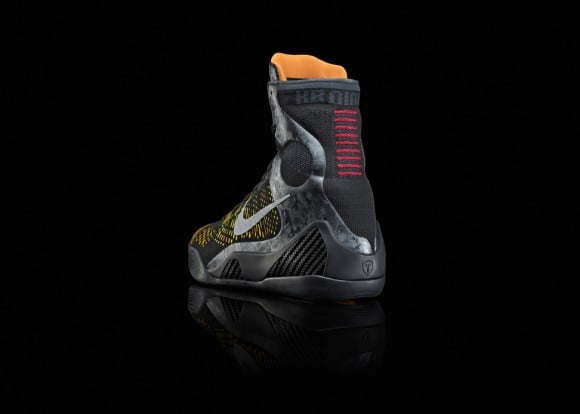 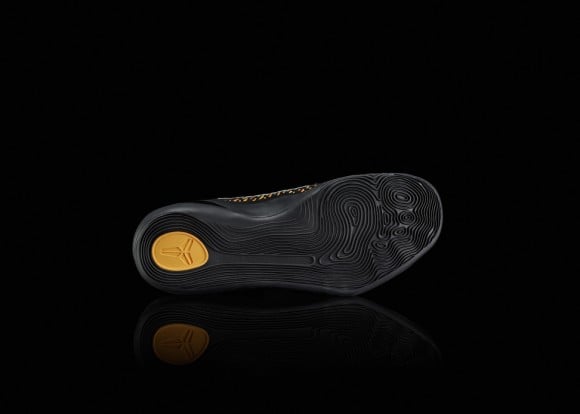 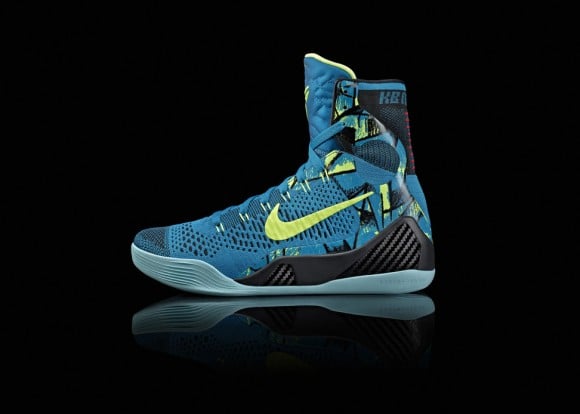 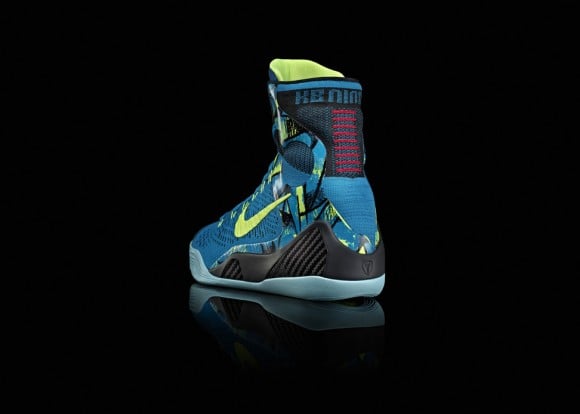 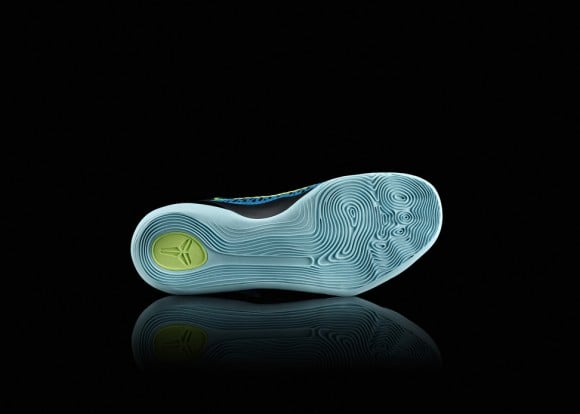 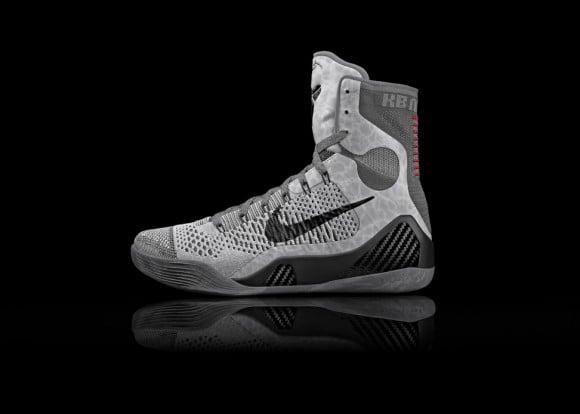 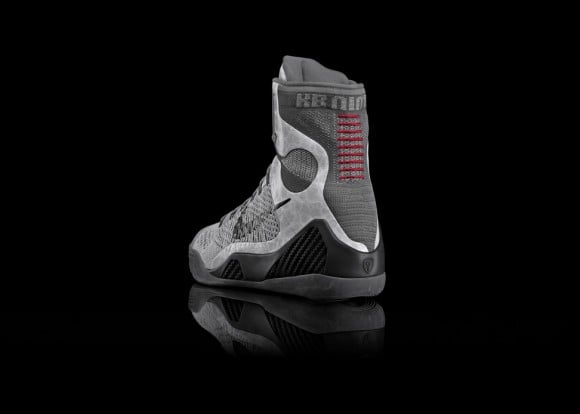 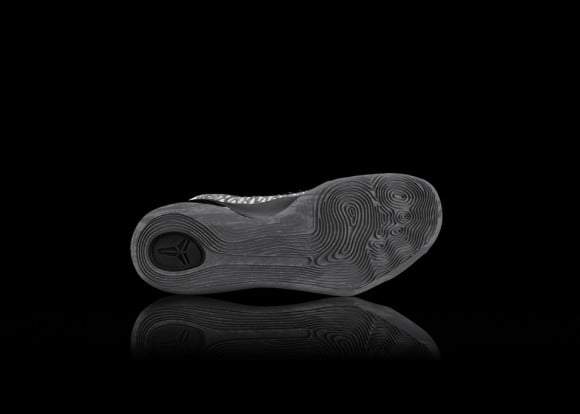