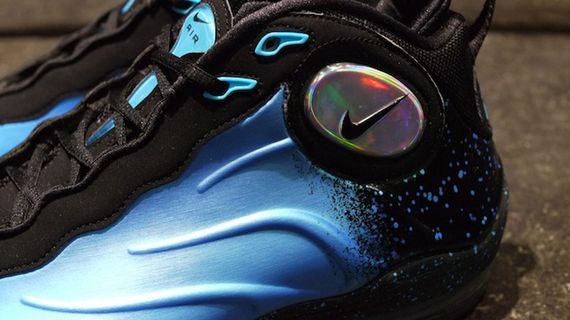 Only a few weeks remain until the release of the Nike Total Air Foamposite Max “Current Blue” as the release date for this signature sneaker has just been announced. 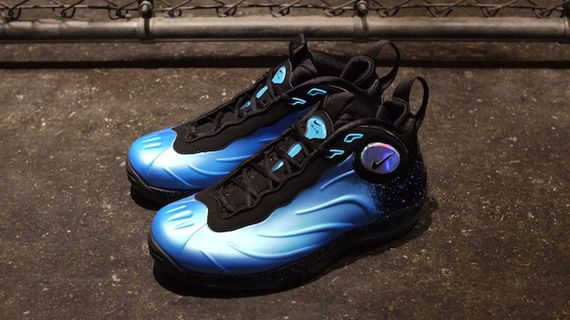 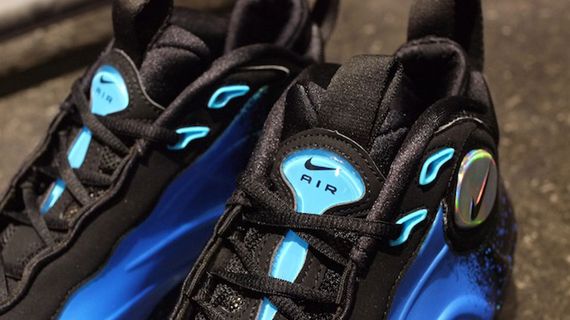 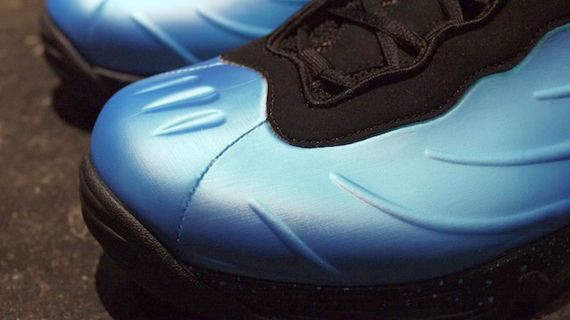 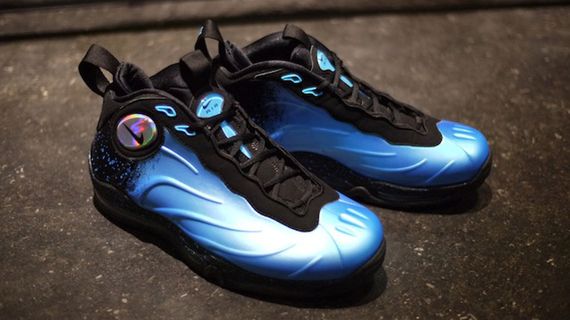 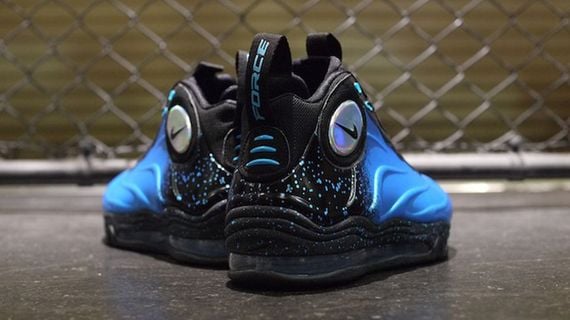