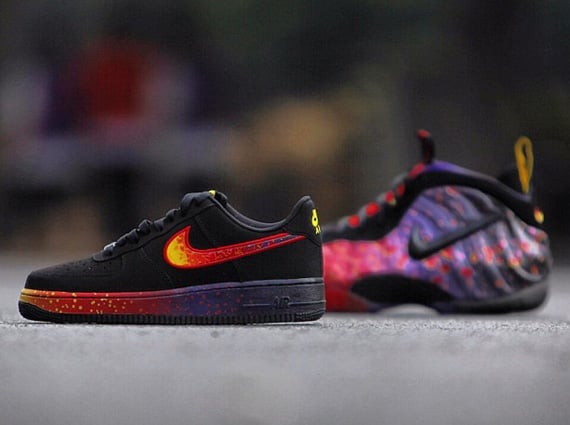 We’ve already shared quite a few individual looks at both the “Asteroid” Foamposite Pro and Air Force 1 Low. This time around, it looks like both kicks have joined forces for their latest expose. With the Foamposite iteration sporting a eye catching graphic heavy appearance, its AF1 counterpart takes a much more subtle approach. With the AF1 set to release on the 23rd, We still don’t know when we can expect to see the Foams arrive at retailers but we are certain that that information will surface a lot sooner than later. Check out the pics after the jump and be sure to drop us a line in the comments section below. 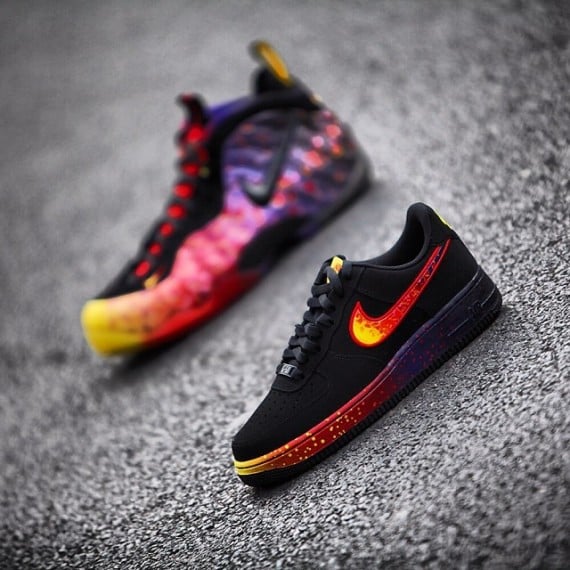 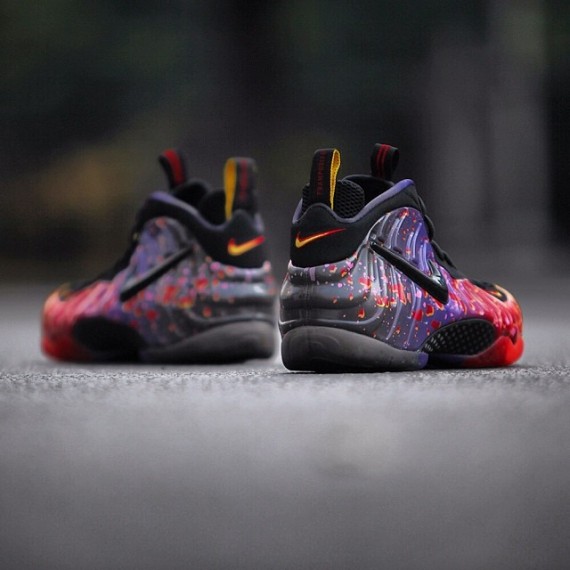 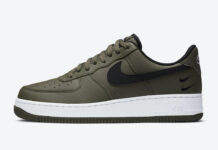 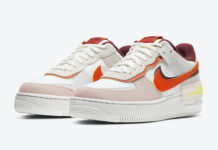 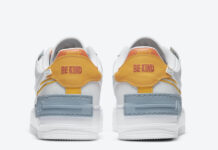 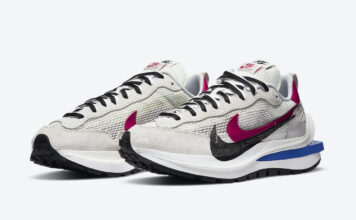